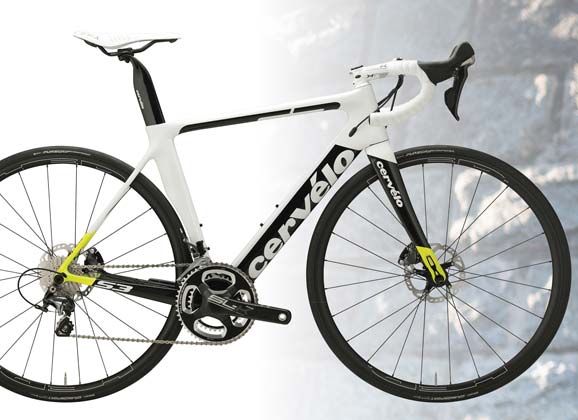 A new issue of RIDE Cycling Review is currently being printed and prepared for distribution next week. This will be #RIDE75, the first edition of 2017. (We will keep readers posted on dates of delivery – for both subscription copies and newsagent sales in the coming days.)

This is the 20th year that RIDE Media has been making magazines about cycling. And in most issues, there is a promotion that puts subscribers into a draw for a fantastic prize. 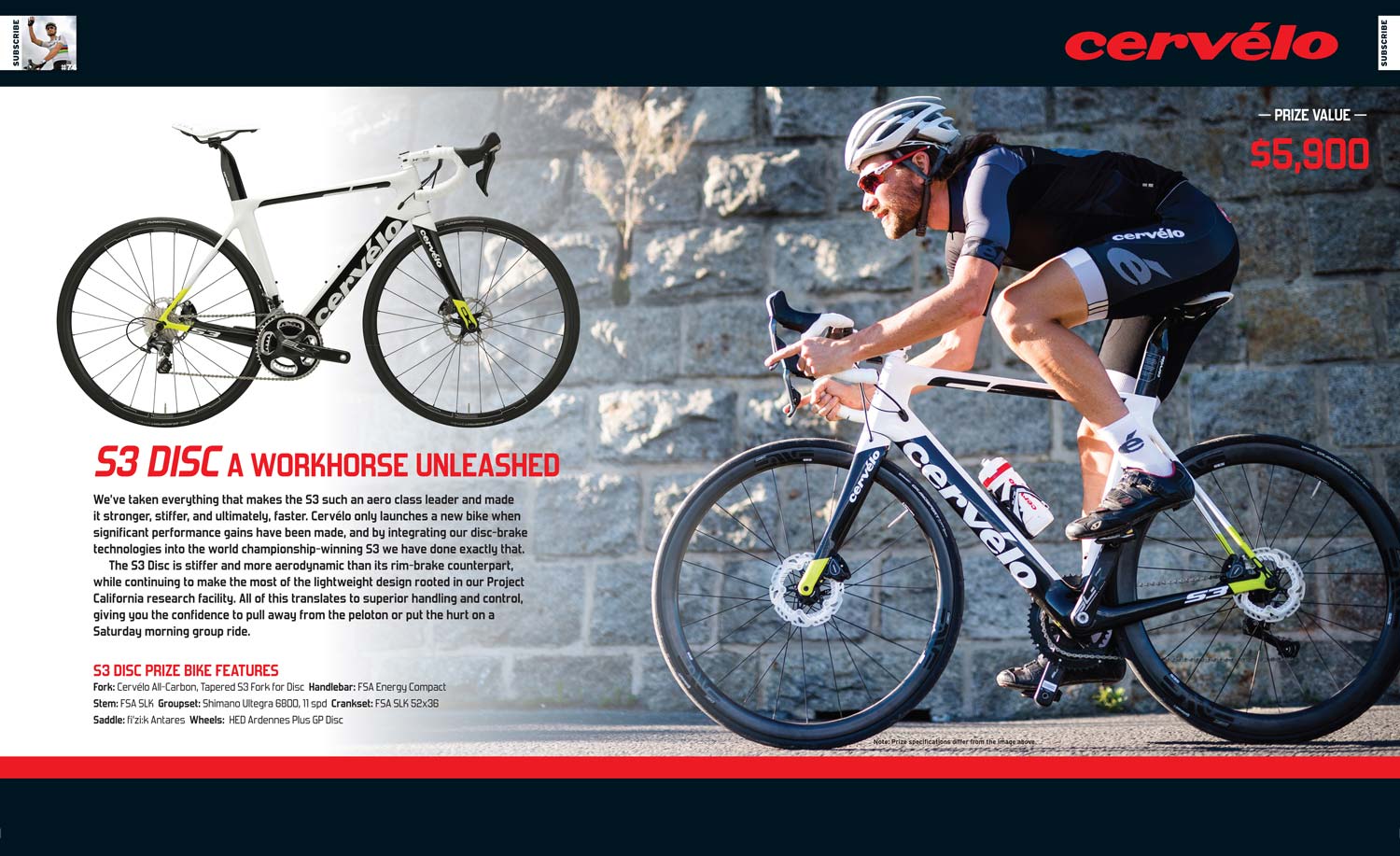 The prize draw for the Cervélo bike took place in the RIDE Media office on Wednesday 15 March 2017.

The winner is Marek Cichy from Balwyn North, Victoria.

The local agents for Cervélo will be in touch with Marek to organise delivery of his fantastic new bike.

We would like to take this opportunity to thank all our readers for their ongoing support of RIDE Media.

The new issue – due out late in March 2017 – boasts a comprehensive review of the equipment of the WorldTour peloton. This huge annual feature includes overviews of bikes used by all 18 teams in the top-tier of pro cycling.

We wait to see the printed product before sharing an image of the cover but we are confident in saying that the front of #RIDE75 features one of the most popular cyclists in the pro peloton in 2017. 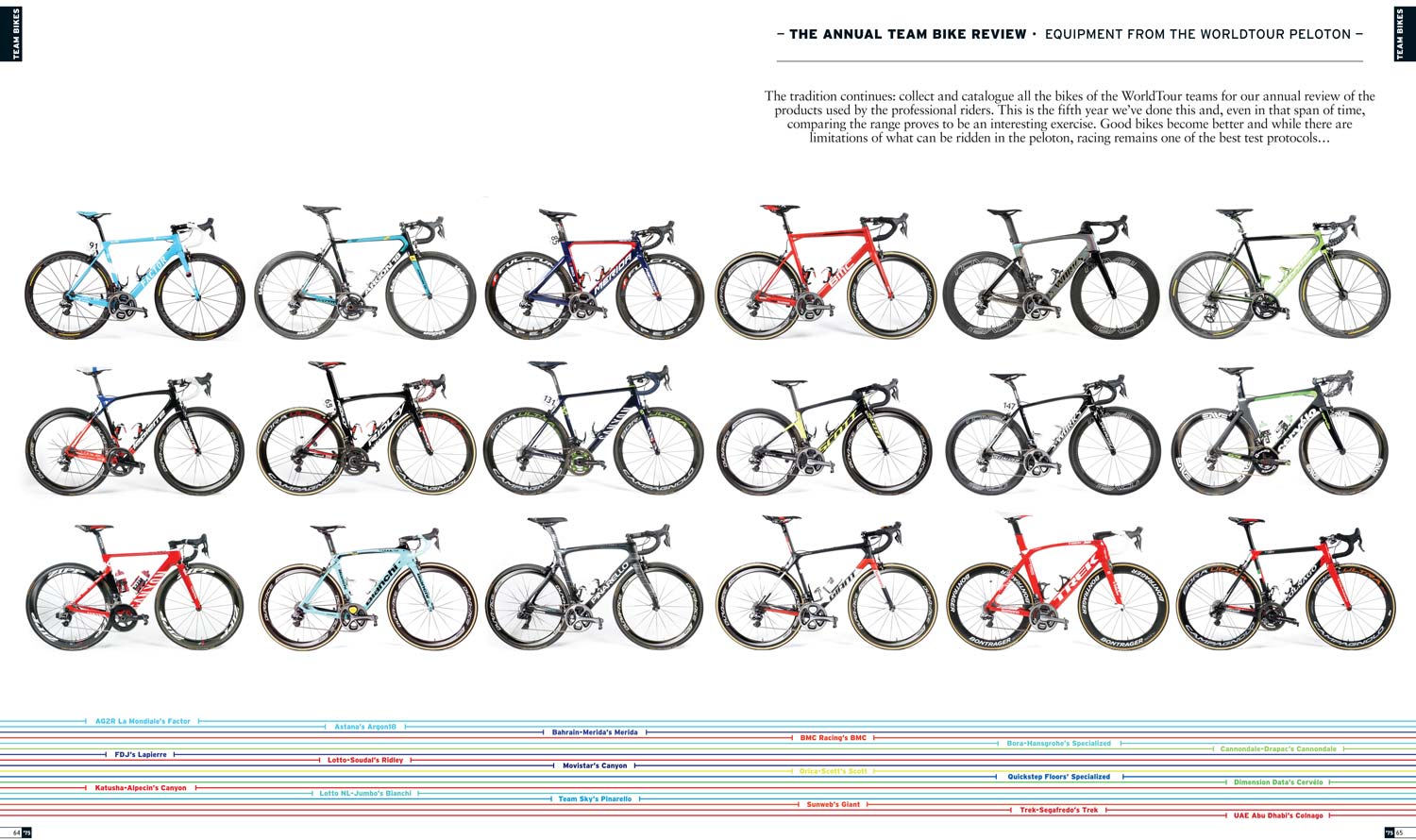 Be sure to follow RIDE Media on our various social media platforms including: