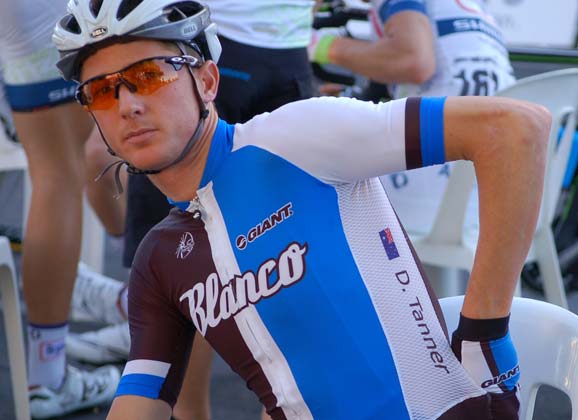 Belkin: going back to Blanco

The team formerly known as ‘Rabobank’ became ‘Blanco’ at the beginning of the 2013 season. By the end of June it had become ‘Belkin’: the electronics company was to have its branding on the jerseys of the Dutch squad from 100th Tour de France through to the end of 2015. But on 17 June 2014 news of an amendment to that sponsorship was dispatched by way of press releases: Belkin will be pulling out of cycling at the end of the year. 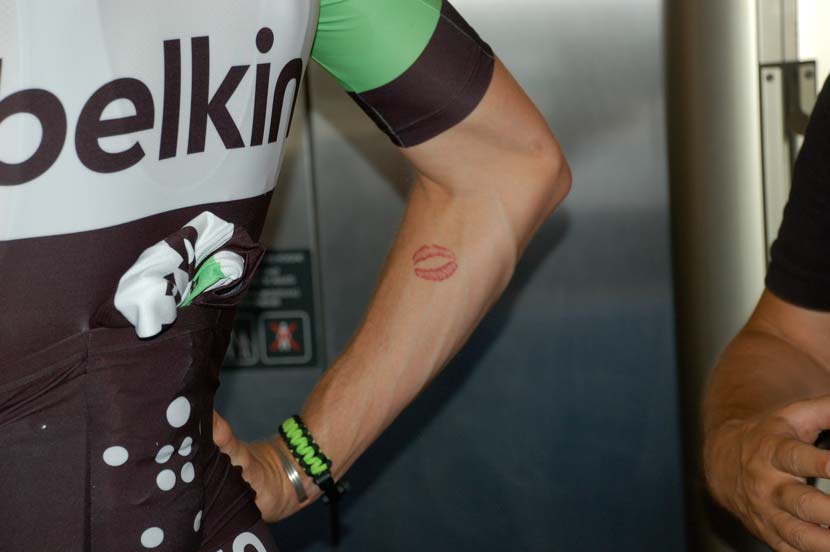 “It is unfortunate that this new collaboration is not going to be extended,” is how the team’s managing director, Richard Plugge, put it. “With the motto #ridethefuture we have generated a lot of goodwill the past year, in an environment that is still critically observed. Our innovative method and forward-looking team philosophy has brought the sport back where it belongs, with fans and stakeholders. Our performance, battle mode, transparency and accessibility have not gone unnoticed by the public and industry.”

Plugge’s company is one of 18 that owns a UCI WorldTour licence. Ever the optimist, he insists that the team is “already in conversation with additional sponsors”. And these could even appear on the jersey before the 2014 Tour de France which begins on 5 July in Yorkshire. “We have full confidence in the future and expect to appear with a new sponsor on the shirt at the start of the 2015 season.”

Seventeen minutes after the team announcement, Belkin issued its own statement about the premature end of the sponsorship. “Belkin entered into cycling last year with the aim to increase brand awareness and subsequently sales revenue,” was the company line. “While initial brand awareness results increased for the Belkin brand throughout Europe, the company strategy is to be more globally focused for all of the Belkin International brands: Belkin, WeMo and Linksys.

“Going forward,” the release continued, “Belkin International will focus its marketing investment and resources into exciting areas of innovation and leadership such as the Internet of Things, Networking and Digital ecosystem categories.” 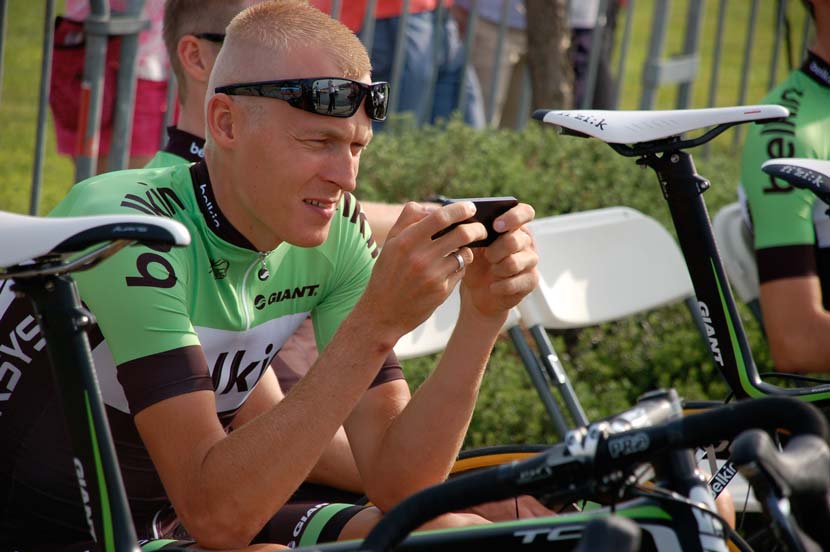 And so it’s up to Plugge to find a replacement sponsor for a team that was founded in 1984 and has been part of the top tier of cycling for 30 years. It hasn’t been an easy ride and the team has been embroiled in several major scandals over the years but it’s likely that a logo will be found before there’s a need to rehash the Blanco branding.

This is far from the first time that a cycling team is shy of sponsorship despite a major investment in the infrastructure and a roster of riders who have contracts extending beyond the period of the sponsor’s commitment.

In recent years there has been Highroad, Katusha, Leopard, GreenEdge and Blanco – all holding companies that have backing from one source or another (enthusiastic benefactors, or the legacy of former sponsors). Some are still competing, others have fallen by the wayside.

Even at the highest level ‘pro cycling’ can seem like an oxymoron at times. But there are many instances of enthusiasts pursuing the dream of being part of the sport despite a lack of backing. One fine example is the infamous ‘Zero Boys’ project from the 1980s.

Rabobank had been one of the most committed sponsors in cycling but one scandal too many forced the bank’s hand: it eventually capitulated and signed off on the elite men’s pro team (while maintaining its association with a development team and, of course, Marianne Vos’ Rabo-Liv women’s team). 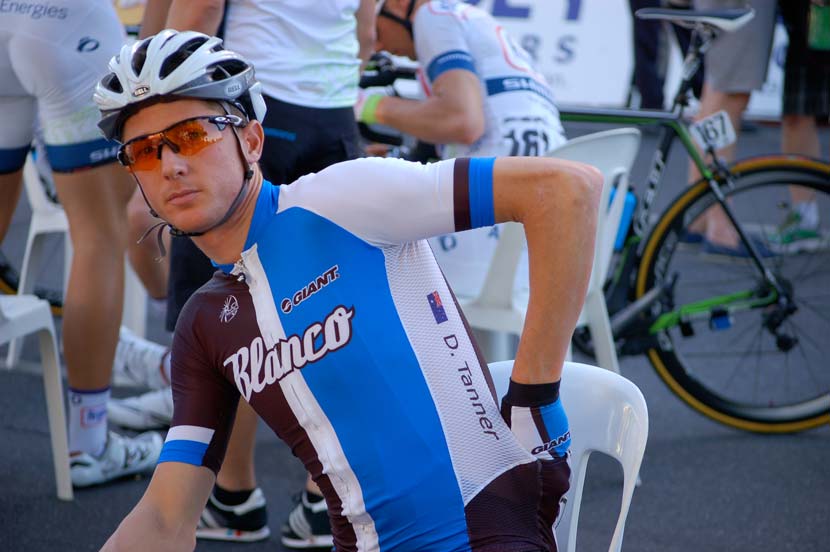 Given the news from Belkin yesterday, we were curious to know if there was more to the story than just a change in “company strategy” and thus posed a few questions to Belkin’s international media contact, Mike Duin. Was there anything about the way that pro cycling is conducted or perceived in the media that prompted the decision to end the agreement a year earlier than originally intended? “No,” replied Duin. “We have simply reviewed our strategy, and while we feel that the sponsorship provided us positive impact on our brand awareness in Europe but globally we have opportunities that can’t be fully leveraged with this investment.”

This point was reiterated when queried about the ROI on the sponsorship: ie. penetration in cycling’s traditional heartland was good, but elsewhere it underperformed. “We feel that the sponsorship has provided us positive impact on our brand awareness in Europe,” said Duin. “The sponsorship has mainly strengthened our visibility in markets where we were already active.”

When asked if there was any individual in the company who had both the ability to sway the decision and a passion for cycling, Duin insisted that this was not the case. Rather, he said, it was “purely influenced by the change in company strategy, to be more globally focused for all of the Belkin International brands”.

The clear message seems to be: cycling is good for brand recognition… in Europe – but elsewhere it’s another story. Still, Duin insists a team is a worthy investment. Would he recommend a similar sponsorship to other companies? “Cycling represents great value in terms of building brand awareness,” he concluded. “In this respect, taking over title sponsorship of Team Blanco was a unique opportunity for Belkin.”