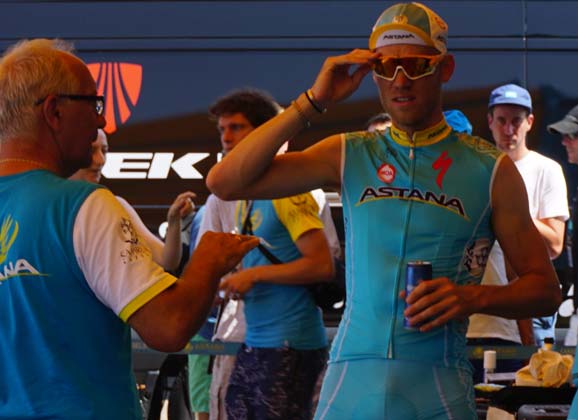 Brian Cookson on Lars Boom, Astana and the MPCC

The president of the UCI, Brian Cookson is in Utrecht for the start of the Tour de France. He spoke to RIDE about the case involving Lars Boom in the race after the Dutch rider from the Astana team after he was found to have low cortisol levels – which, according to MPCC regulations, should rule him out of competition for at least eight days. 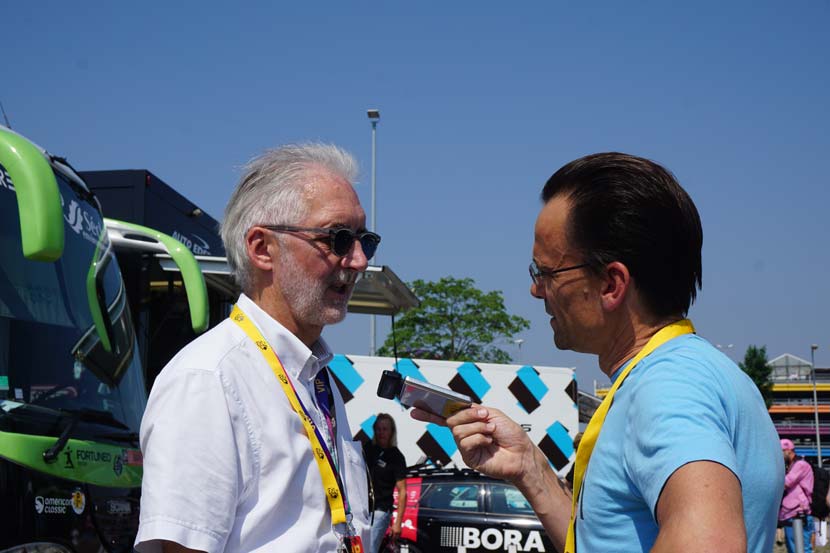 Brian Cookson speaks to Rob Arnold about the Lars Boom case on the morning of the opening stage of the 2015 Tour de France.
Photo: Jack Lynch.

RIDE: About 12 hours ago there was some news that broke about Lars Boom and that’s gone into a bit of a spiral. I’ve just seen him out on the course, warming up. Do you expect he’ll take the start?

“If there is some voluntary agreement that is part of the MPCC, then that’s fine as far as I’m concerned but Lars has not broken any UCI rules.”

And your feelings on this, the cortisol levels, is there a way of actually putting a limit on that that would make the WADA ruling in alignment with [the MPCC]?

“This matter has been referred to WADA, to the scientific panel. The experts, as I understand it, have concluded that at the moment this low cortisol level is not sufficient proof of doping so it’s not part of the WADA regulations and so it can’t be part of the UCI regulations.

“For me it’s very important – it’s absolutely vital – that everything that we do in anti-doping, protecting clean riders, is backed up by the WADA code and backed up by the organisation that is responsible world-wide for that…

“You will recall that not very long ago, the UCI and WADA were constantly in conflict.

“Since I was elected, we’ve made peace with WADA. We’ve restored credibility for cycling amongst the anti-doping agencies nationally and internationally and I’m determined that everything we do has the backing and support of WADA.” 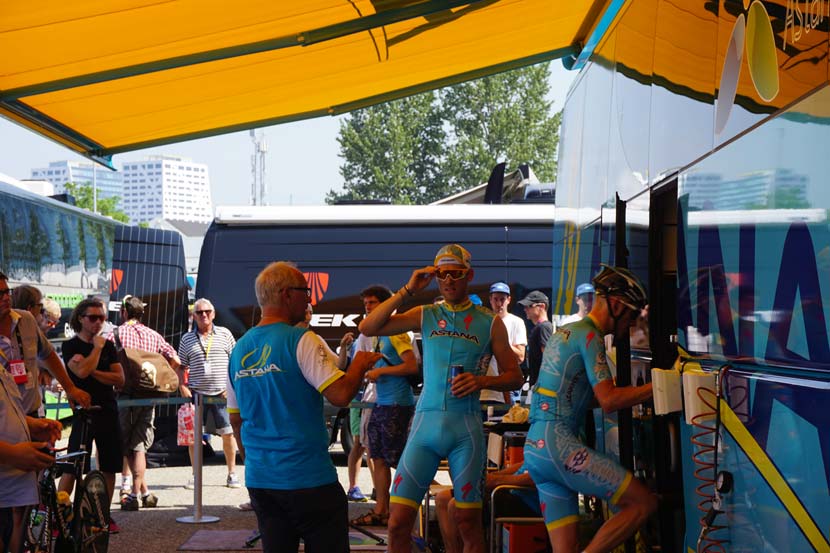 Lars Boom after finishing his warm-up on the TT circuit in Utrecht.
Photo: Jack Lynch.

When you hear people begging the UCI, ‘Take some leadership!’ In an instance like this, what can you say in response to that?

“Well, we are taking leadership, obviously.

“The point is, we have to do that within the rules – within the WADA code.

“The scientific experts at WADA have looked at this issue and have concluded that it is not sufficient evidence to prove that there has been doping; that remains the case and until that changes, the UCI will be very foolish to do anything other than to comply with the WADA regulations.” 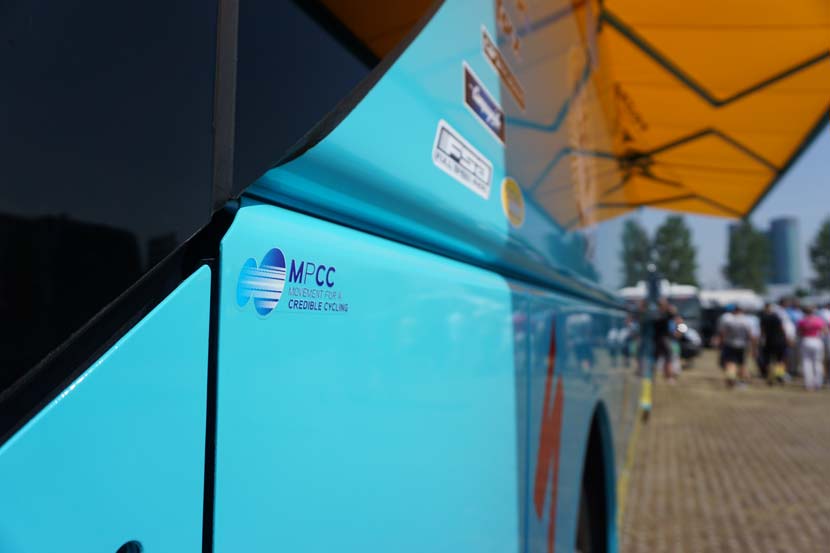 I hear you talking enthusiastically about the Tour and it’s a pleasure to start the interview that way but, when we met a couple of months before you took over the presidency, we joked about you basically flying into an episode of ‘The Thick of It’. It’s more than just an episode, isn’t it? It’s a constant upheaval. Do you feel under attack? Do you feel like you’re managing?

“Listen, there will always be disagreements.

“When an organisation that is trying to run sport, that is trying to change some behavioural patterns – cultural patterns that have evolved over many decades – then we have many difficulties from time to time. But I’m absolutely concerned that what we do in anti-doping has the backing of the World Anti-Doping Agency, they’re the body – they’re the experts – we need to have their support.

“We need to do things that are legally defensible, it’s as simple as that.

To track back to when Astana’s license was under question, you said they were skating on thin ice… [or that] one more straw will break the camel’s back – or something along those lines. This isn’t close to that in your appraisal?

“Well, the license commission have put the team under extra levels of scrutiny, that is continuing. This episode may well be taken into account in the fullness of time… it’s a matter entirely between [Astana] and the MPCC – it’s not a matter for the UCI.” 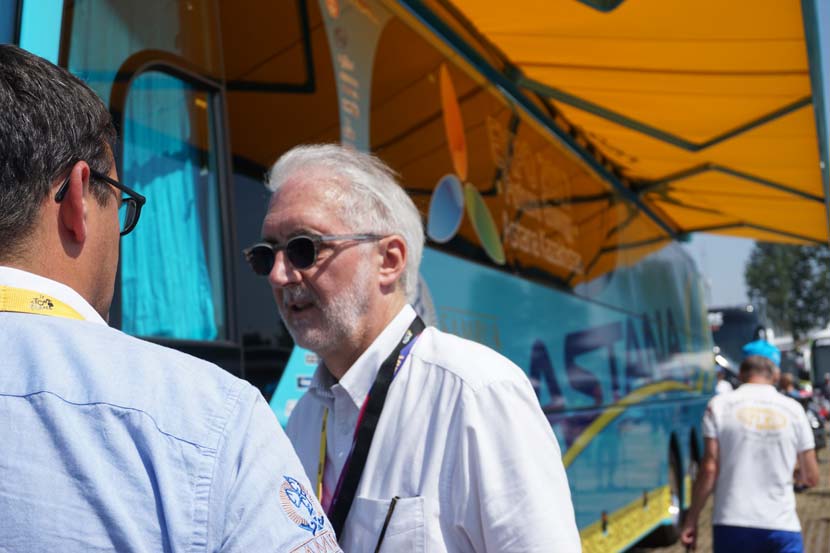