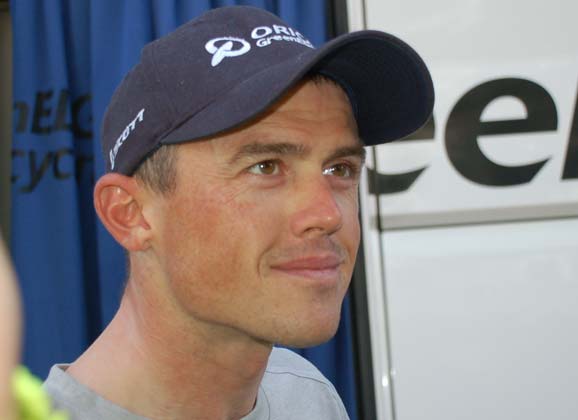 Gerrans: “There was nothing too extreme about it”

In the finale of the seventh stage of the 2014 Tour de France there were a number of accidents, the last of which involved Garmin-Sharp’s Andrew Talansky. The American took a tumble on the left-hand side of the road and landed heavily with his bike pogoing down the road and, luckily, missing the riders who had swayed to the opposite side of the finishing straight.

The Australian champion Simon Gerrans was the rider caught up in an incident near the same point in the race in stage one last Saturday and he was very close to the crash again. Moments after stepping off the team bus, Gerrans spoke to the media and I asked a few questions about the incident which he escaped before finishing fifth in Nancy… here is a transcript of the brief exchange. 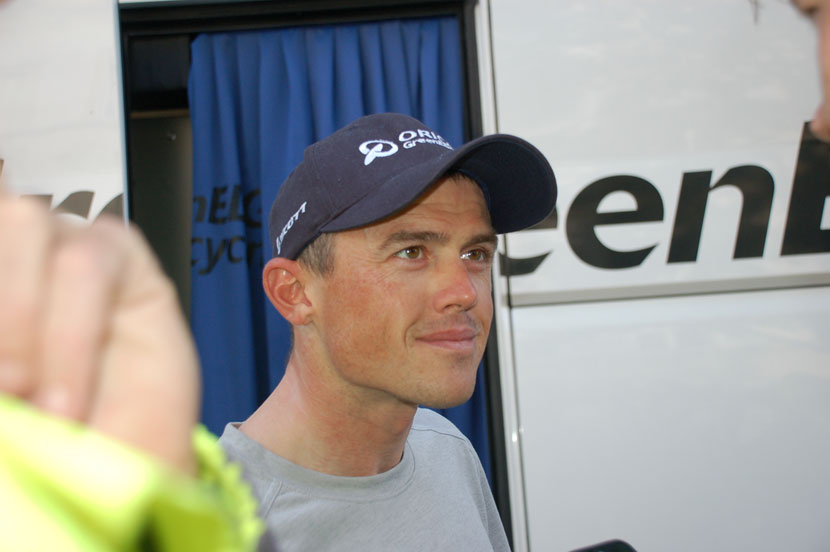 RIDE: We see you on the left and on the right – there was a lot of moving on the final straight. It was a bit of mayhem. Did it feel like you touched Talansky? Do you know?

Simon Gerrans: “Yeah, I think he fell over my back wheel there in the final 100 metres or so and I think when you watch the footage you can see that there’s absolutely nothing intentional about it. I don’t think either of us really did too much wrong. It was just an unfortunate thing that happened under the circumstances.

“I’m sorry for Andrew that he crashed but I think when he sees the footage he’ll see that there was nothing too extreme about it.”

And fifth today; you’re getting close but it was my understanding that this was to have really been a day for Michael Matthews and you’re just sort of freestyling… is that how it worked?

“Not at all. Today is a stage that I was targeting since before the Tour started. And it was going to be a little touch and go how I pulled up after my crash on the first stage but physically I’m feeling much better now and today was a good indication that it’s all coming around, so fingers crossed for the days to come.”

The descents were particularly scary. A lot of people were talking about the climbs at the finish being pivotal for the stage, how did you cope on the downhill – it looked chaotic on the television.

“Oh, it was fast but I don’t think it was anything too dangerous. I’m really happy that we didn’t have to do it in the wet.”

To listen to the audio file, click the link below.