Yesterday’s fifth stage of Le Tour 2020 was the first time that the race director was driven ahead of the peloton inside an electric-powered vehicle, the all new ENYAQ iV by Skoda. 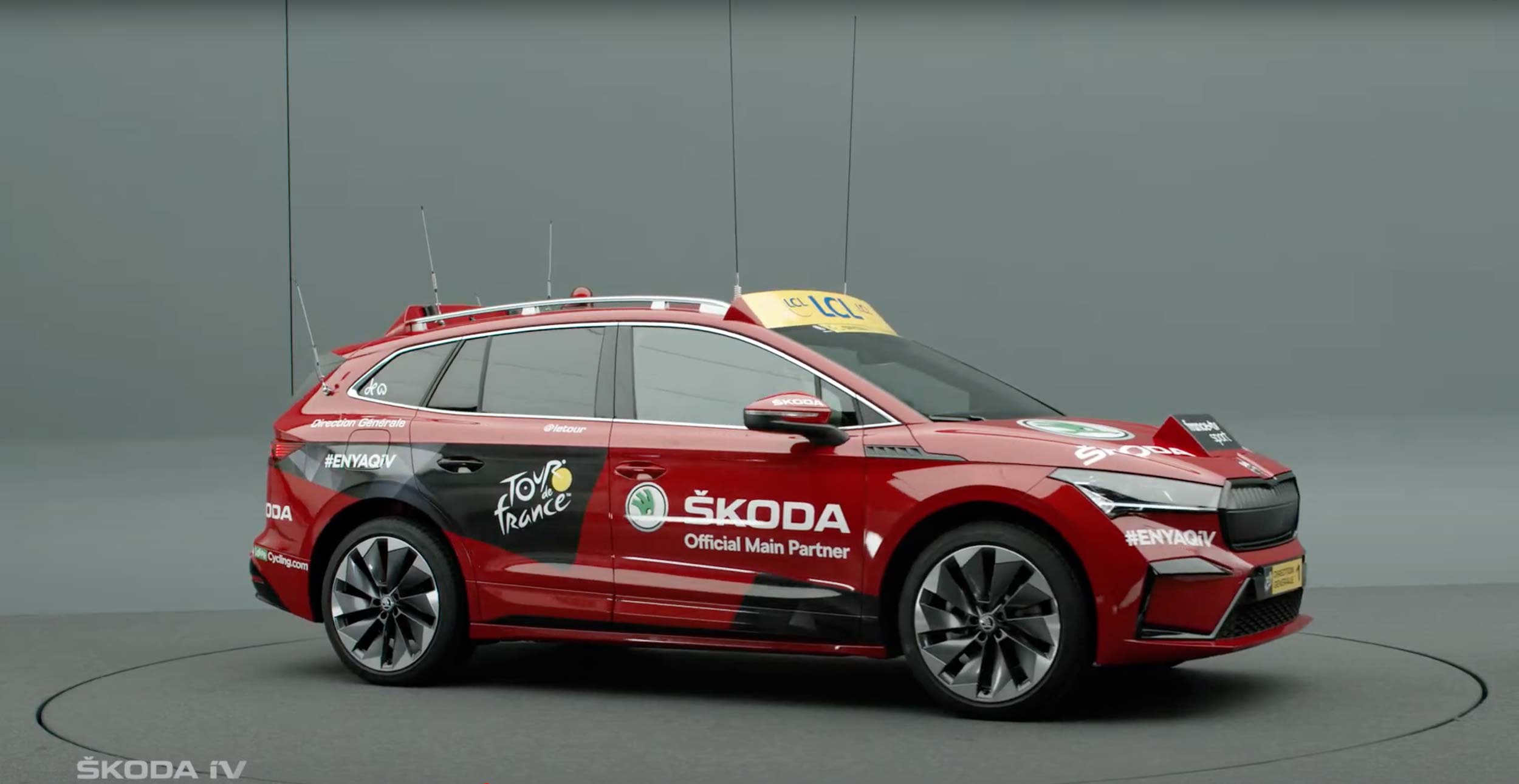 Silent, clean, and kitted out with a range of special features, the Skoda ENYAQ iV made its Tour debut yesterday. The car of the race director, Christian Prudhomme, is one of three of the new electric vehicles on Tour in 2020.

It’s rare for RIDE Media to report on something other than cycling but the new car represents a significant change for the world’s biggest bike race. Diesel fumes are replaced by a vehicle that was unveiled in Prague a day before it appeared in Le Tour. But the Tour’s number-1 car has a few additional modifications including a “modified chassis for its use in the Tour de France, making it ideally equipped to meet all the demands of the competition”.

This explanation video by Skoda (above) illustrates some of the customisations made for Prudhomme.

You’ve seen the ads, understand Skoda’s long-term commitment to backing cycling – having been the official vehicle sponsor of the Tour since 2004 – and now we see a clean change for the way the race roams around France. 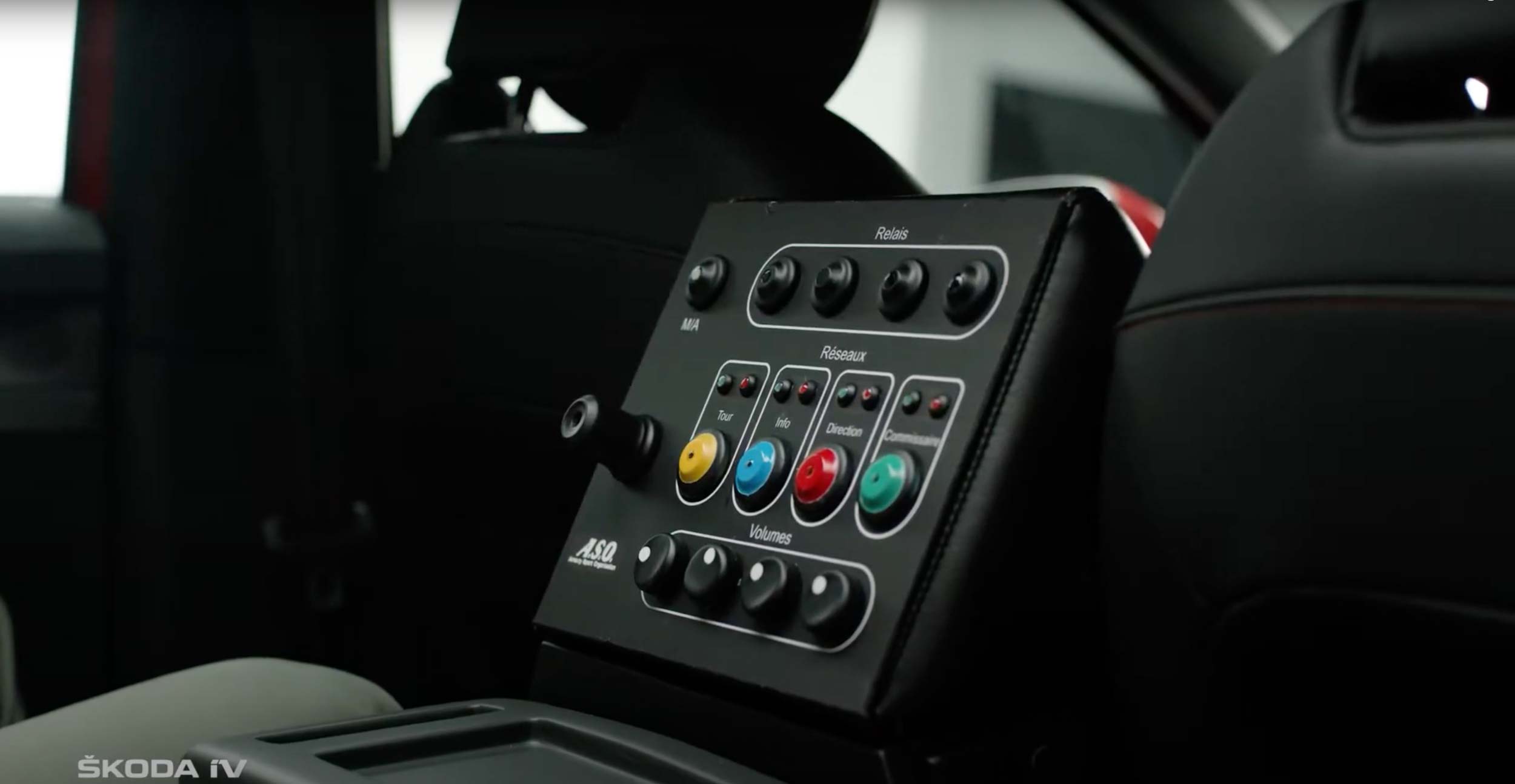