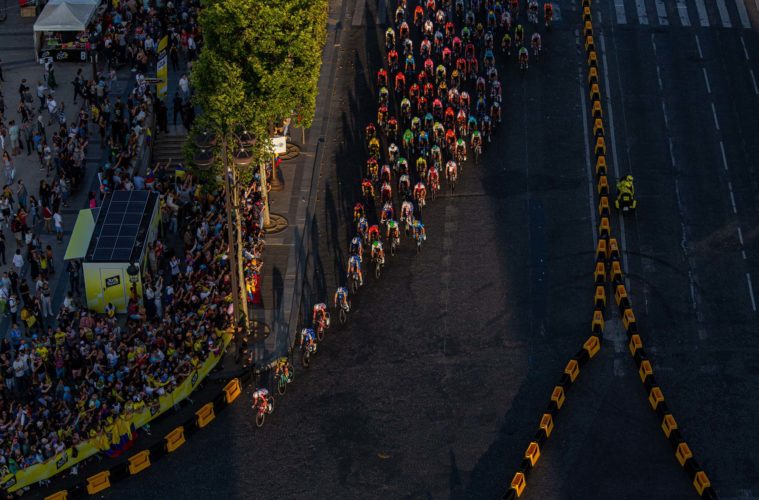 Signing off from Le Tour de France of 2019

Taking a moment on The Monday After to say thanks for following the Tour with me. (Rob)

So much has already been said about the 2019 Tour de France but the stories of the year Egan Bernal first won the Tour will be told for many generations to come.
I’m thrilled for the young man and am looking forward to seeing what comes next from a classy bike rider and a true gentleman.
I’d also like to take this moment, on The Monday After, to say a big thank you to everyone who has tuned in to what RIDE Media has published these past three weeks.
It was a different kind of Tour for me – with the actual race, which I believe was fantastic… the best of the 22 complete Tours I’ve covered, but also from a professional perspective.
There were features published on ridemedia.com.au but, much more of my work this year was published on VeloNews.com. It was a coincidental collaboration – that came together when I got to Brussels and found out that one of cycling journalism’s truly good blokes, Andy Hood, had broken bones in a bike crash days before the Grand Départ.
VeloNews needed someone to cover the work Andy has done on Tour since 1996. And that’s when I stepped in and, for 23 days in 2019, joined a fantastic group of people who share my passion for cycling.
It was a pleasure working as part of the small but enthusiastic team and I’m proud of the content we put online.
Having a different kind of timezone to what I’m used to – with VN’s Colorado office eight hours behind the time in France, rather than the Sydney difference (ie. eight hours ahead) – and it helped spark extra energy and provided a different sense of urgency that I enjoyed.
While I’m at it with this personal post during what is effectively the most difficult day of the Tours I’ve done (what I like to call ‘Stage 22’), I’d also like to say a big thank you to the online team at SBS Cycling Central who also published some of my stories and offered encouragement as I drove from Brussels to Paris… the long way around.
The ABC online team also took features from me and helped spread the love of cycling in Australia.
Although I’m still tallying up all the content published, and the word-count is over 70,000 already, I’ve still got more to say about this bike race.
The Tour, they say, is the Tour, but – in my appraisal – this one was just a bit better.
Cheers and thanks for sharing the ride. 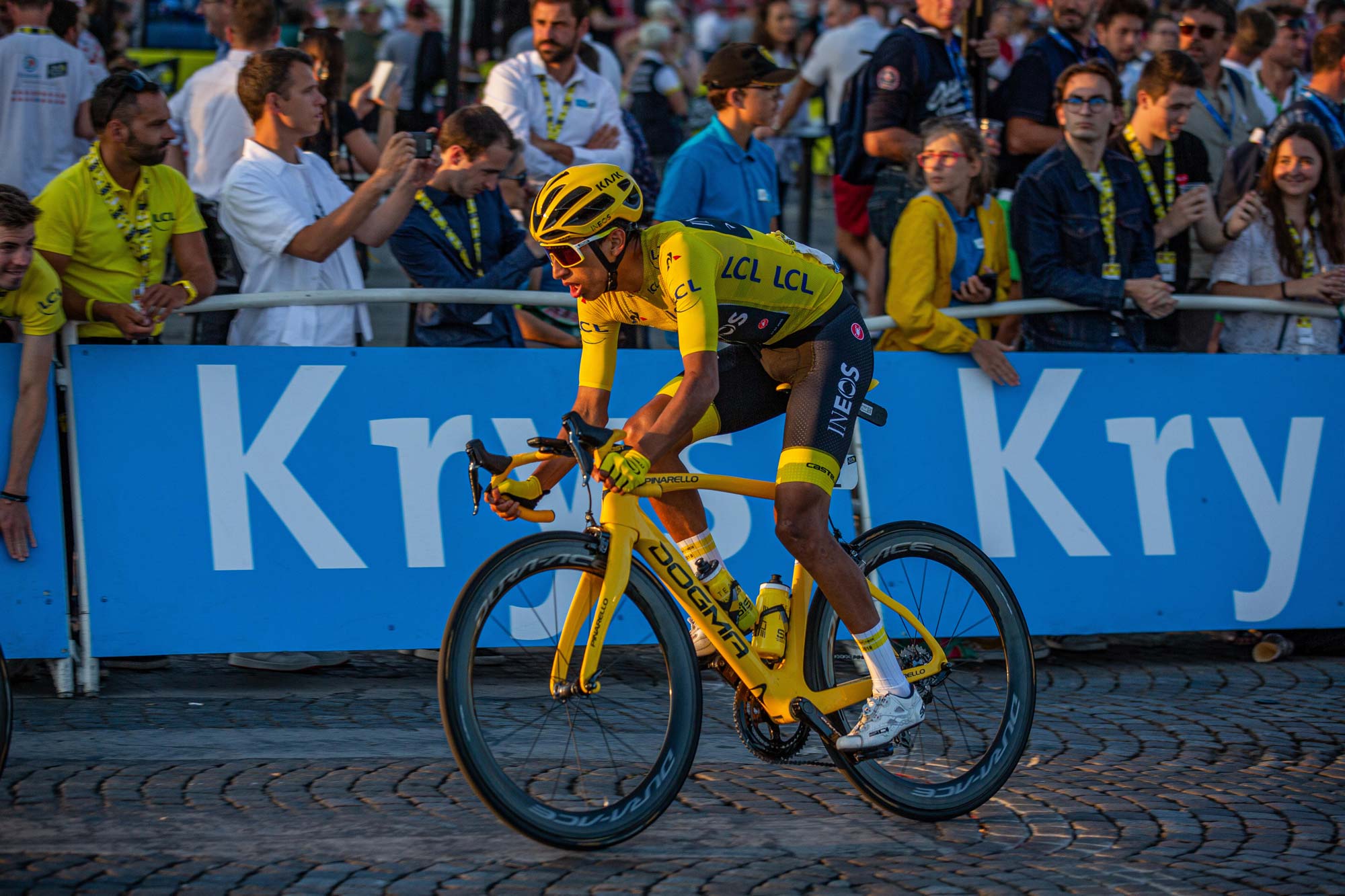 To everyone in Australia who stayed up late as part of the #CouchPeloton, thanks for your encouragement and good humour via social media.

To those in the States who may have read my work for the first time: hope you enjoyed it.

Let’s do it again soon… but first, a little rest and a chance to try and readjust to The Big Ordinary of life away from the Tour de France. 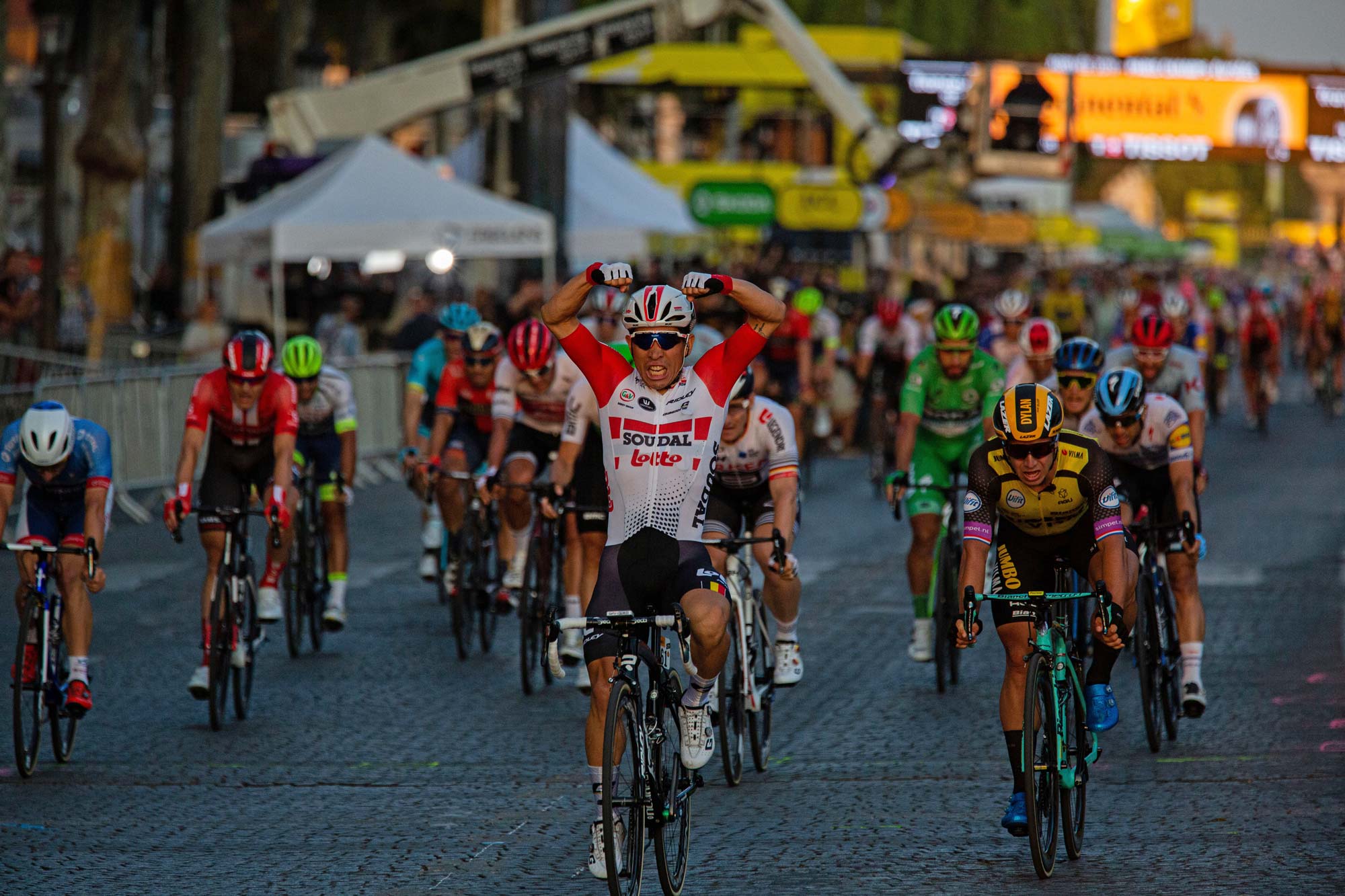