Start of 2021 Tour de France moved from Copenhagen to Brittany

Since news of the Tokyo Olympics being shunted from 2020 to 2021, there’s been a need to reshuffle other sporting fixtures. The Tour de France announced overnight that next year’s race will start in Finistère, Brittany rather than Copenhagen, Denmark.

There has been speculation about the Grand Départ of 2021 for some months with several key factors contributing to a rethink of what had originally been planned. In the end, ASO has worded it such: “The congested 2021 summer sporting calendar has forced the Tour’s first visit to Denmark to be postponed until 2022.”

As has been widely reported, there would have been a date clash if the Tour de France was to go ahead with the planned start in Denmark next year. The football Euro Cup is scheduled to host matches in Copenhagen at the exact time the Tour would have been in town. The double-up has forced the rethink and a move for the Tour back to a start in France. 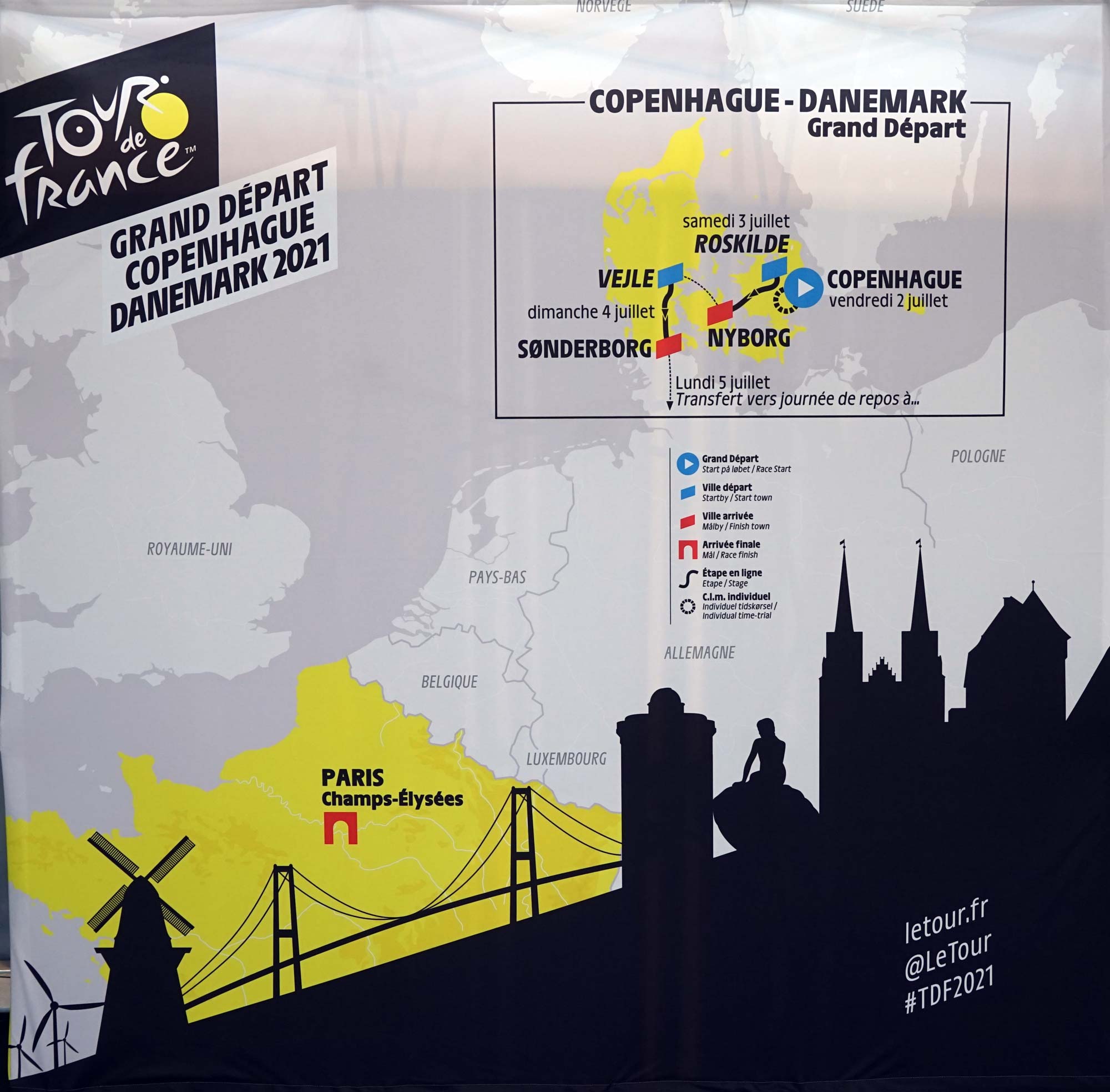 Copenhagen had been anticipating a visit by the Tour de France for the first time… it was expected to host the Grand Départ in 2021 but a “crowded calendar” has forced those plans to be delayed until 2022. (Photo: Rob Arnold)

And so, it’s back to Bretagne… again. The details are obviously still being worked out, as the race organisers are currently busy preparing for the delayed start of the 2020 Tour de France in Nice (due to begin on 29 August).

There will be four stages in Brittany that “will likely be influential for the yellow jersey contenders”. So, do we assume a long TT? We wait to find out more.

In the meanwhile, there’s only 18 more days until the 2020 Tour de France begins.

The Official Tour de France Guide (2020 Australian edition), published by RIDE Media, is printing this week and delivery will begin from Sydney on Friday.