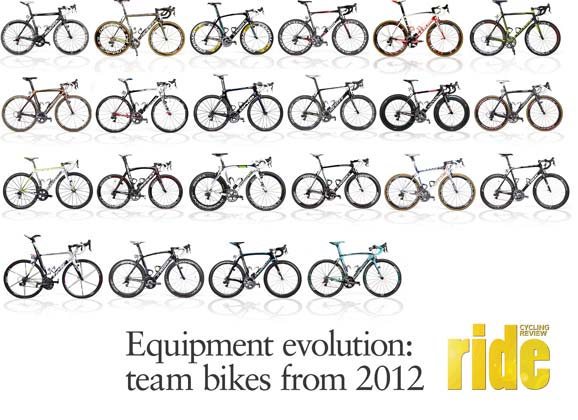 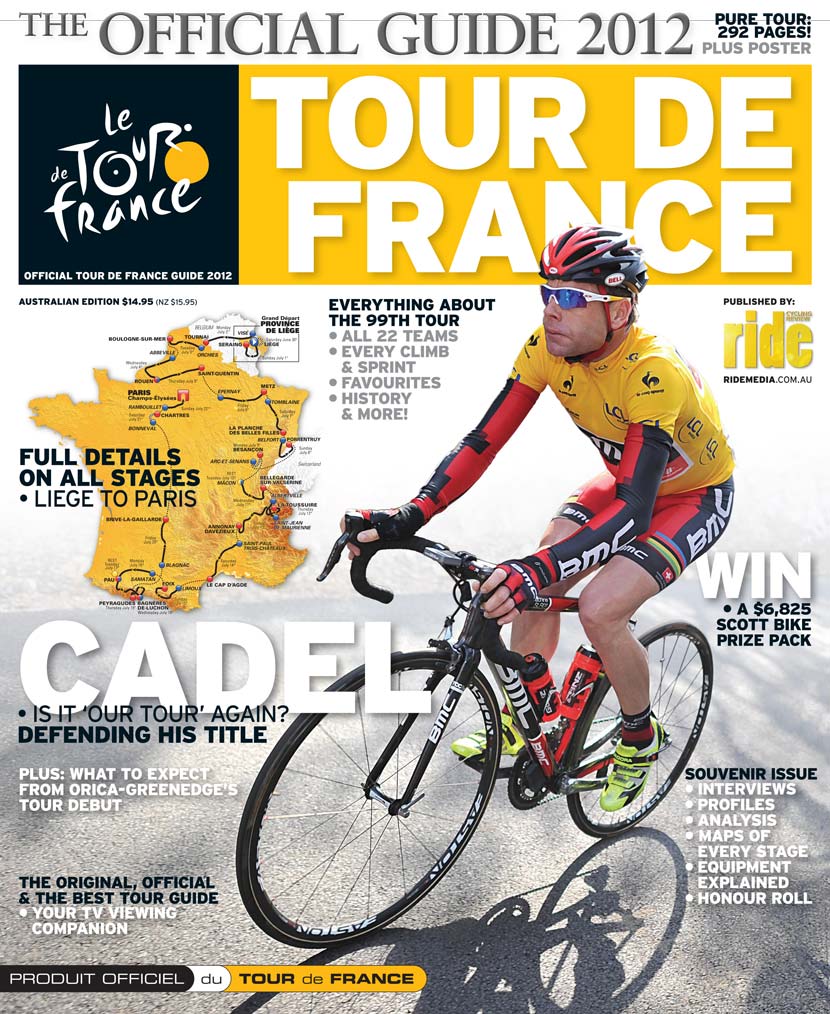 In 2012, RIDE set up a studio in Adelaide at the time of the Tour Down Under and photographed the bikes of the WorldTour teams in the opening round of the UCI’s series. The images collected were used in the Official Tour de France Guide (Australian edition) and included on the team pages to give readers an understanding of what the pro riders would be riding at the 99th Tour.

In part two of our series of our ‘Team bike history’ gallery, we look back at 2012 when Pinarello was the winning brand at the Tour (again). The collection of team bikes from 2011 has also been published online and it’s interesting to note the changes in design – some subtle, some extreme – from one season to the next.

This collection of photos was taken by staff of RIDE Cycling Review and is of bikes of the Tour de France teams in 2012.