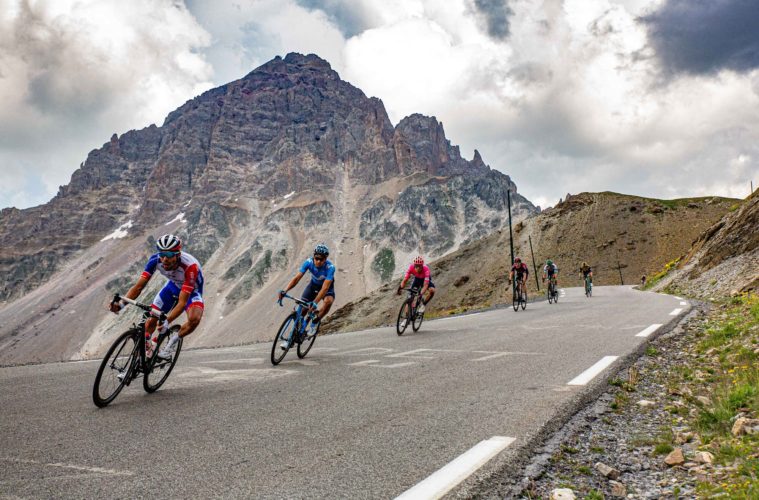 The magical mystery Tour of 2019 continues. Only, now it’s a little less magical and a little more mysterious after the sudden abandon of one of the favourites for the stage win in Tignes – and, according to many, the title of the 106th Tour.

Thibaut Pinot was seen being treated by the Tour’s medical staff, from a convertible car around the 30km mark.

They lifted his knicks to expose his left thigh and were seen prodding at his quadricep before applying some bandaging.

About 30 minutes after Pinot stepped off the bike in tears, Groupama-FDJ issued an explanation on Twitter.

Thibaut suffers from a muscular lesion on his left thigh. Yesterday, he finished stage 18 with a sharp pain and had troubles walking in the evening. His condition didn't improve today, he just withdrew from the #TDF2019.

Although there had been an accident only moments earlier, involving Sergio Henao (UAE Team Emirates), there was no hint that Pinot had been caught up in that incident.

There was talk about issues with his leg before the stage and, despite his status of leader of the French Groupama-FDJ team, no team-mates waited for him when he dropped behind the peloton to receive medical treatment.

LeTour.fr, the official site of the race, suggested that it may have been a bee sting but this was quickly dismissed as the cause for an unexpected retirement, one that has forced a change in the rankings as Pinot was fifth overall after 18 stages.

Pinot was 1:50 behind overall leader, Julian Alaphilippe, in the overall standings. He was the winner of the 14th stage, finishing the climb of the Col du Tourmalet in fine style.

Pinot has finished as high as third overall in the Tour de France, back in 2014 when only Vincenzo Nibali and Jean-Christophe Péraud were better than him.

He won the white jersey that same year, his third participation in the Tour.

In his debut back in 2012, he was the youngest rider in the race and he won the eighth stage.

The elation shown by his team manager, Marc Madiot, after each of Pinot’s three stage wins in the Tour (2012, 2015 and 2019) has been well documented.

Madiot is like a father figure for the popular rider and it will be interesting to see how he responds to the withdrawal. Needless to say, we can expect considerably more tears from Madiot than what we saw from Pinot when he stepped into the team car early in stage 19.

He wore dossard 51 in the Tour, a race number that has long been suggested carries good luck. But ultimately, Pinot succumbed to an injury on the day he was expected to excel. His luck ran out and we wait to see how the rest of the stage will unfold.

LeTour.fr has issued a statement made by Philippe Mauduit who explained the circumstances behind Pinot’s retirement.

“As he avoided a crash, his left knee hit the handlebar and the pain just got worse,” Mauduit is reported as saying.

“We’ve been hoping for an improvement but we knew this morning that it would be complicated if the race was hard.

“He’s been in pain since the start. It wasn’t possible to keep riding.”