Illness hindered Annemiek van Vleuten in the opening days of the Tour de France Femmes avec Zwift, but the Dutch veteran battled on, hoping that she would survive until the final weekend. The gastro issues may have slowed the Movistar rider on flat and undulating terrain, but in the mountains she started to fly again. 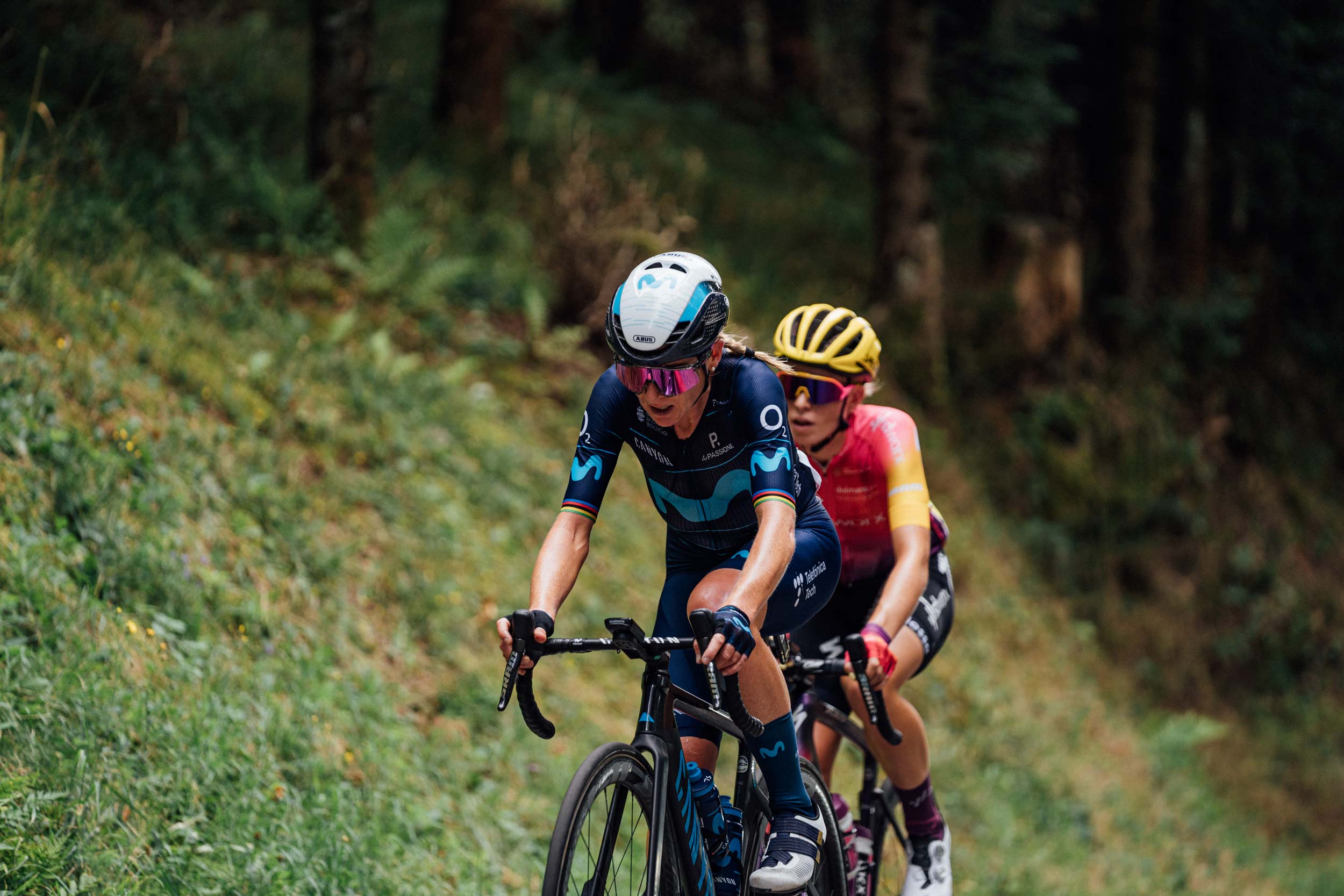 The Dutch domination of the inaugural TDFF continues in stage seven. The original leader, Lorena Weibes wasn’t able to make it all the way to the mountain-top finish at Le Markstein; the sprinter from Team DSM is denoted by a DNF – largely because of injuries sustained in a crash on Friday. And the winner of stages two and six, Marianne Vos, eventually conceded the yellow jersey after a day when another Dutchwoman went on a rampage on the climbs.

Annemiek van Vleuten was the absolute pre-race favourite and not even the illness that hindered her in the opening days could slow her down when the Tour reached the kind of terrain on which she thrives.

How do you win a major title when everyone knows you’re the best rider in there race? Attack! That’s the policy of AVV. Attack early make a statement and gain so much time that it will seem like an impossible task for anyone to challenge her again this July. 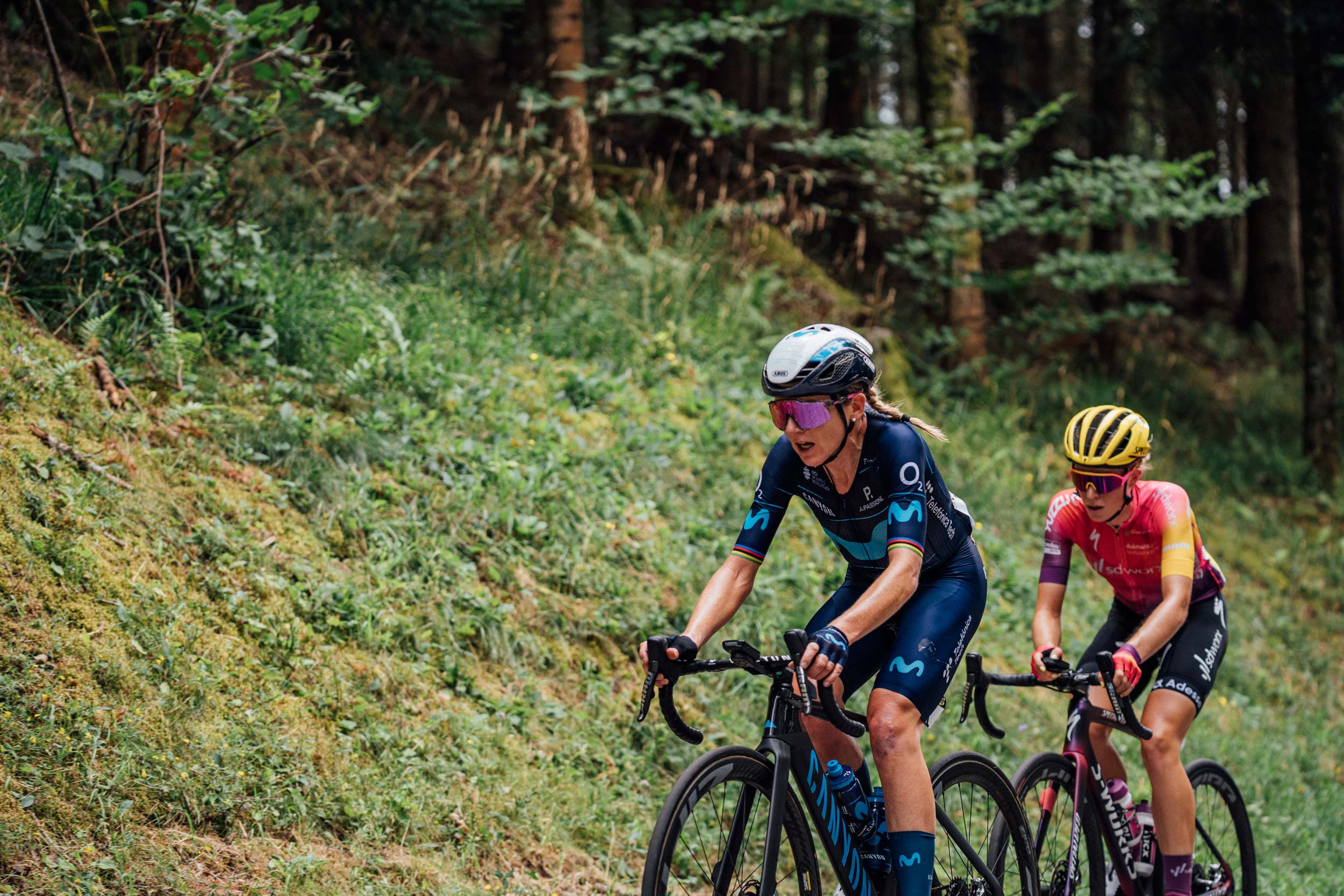 Demi Vollering, another in-form rider of 2022, was the last rider able to match the pace of van Vleuten before she went into overdrive (above). SD Worx has two of the most formidable climbers on the roster, with Ashleigh Moolman-Pasio providing support for Vollering but the next-best on GC after a week of racing will have to pull off a remarkable coup on the final day if she is to upset the new race leader.

Van Vleueten leads the overall rankings by a massive 3:14. Vollering is in second place (as per the stage placings at Le Markstein) while Kasia Niewiadoma lies in third place at 4:33.

Meanwhile, the former race leader, Marianne Vos arrived at the finish of stage seven in 49th place over 24 minutes behind her compatriot, along with the biggest grupetto on Saturday. The darling of women’s cycling drops 20 places on GC and is now ranked 21st overall, 23:29 behind van Vleuten. 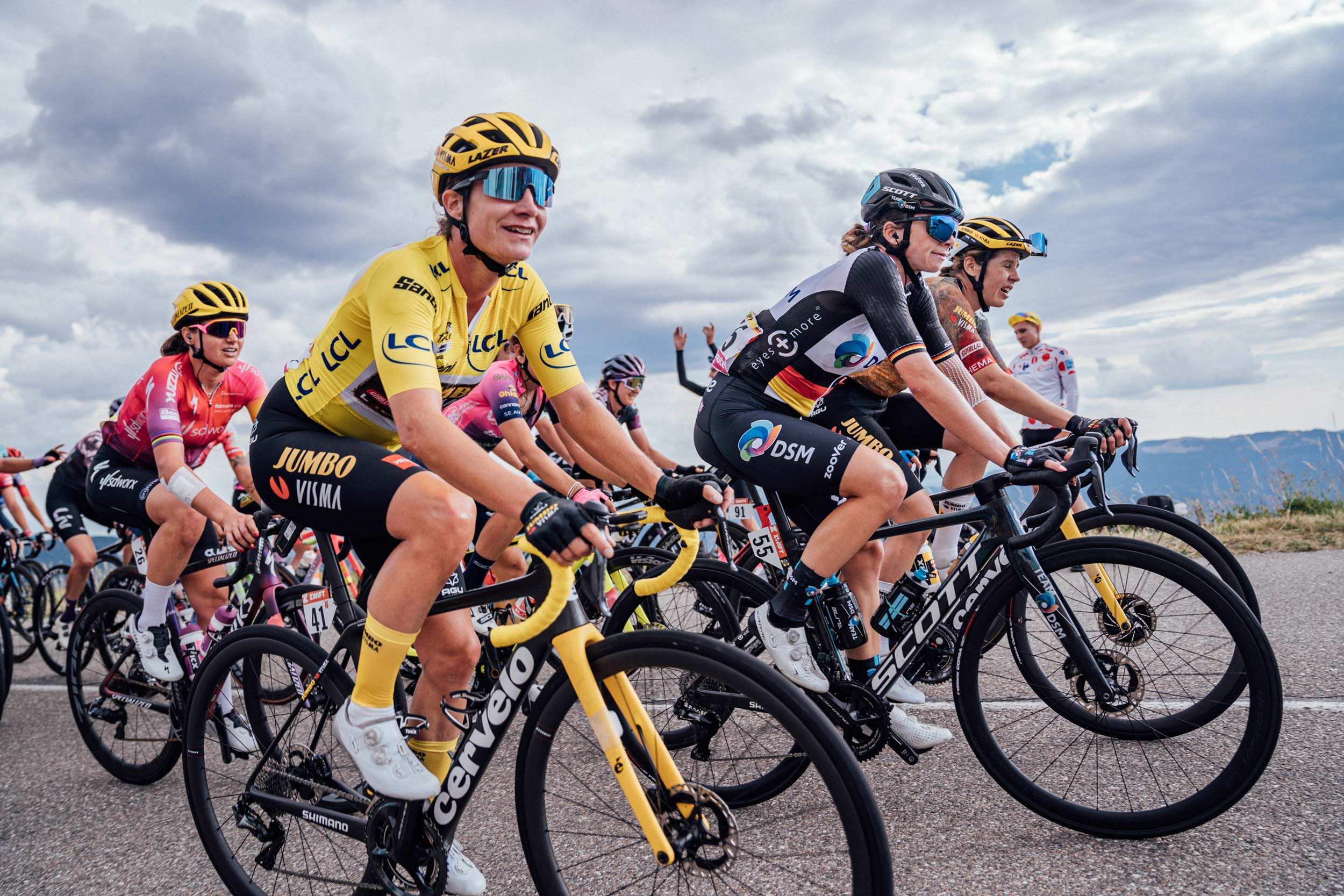 Here is another collection of images by Zac Williams that captures some of the action from the seventh stage of the inaugural TDFF. 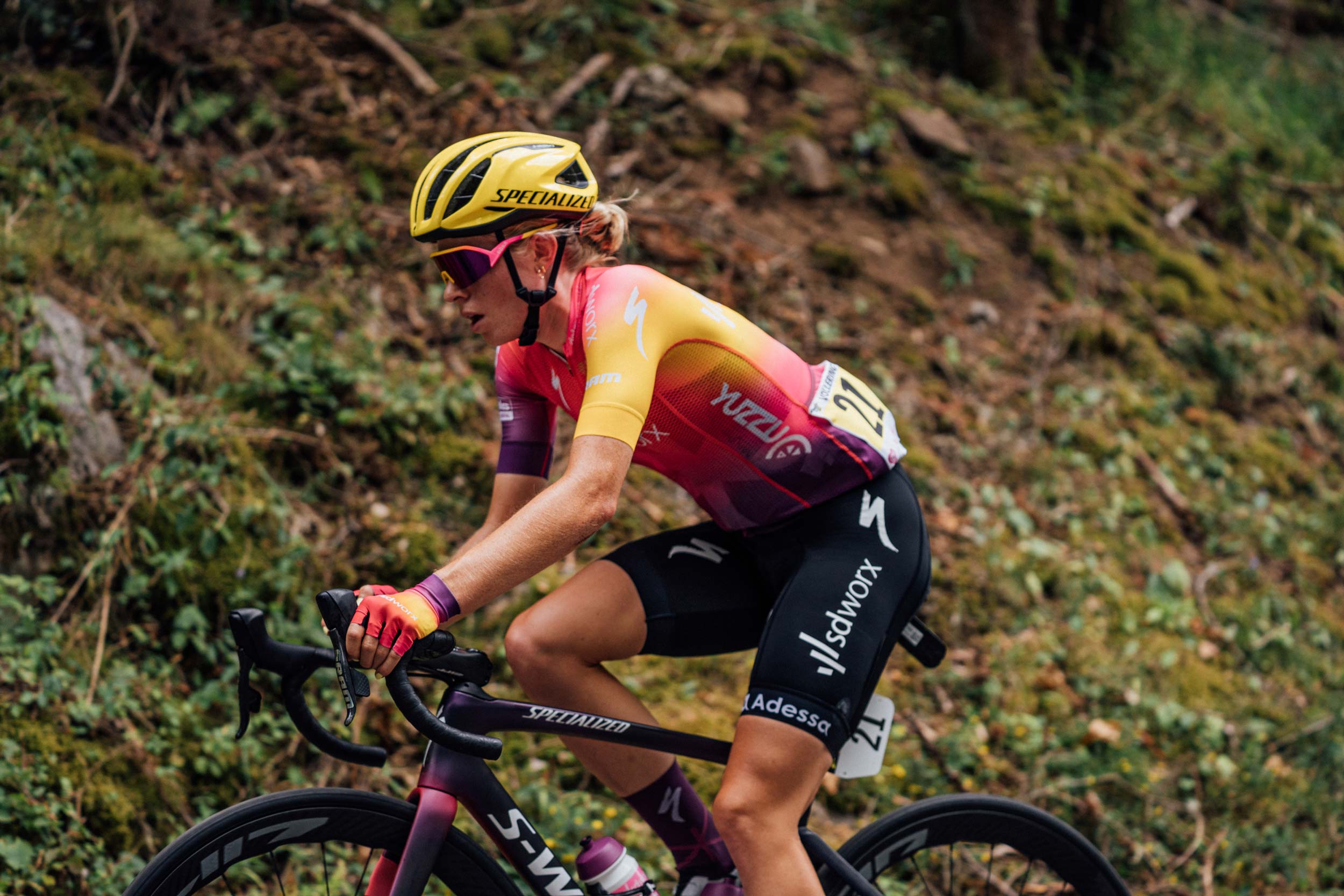 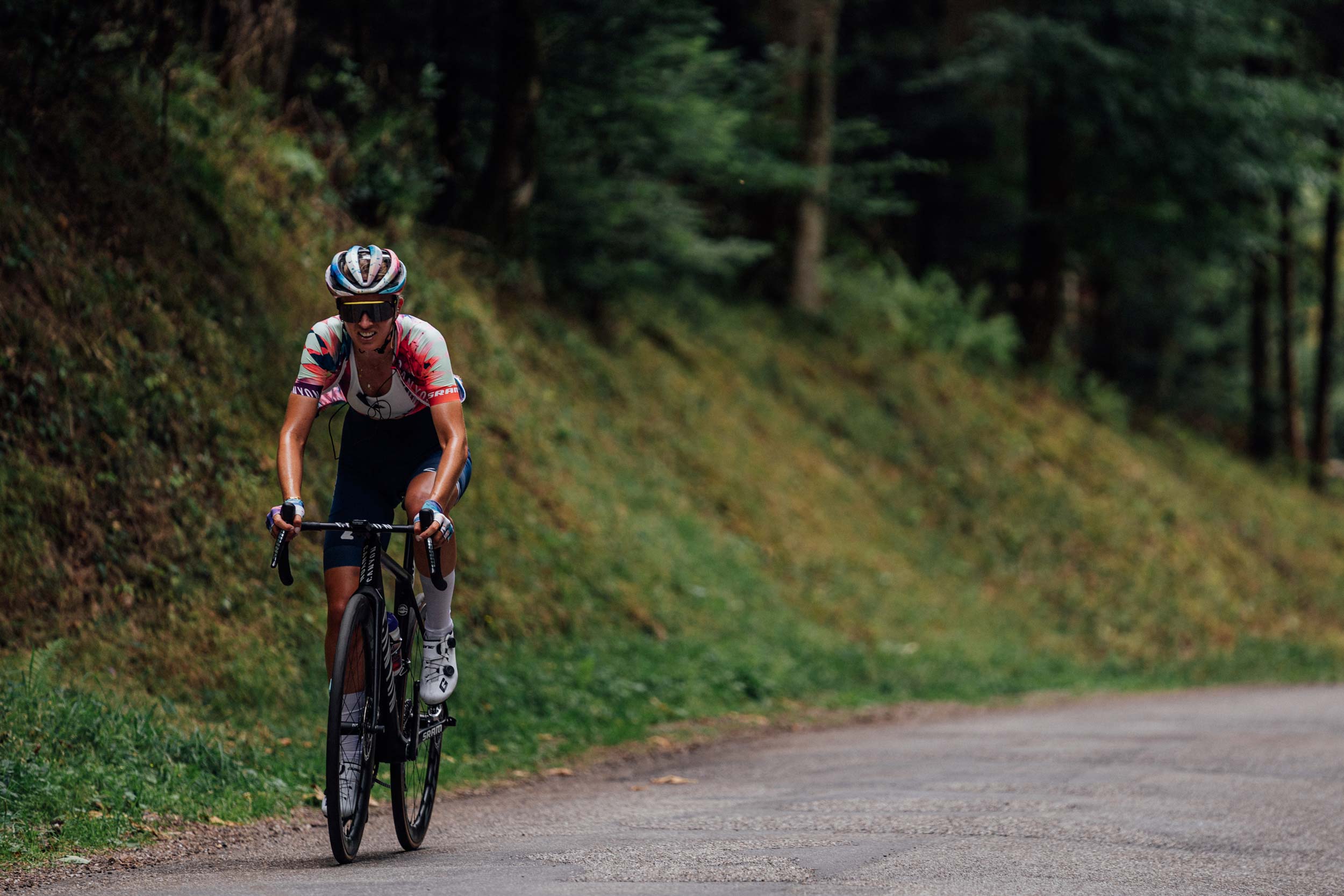 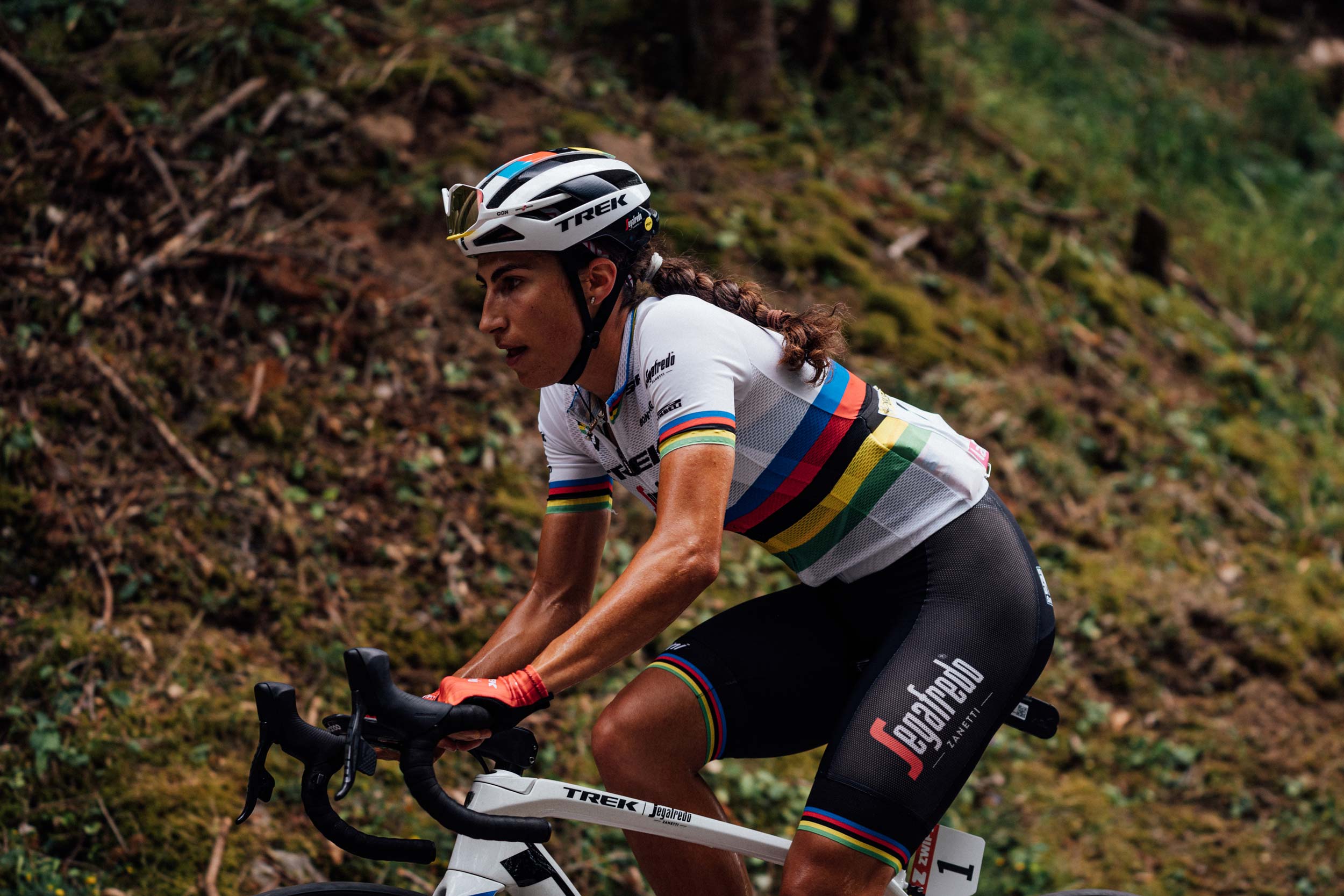 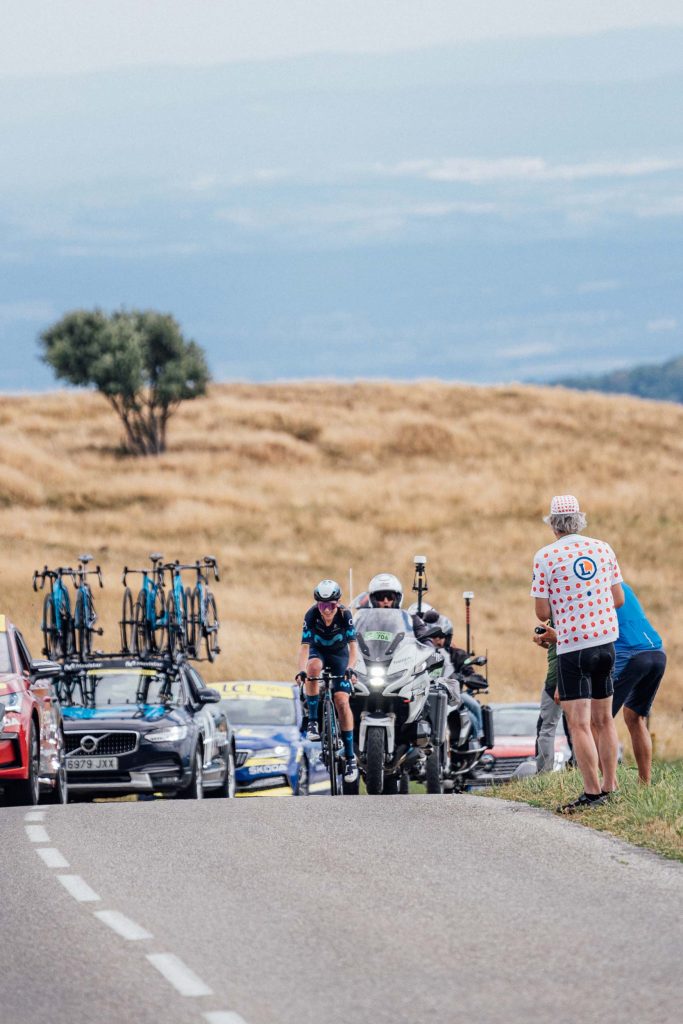 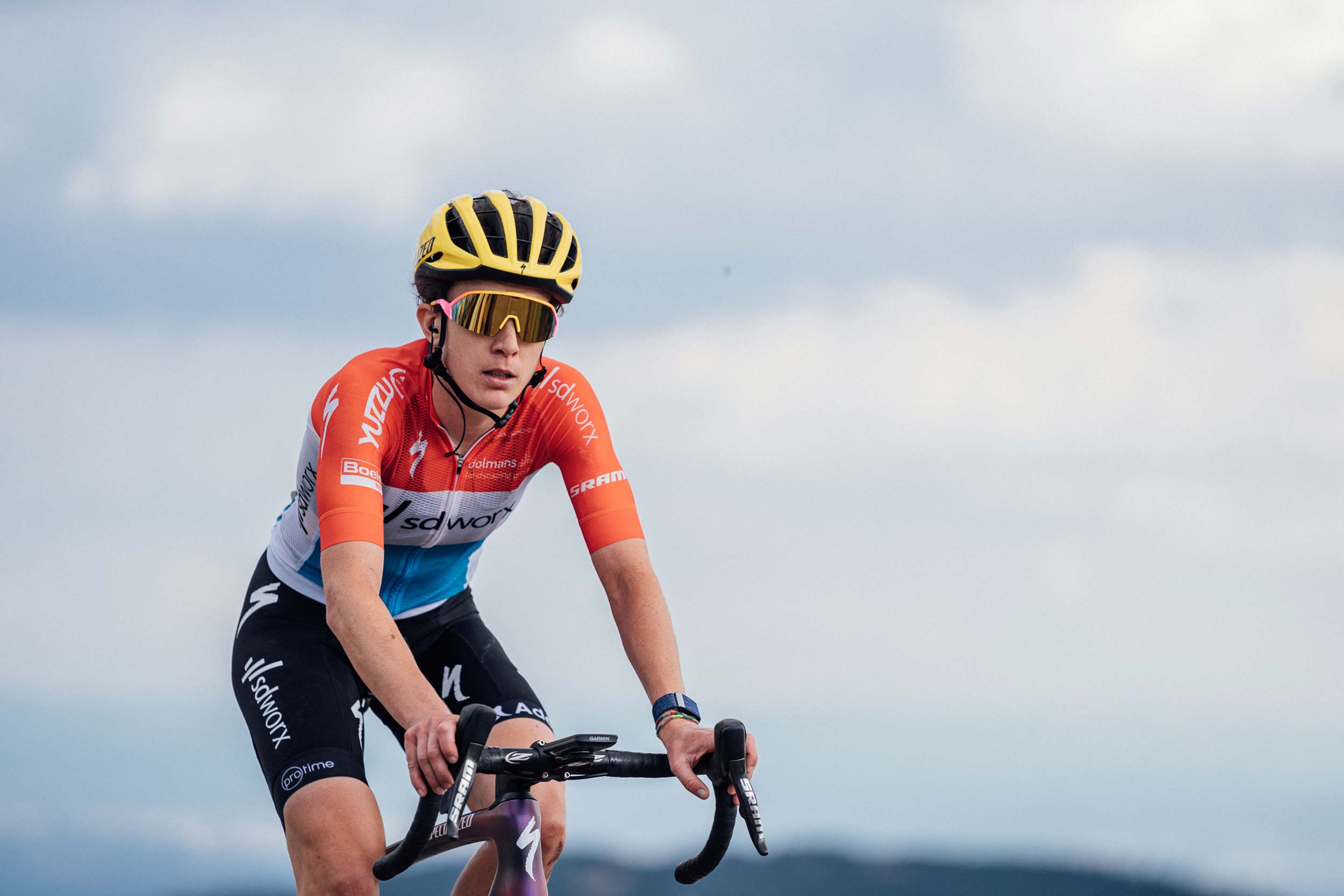 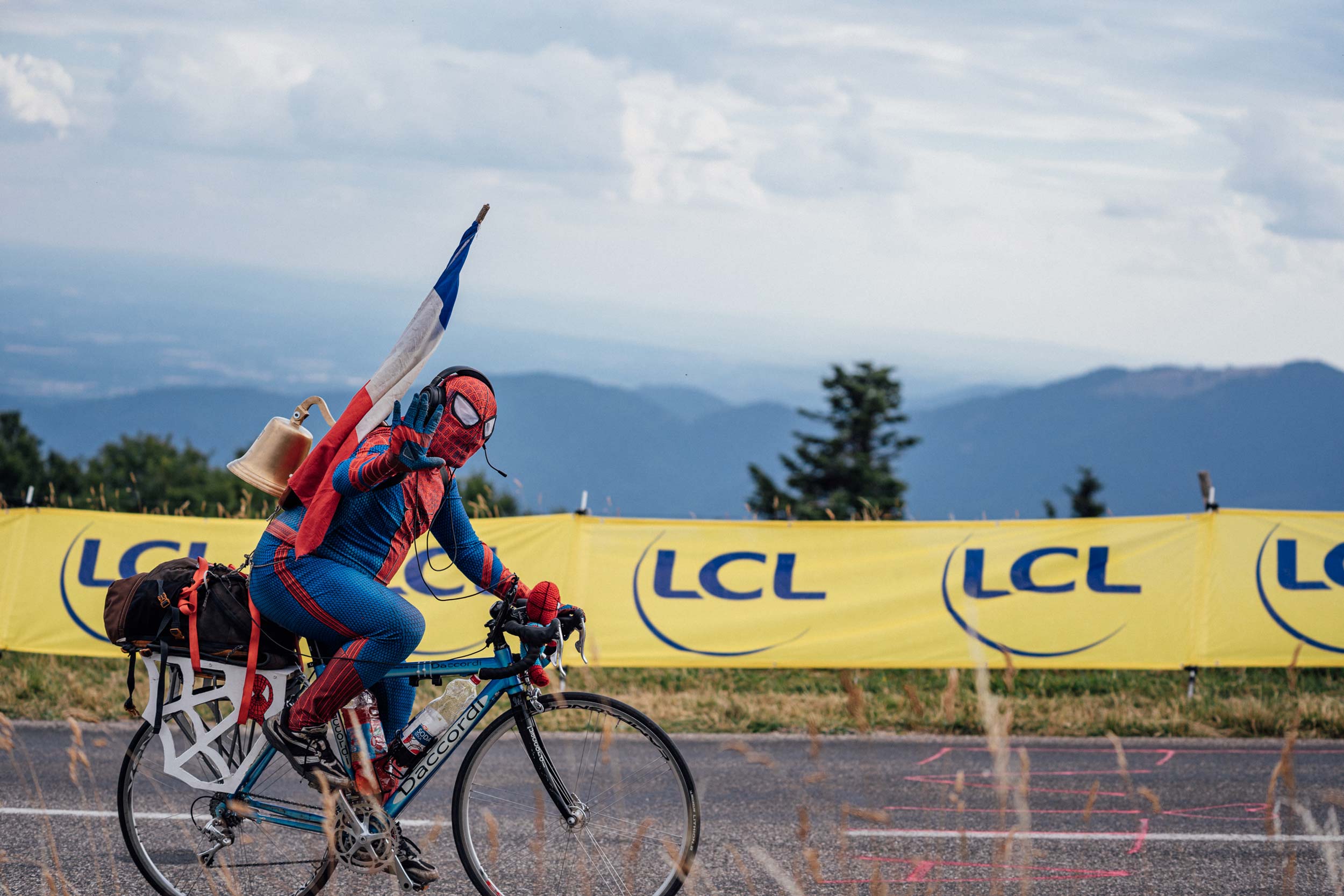 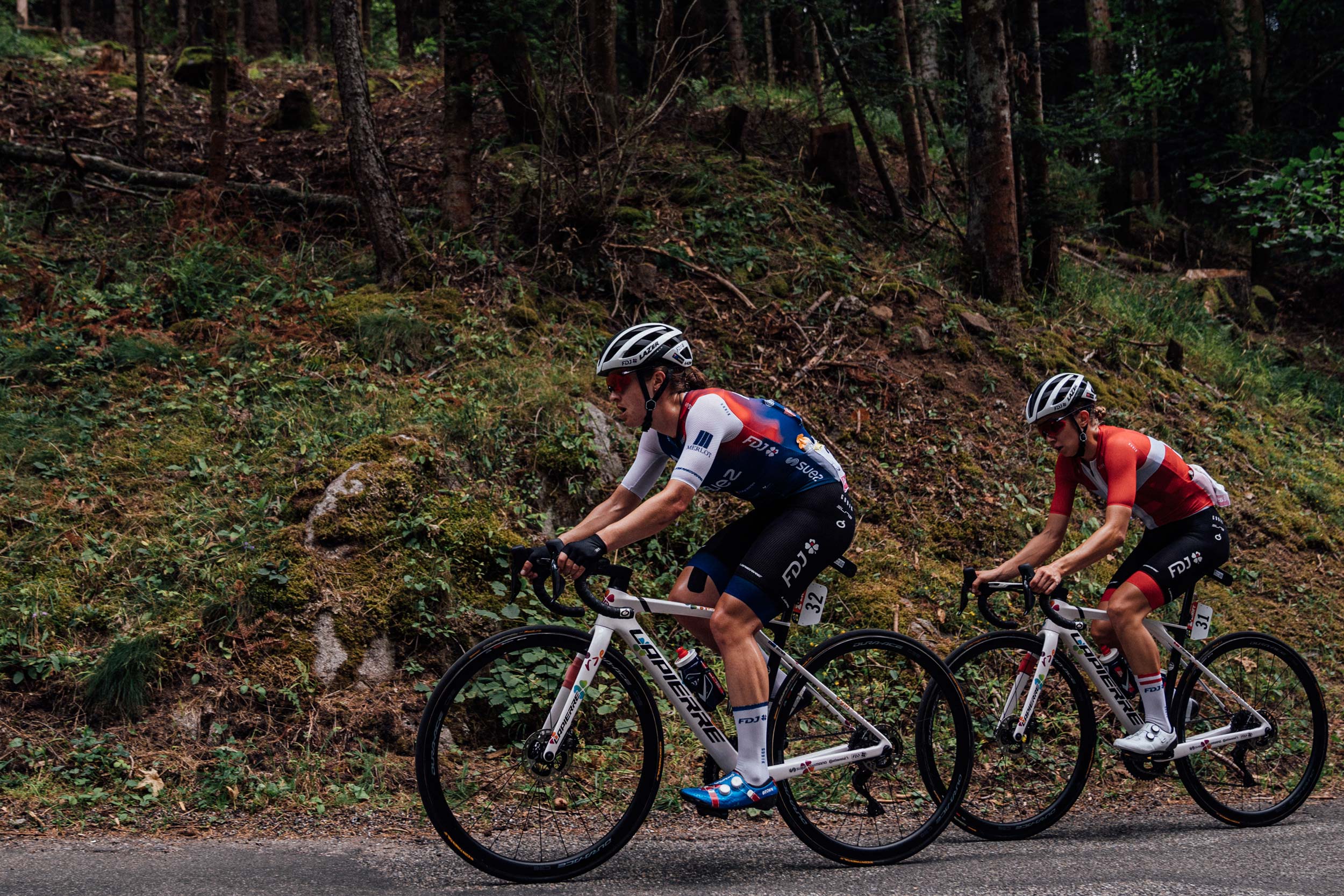 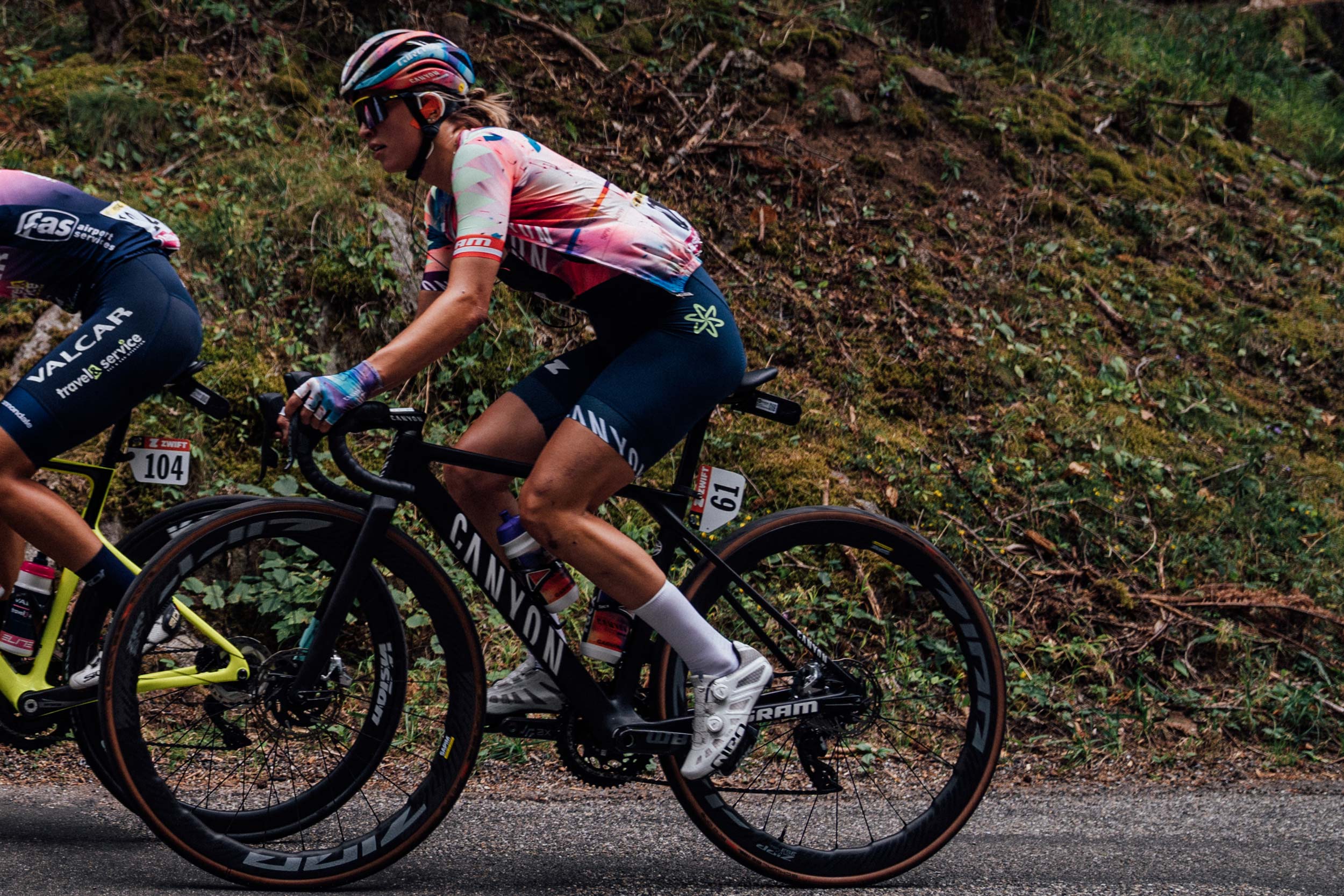 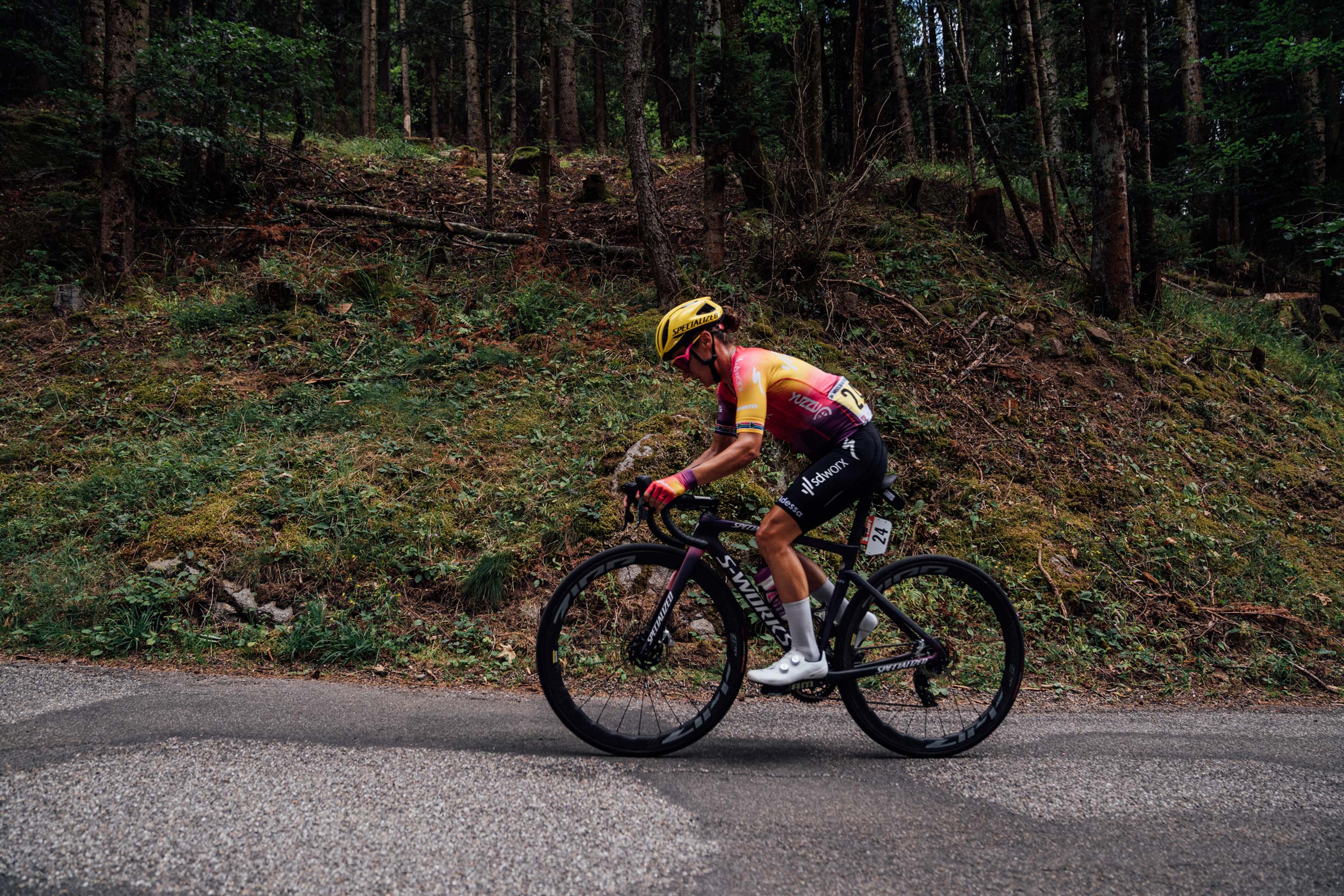 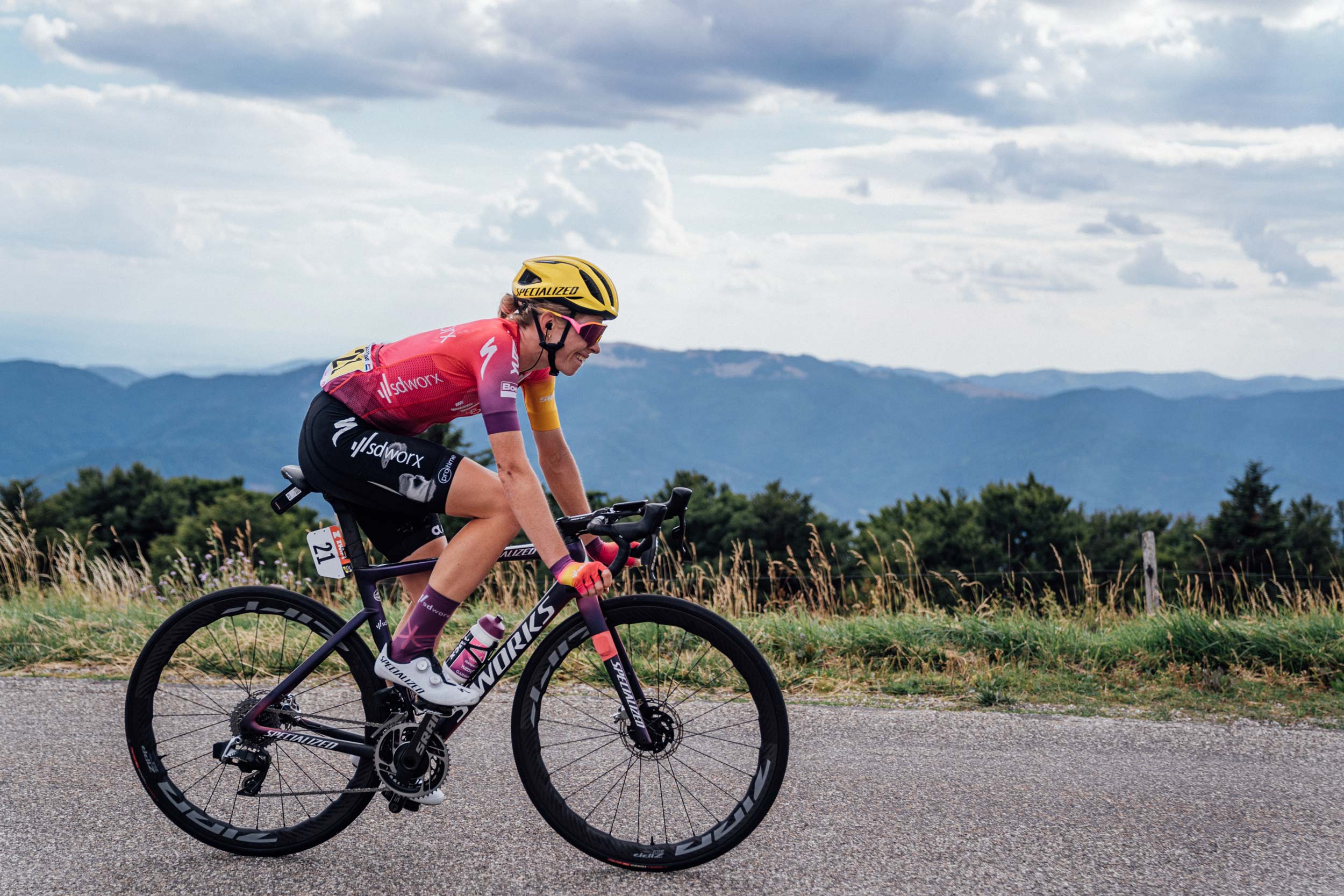 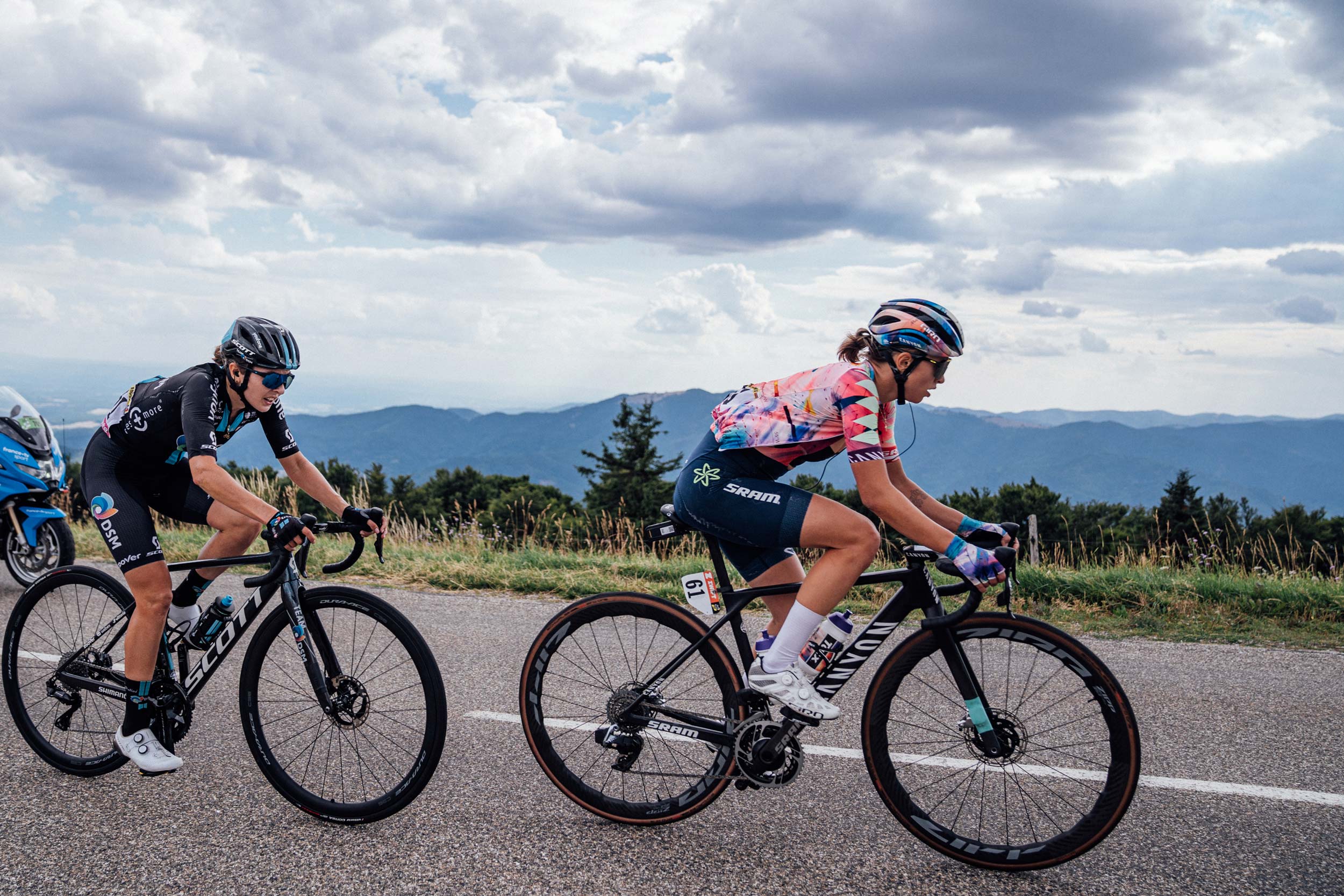 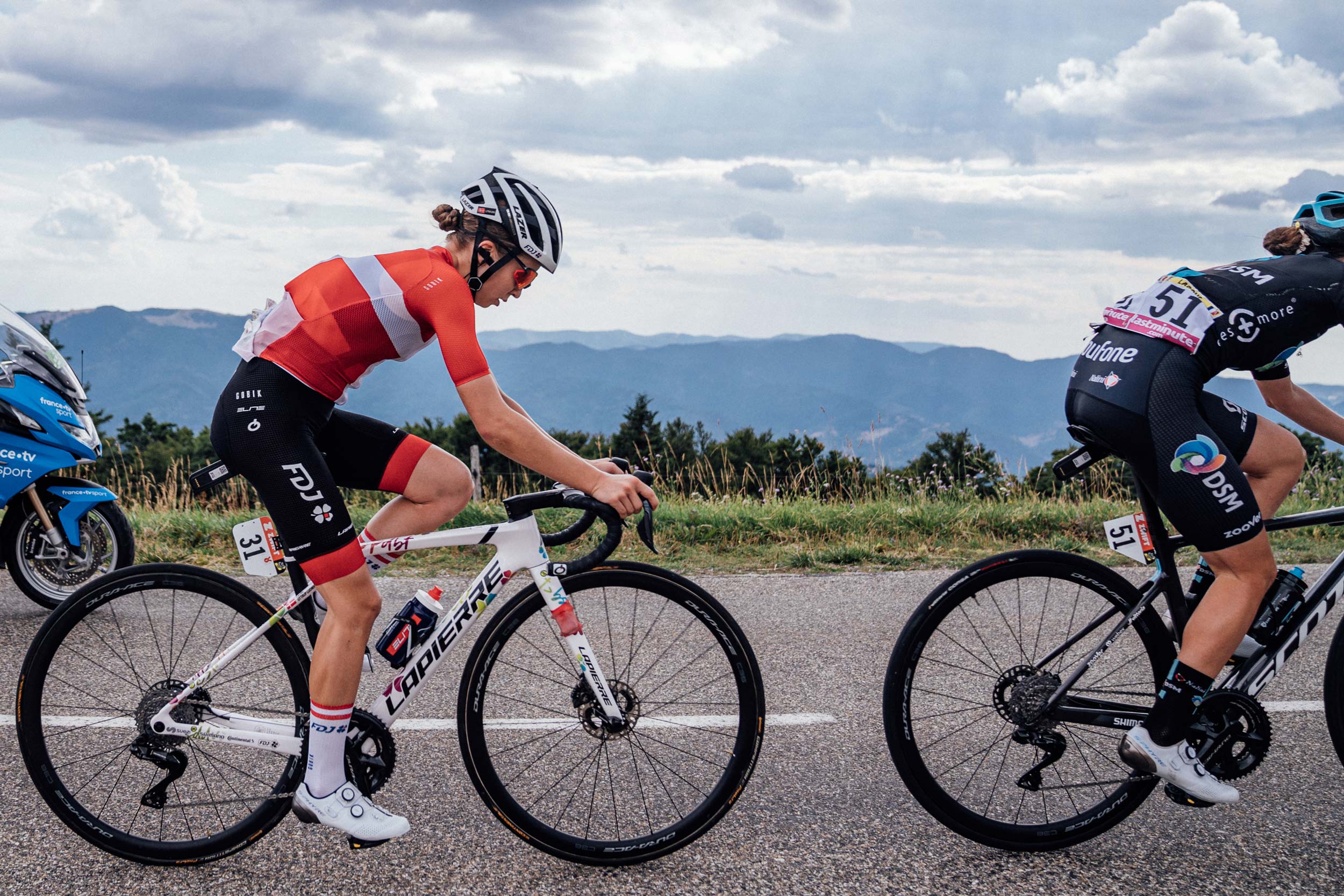 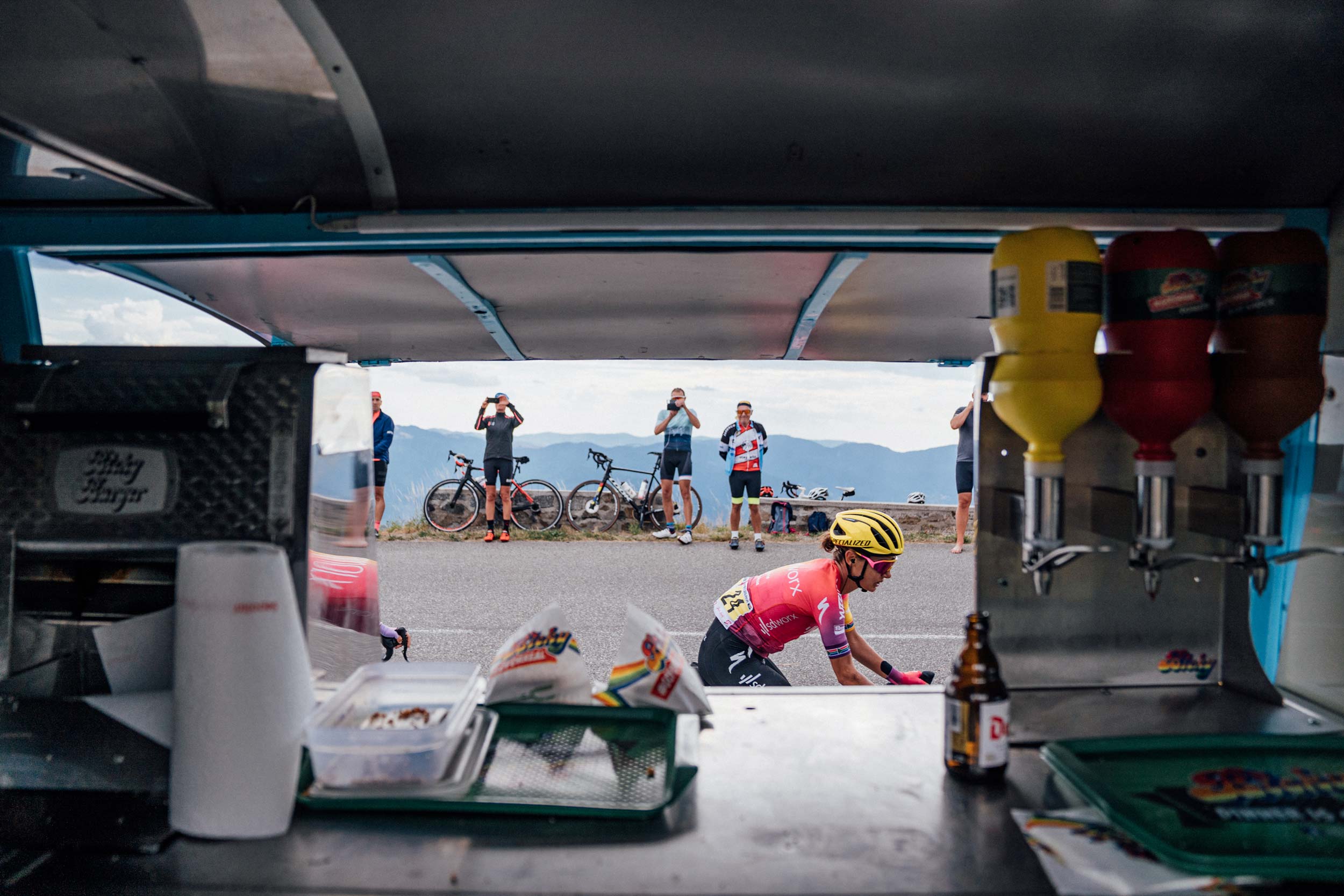