Team DSM’s bike supplier Scott has presented the leader of the #TDFF, Lorena Wiebes, with a special-issue Foil RC bike to celebrate her first day in the yellow jersey. 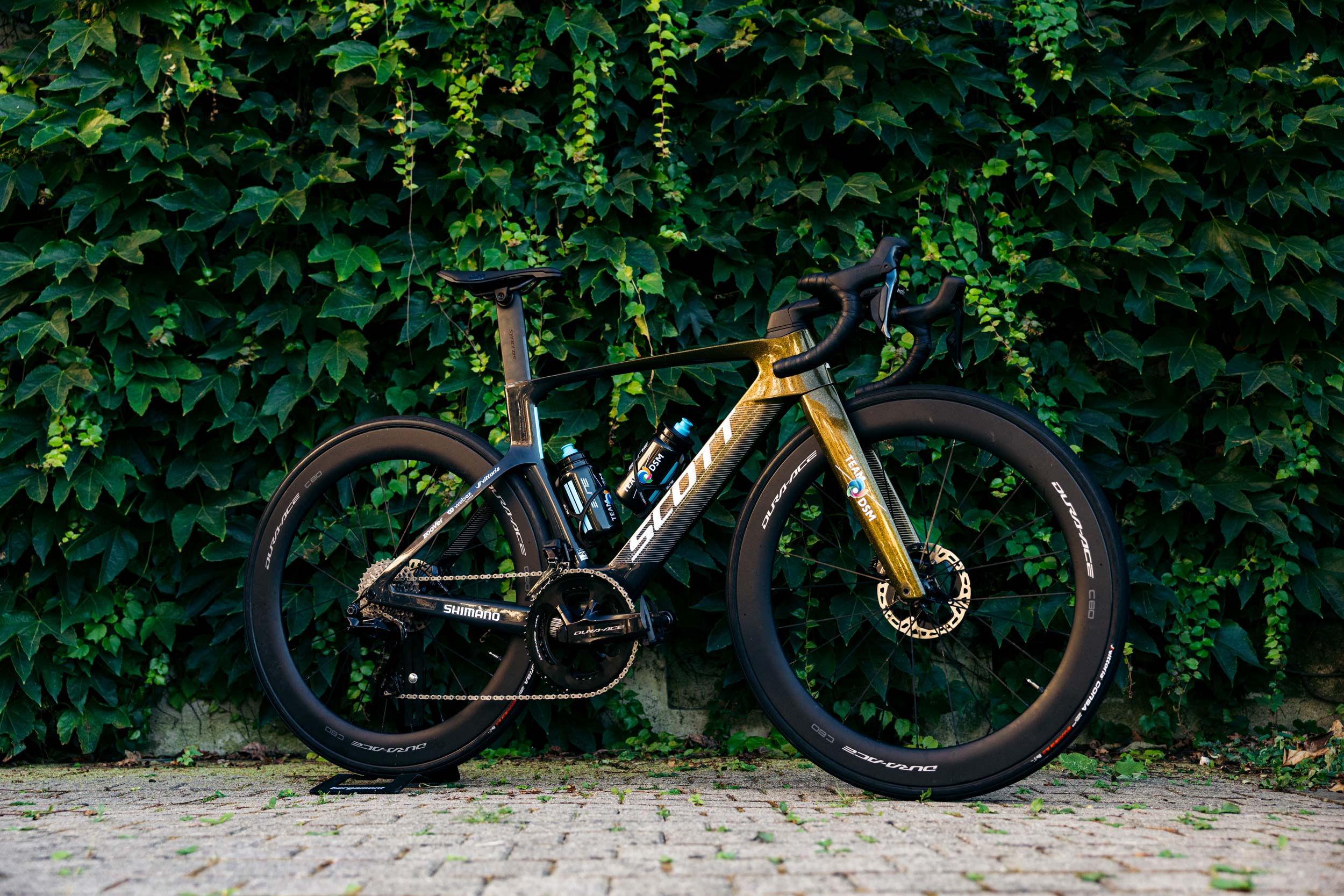 If you win the first yellow jersey of an exciting new race, it makes sense that a few special items come your way. For Lorena Wiebes, winner of stage one of the Tour de France Femmes avec Zwift, there’s a reward beyond the change of jersey colours for stage two. The race leader was also presented with a new bike, complete with a new paint scheme.

It would seem Scott, the bike supplier of Team DSM, had some confidence in the sprint ability of the Dutch rider. Yesterday Wiebes beat compatriot, Marianne Vos, to win the opening stage of the #TDFF; today she’ll race the bike you see featured here.

Photos via Scott (by Patrick Brunt) 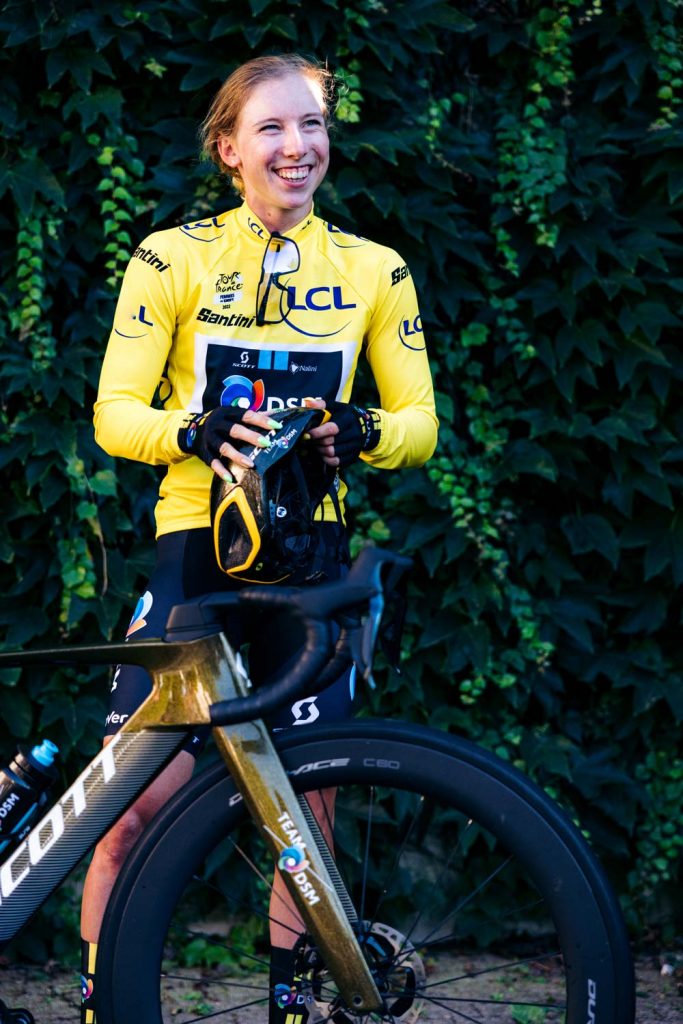 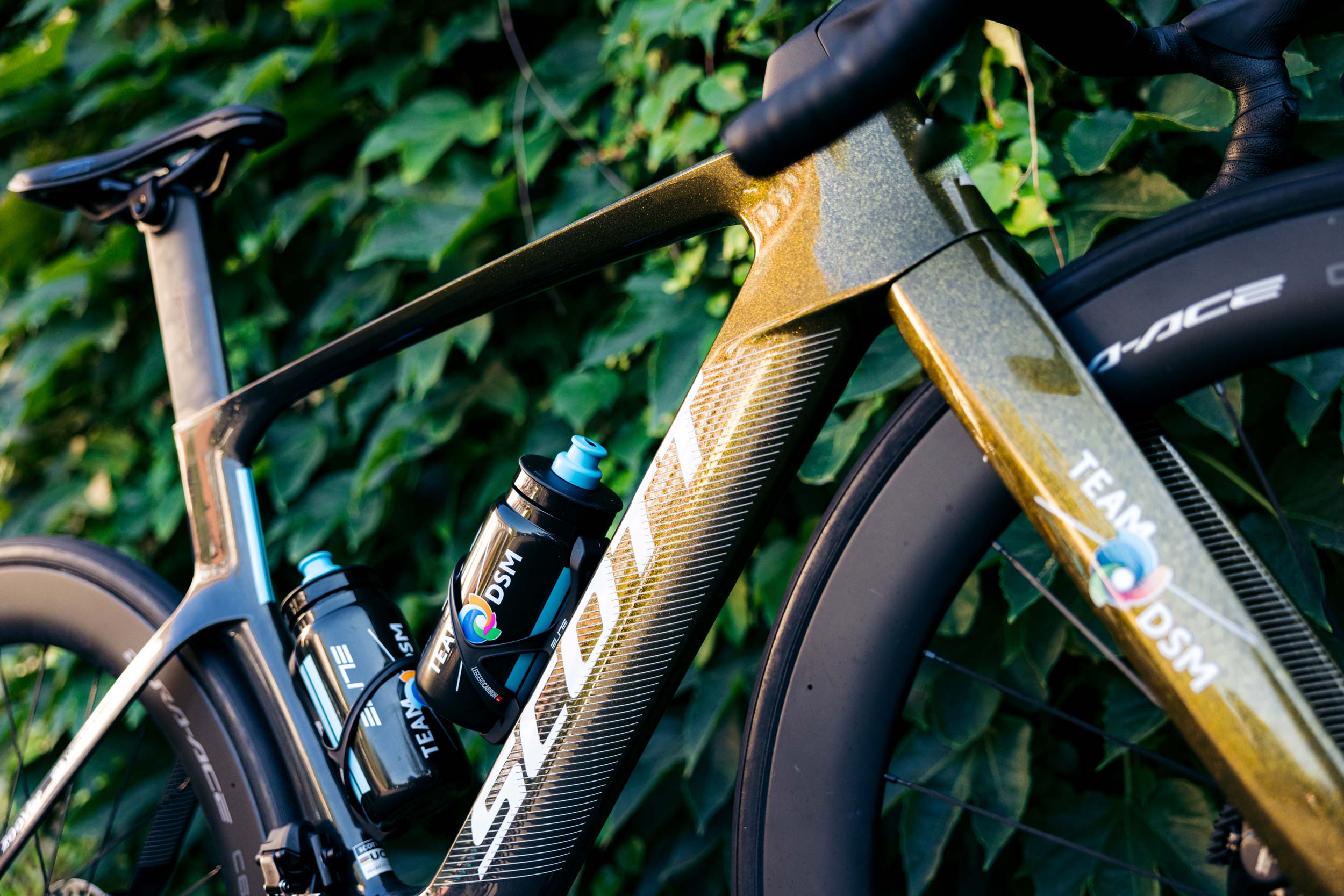 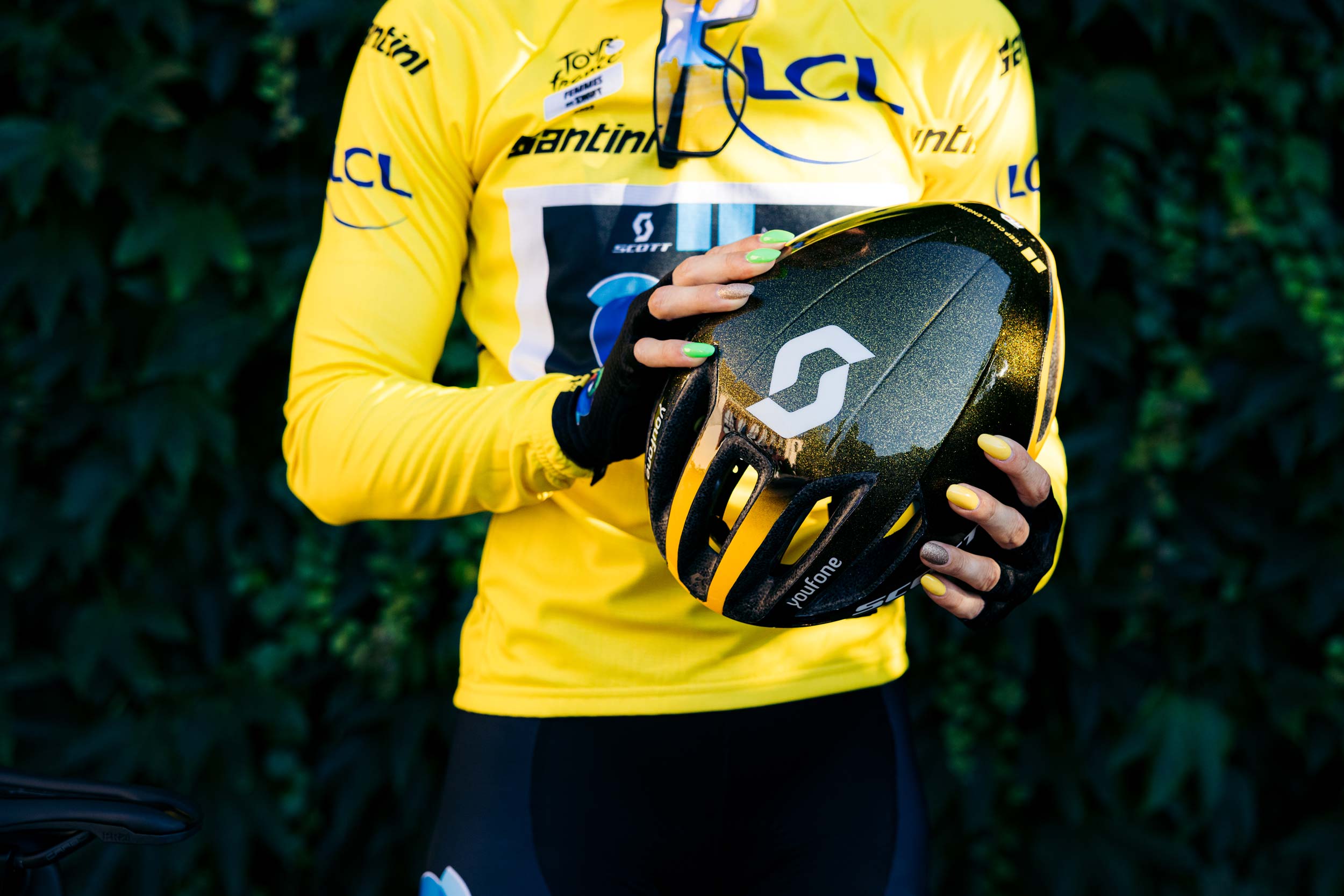 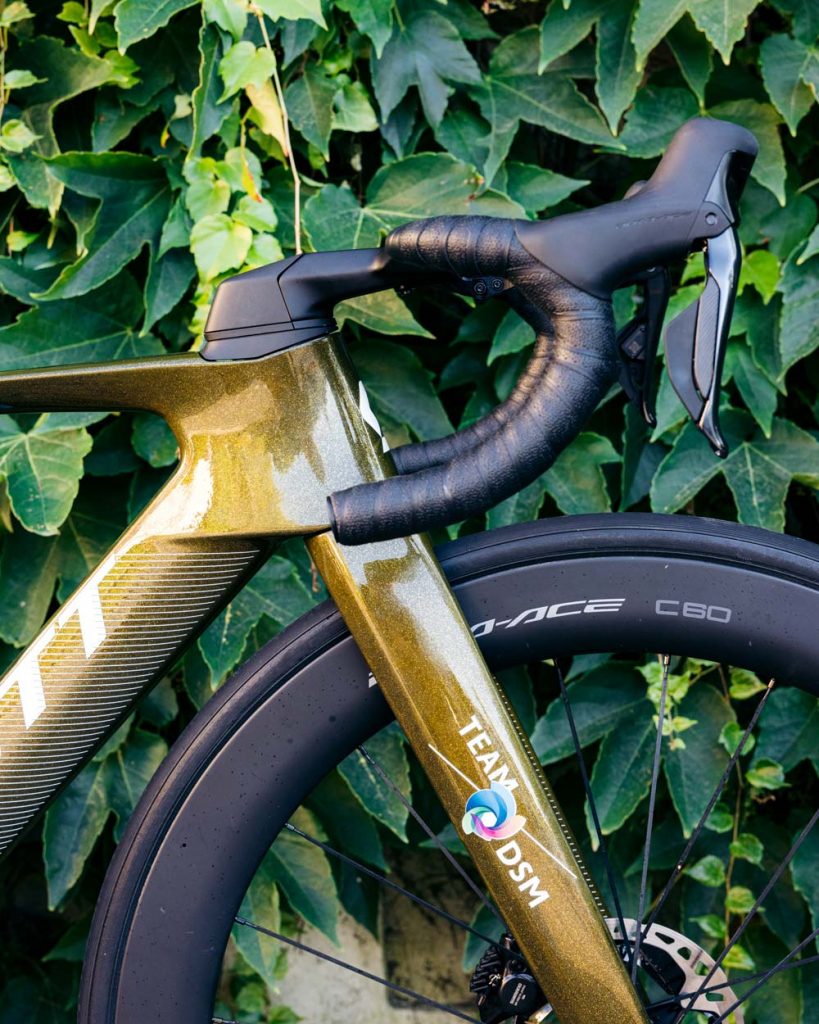