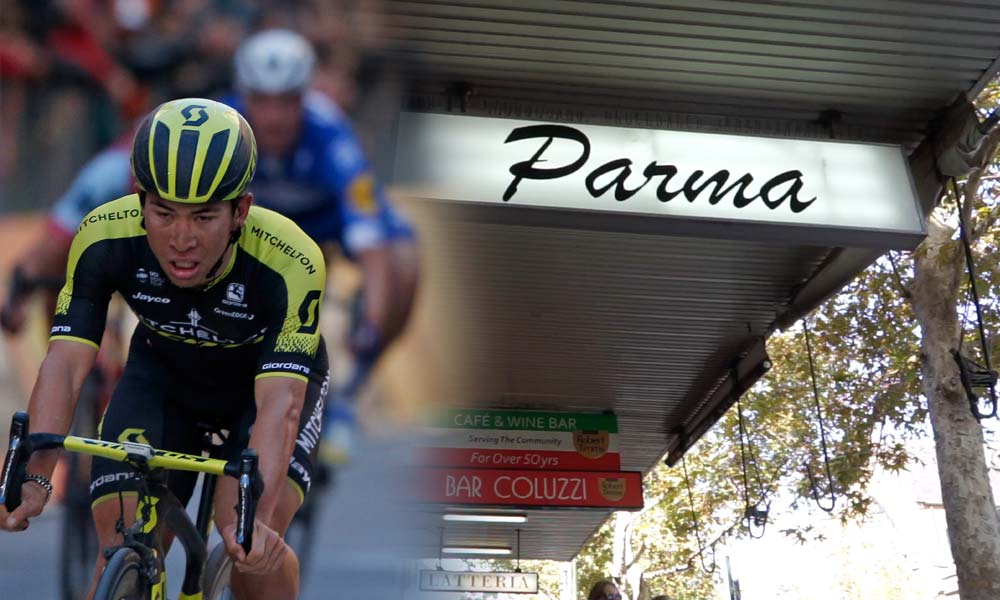 We visit the coffee shop owned by Caleb Ewan’s brother, Josh, and find out a little more about the rider who just finished second in his second Milan-Sanremo appearance…

The intention was simple: go and talk to someone from Caleb Ewan’s family and find out how they enjoyed the broadcast of what is one of the best races in years. The 23-year-old sprinter from Mitchelton-Scott has a close relationship with his brother, Josh, who brought a coffee shop in the Sydney suburb of Darlinghurst six months ago .

Josh Ewan poured a long black and we sat down to chat. Although he has seen the replay several times, he admitted that he made a rookie mistake. “I thought it was on Sunday, not Saturday,” he confessed, “so I missed the live coverage.”

Still, he eventually got to see what unfolded in the 2018 edition of Milan-Sanremo. Caleb led the peloton home… but finished second.

The young Australian had done almost everything right and he demonstrated that he has the kind of speed that can overcome some of the best riders in the world. Vincenzo Nibali’s stunning attack on the Poggio spoiled the dream finale for Ewan on via Roma last Saturday afternoon.

– Watch our interview with Josh Ewan, click the link below. –

We mix a lunch stop with an excuse to talk about cycling at Parma coffee shop in Darlinghurst, NSW (above).

The short interview jumps from one topic to the next but at least we learn a few things about Caleb Ewan that we may otherwise not have known:

Josh also tells the story of how the Ewan family got into cycling in the first place and offers his take on why ‘The Strip’ in Darlinghurst is no longer the major gathering point for cyclists in Sydney.

Nestled next to the famous Bar Coluzzi, this is where training bunches still meet but Darlinghurst is close to Sydney’s centre and there are now other rendezvous points all around the city that cater for the growing cycling crowd.

A lot of Australian cycling history has been created – or spoken about – on stools outside Bar Coluzzi and Latteria on Darlinghurst Road. Now there’s another coffee shop that caters for the cycling crowd. It may be small but there’s a strong link to many in the cycling community… 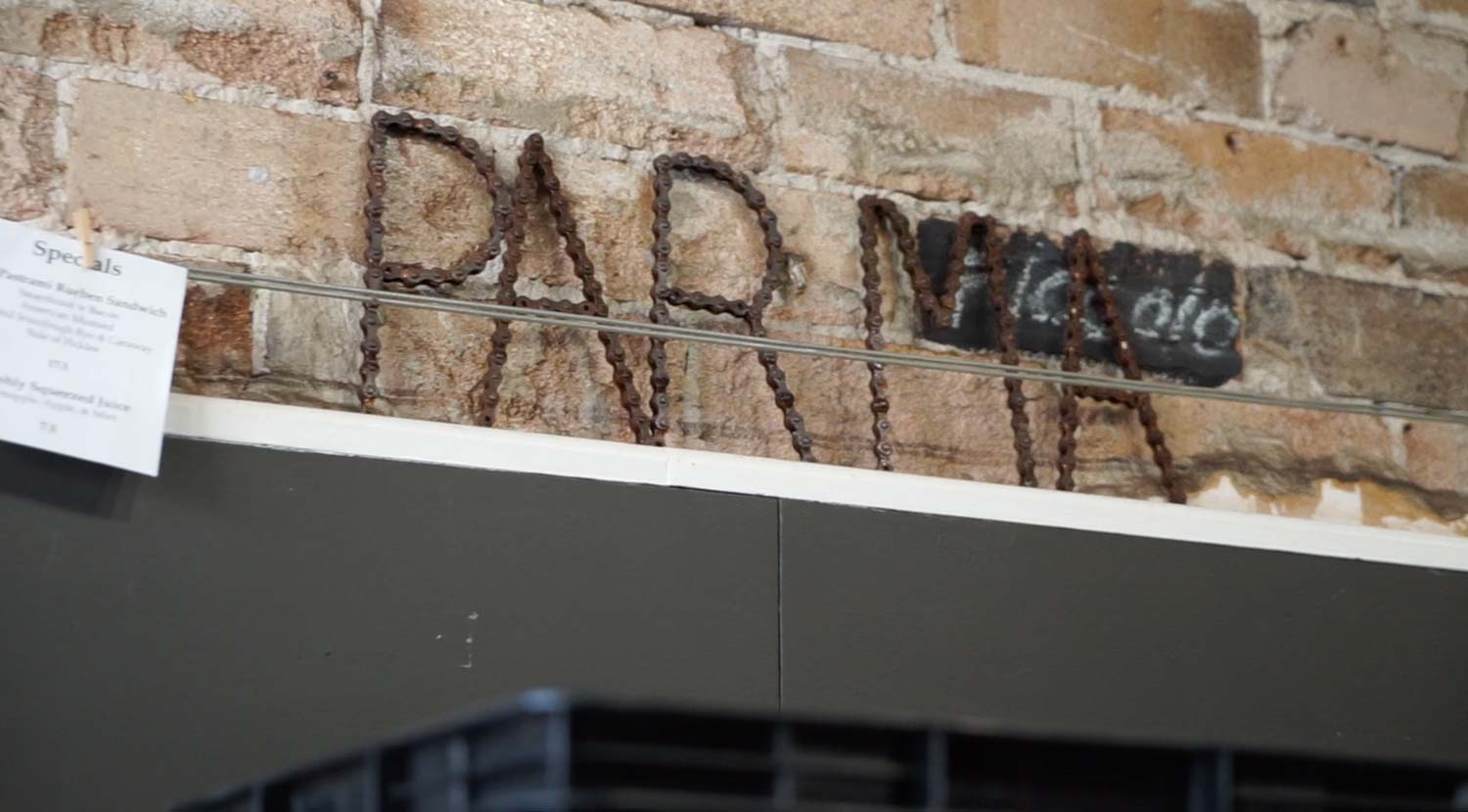