Riding with Ryan O’Keefe: an impromptu interview about cycling and AFL

Ryan O’Keefe is a legend of his original sport, AFL. He played for the Sydney Swans for 15 years, won two premierships with the team, kicked 261 goals… and he continues to remain involved. In his spare time, he rides his bike – a lot!

The love of cycling comes to us from a range of directions. For some, it’s something that’s been in the family for generations. For others, the catalyst can be the freedom that a bike ride offers. In recent months, it’s the need for exercise (and to move around safely) during a pandemic that has prompted many to try cycling.

For Ryan O’Keefe, Norm Smith Medallist from the 2012 AFL Grand Final, cycling was originally part of a fitness-building program while playing for the Sydney Swans. He then started using it for his trips to and from work (ie. training to play footy). And now, years after his playing days, cycling is his sport even if he collects a salary from his job in AFL. 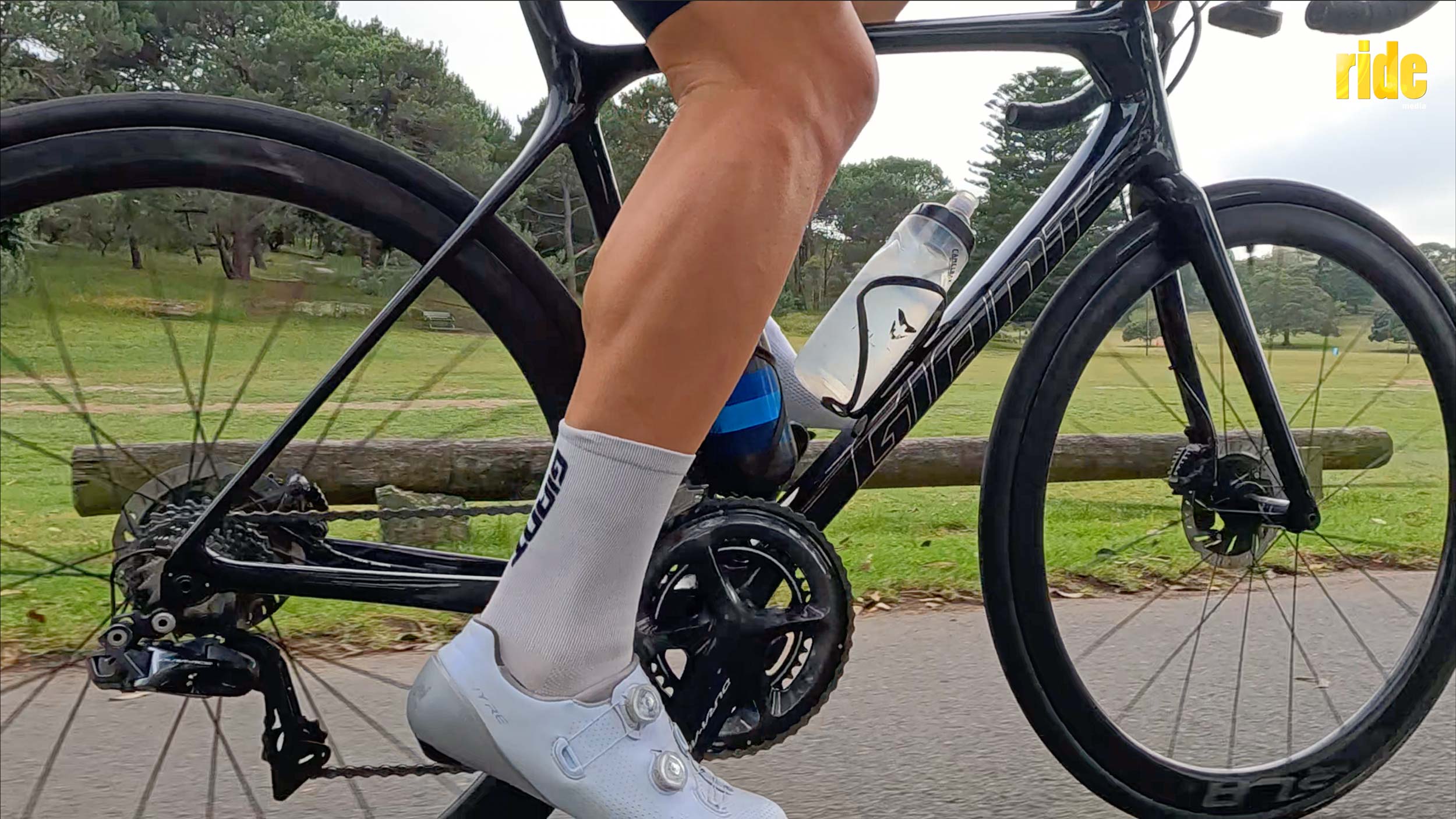 I met Ryan years ago when someone told me he loved his bike riding. We did a few interviews when he was in the twilight years of his playing career and have stayed in touch sporadically ever since. When there’s a new cycling product released, it’s not uncommon to get a text or call from him. He’s got an enthusiasm for cycling that has developed to the point where he’s now doing 300km+ rides (in one day) and learning to manage his own mechanical work.

“I’ve definitely changed,” he says of his physique in 2021. “I’m probably 10 kilos lighter than when I was playing.”

AFL players run considerable distances during a game and the need for supreme fitness is on display during footy season. It’s a game for big, tough guys and although they put their bodies on the line for their sport, there’s also a need to limit the risk of injury. For Ryan, cycling offered a great way to get fit without damaging his joints like regular running can.

Once he found the joy of cycling, however, he never let it go.

“The body has changed since retirement,” he says. “If you look at the modern AFL game, it’s definitely an endurance sport. So, the fitness is good, and cycling was just such a great complement [to the footy training] when I was playing. Since I retired, to be able to take it up a little more seriously has been fantastic.” 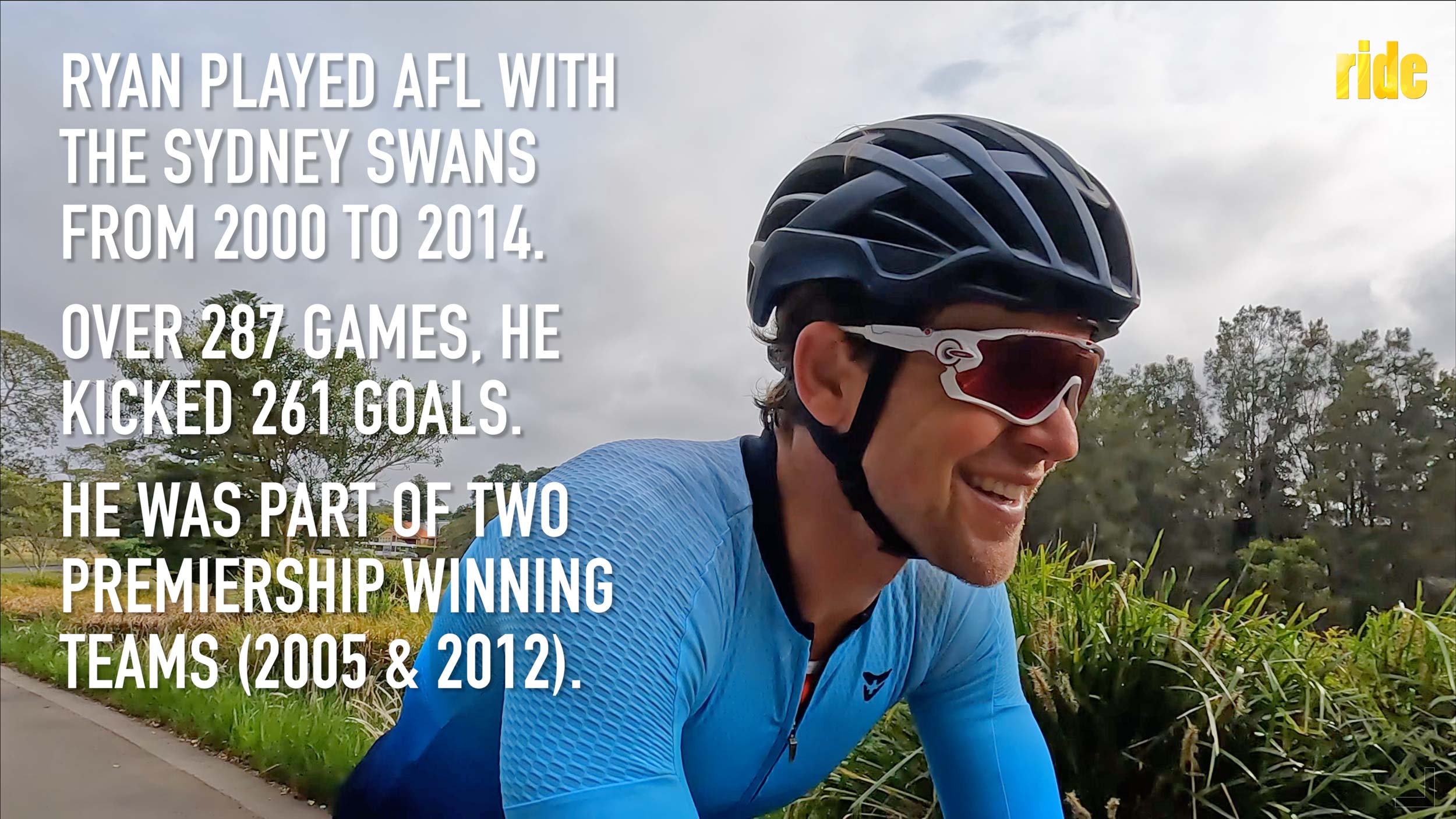 Our latest interview was done on the bike while we rolled around the main circuit in Sydney’s Centennial Park earlier today. He’d finished “some hill work” in the eastern suburbs and I was meandering around town wondering how long it’d be before the heavens opened and rain started to pour down.

It has been a few years since we last saw each other but I’ve heard about his cycling exploits from mates who told me about a recent ride Ryan had done, down to the Southern Highlands and back to Sydney – over 300km in a day. When I asked about it, he recited the exact time it took him and concluded, “Yeah, that was a good ride.” 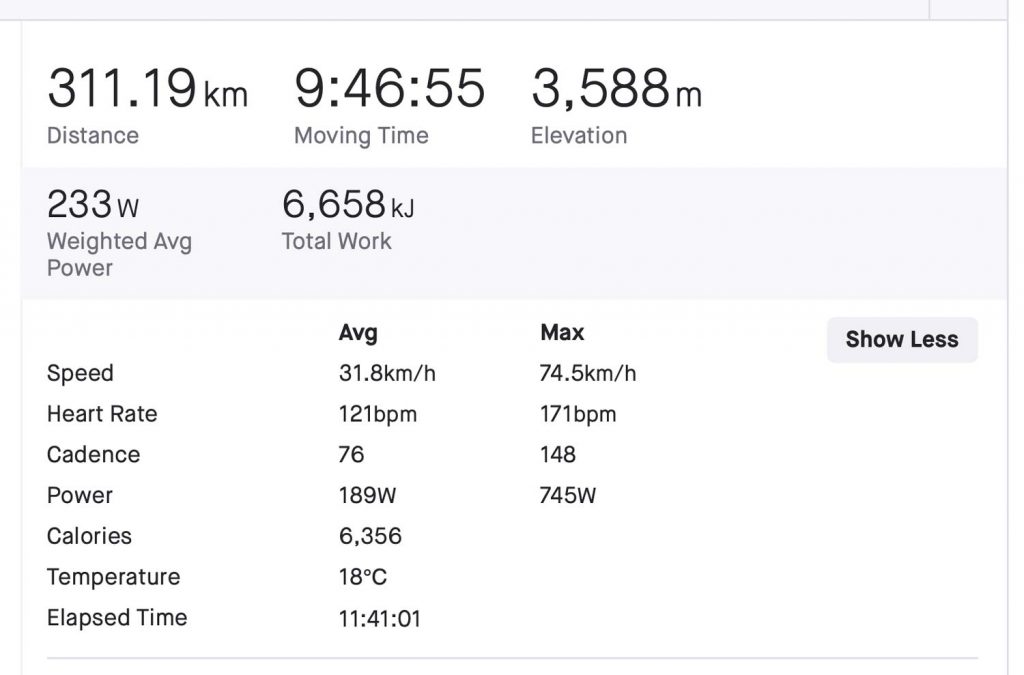 He’s not messing around when he’s on the bike either. Although we idled around the park this morning, chatting easily and not raising the heart rate at all, he doesn’t mind hitting it hard when he’s getting serious. The 311km ride from last month was done at an average of 31.8km/h, with a weighted average power output of 233 watts for over nine hours.

He might have been paid to kick a footy, but he has told me before that he wished he’d found cycling before AFL. Oh, how different his life might have been. Still, he’s not unhappy about the life he’s had and the opportunities sport has given him. 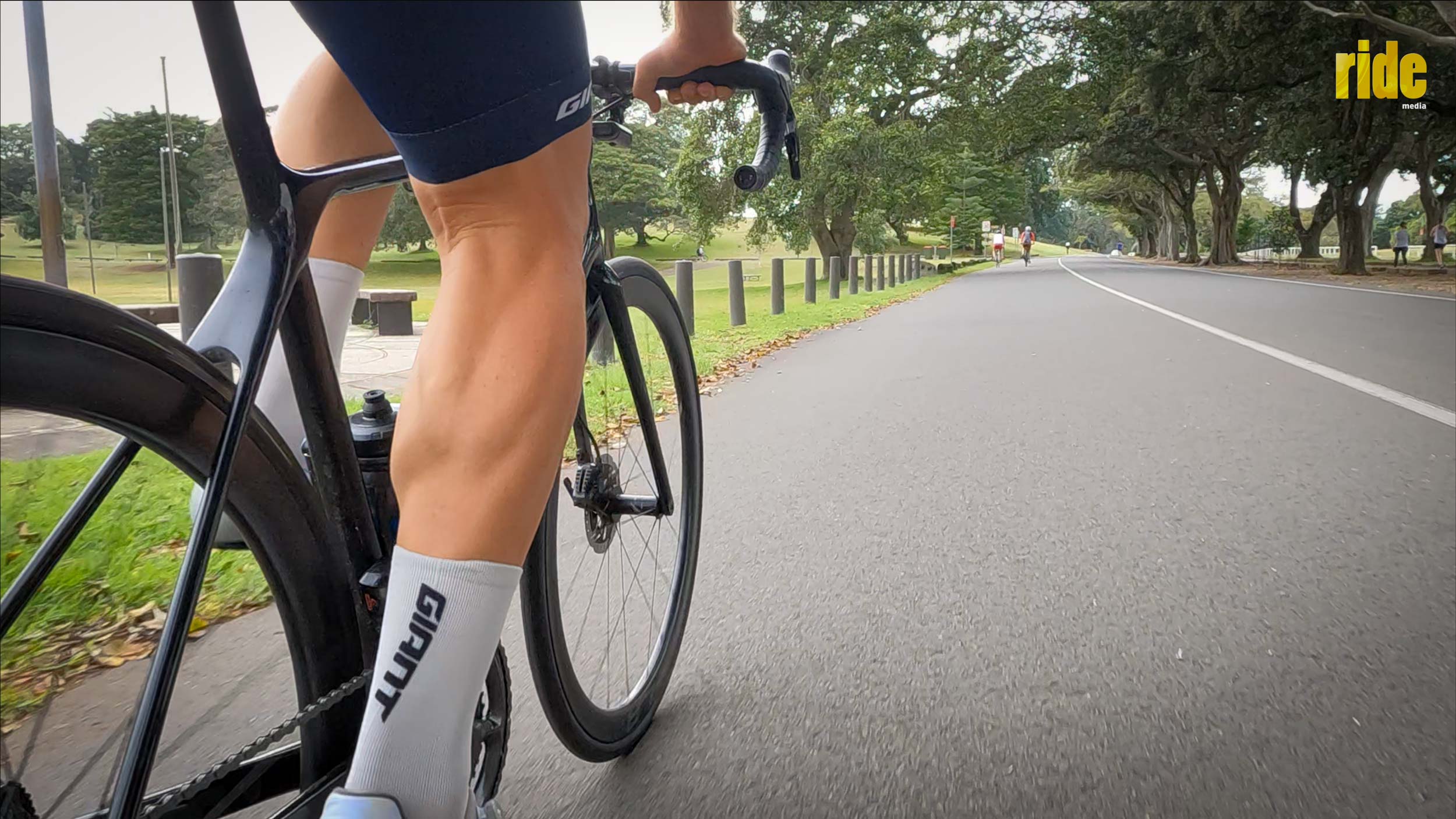 Watch the interview, see Ryan ride his bike with effortless ease and listen to him speak about his cycling. It soon becomes clear that being a professional in one sport doesn’t necessarily exclude enthusiasm from growing for another. There are plenty of AFL players who have come to cycling, including another star of a grand final Max Gawn, but few have the gusto for riding O’Keefe has in 2021.