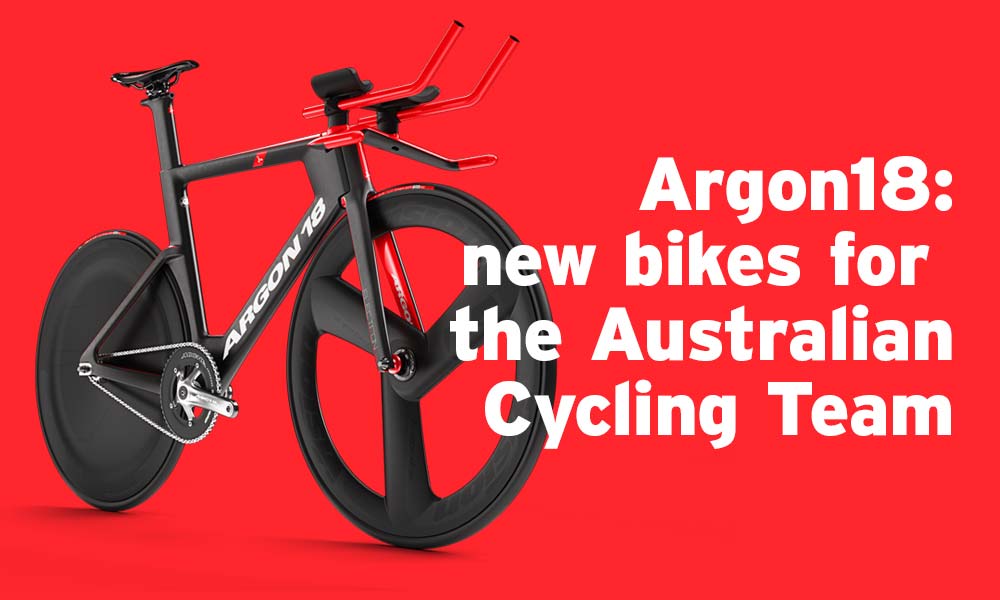 Argon 18: bike of the Australian Cycling Team until 2020

Last week it was announced that a 20-year relationship between BT bikes and Cycling Australia was over. Today, the replacement bike sponsor has been announced: Canadian brand Argon 18 will supply the Australian Cycling Team through to the end of 2020.

“We conducted a thorough worldwide search and carefully considered our options,” says the Australian Cycling Team’s director, Simon Jones. “We knew this was a big decision and we gave it a massive amount of thought and research.”

It’s not an easy to decide to move on from a partnership that has lasted 20 years but within 17 months on the job, Jones made the call. It’s farewell and thanks for your input, BT… and hello Argon18.

RIDE Media has followed up today’s announcement with 10 questions for Jones about the new partnership. His answers are light on some pertinent details so we have sought further clarification. When we receive further details, we will publish the comments from the Englishman.

He is, however, confident that the new deal with a Canadian brand with a strong heritage in track cycling is going to be a positive one that extends beyond benefit on the track.

“We’re taking a broader approach to how we produce results and Argon 18 are our partner,” continued Jones in the official release. “This is more than ‘just the bikes’; this is partnership with shared goals.” 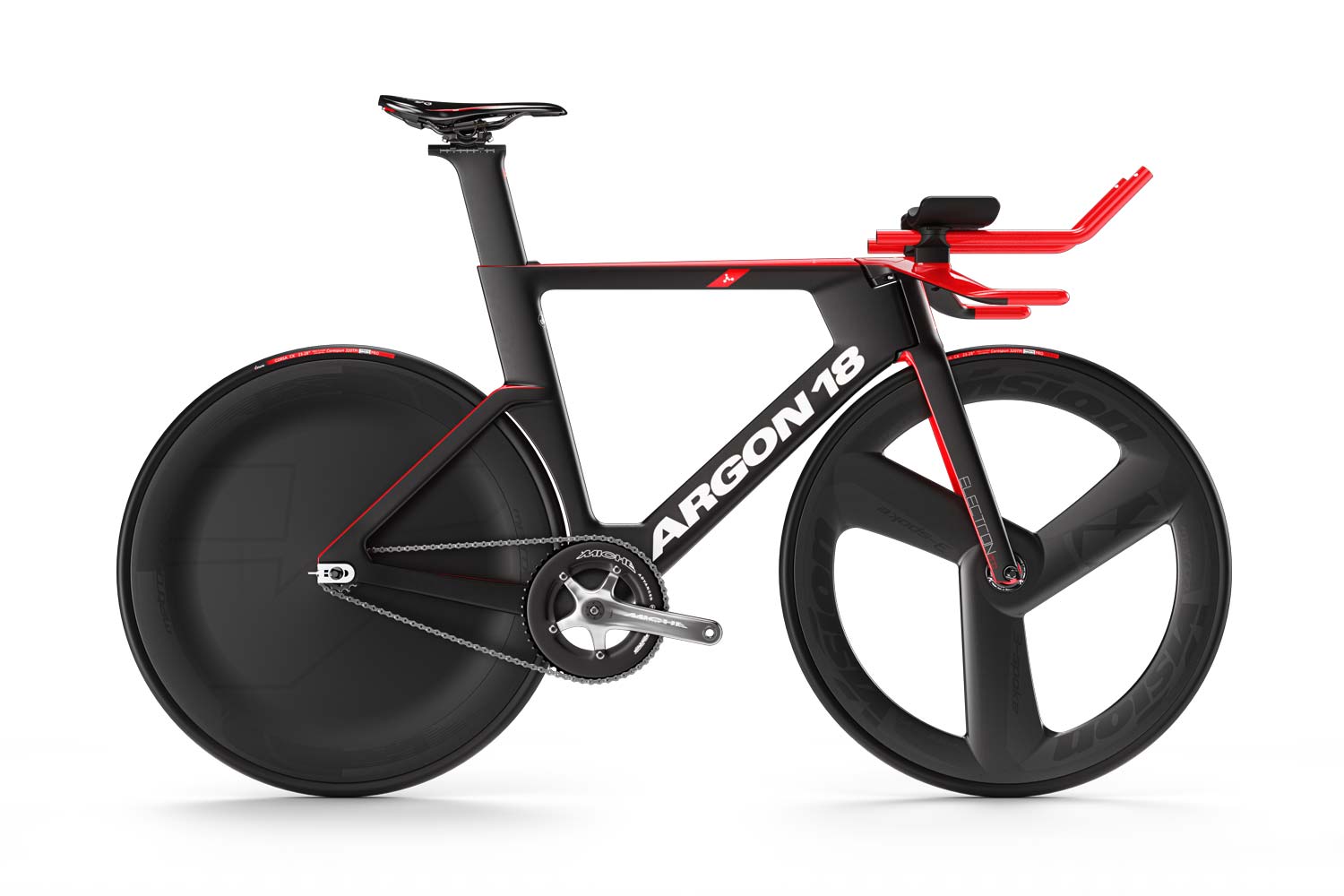 There have been a number of local agents for the Canadian brand in Australia over the years; distribution is currently managed by FRF Sports.

The deal between the Australian Cycling Team and Argon18 was, however, brokered directly through the company in Canada with little input from FRF Sports.

RIDE Media is trying to confirm some rumours about the costs associated with the process of determining which bikes were best suited to the team. From all accounts, it wasn’t a cheap exercise but it was done with a view to being successful on the international stage. Apparently four brands were subjected to testing protocols on the track and in the wind tunnel and Argon18 got the nod ahead of BT and the other brands.

As reported last week, there was no tender process.

“There were a number of technical tests undertaken,” explained a spokesman for Cycling Australia, “including flex, aerodynamic and other relevant tests. We won’t be saying more as the results and the R&D set to emanate from these tests are part of our competitive advantage. However, this isn’t necessarily relevant, because its the future bikes that are the ones to focus on, which will emanate from our partnership and the associated R&D work and this was a major decision driver.”

“It’s a great shame to see the end of our sponsorship arrangement that had been in place for a long time,” said Steven Sansonetti of BT when news broke about the change of bikes for what is effectively the national team.

Clearly frustrated that, despite numerous high-profile results – including a large collection of world records, world title and even Olympic success – the decision was made to move on from BT.

Ultimately the decision has been made and it will be interesting to find out from the riders themselves how they feel the new bikes compared with the ‘old’ ones. BT has earned a special place in the hearts of Australian cyclists and cycling fans and the team has express gratitude for the years of support offered by the Sansonetti family.

“It’s important to note that our mission here was not to find the low bidder or the best sponsorship deal, but to find the best partner to develop the bikes with in the future,” said Tom Reynolds from Cycling Australia.