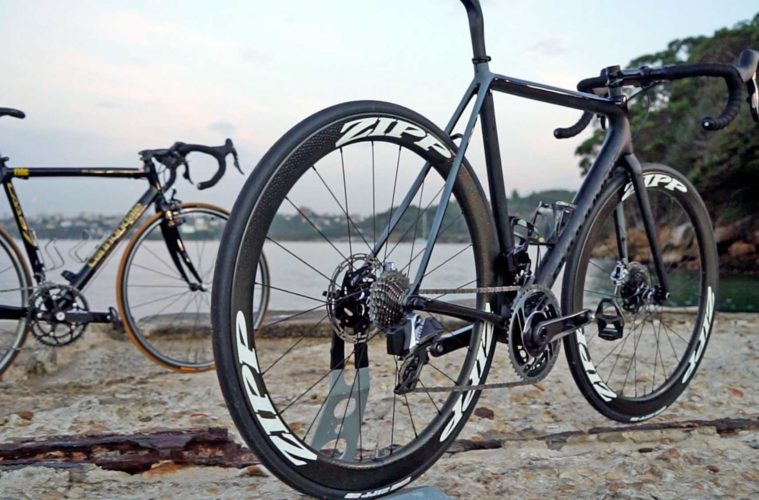 As part of our ongoing review of SRAM’s AXS 12-speed groupset, we compare it against another high-end release… one from 17 years ago.

Take two frames from the same manufacturer, one released 17 years earlier than the other, and put products from two different groupset brands on them… then ride each, one after the other. Notice the differences? Yes.

Are the changes so obvious that the old bike feels like you’ve ridden into a time warp? Not exactly.

In 2002, this bike cost $9,995 in Australia. With a few modifications like swapping the original cables with a sweet-shifting product by Nokon, a different saddle and seatpost, and the addition of Polar cycle computer (complete with period-correct speed and cadence sensors), it was still incredibly light.

The CAAD7 was the first sub-kilo frame I remember riding. It was graced with Cannondale’s famous Hollowgram cranks and, as was the norm for the time, a 53/39 chainring combo. 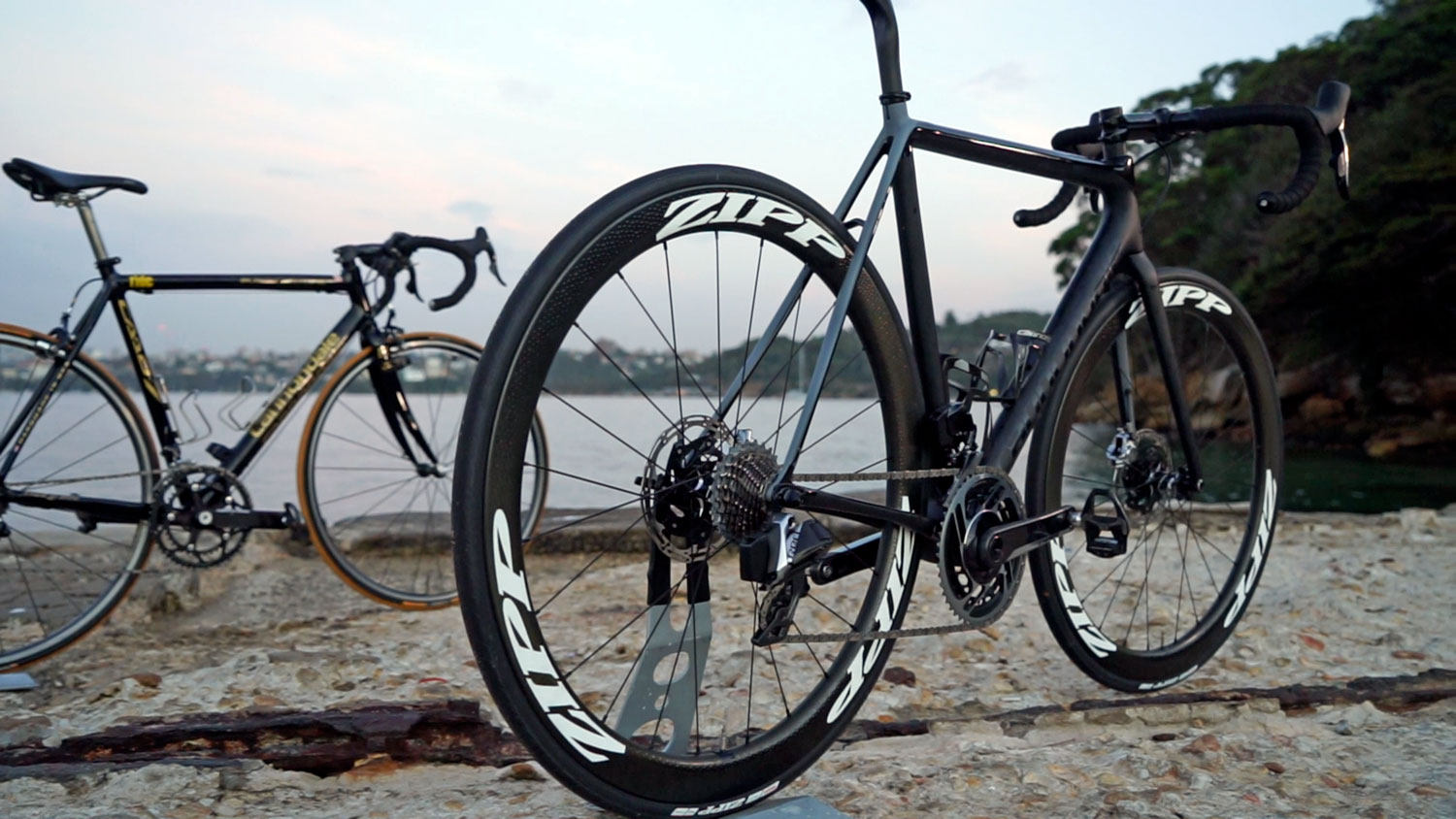 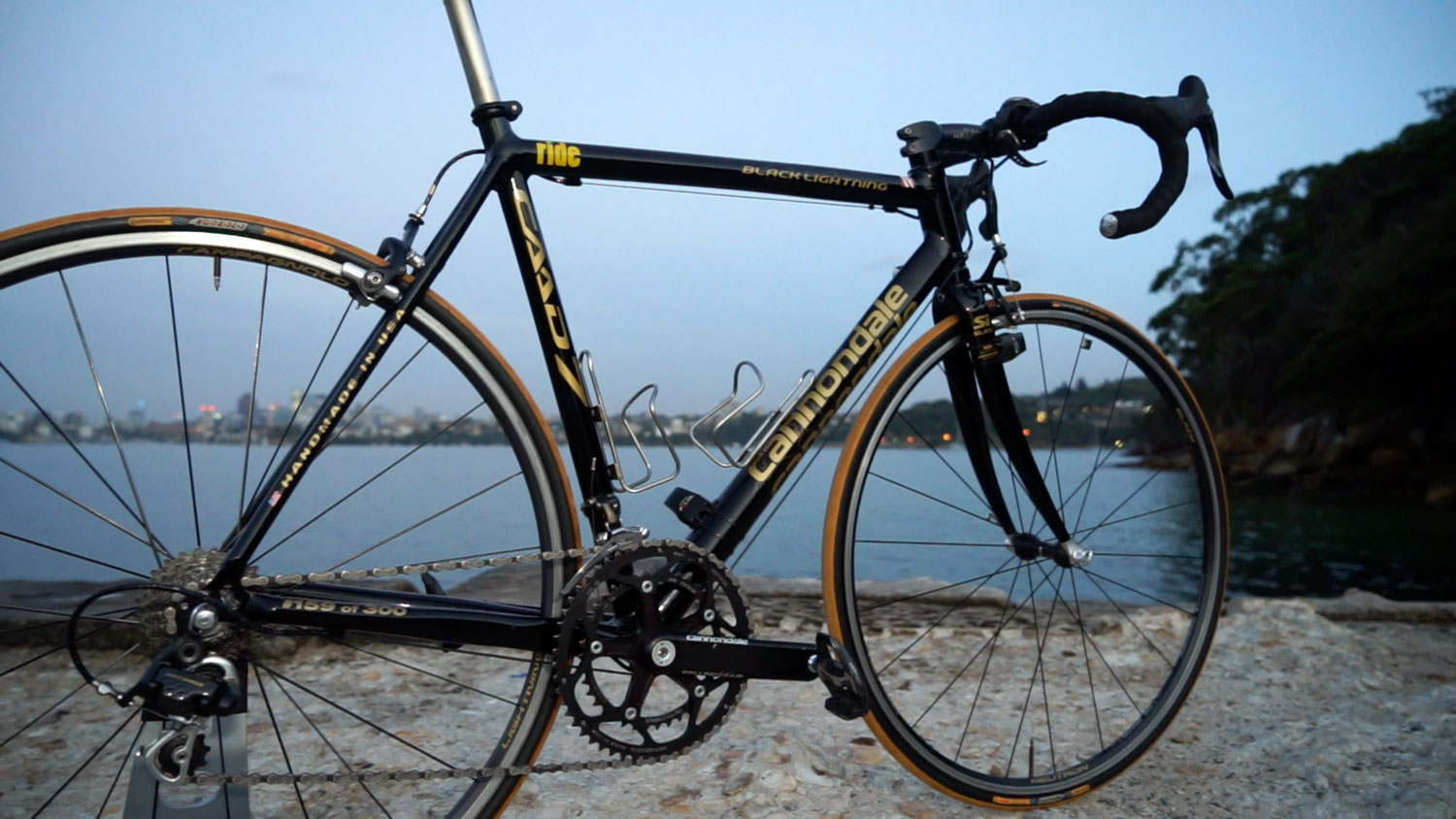 Fast-forward 17 years and Cannondale has refined its frames, made the move from alloy to carbon-fibre (many moons ago, although not for the entire range), and there’s barely an OEM-spec’ed bike with Campag to be found anywhere in the world.

The Italian company has lost its gloss – and a considerable share of the market. In 2019, SRAM is ‘The Other’ groupset maker. Yes, Campag is still around but the American brand is making much bigger waves with its new releases than the Italians.

Admittedly, Campag was the first major manufacturer to launch a 12-speed set-up but the hype around SRAM’s arrival into that realm has been greeted with far more interest. 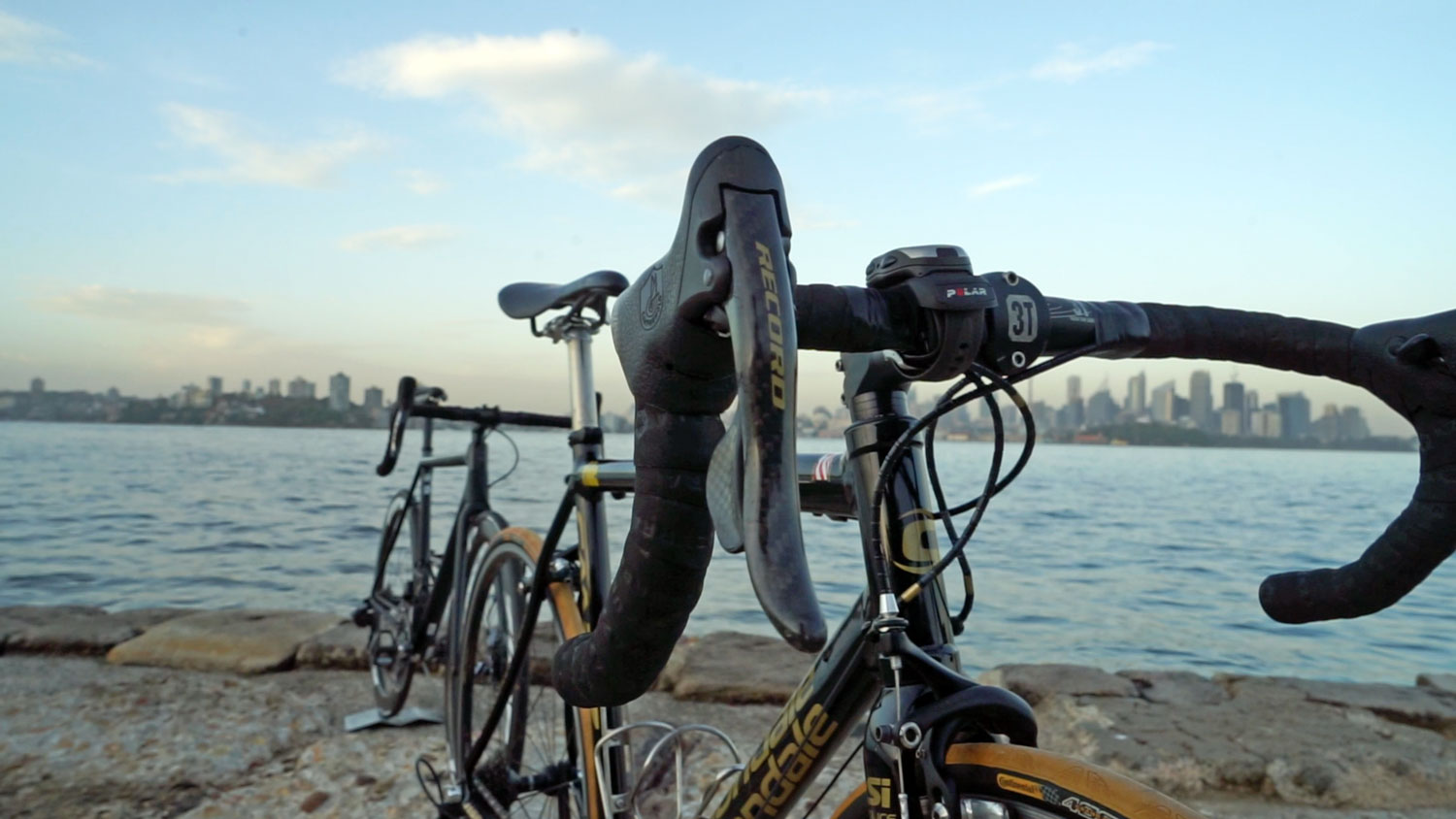 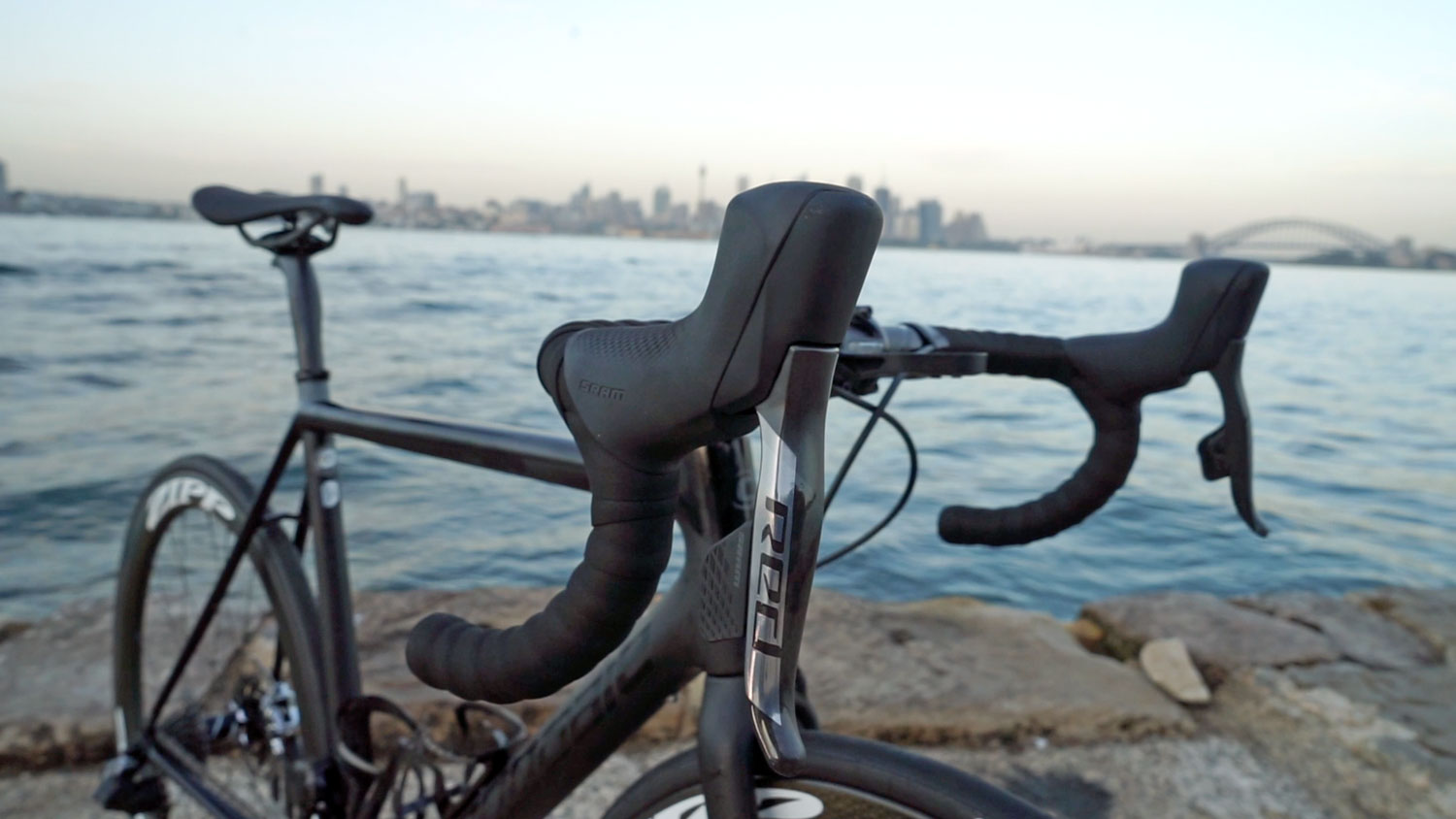 Lever shape is one aspect of cycling components that have changed a lot over the years, particularly given the arrival of hydraulic braking systems like with AXS.

One of the key reasons for the buzz of the Red eTap AXS groupset is not so much the additional gear on the rear, rather the one-tooth drop for the smallest on the cluster. With a 10-tooth offering, everything else changes – crucially, the size of the front chainrings.

There are some proprietary elements associated with the new SRAM groupset, including a new freehub body, the thinner ‘FlatTop’ chain, and a rethink on the wireless electronic derailleurs.

The shifting of both groupsets is impressive and it takes a reminder ride to recall just how lovely the early iteration of the 10-speed Campagnolo Record groupset was. There are aspects to that 2002 product that now seem positively ancient, like the tiny Ergolever hoods, but much of it remains beautiful and relevant almost two decades later.

The quality of the shift is one thing to consider for riders interested in the SRAM AXS groupset and it is glorious… but the improvements over the years come in micro-changes, a little bit here, a little bit there… and lo, it’s a better overall package. 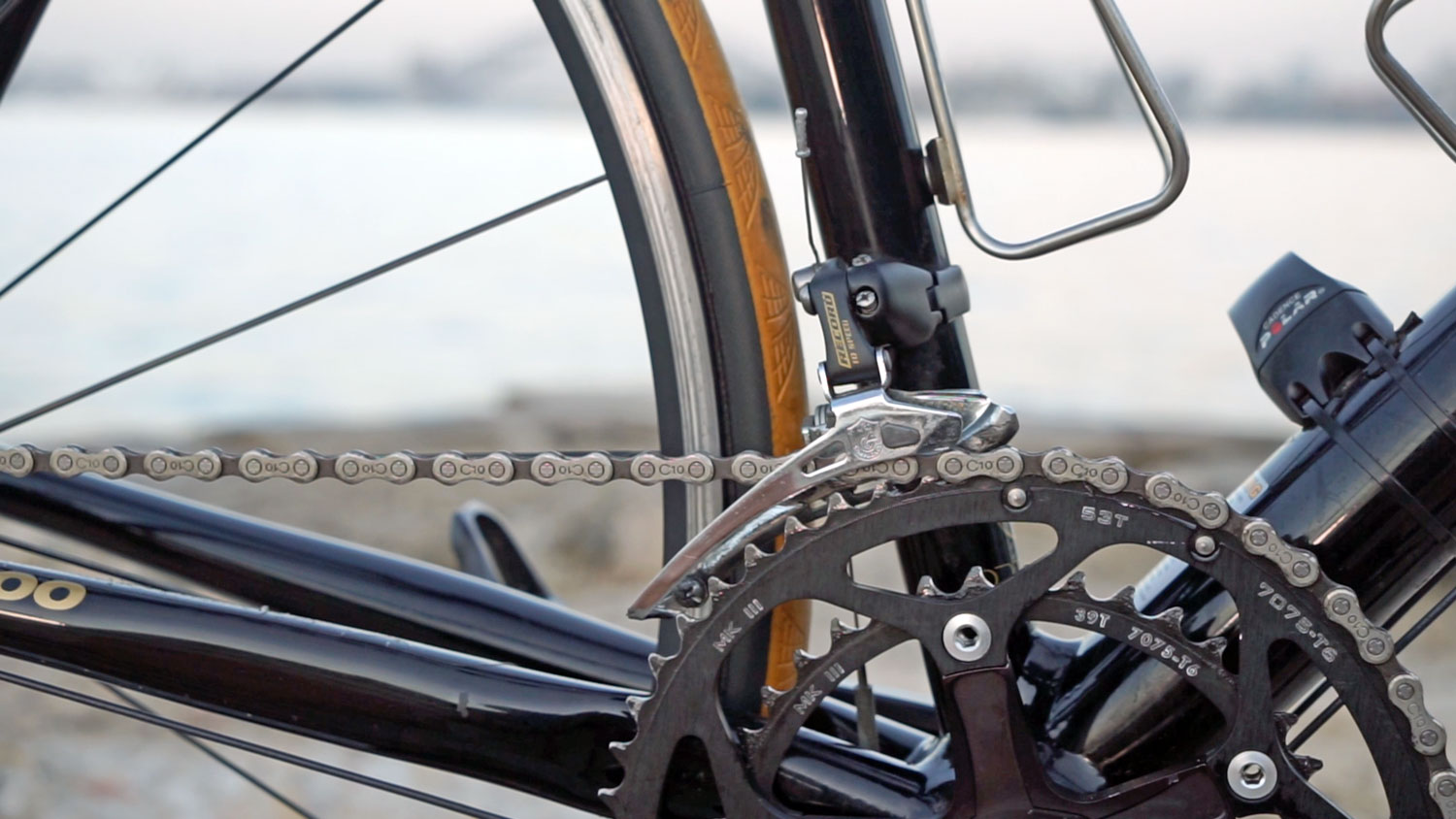 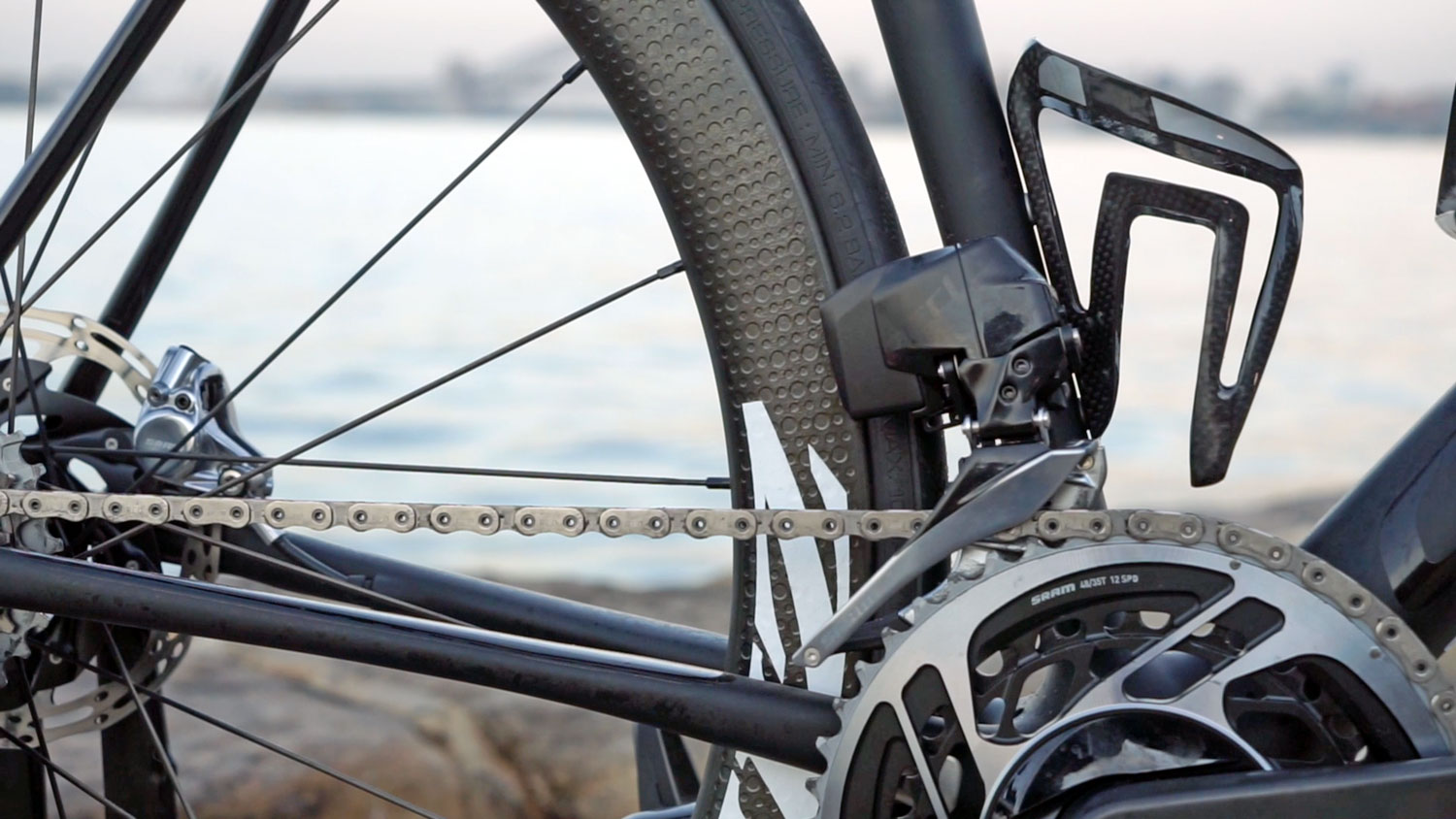 The bulk of the electronic front derailleur is obvious when put up against the cable-actuated option from 2002.

The cost of the newer bike isn’t listed as it is an amalgam of products distributed in Australia by Monza Imports and there’s no catalogue cost. It would be, however, roughly the same price as what the Black Lightning sold for 17 years ago.

The ride quality from one to the next is different… but also surprisingly similar. 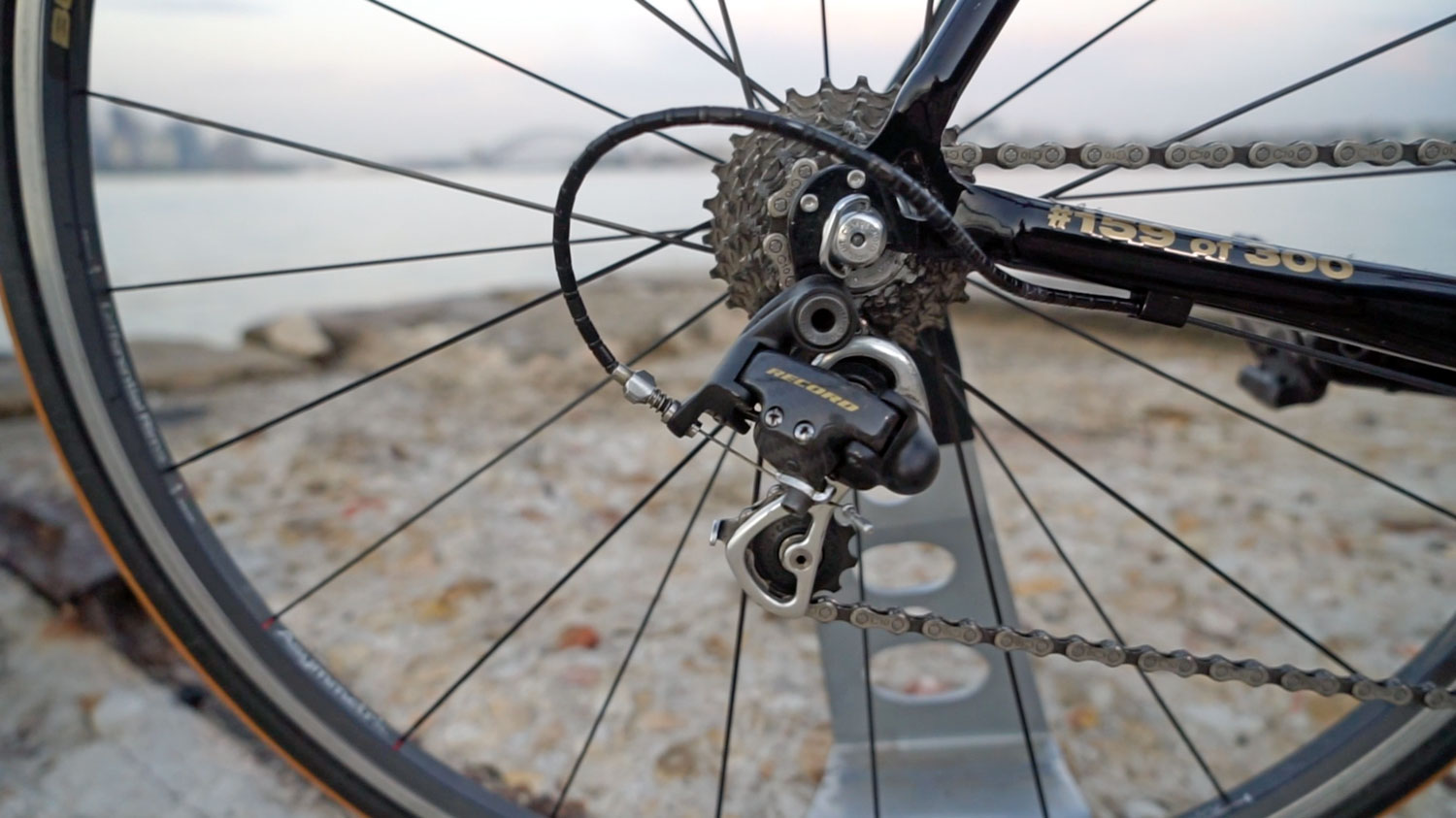 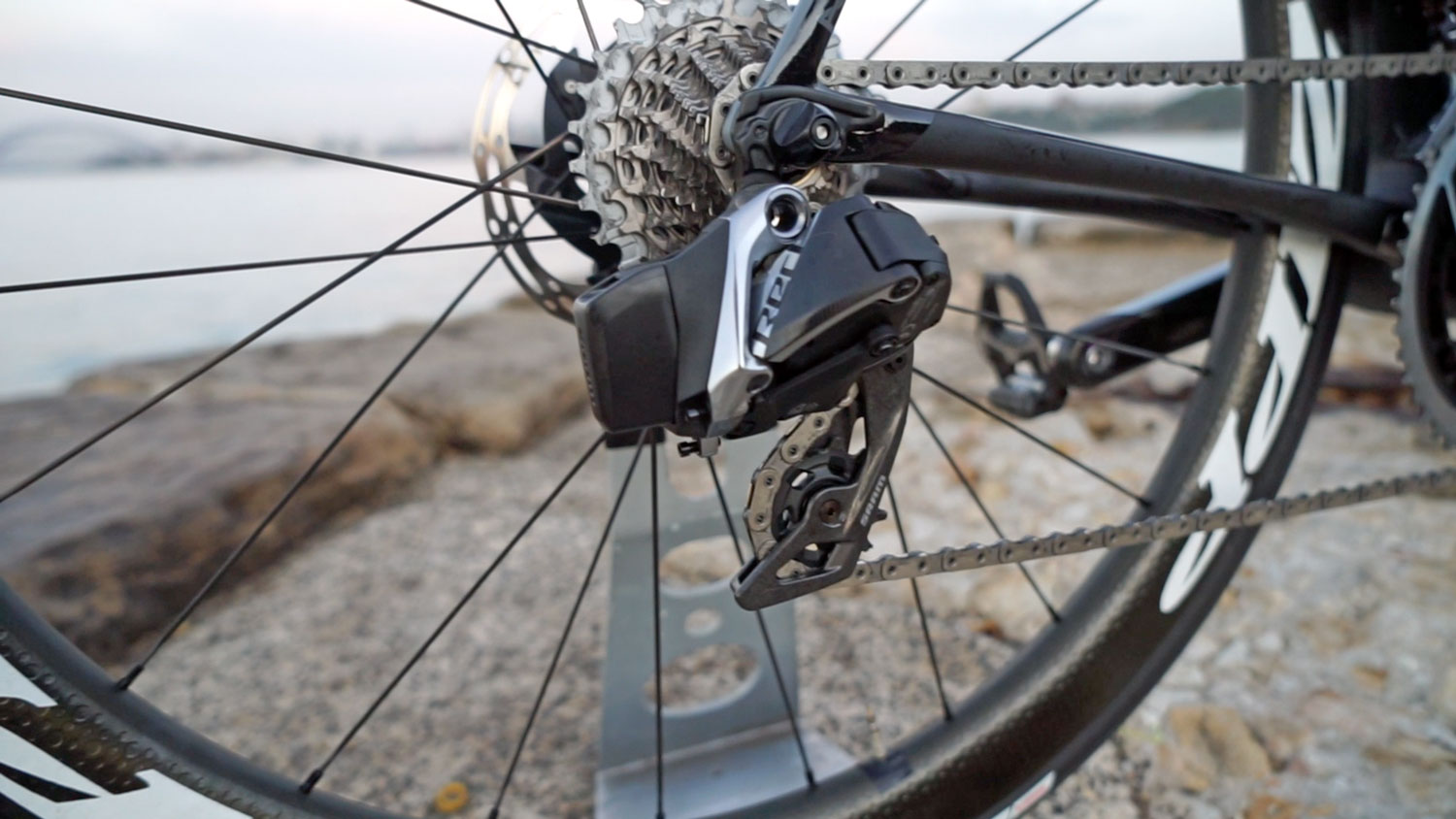