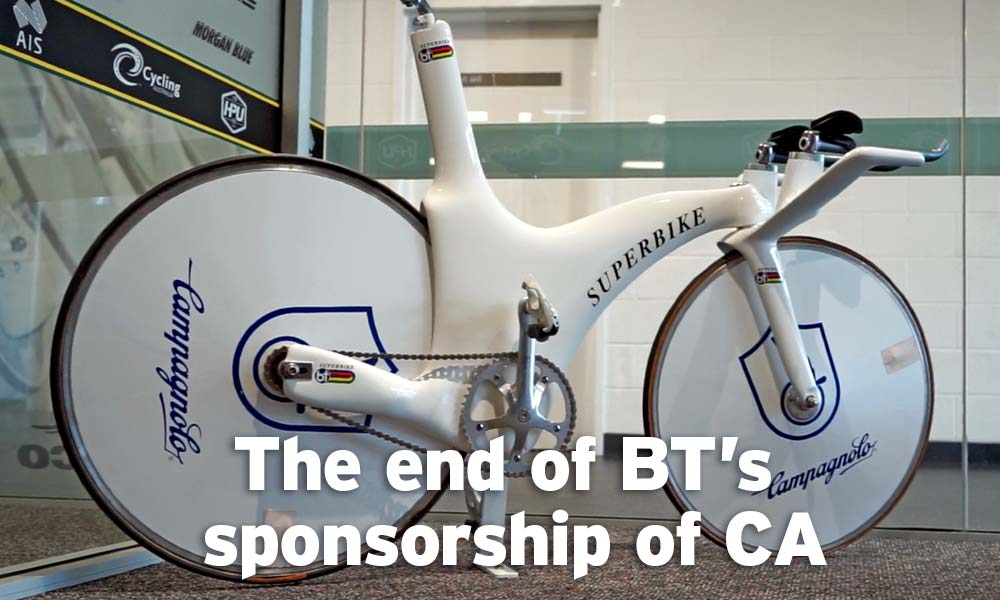 After 20 years of a partnership with Cycling Australia, BT bikes are being phased out of the track program. News of the replacement supplier/sponsor will be announced next week.

And so it has finally come to an end: BT is no longer the bike supplier for Cycling Australia’s track cycling program. It had to finish at one point for it was a relationship that seemed to have been established and maintained without proper consultation with others in the industry.

Plenty of other brands had expressed an interest in sponsorship of the highly successful track cycling program but BT always won out in the end… until now.

News of the replacement for BT is due to be announced in the coming days but RIDE Media has already learned that there has been no tender process, rather it was a selection made based on merit of the product – and, of course, consultation with the Australian Cycling Team, staff. 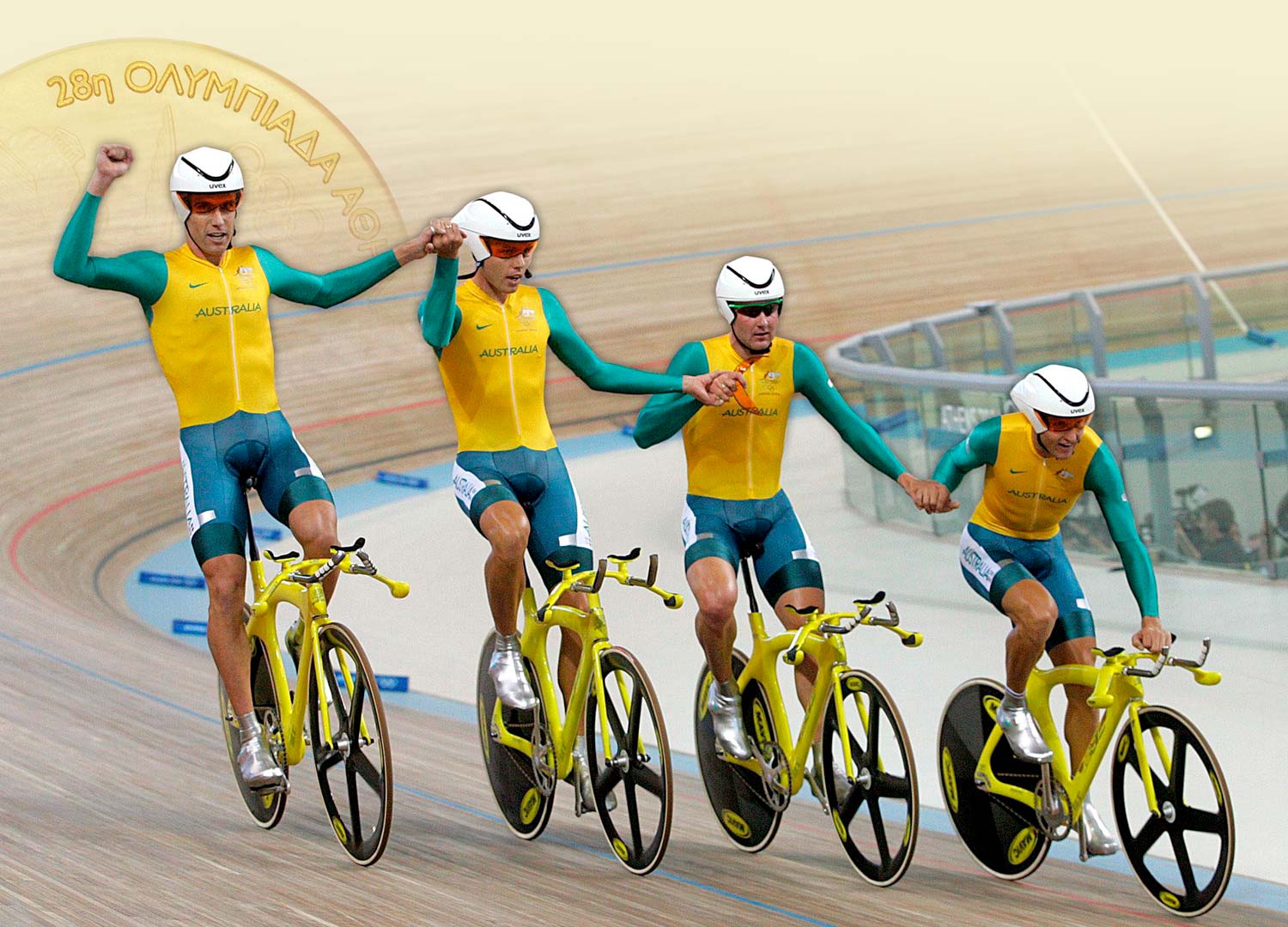 Athens 2004 (above): a halcyon time for the BT/CA partnership.

It then quotes CEO, Steve Drake and former Olympian Scott McGrory, who raced on a BT bike when he won his Olympic gold medal in the Madison at the Sydney Olympics when paired up with Brett Aitken.

“At the Sydney Olympic Games, Brett Aitken and I had the confidence of knowing we had the best bikes on the velodrome,” said McGrory. “After the 2000 Sydney Olympic Games, we were fortunate to have been gifted our gold medal winning BTs that in my mind sit along with the medals themselves as a symbol of our greatest success.”

Other athletes who raced to Olympic glory on BT have also kept their bikes and some, like the sprint bike used by Ryan Bayley in Athens in 2004, are even being restored to their former glory. 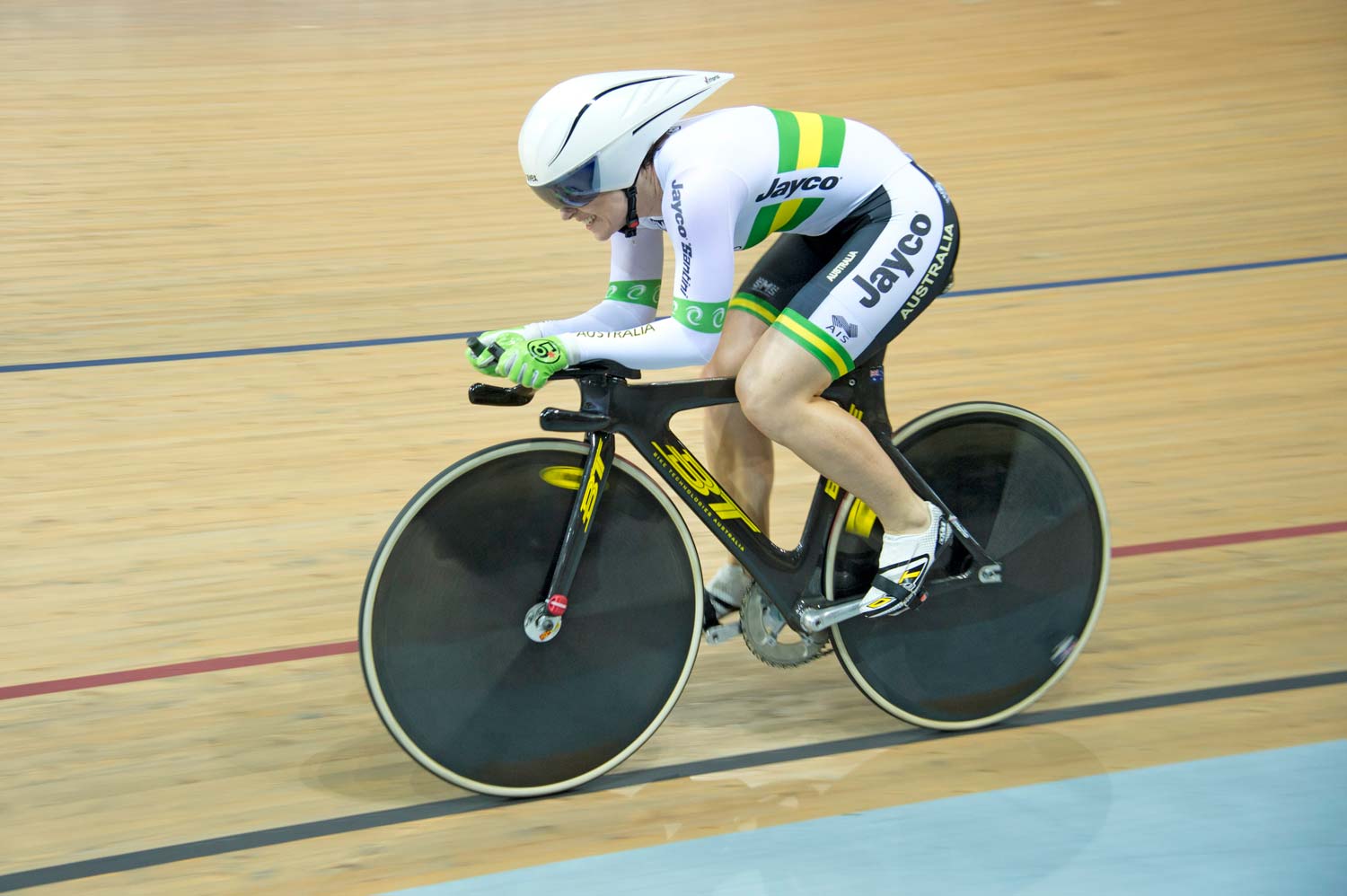 RIDE Media understands that four companies had been under consideration for supply of bikes to the Australian Cycling Team in the lead-up to the Tokyo Olympics. “There was no tender,” said a representative from Cycling Australia, “but we shortlisted four manufacturers for new provider.”

If the deal has been brokered in an appropriate manner, today’s news should mean a bit of a financial windfall for Cycling Australia. If we consider an approach by one brand in advance of the London Olympics, it could be a sponsorship package worth several hundreds of thousands of dollars per year (in terms of product and cash). One offer by another brand made in 2011 was, however, rejected and BT continued its long association with the track program.

BT bikes has an Australian heritage but the products have also been used by a range of other countries over the years, including New Zealand, the Netherlands and Malaysia.

We await confirmation about the details of the new sponsorship/supply situation and recognise the long contribution by BT to the Australian cycling scene. 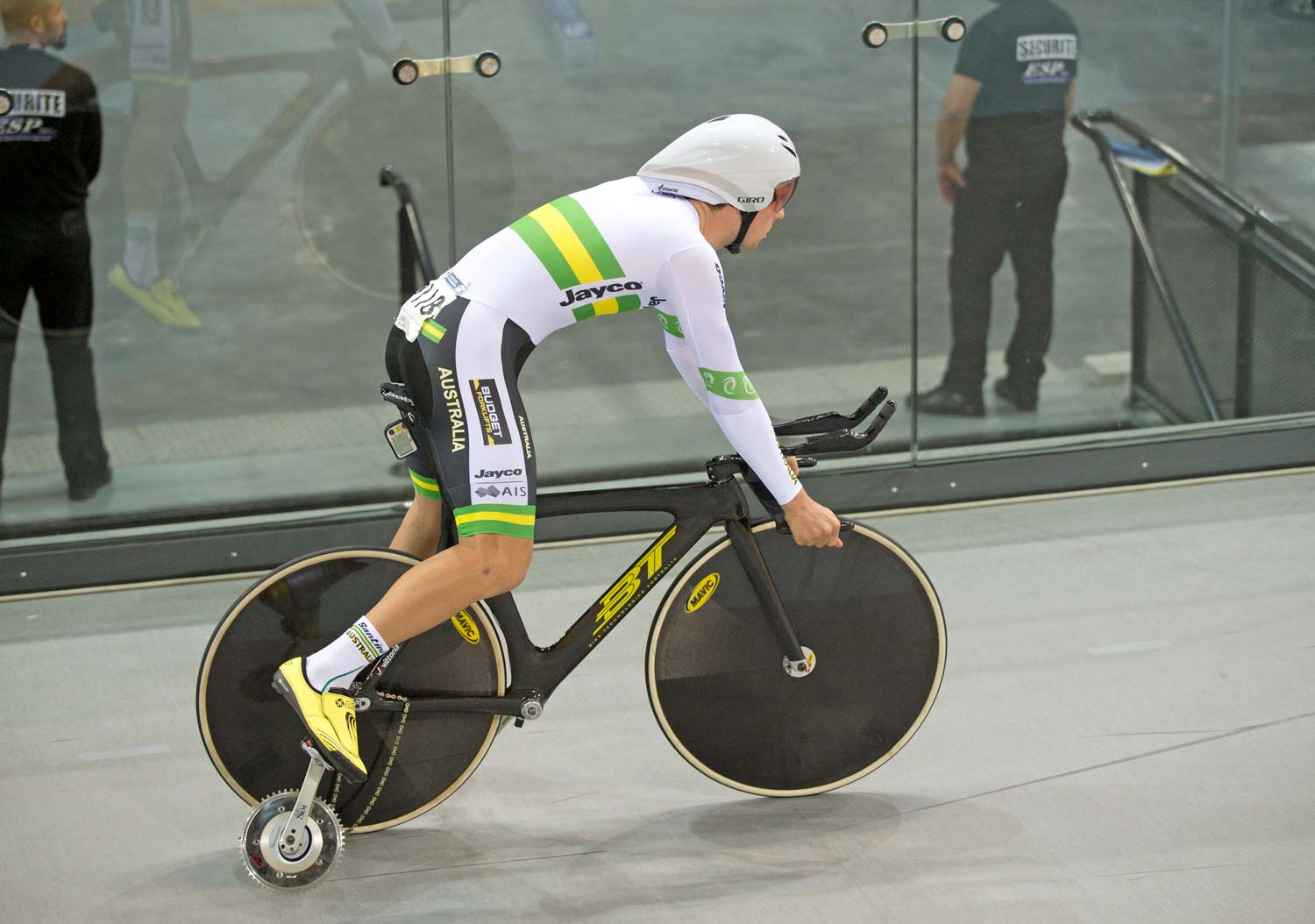 Luke Davison at the worlds in 2015 (above): not a proud moment in the BT/CA partnership.*

*NOTE: RIDE Media recognises that the equipment issues that affected the Australian pursuit team at the world championships in 2015 have no link to CA’s decision to change bike supplier, nor is it suggested that the detached crank arm on Davison’s bike is in any way related to a fault with the BT bike.

This story was originally published with a different feature image (at the top of the page). It is important to recognise the long contribution that BT bikes has made to the Australian cycling community and we have therefore replaced the photo with one that reminds us of the long history of the brand.