The #BikeGalleryByRIDE has been a feature on RIDE Media’s Instagram since January 2020. With a total of 217 (and growing daily) collections of bike images, themes have begun to develop. As we approach the Tour de France of 2020, we’ll post some of these galleries on ridemedia.com.au, starting with Lapierre and Groupama-FDJ…

Currently the theme of the ‘Bike Galleries by RIDE’ is pro team bikes or, more particularly, bikes of men’s teams that have raced the Tour de France over the years. And since 1997 there has been one constant in the peloton when it comes to brand association: Lapierre has been the only bike supplier for the popular French squad.

Delving into the archives allows us to see the progression of design and product innovation from one season to the next.

Below are the 10 most recent team bikes as featured in RIDE Media’s Official Tour de France Guide from 2011 to 2019… with the (large) 2020 Lapierre Xelius of Stefan Küng at the top of the page.

As you scroll down this page, you’ll see the following bikes: 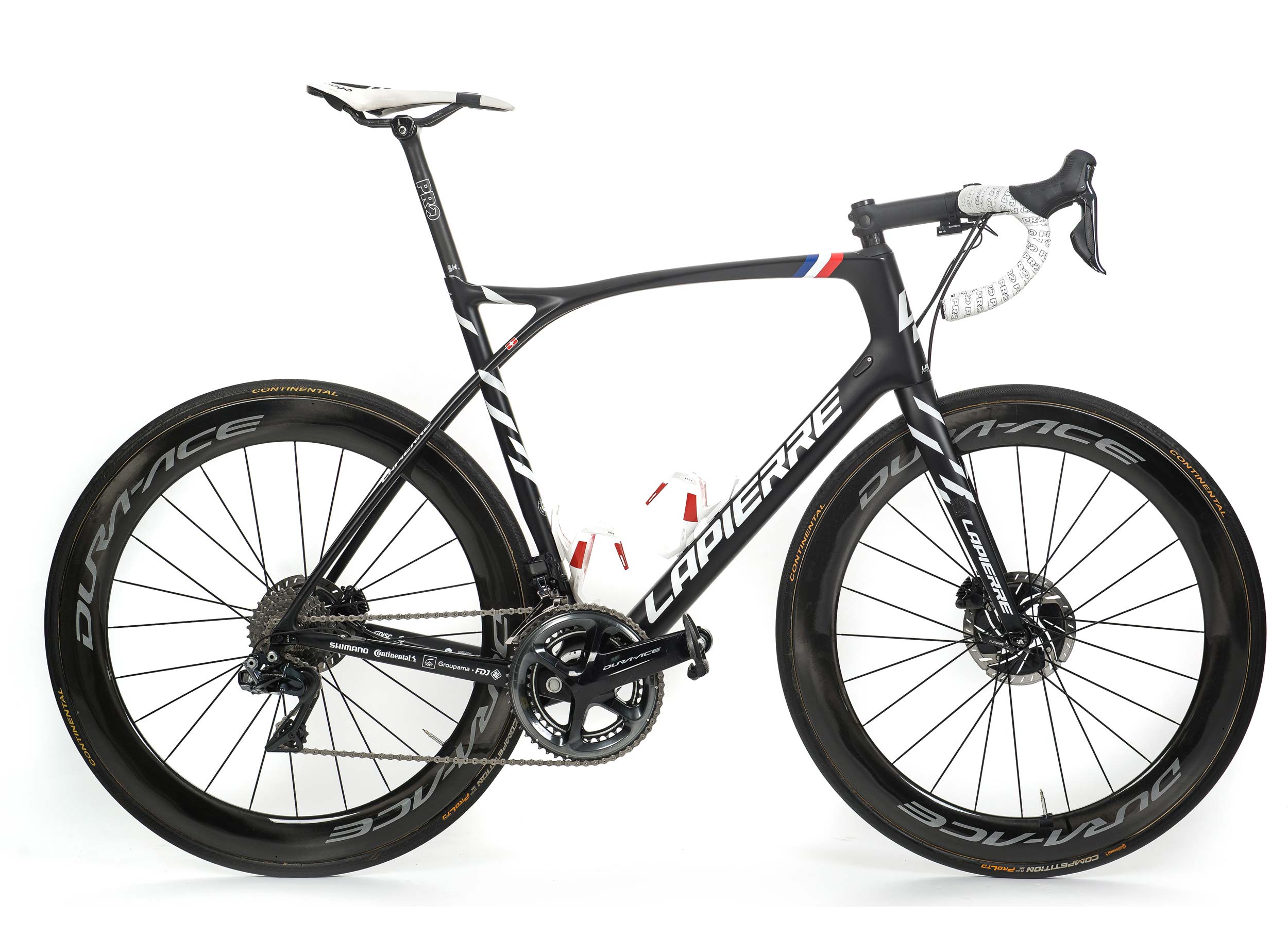 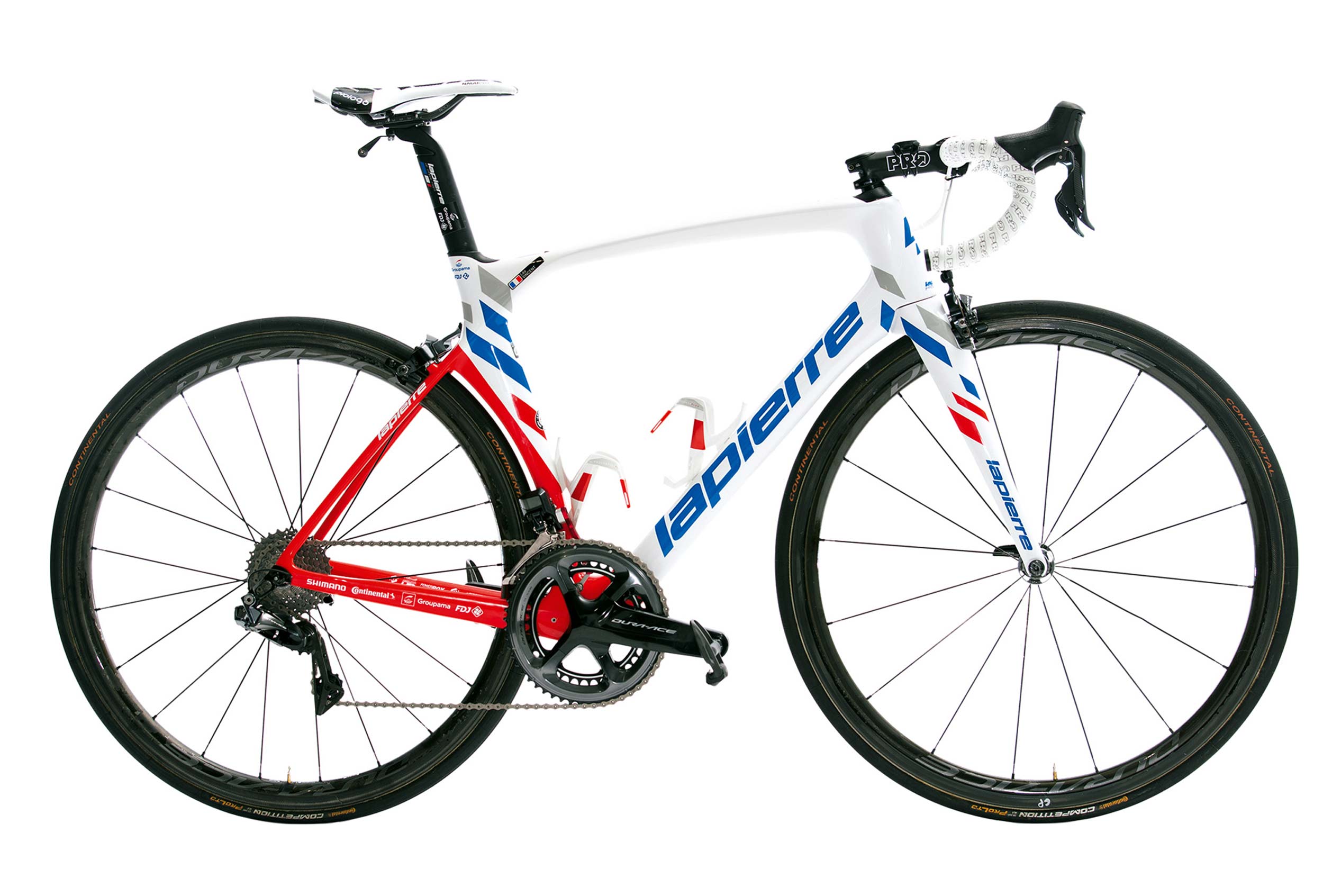 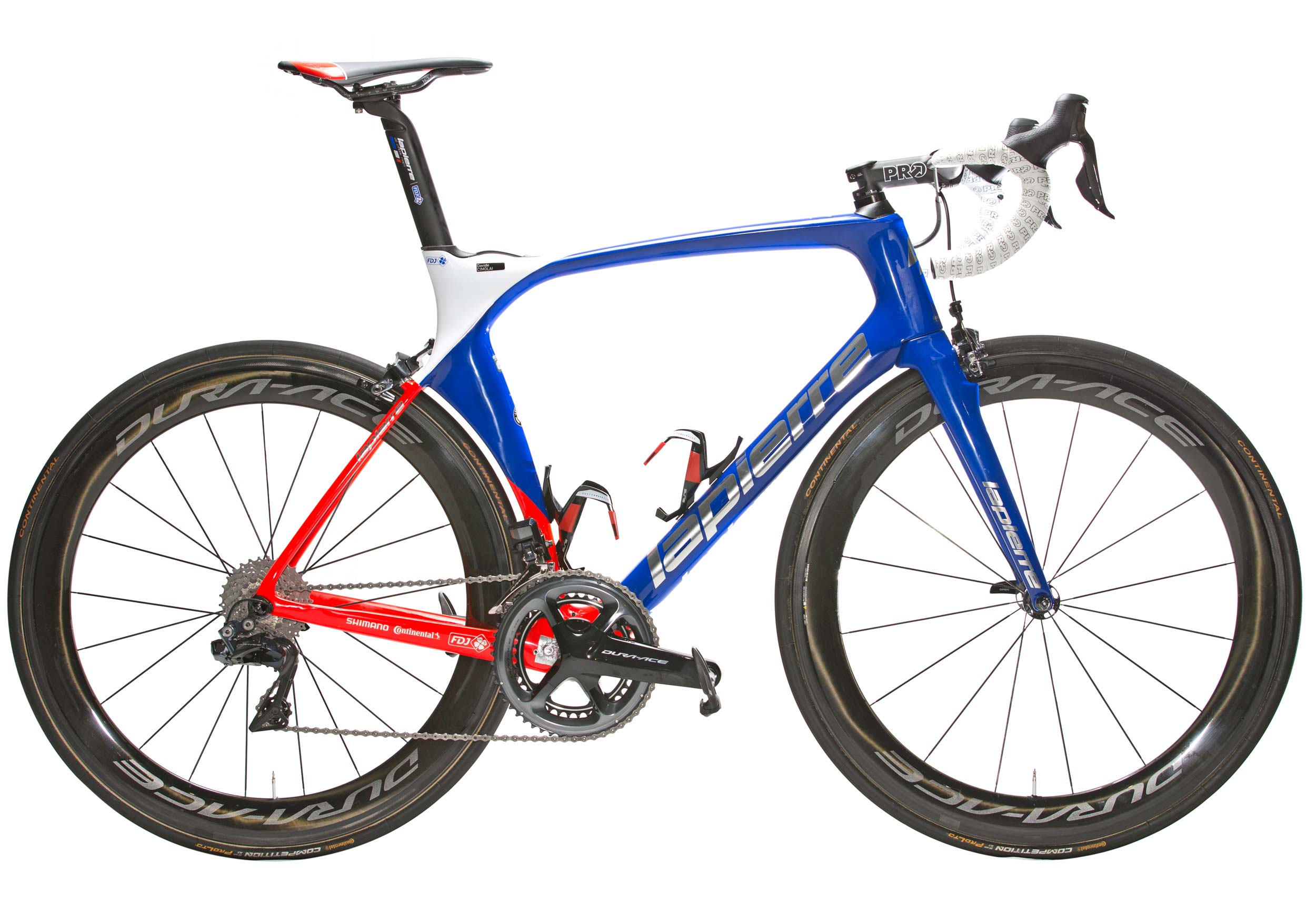 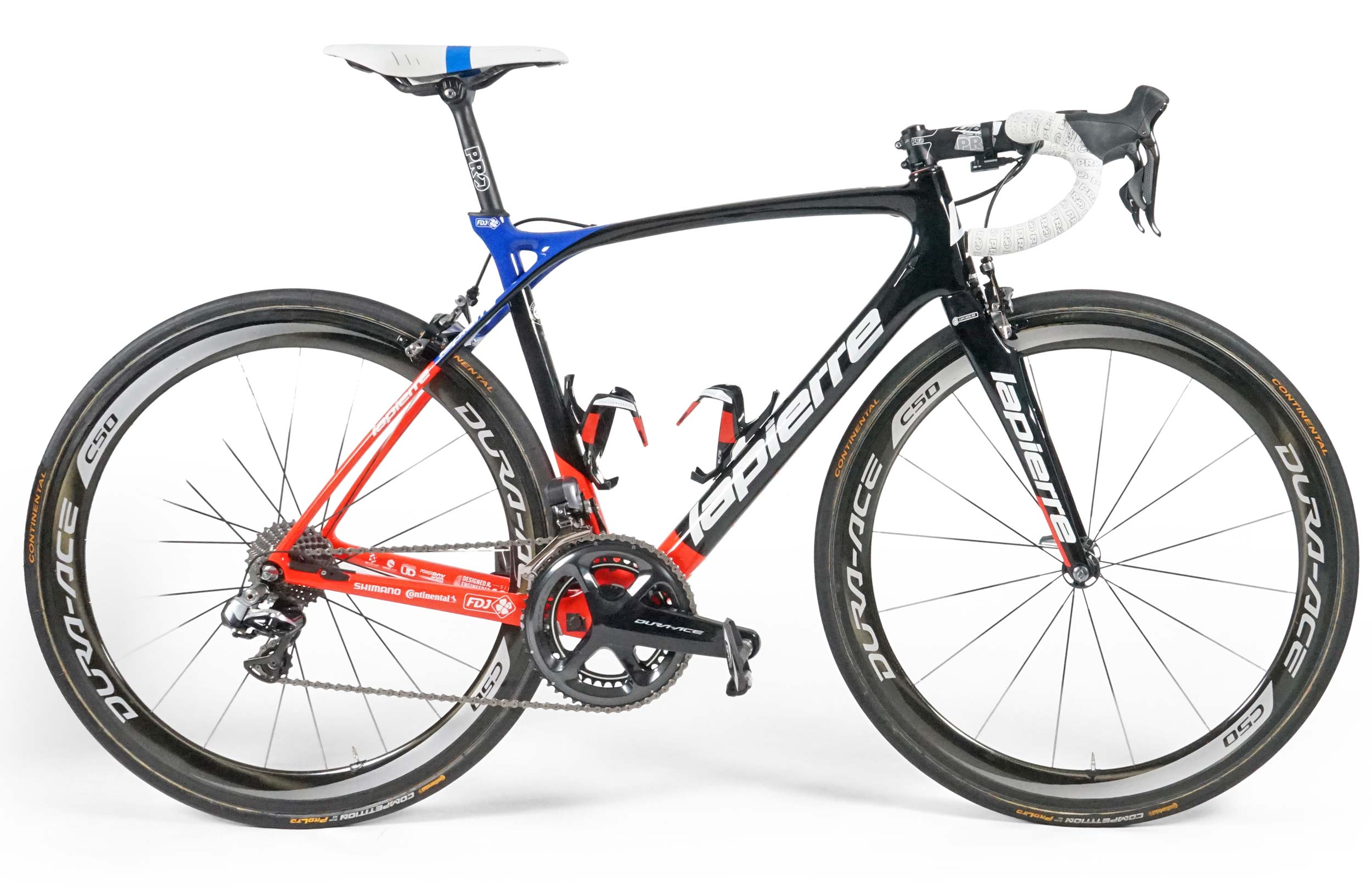 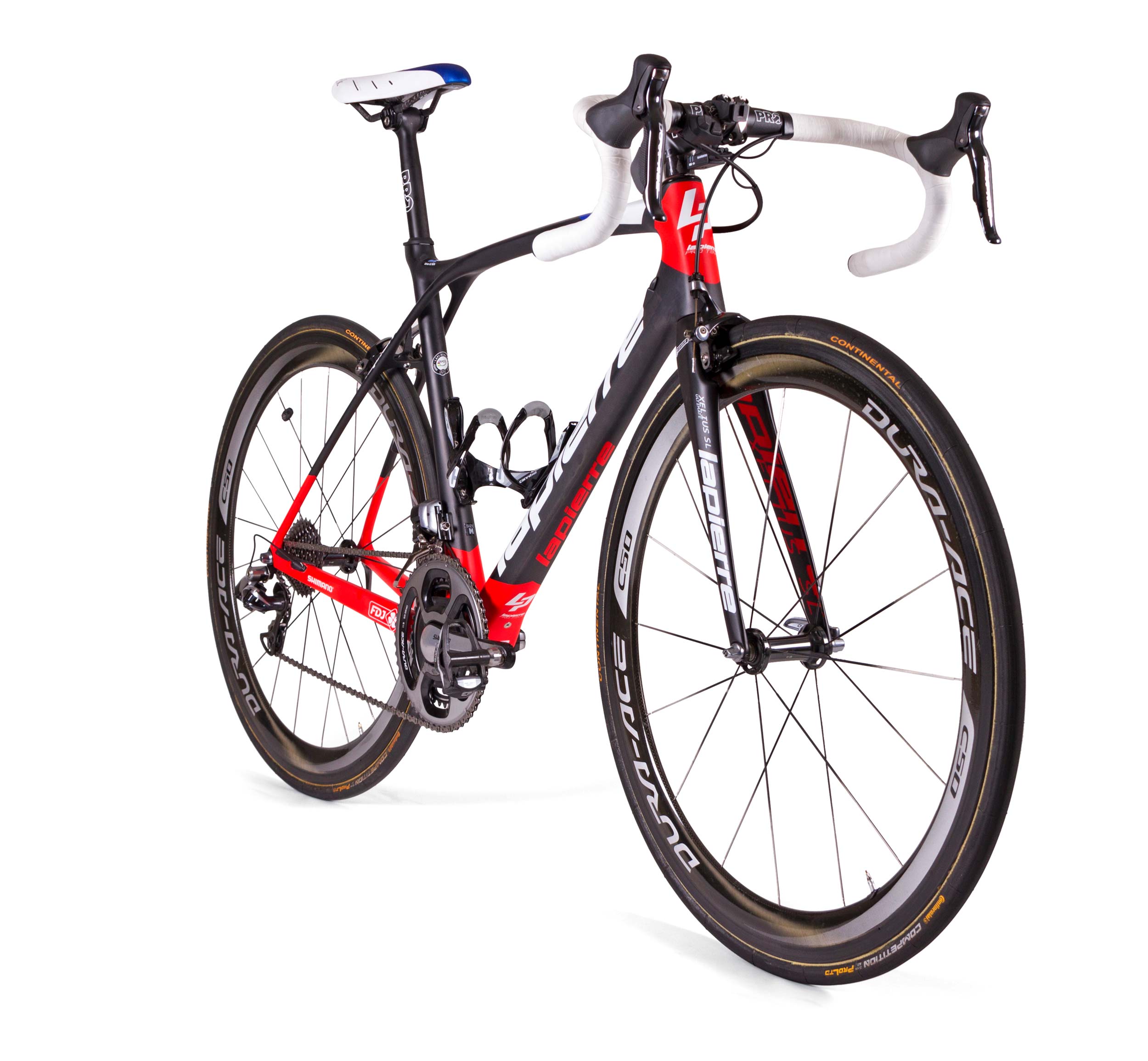 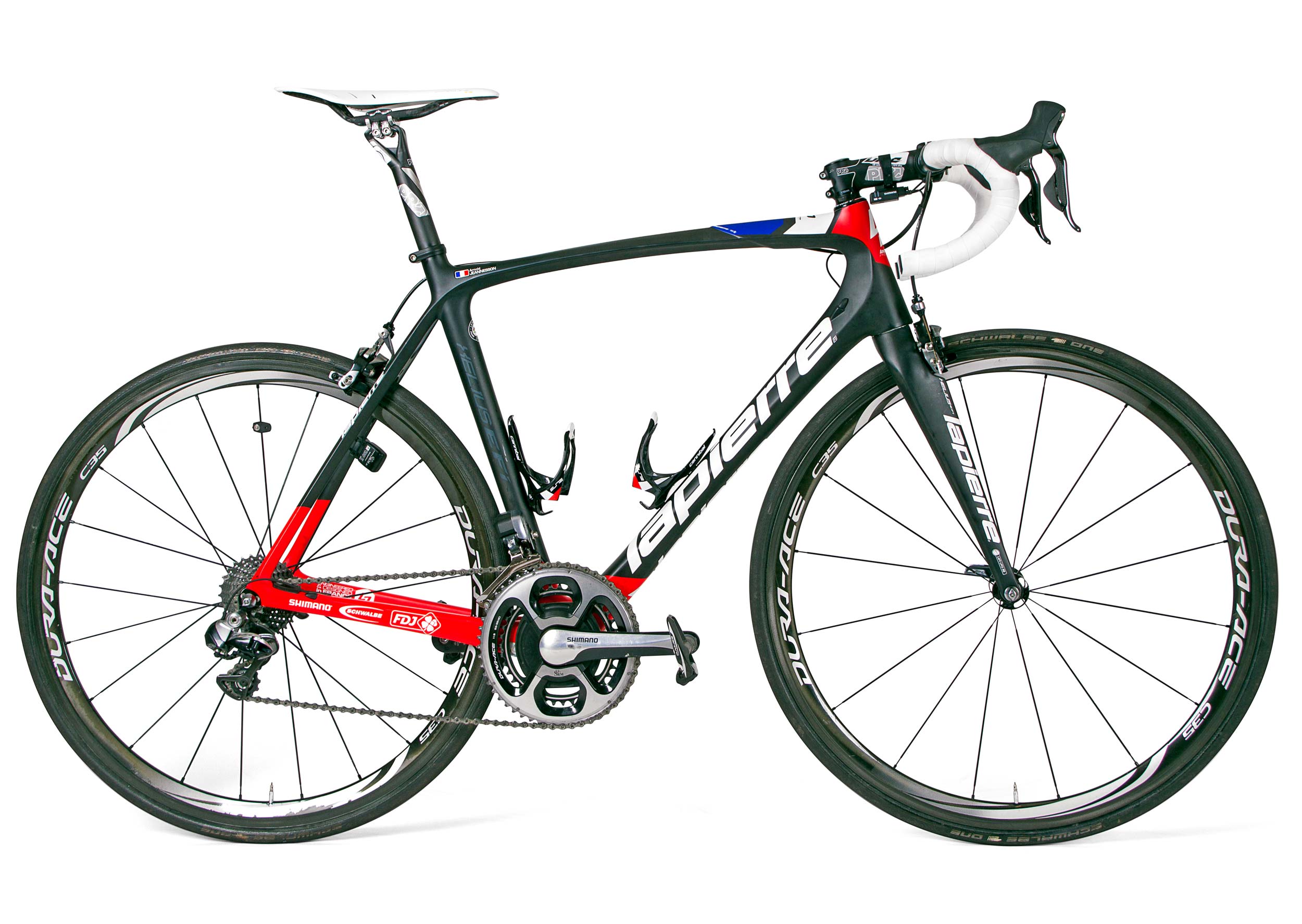 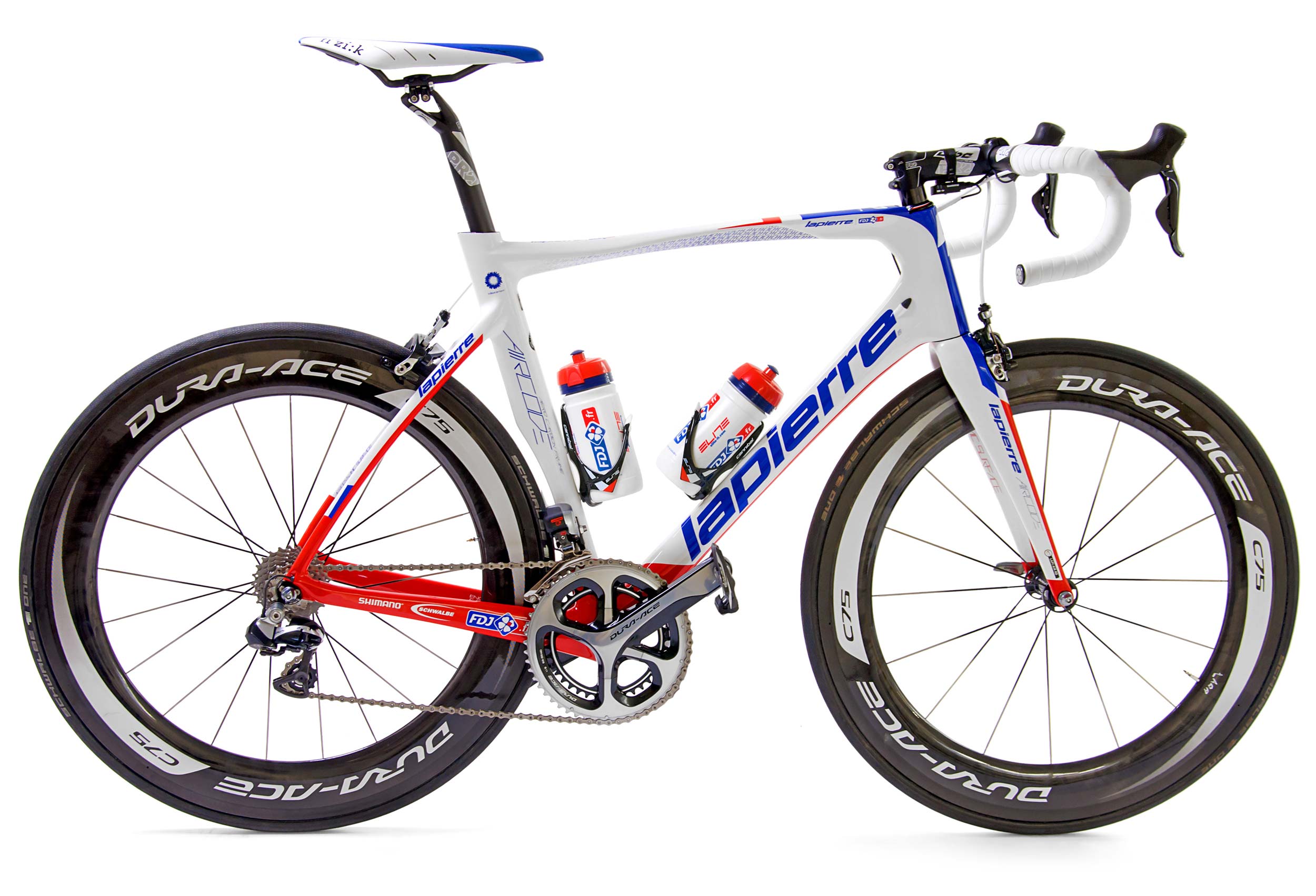 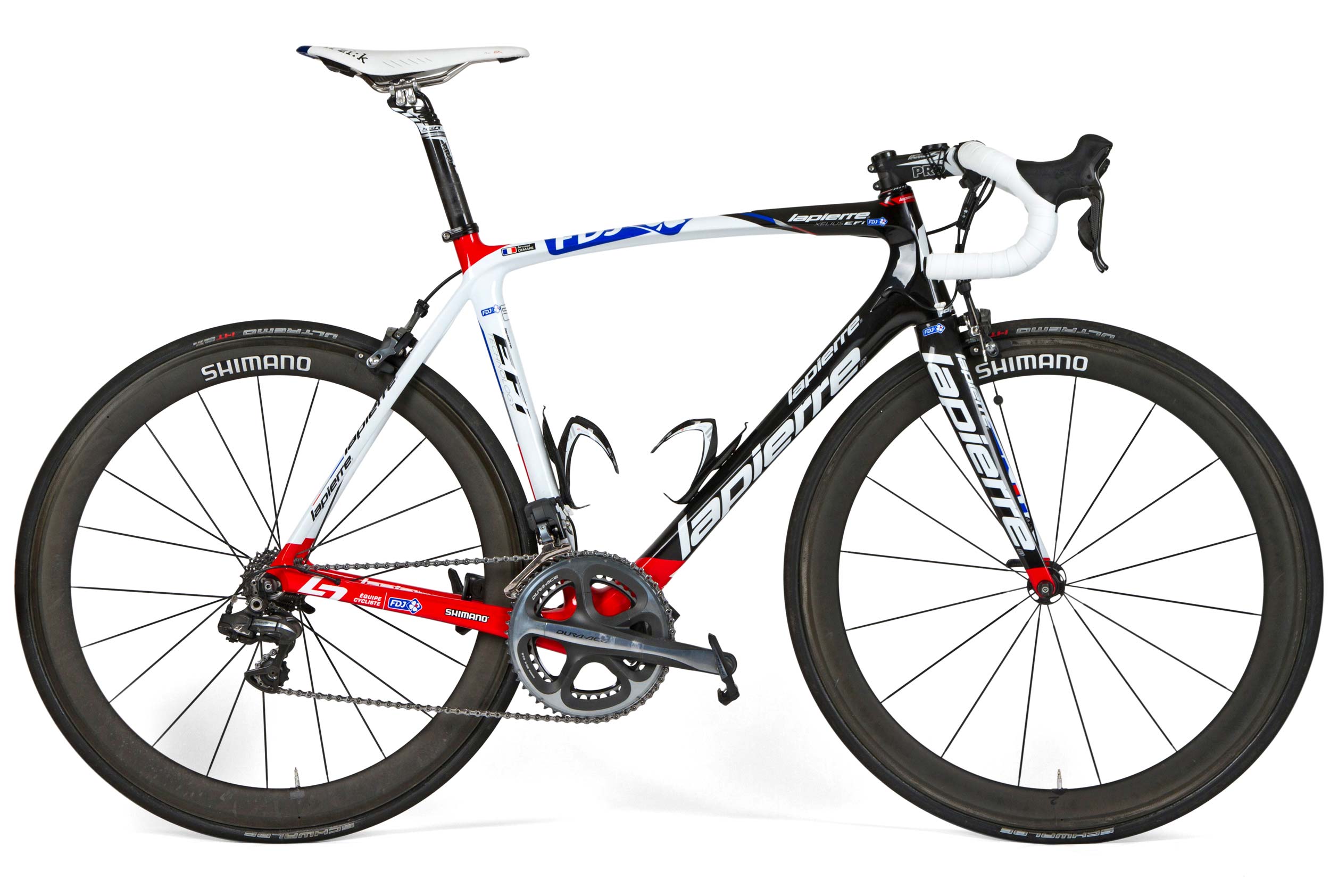 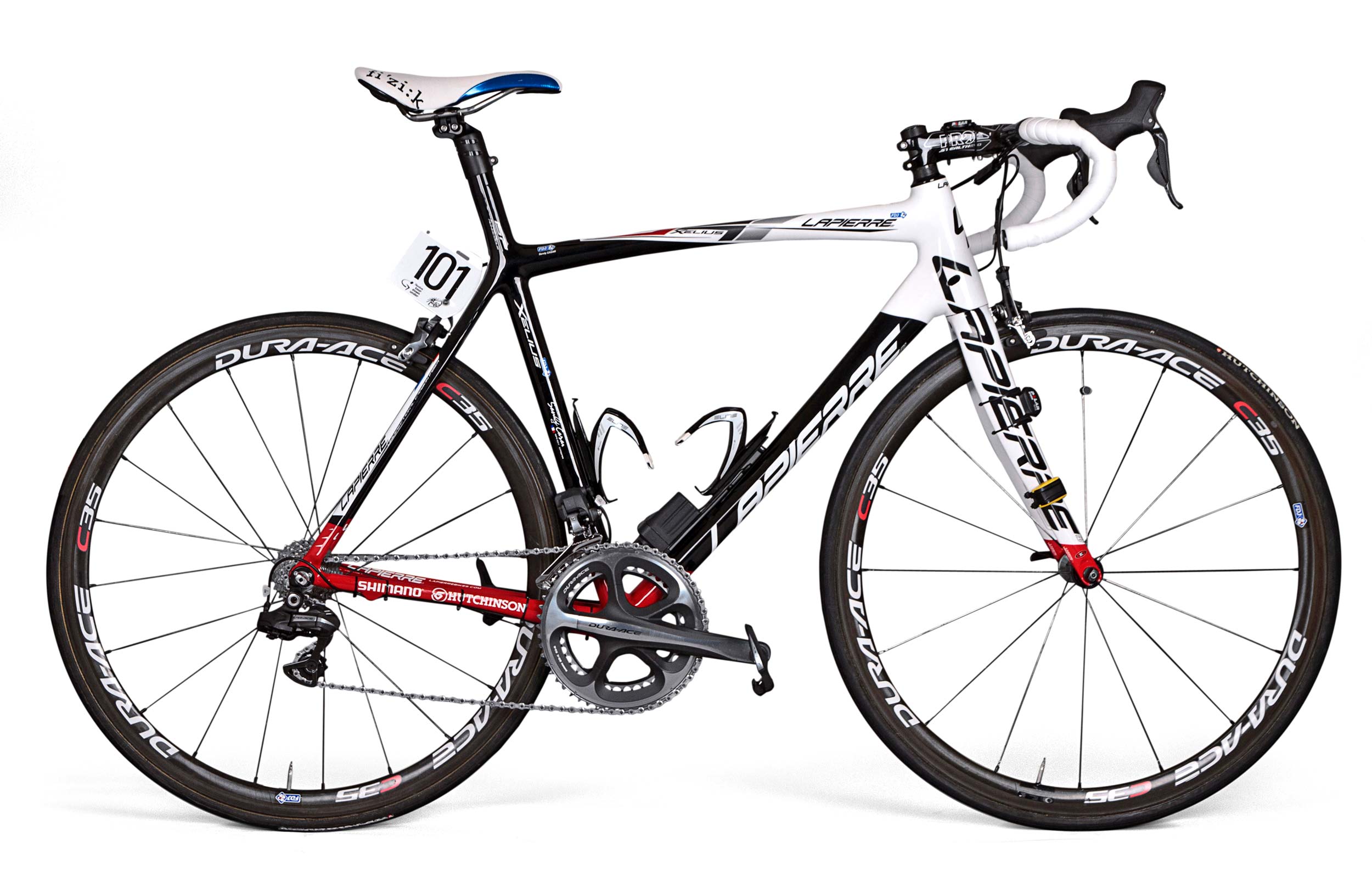 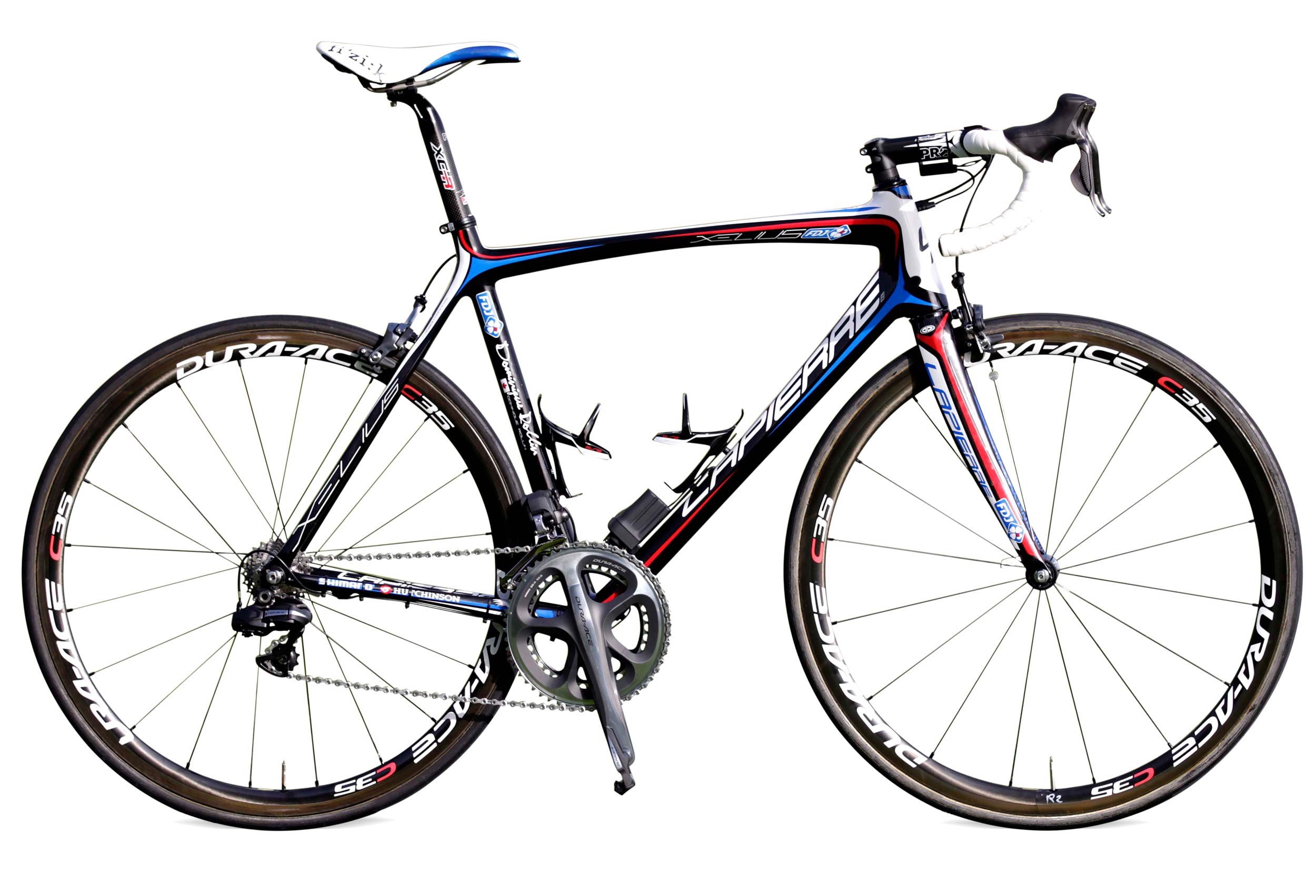