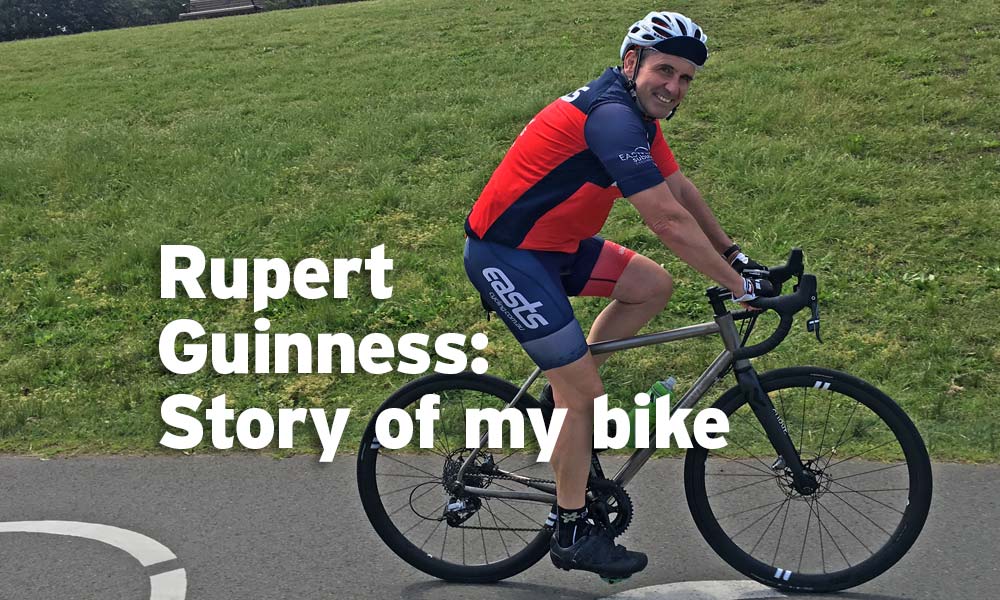 Rupert Guinness is no stranger to cycling, he’s been around the sport most of his life and, in recent years, he’s rediscovering the beauty of riding. We caught up with him recently to document the story of his bike…

Once a cyclist always a cyclist. Most of those reading this site will fall into that category: the lifetime bike rider isn’t an exclusive club, anyone can join and the cost for entry is merely the price you’re willing to pay to experience the pleasure of pedalling. Rupert Guinness is a cycling writer, but he’s also been a cyclist himself for a very long time.

In 2017, he set out on an adventure that, as the title of a book released in 2018 says, was “one man’s epic race to cross Australia”. Eventually, after an interrupted attempt, he made it across the continent. ‘Rupe’ is officially and ‘Overlander’, a cyclist who has ridden across a vast land unassisted.

Many know the story of his ride(s); he was part of the original crew that set off to complete the ‘IndiPac’ in 2017, not everyone finished… the race was cancelled and riders and followers alike mourned the passing of Mike Hall, “a source of inspiration to so many”. An accident put the Indian Pacific Wheel Race (IPWR) on hold. Still, some – like Rupert Guinness – had unfinished business to tend to.

A year on from Rupe’s aborted attempt to cross Australia with other IPWR racers, he “went for a very long ride”.

The adventure forms the basis of his 16th book, most of them about cycling. He rides. He writes. And he remains passionate. This is what makes Rupert Guinness a popular figure in the cycling community.

Click the link above to see more of Rupe’s bike.

For years, there was more writing than riding. In the early-1990s, he was given a titanium bike by a bloke who won a few races over the years. Greg LeMond became a friend of the journalist during his racing days and, while owner of a bike brand, he gifted Rupe a fine piece of cycling equipment that saw many a kilometre pass under it… but there was also a considerable span of time in which it sat in a corner gathering dust.

It’s not always possible to ride when you’re busy travelling and working but Rupe remained fit, running most days and cycling when time permitted. 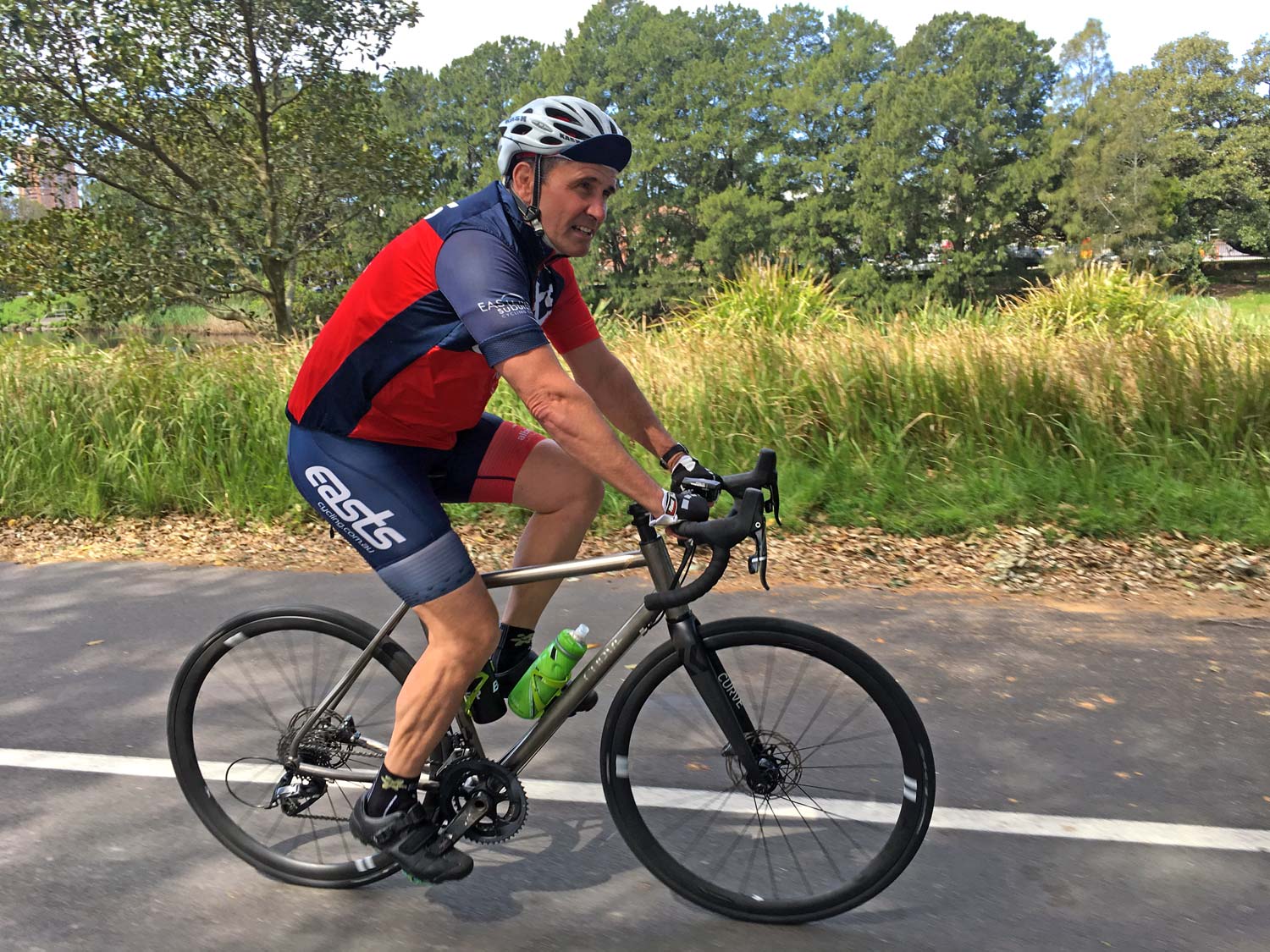 Rupert Guinness now rides most days and the Belgie Spirit is one of the bikes he opts to use – on long and short adventures.

Eventually another mate, Frank Conceicao of Albion Cycles in Sydney’s eastern suburbs, convinced Rupe it was time for a new bike. The pair set about trying to find the right mix; frame and components that would suit a 50+ year old who was keen to get back into riding on a more regular basis. They settled on a Focus Cayo frame and a Shimano ensemble.

When Jesse Carlson announced the IPWR, Rupe started to wonder if he might need a different kind of bike, something more suited to long distances with little reprieve, something that could manage a little more ‘freight’, something that included components that could charge his GPS, phone, lights and other electronics that are all requirements for the modern-day Overlander.

Curve was the brand nominated and Rupe has duly become an ambassador by default for the makers of lovely titanium frames. 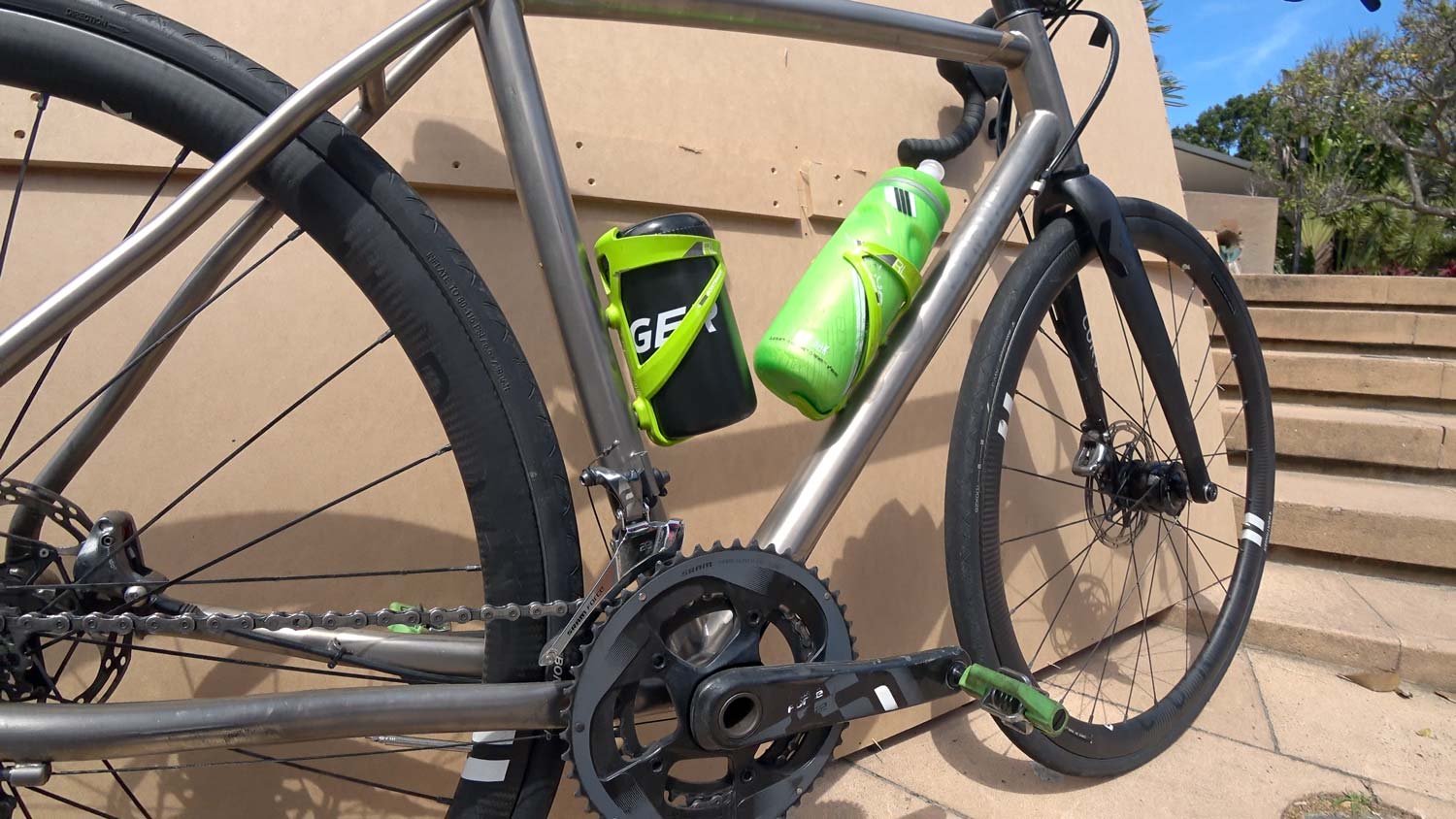 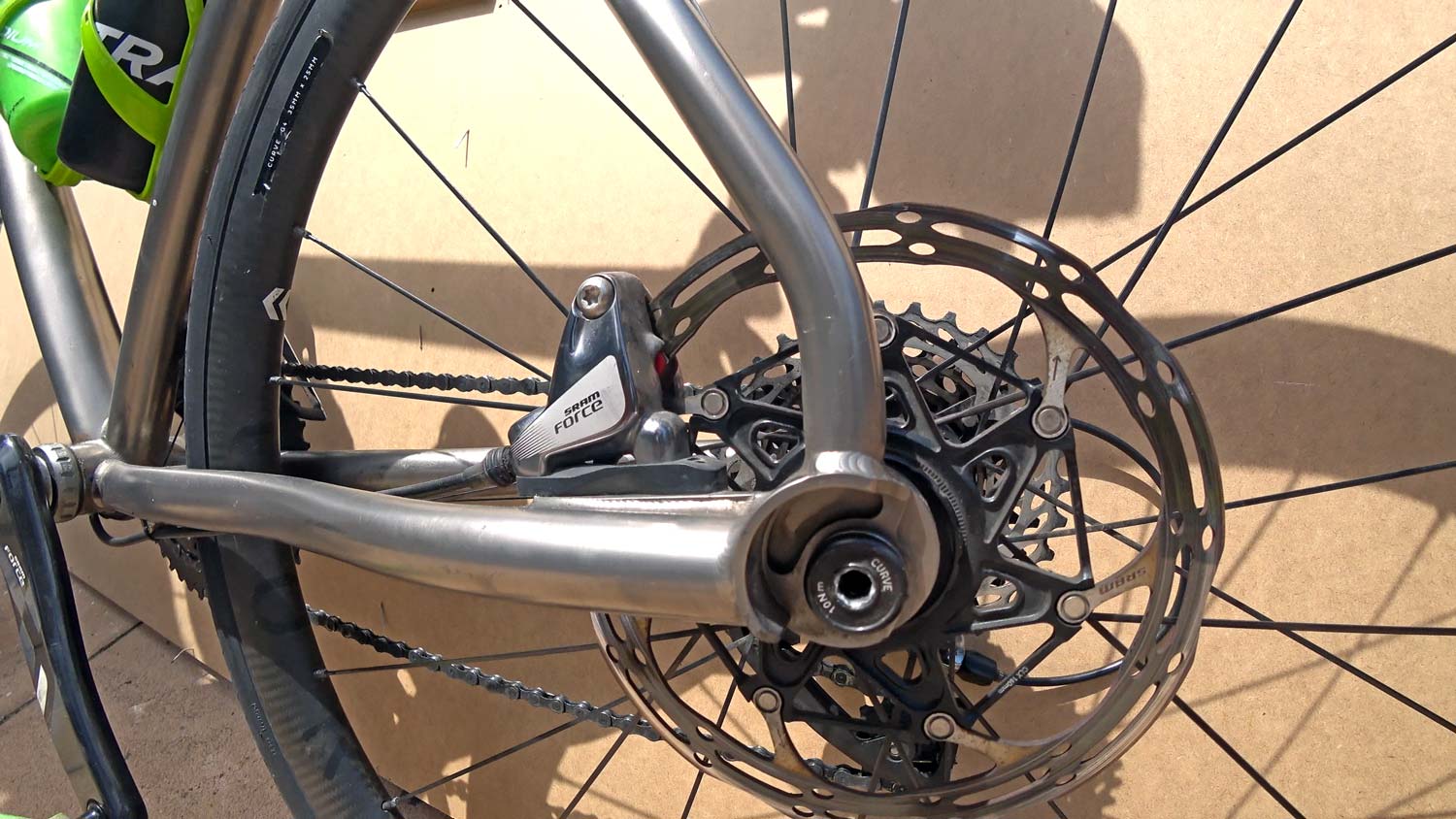 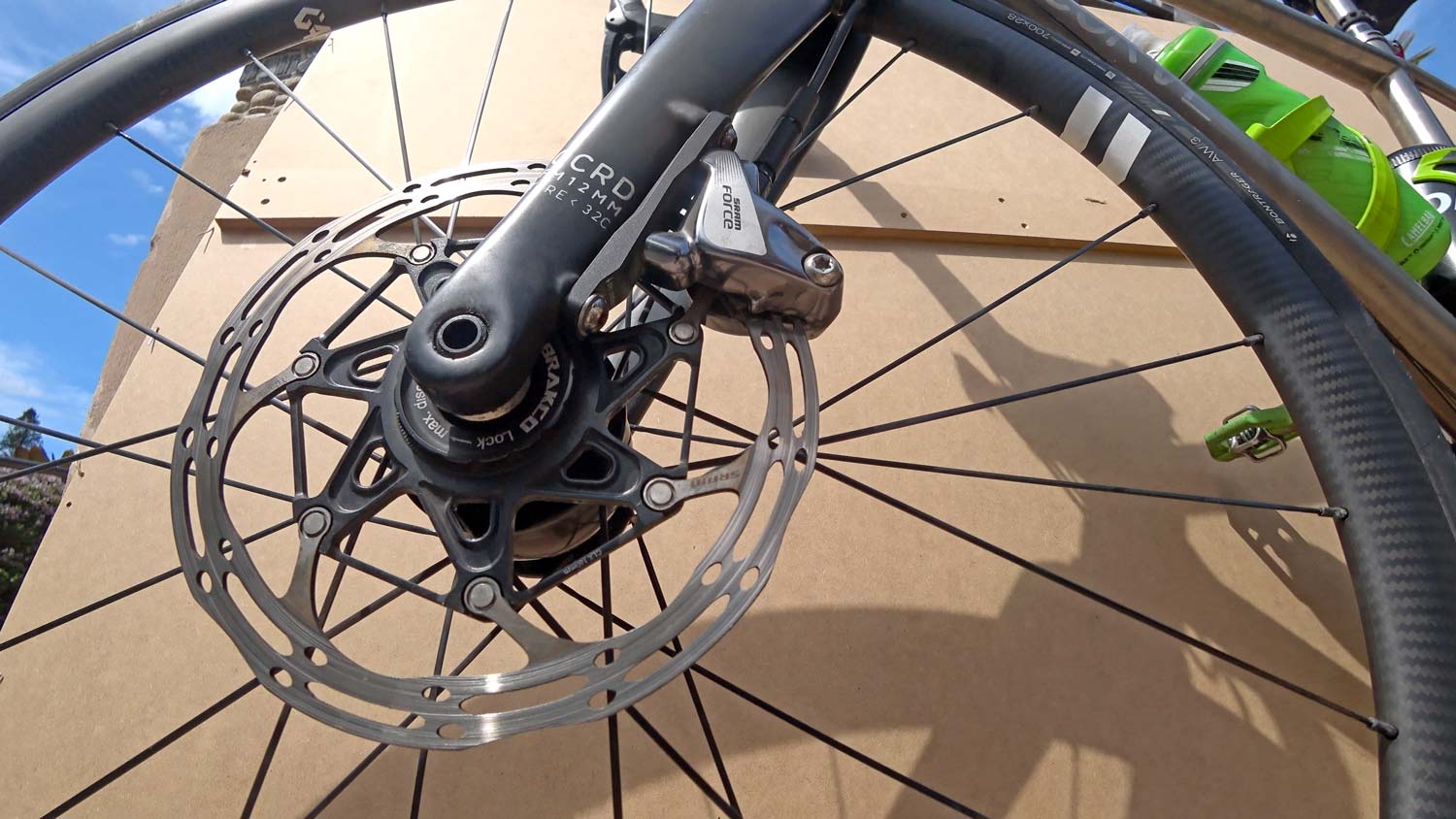 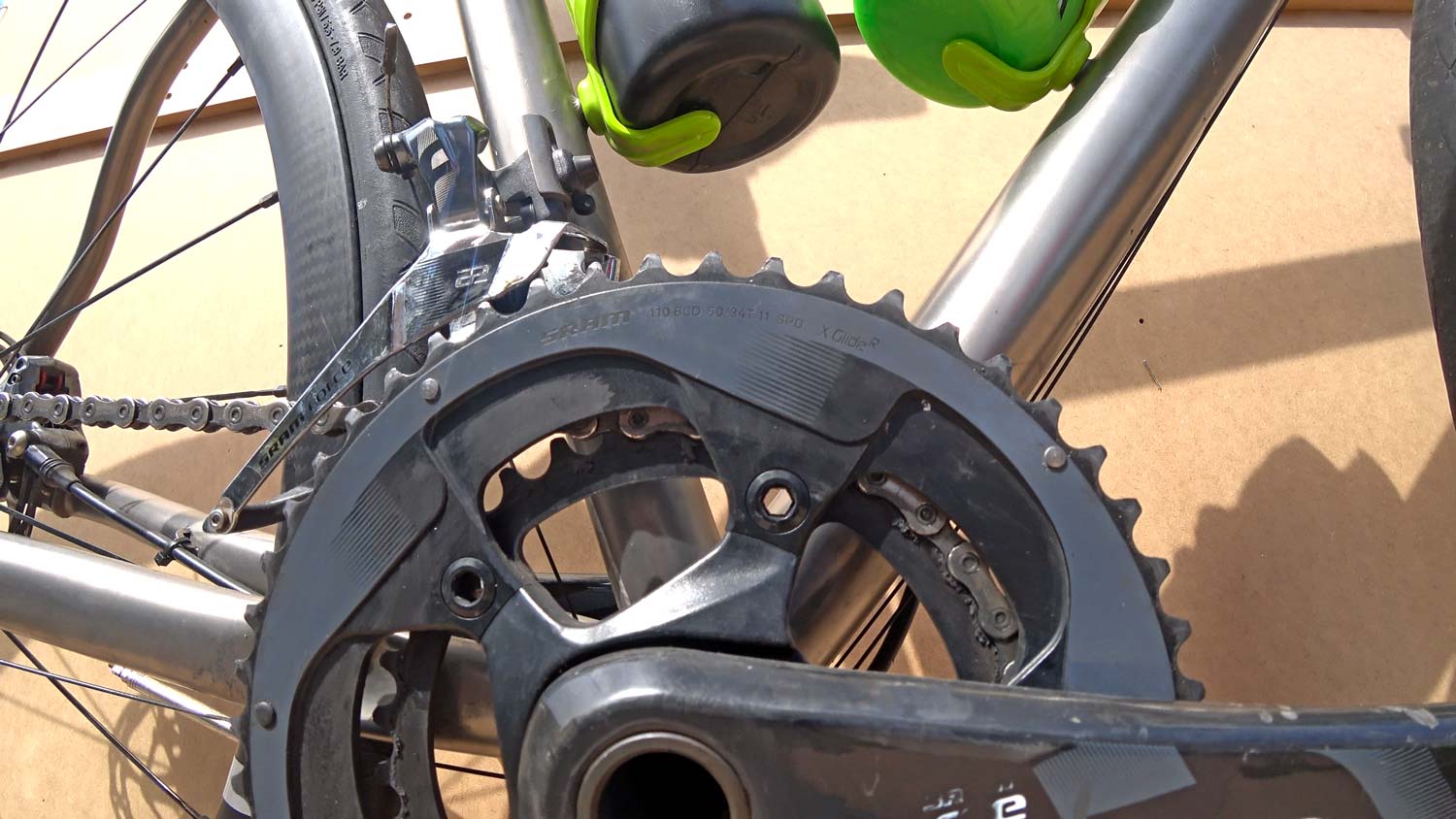 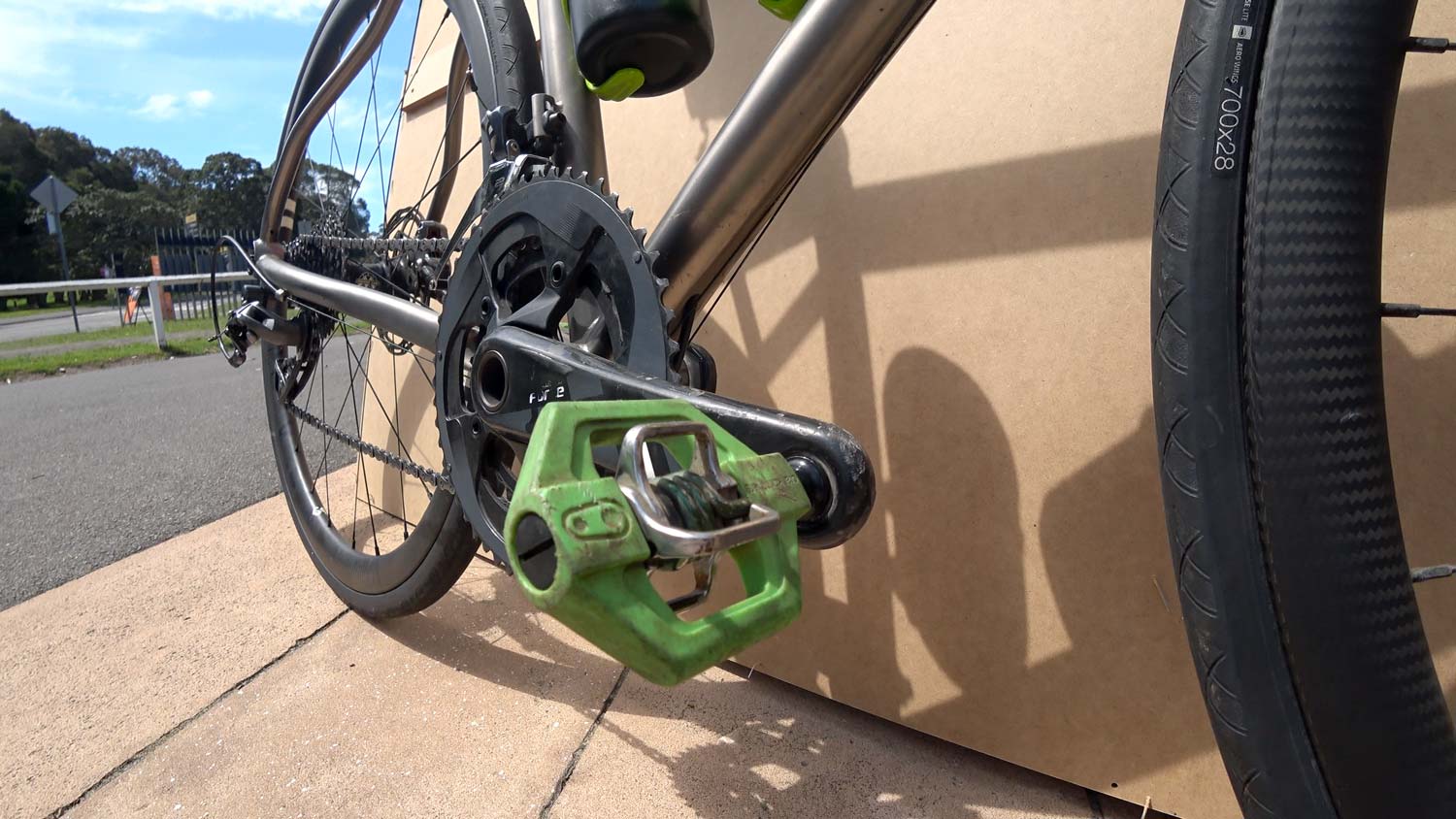 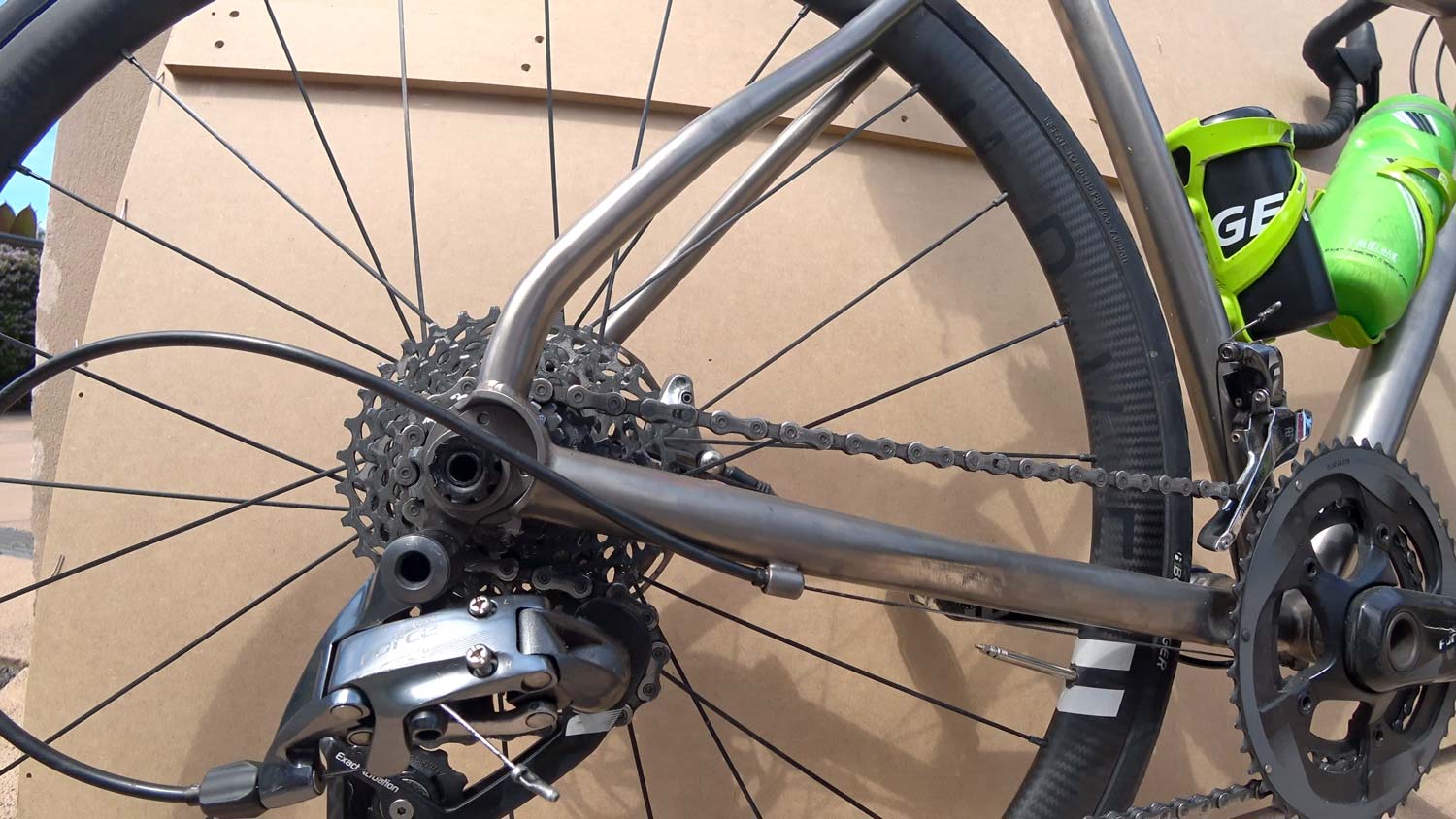 The Curve Belgie Spirit (above) as ridden by Rupert Guinness.

Twenty-seven years and one week after we met for the first time (on the eve of the Commonwealth Bank Cycle Classic of 1991), Rupert Guinness and I went for our first ride together. Over the years we have shared many discussions about cycling and covered hundreds of races together.

We have a common passion; cycling is what brought us together, but it took a long time for us to commit to a bike ride with one another. (Usually, a pub or a restaurant lured us in at the end of a long day, rather than a stretch of road early in the morning… but that’s another story altogether.)

Eventually, on a warm spring day in Sydney we made a rendezvous while Rupe waited for a photographer as part of his PR blitz about his new book(s) – ‘Overlander’, as well as ‘Power of the Pedal’, published in collaboration with the National Library. While we waited for the photographer (who never appeared), we took a moment to discuss the Belgie Spirit. 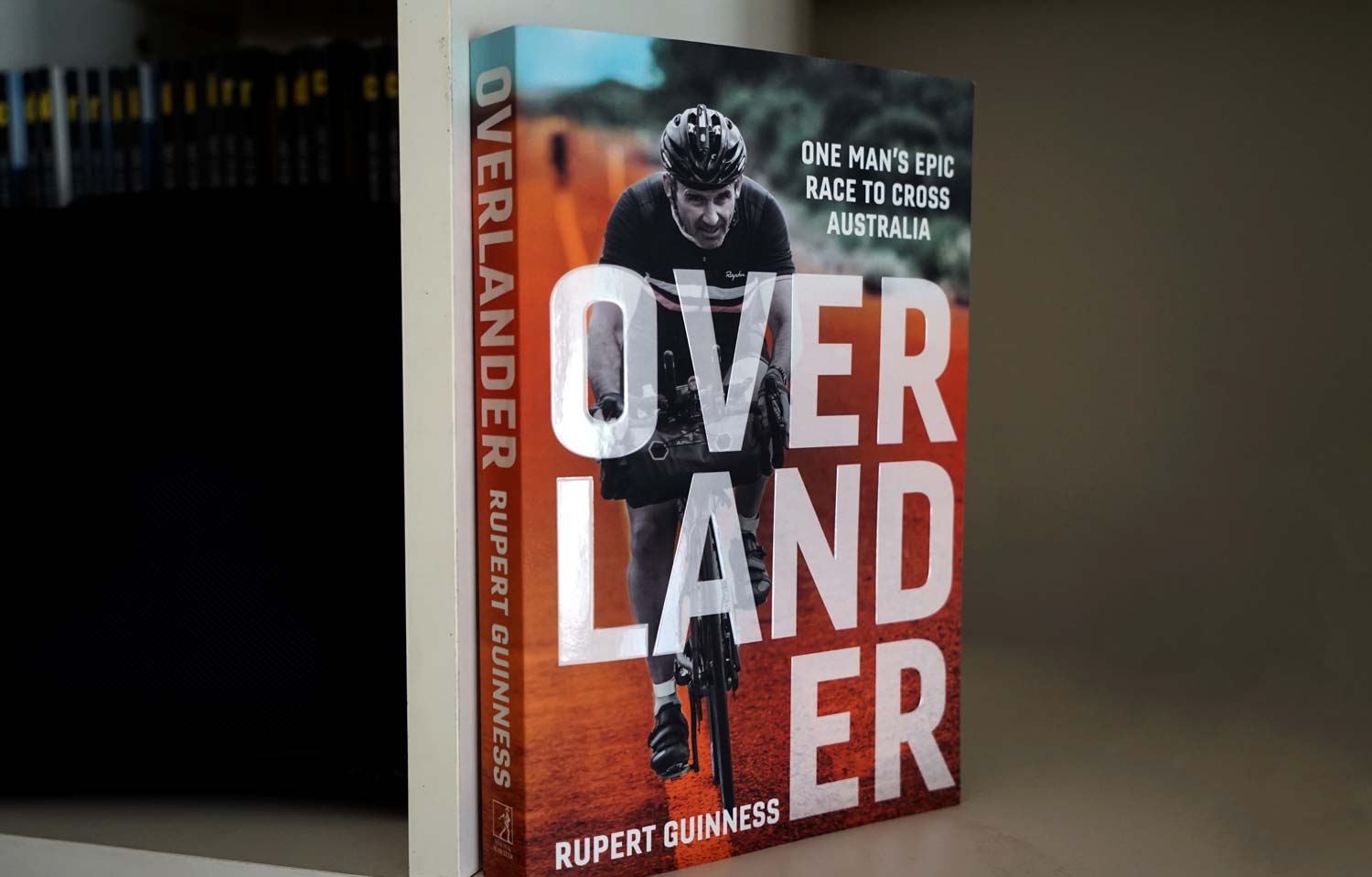 Overlander, one man’s epic race to cross Australia (published by Simon and Schuster), on sale in book shops everywhere.