The second part of RIDE Media’s ‘Story of my bike’ (Pro Series) interviews is now on YouTube. Watch as Mark Renshaw explains the story of his 2013 Giant Propel that he raced while with the Belkin team.

– Click the link below to watch the video about Mark Renshaw’s Giant Propel (2013). –

After casting an eye over the bike he raced at the end of the 2013 season, Mark Renshaw offers a quick appraisal: the Giant Propel from eight years ago is still a pretty aerodynamic package, it was stiff and boasted the groupset he loves most, Shimano Dura-Ace Di2. But it’s not all a glowing review. The brakes, he admits, were pretty terrible.

It was the ‘BDB’ era – Before Disc Brakes, certainly in road cycling, and most definitely in the pro peloton – but aerodynamic benefits were the goal for many bike brands. During that time the Belkin team (known as Blanco at the start of the 2013 season, and Rabobank before that) raced Giant bikes.

The TCR was the flagship bike of the range back then but the Propel was launched in time for the 2013 season and guys like Renshaw certainly appreciated the change.

It is more aero, he says, and there were other features he did like even if the brakes didn’t really do their job too well. 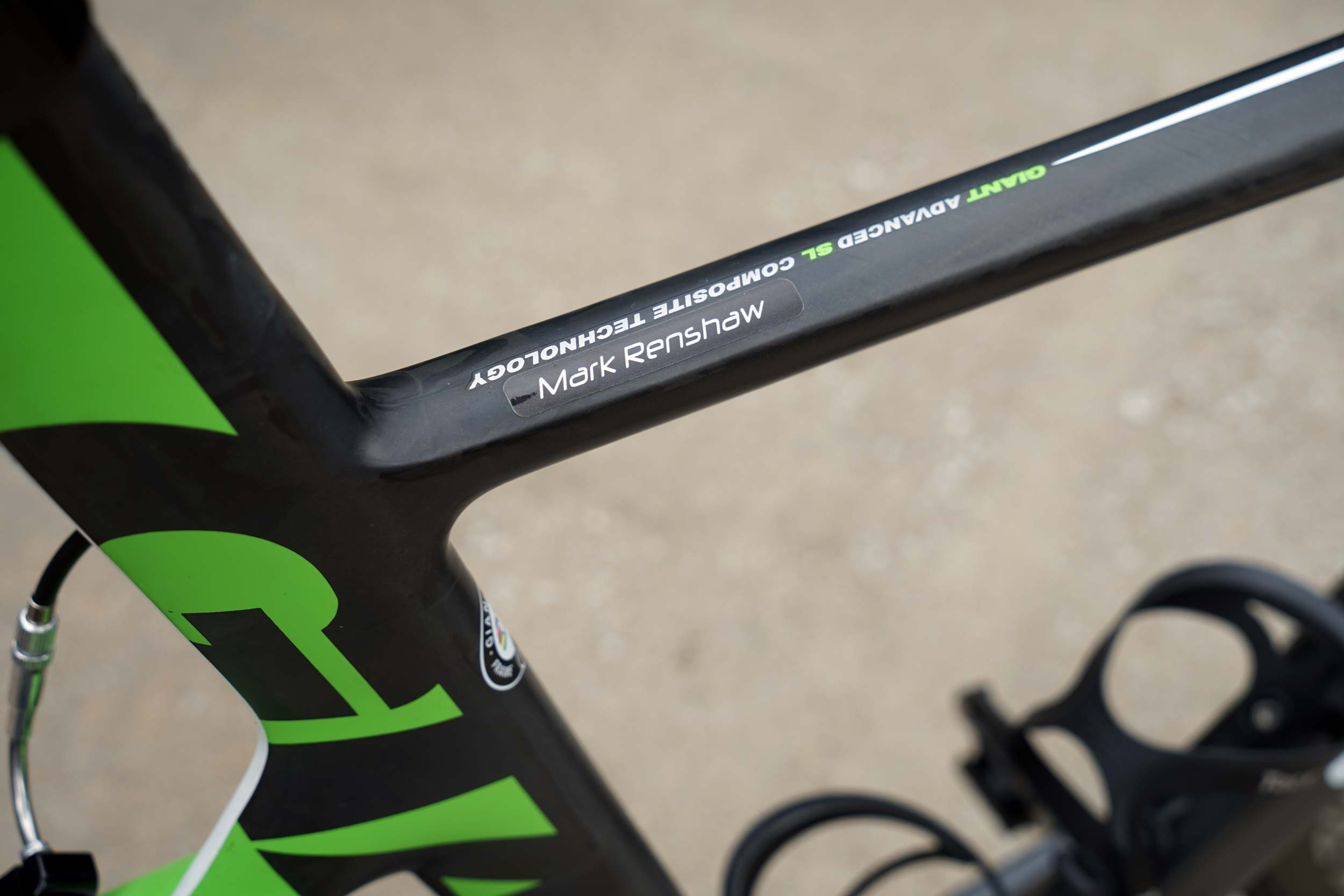 Watch the video to find out more about what Mark Renshaw liked and disliked about this team-issue bike from 2013. 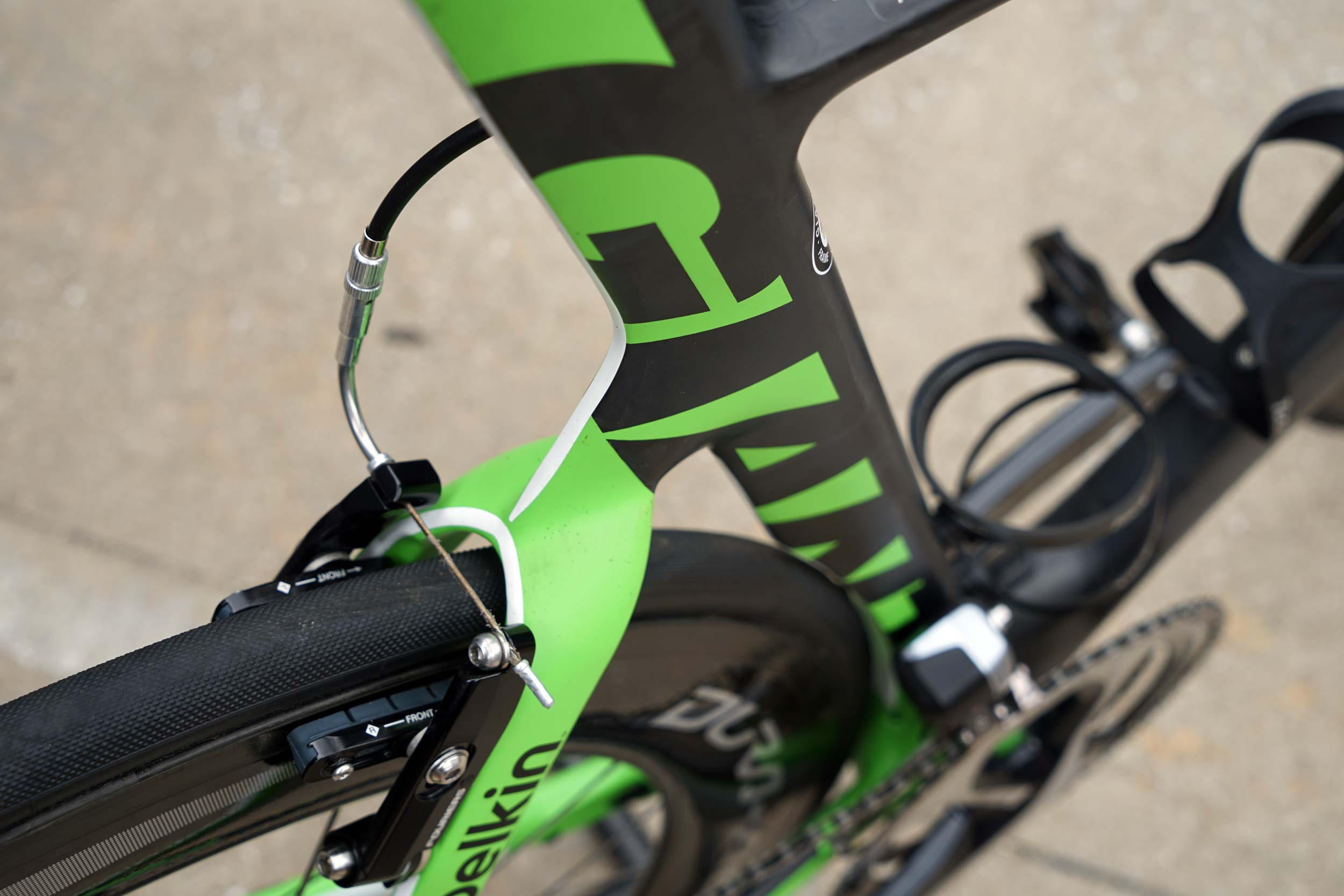 Below is a gallery of images from the day RIDE Media visited Renshaw’s Pedal Project in Bathurst. A collection of bikes from his years in the pro peloton hangs from the ceiling and we will be bringing you a series of ‘Story of my bike’ interviews.

You can find the story of Renshaw’s 2008 Look 595 on RIDE Media’s YouTube channel and there are more bikes yet to come. 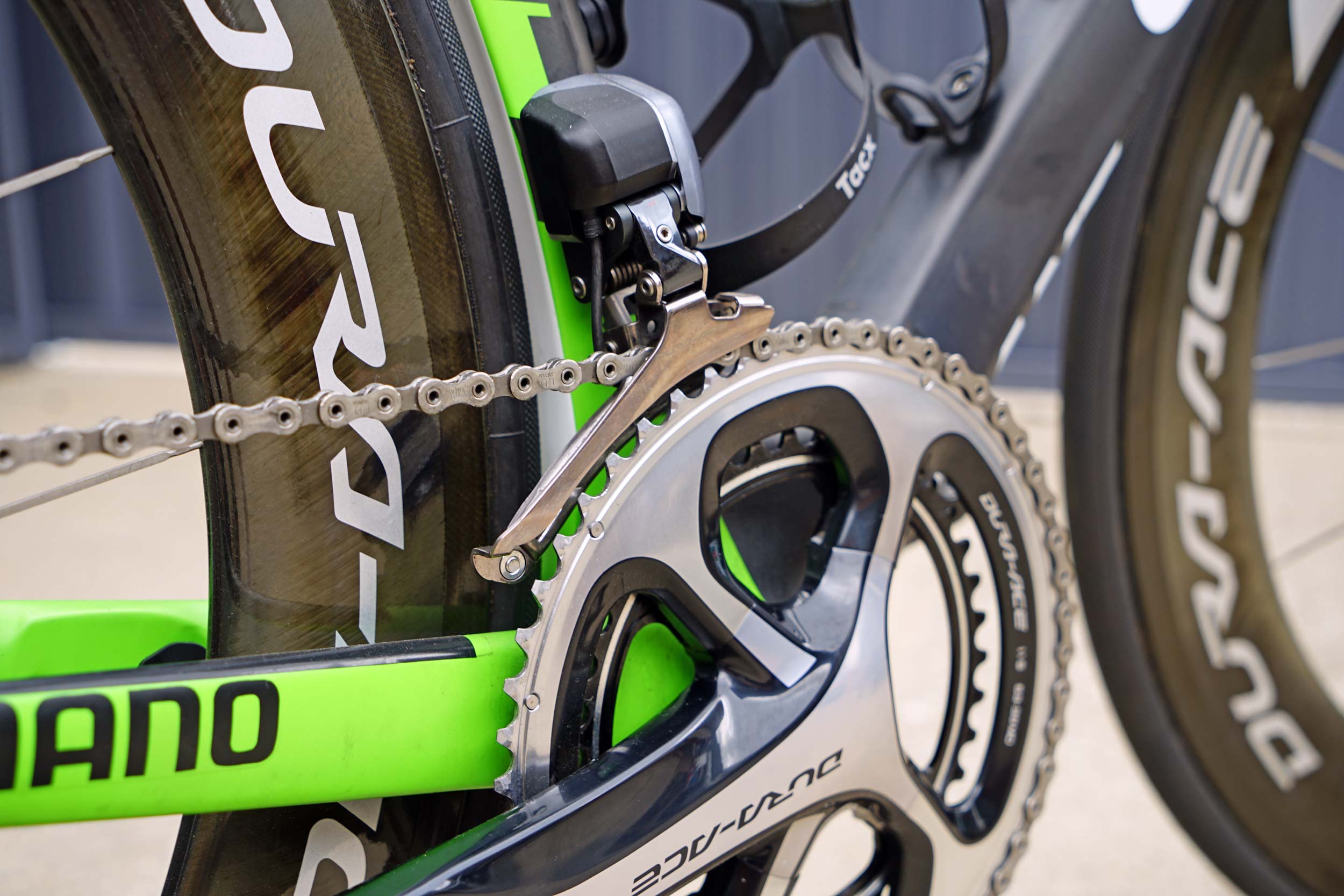 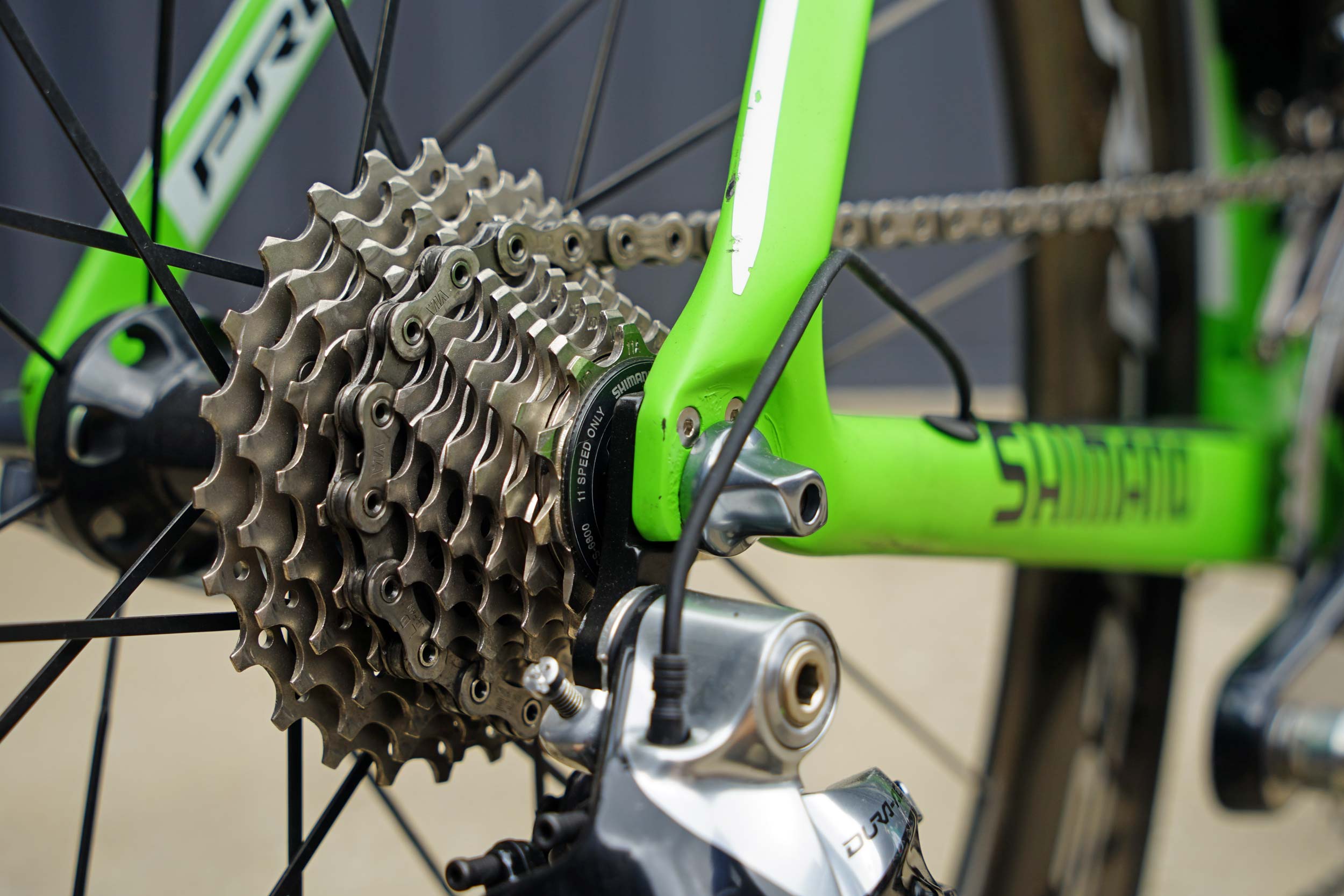 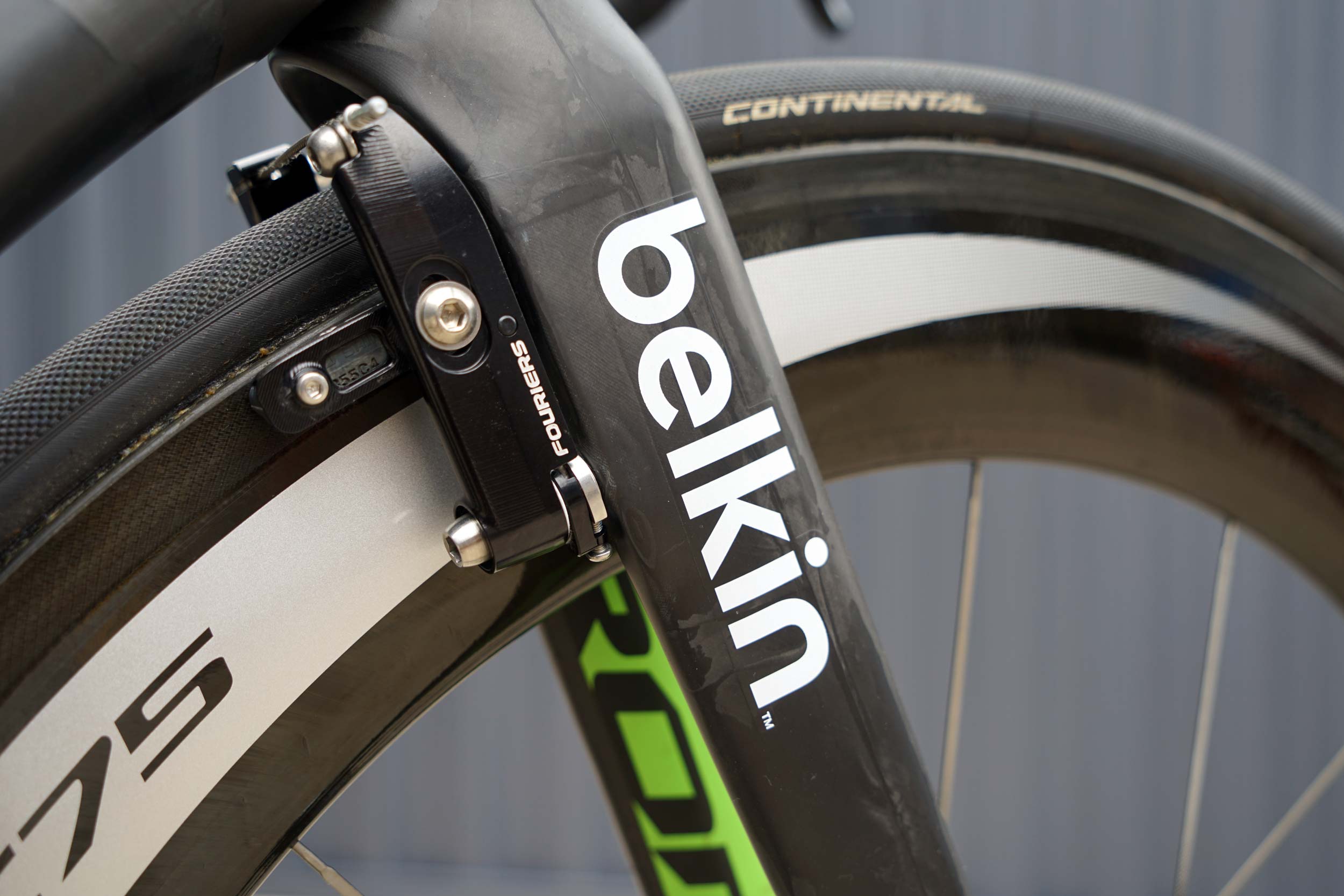 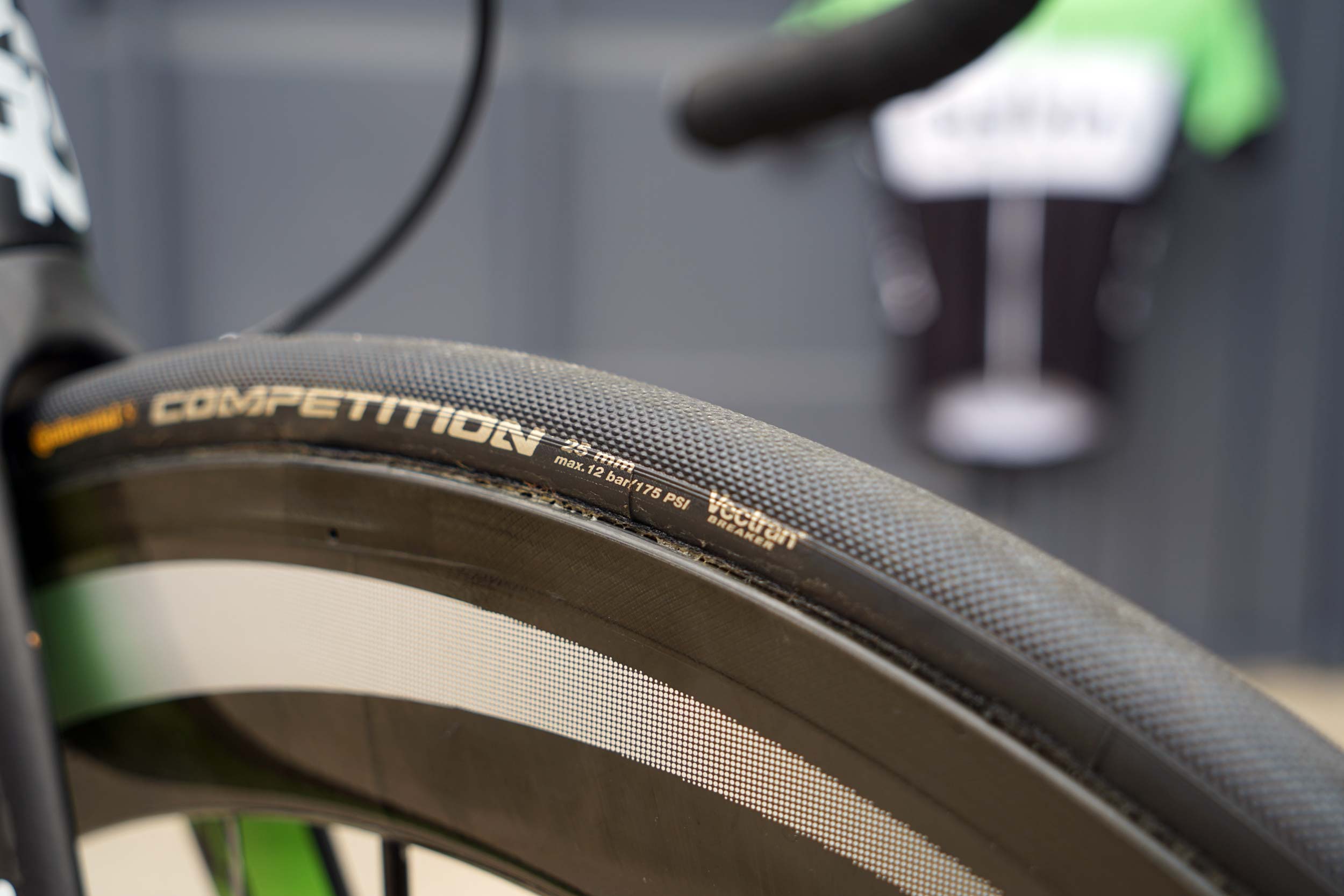 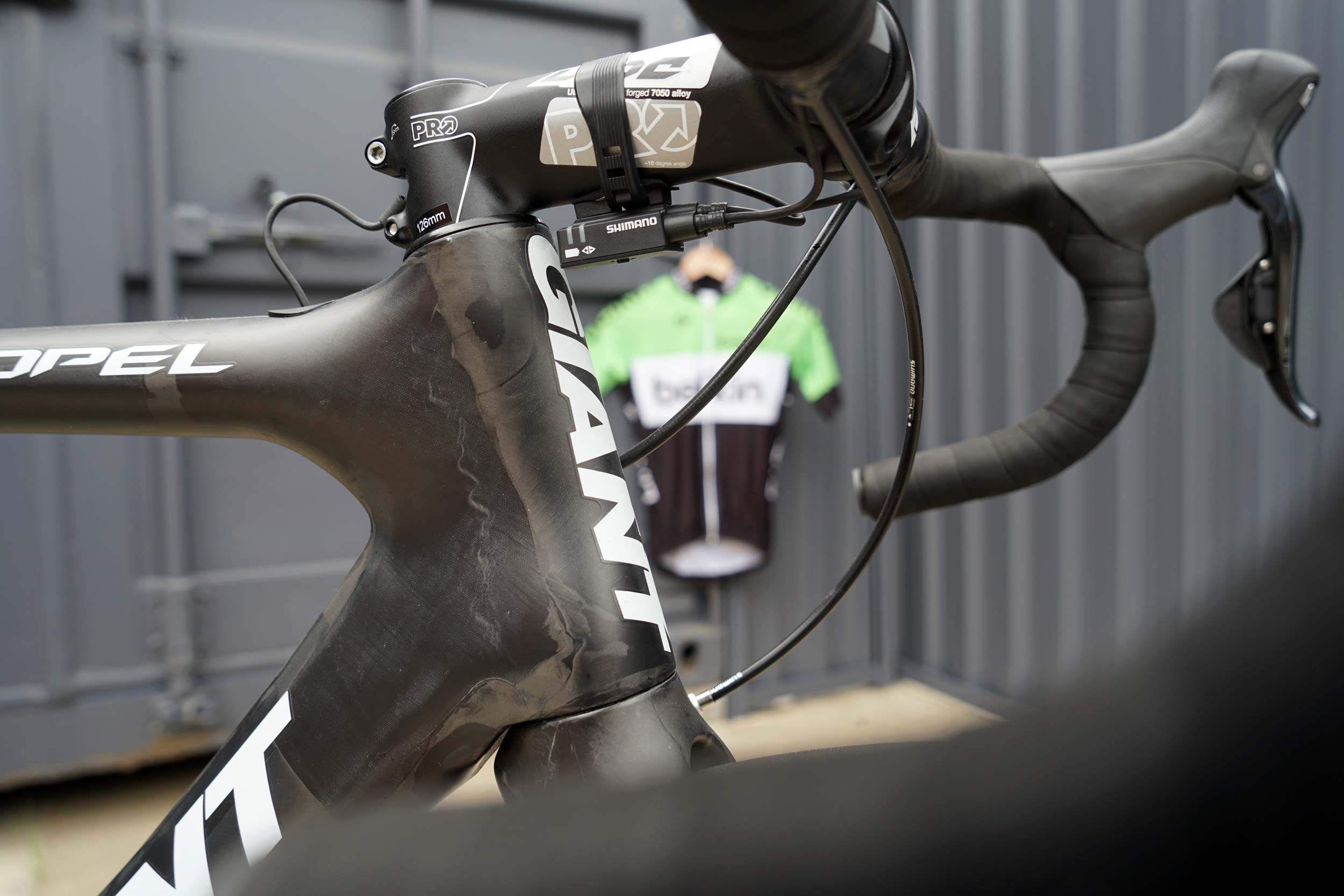 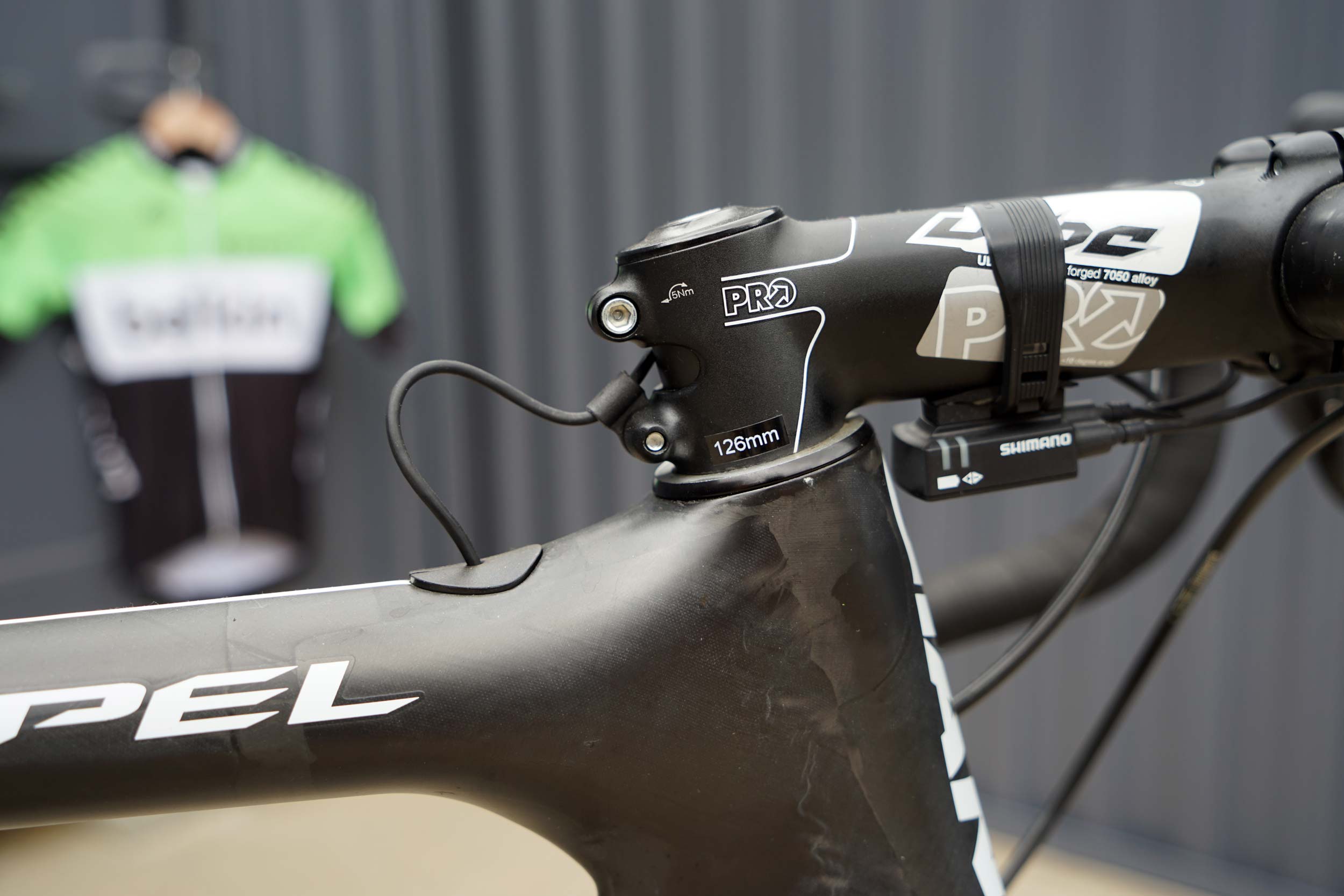 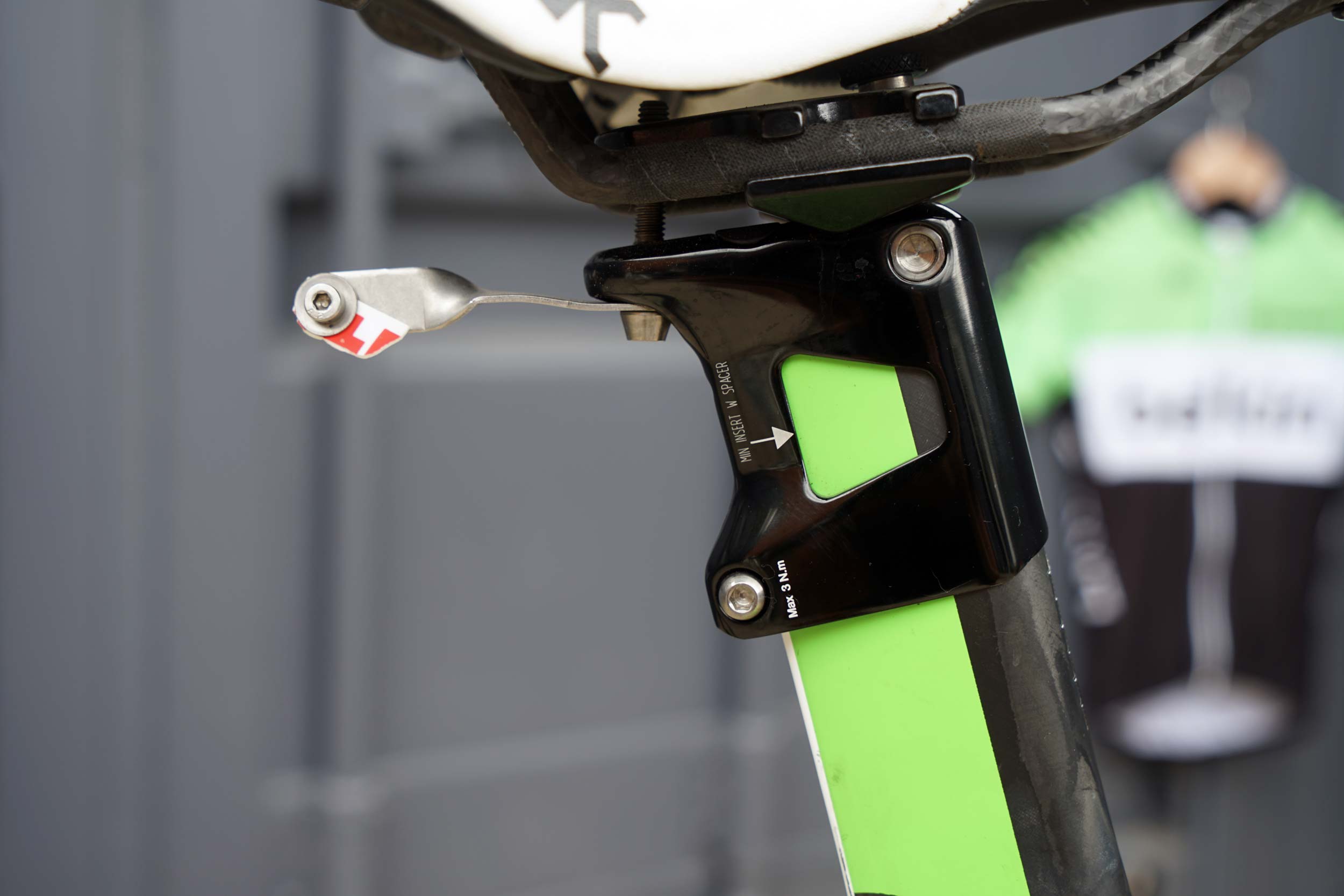 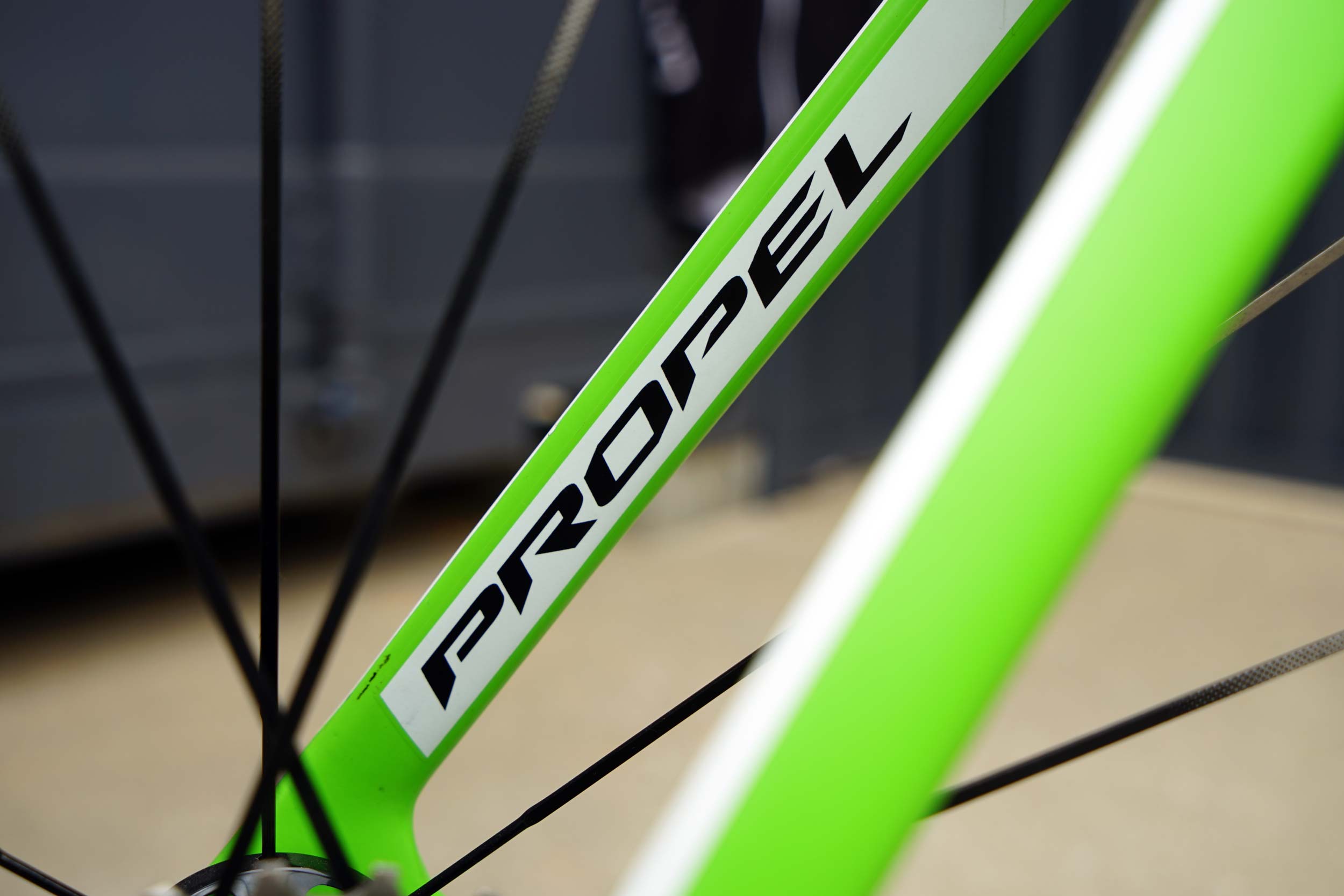 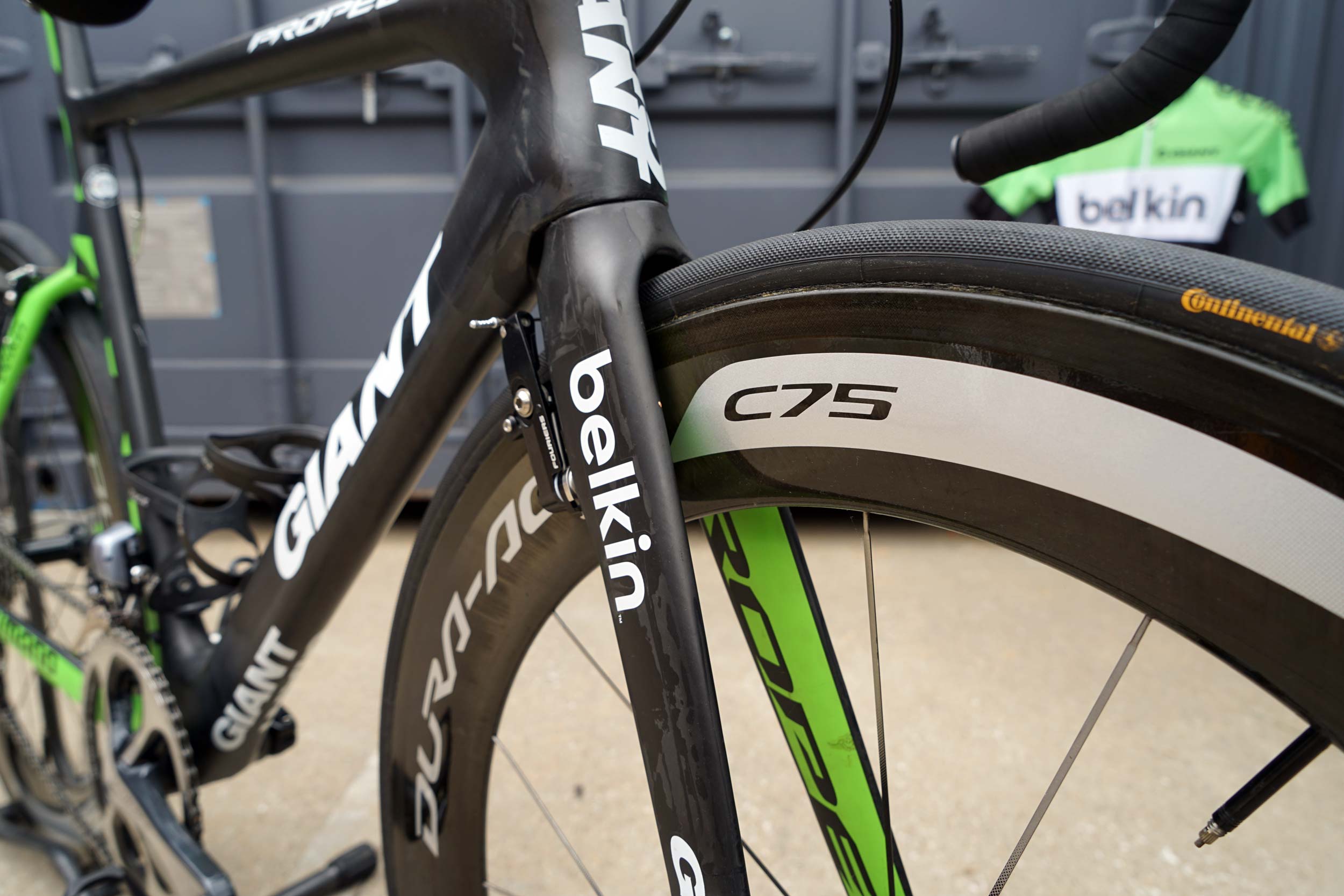