Watch another episode of the ‘Story Of My Bike – Pro Series’, featuring Mark Renshaw and his impressive collection of bikes from his pro cycling career. This time, the Scott FO1 from 2010 when he was part of the hugely successful HTC-Columbia team.

With a roster that included the likes of Mark Cavendish, Bernhard Eisel, Matt Goss, André Greipel, Adam Hansen, Tony Martin, Michael Rogers and Tejay van Gardener, the 2010 HTC-Columbia team was a genuine force in the peloton.

The team had options. It could race for victory on almost every level – sprints, GC, TTs, etc – but, come the Tour de France of 2010, the decision for management was made easier by the stunning speed of ‘Cav’. If it was flat, so it seemed, the Manxman was capable of winning.

In Le Tour that year, Cavendish won two stages in the first week, backed up with victory in stage 11 between the mountain ranges, and then claimed another couple of wins at the end – first in Bordeaux, and first (again) in Paris. Five stage wins to celebrate and almost always, the last man on the HTC-Columbia lead-out train was Cav’s good friend, Mark Renshaw.

What a time it was, for the team and for bike design. 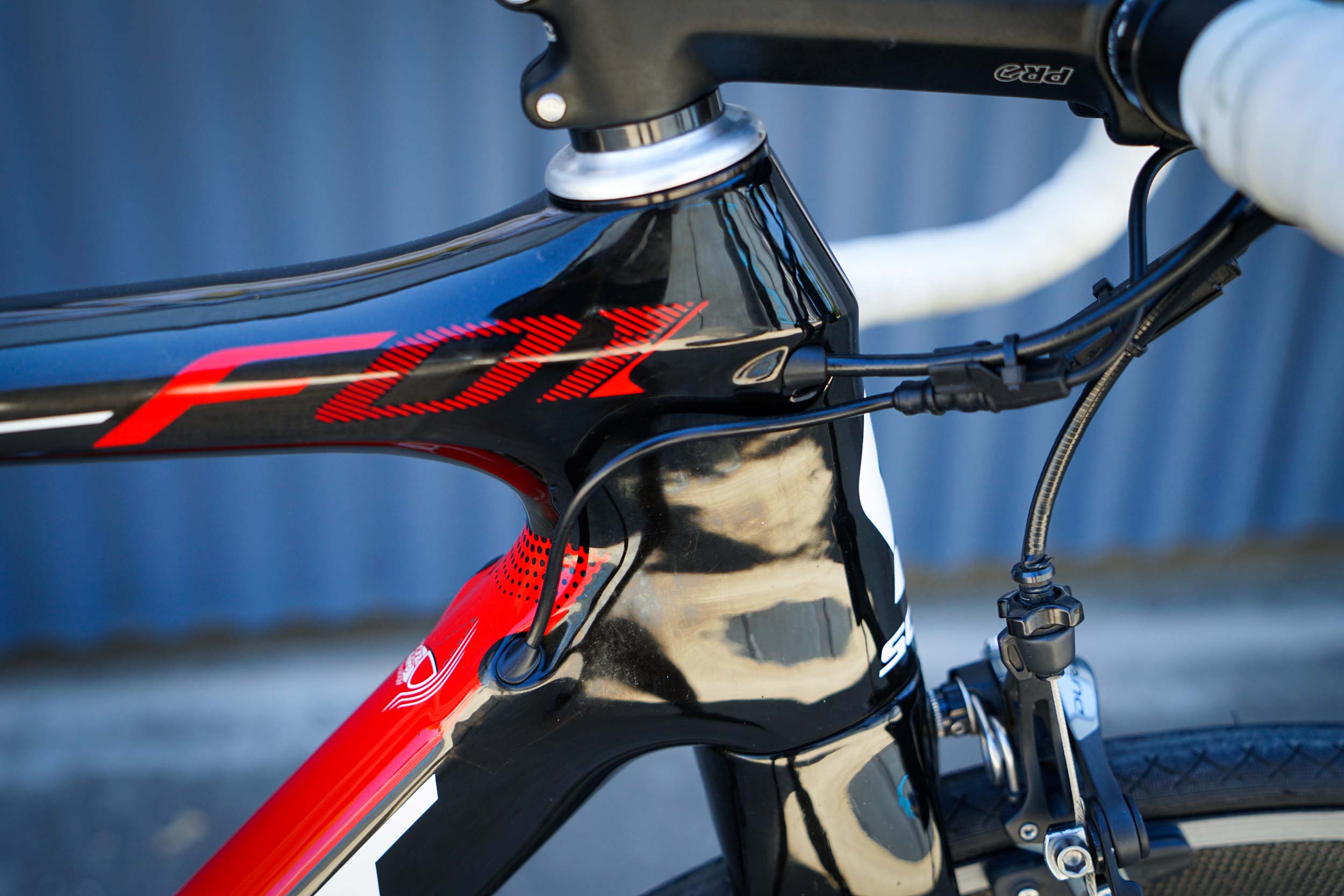 Electronic shifting had arrived in the pro peloton and so too the quest to hide cables (and wires) and create more aerodynamic, more efficient frames that were stiff and fast. The Scott FO1, matched with Shimano Di2 was a bike that consistently delivered stories of success.

Renshaw remembers the bike well and he begins the seventh interview about his collection by reminiscing about how much he liked that team. It was a formidable line-up and, despite the risk of ego interfering with the objectives for the season, there was a great atmosphere as well as plenty of podium time. 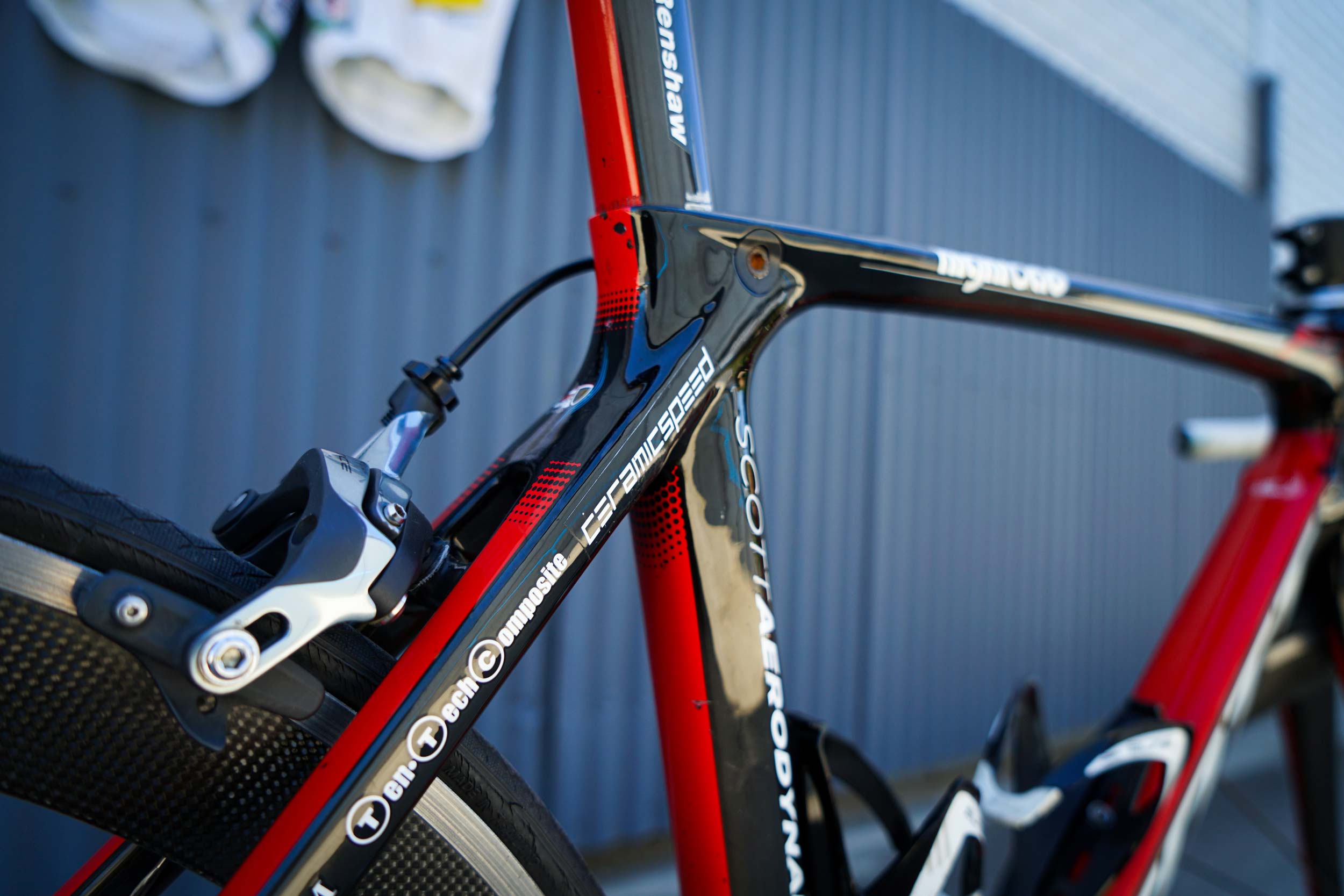 The Scott FO1 is the predecessor of the Foil, the brand’s aero bike that continues to be raced in 2021 (albeit with an entirely different design, complete with disc brakes and other modern trimmings). Renshaw remembers it as being stiff but – in contrast to my appraisal – not “violent”. He wanted a stiff frame and that’s what Scott provided the team.

He recognises what the team accomplished on the bike but also explains that he wasn’t too impressed when Scott delivered the bikes just in time for the Tour de France. After a year and a half racing Scott’s Addict frames, they were (suddenly) asked to swap bikes… on the eve of the biggest race of the year.

Cavendish duly proved it to be a successful switch, even if it wasn’t originally a popular one with the riders who prefer to have a bit of time to adjust to the traits of a new bike. 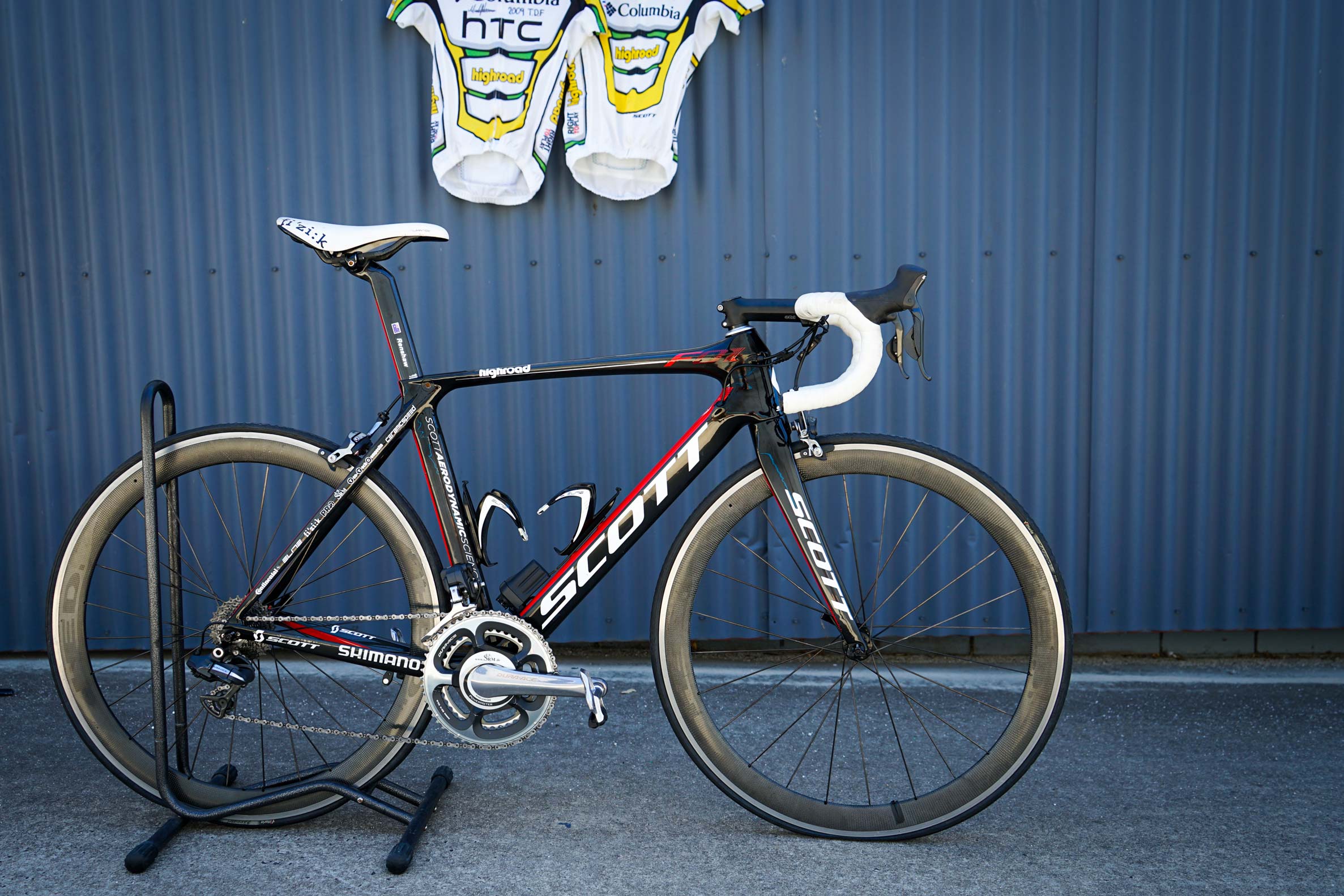 Again we recognise the influence of Allan Peiper, who was one of the tacticians of the team, and Renshaw explains that it was the Aussie who helped pave the way for what would become one of the most successful sprinter / lead-out combinations in pro cycling.

It was Peiper who pitched the idea of Renshaw combining with Cavendish for sprint finishes and for a few halcyon years, they proved to be a near-unbeatable pair.

Watch the video and listen to Mark talk about the bike, the team and the personalities from an interesting time in cycling. 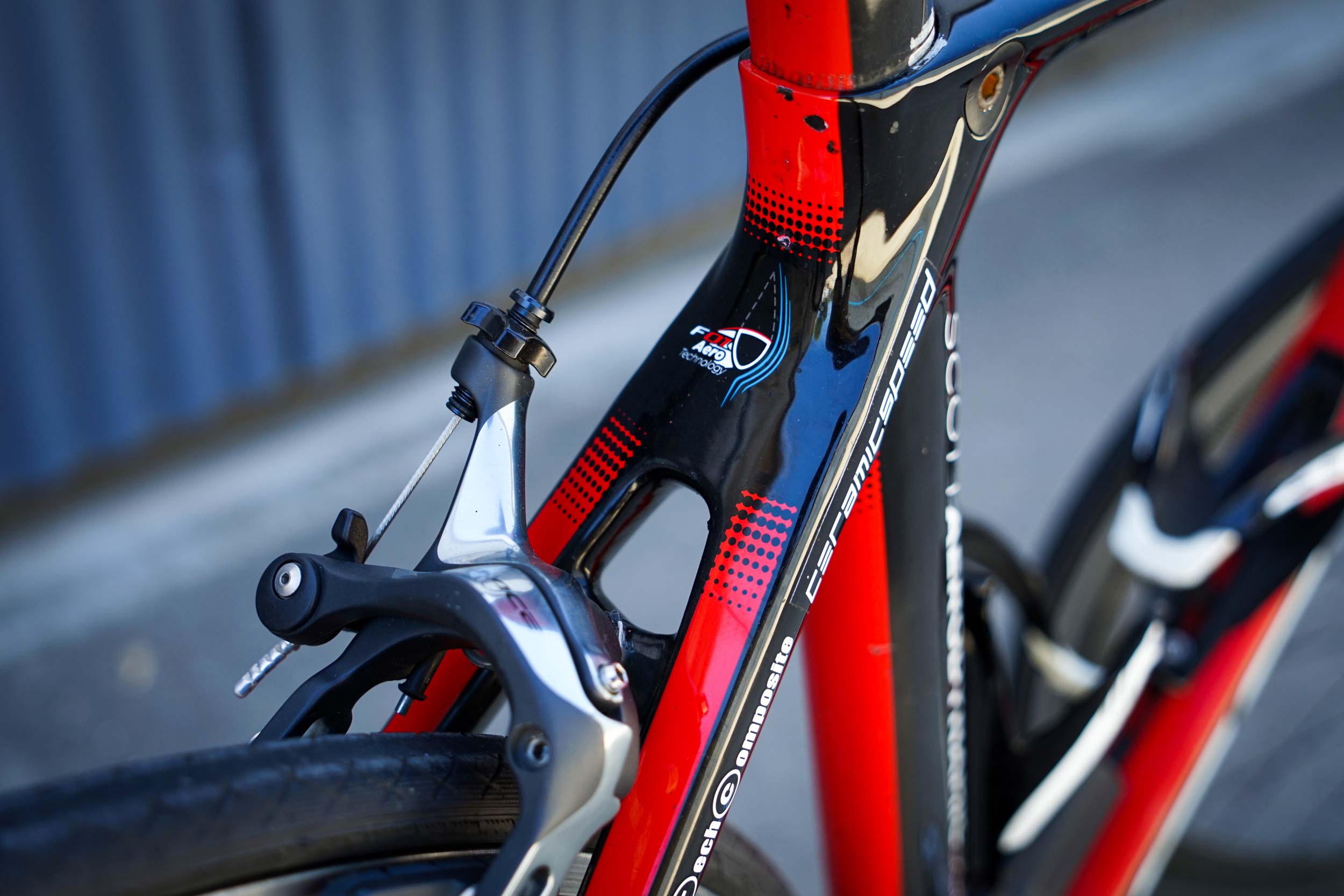