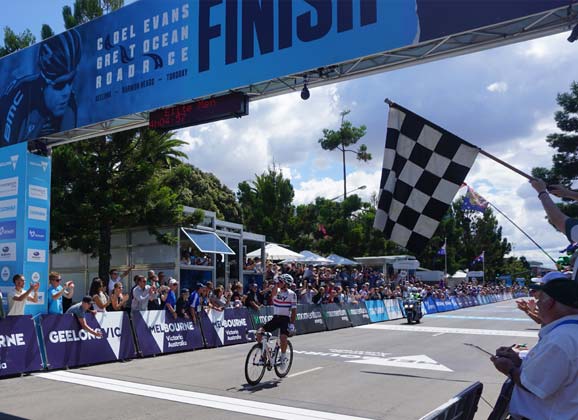 And so it would be: Australia has a second WorldTour race. Once again the Santos Tour Down Under will kick off the UCI’s showcase road cycling series (for men). It all begins with a stage race in Adelaide, just like it has been for a few years.

One week after the TDU comes the Cadel Evans Great Ocean Road Race in and around Geelong; for the third edition, it’s part of the WorldTour. 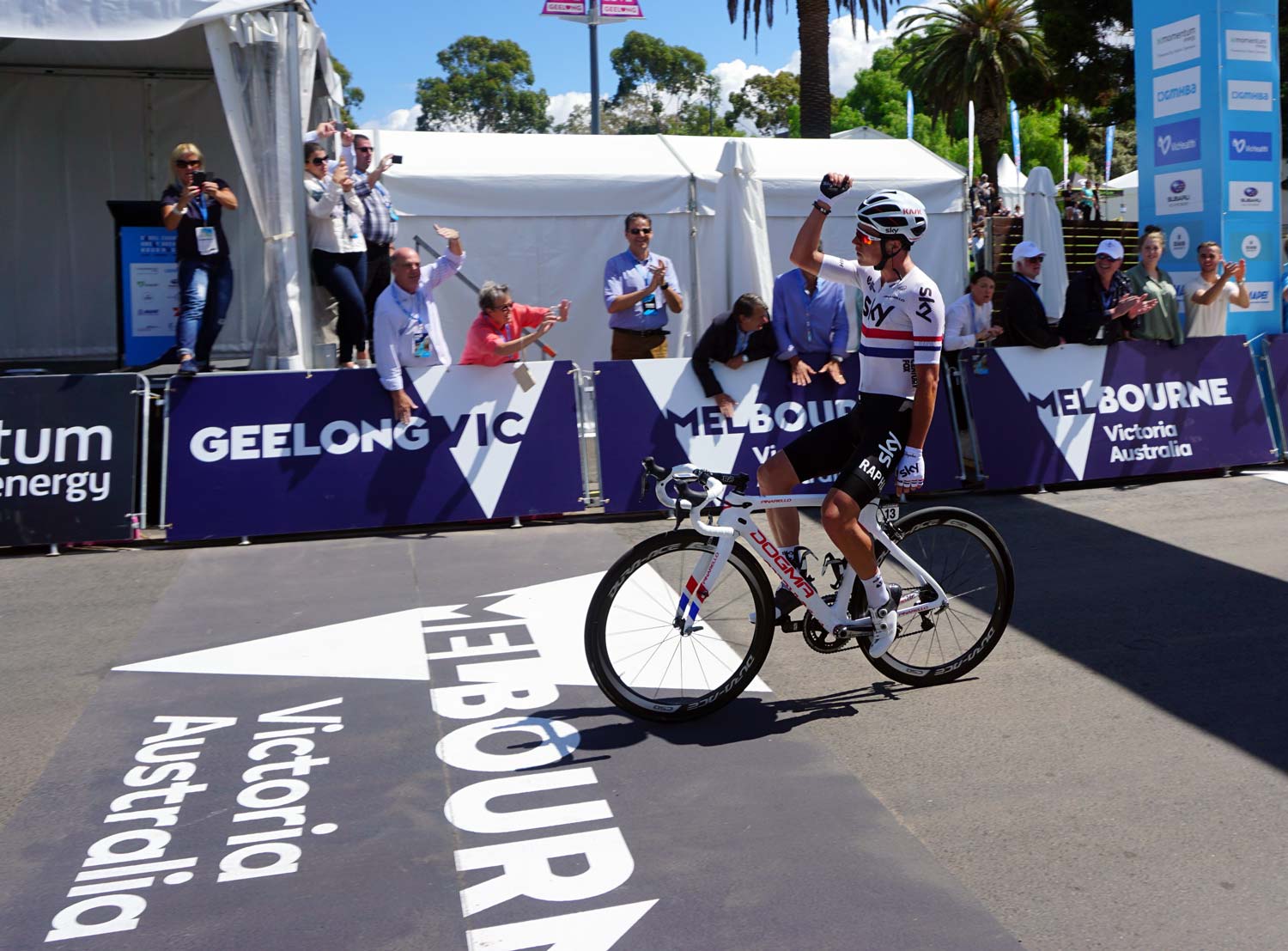 Congratulations to all concerned.

Events South Australia, take a bow – you’ve set the standard in organisation for many years and it’s great that the first event of the WorldTour is back where it has been since 2008 (when that series was actually called the ‘ProTour’).

The Victorian government should also be lauded for its investment in cycling. At the beginning of 2015 it took a chance and backed the inaugural edition of the Cadel Evans Great Ocean Road Race (aka – for brevity’s sake: CEGORR). Immediately it was a hit.

Visitors have flocked to South Australia and Victoria because of cycling and they’ll continue to do so in 2017.

A stage race first, a one-day race next. And there’s much to see and do before, during and after these events. These may be elite competitions but they attract a vast audience for good reason, it’s part of a true festival of cycling in the Australian summer.

Be sure to visit the official sites of both the Santos Tour Down Under and Cadel Evans Great Ocean Road Race and look at the various elements of the respective carnivals in South Australia and Victoria. Book some flights and a hotel room. Take advantage of the great riding that can be had in and around the areas where the races are staged. Plan your cycling holiday.

The focus of the cycling world is Australia in January.

Let’s celebrate the fact that the WorldTour of 2017 begins in our backyard and support the states that are supporting cycling.

Below you’ll find the full list of races that make up the 2017 WorldTour which was announced by the UCI without much fanfare on 2 August 2016.

There’s more to consider than the Australian rounds alone but for now, study the dates, consider your holiday(s) and relish the fact that the globalisation of cycling is continuing.