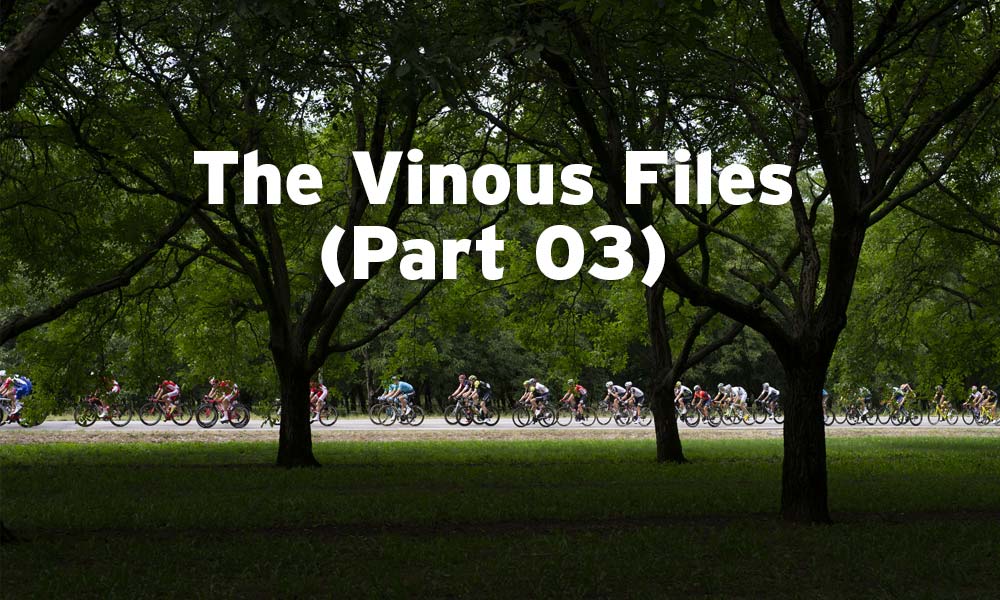 The second rest day isn’t far away and there may be a chance to consider some of the finer things in France… like the wine. Drew Tuckwell continues his ‘Vinous Files’…

After the second rest day of the 2018 Tour, comes the depart from Carcassonne. The start of stage 16 sees the Tour de France peloton wave goodbye to the warm Mediterranean climate and the generous red wines of the Languedoc-Roussillon wine region to the distinctly different Haute-Garonne and Hautes-Pyrénées where the Atlantic and mountain influences have great influence on the wines produced.

This change in wine style occurs almost immediately after leaving Carcassonne with the Limoux region of the Aude department just to the south of Carcassonne. Limoux is noted for its sparkling wine – yes, sparkling wine. In fact, sparkling wine production in Limoux pre-dates Champagne. In these eastern foothills of the Peyrenees, the Atlantic influence starts to come into play as does the unusual grape variety Mauzac used for sparkling Limoux.

In Australia, you should be able to find some of the more commercial examples of Limoux at the local bottle shop but the still white and red wines of the red are probably much harder to find.

By the time the peloton reaches Bagneres de-Luchon at the end of the stage they are deep into the Peyrenees and are pretty firmly camped in the region until the penultimate stage time trial. The wines have a decidedly alpine characteristic and there are some rich pickings for the adventurous wine hunter.

Stage 19 starts in Lourdes, more well known for its religious iconography than its wines but the wines can be a real treat.

If you are a fan of robust, tannic reds, then Madrian is just the ticket. Made from Tannat, they are deeply coloured and a real mouthful of wine. Just to the west is Jurançon with its dry white wines and especially its sweet white wines. Made from Gros Manseng and Petit Manseng these are wines well worth seeking out.

You will find Jurançon wines in Australia and a few local examples, particularly dry white wine made from Petit Manseng. 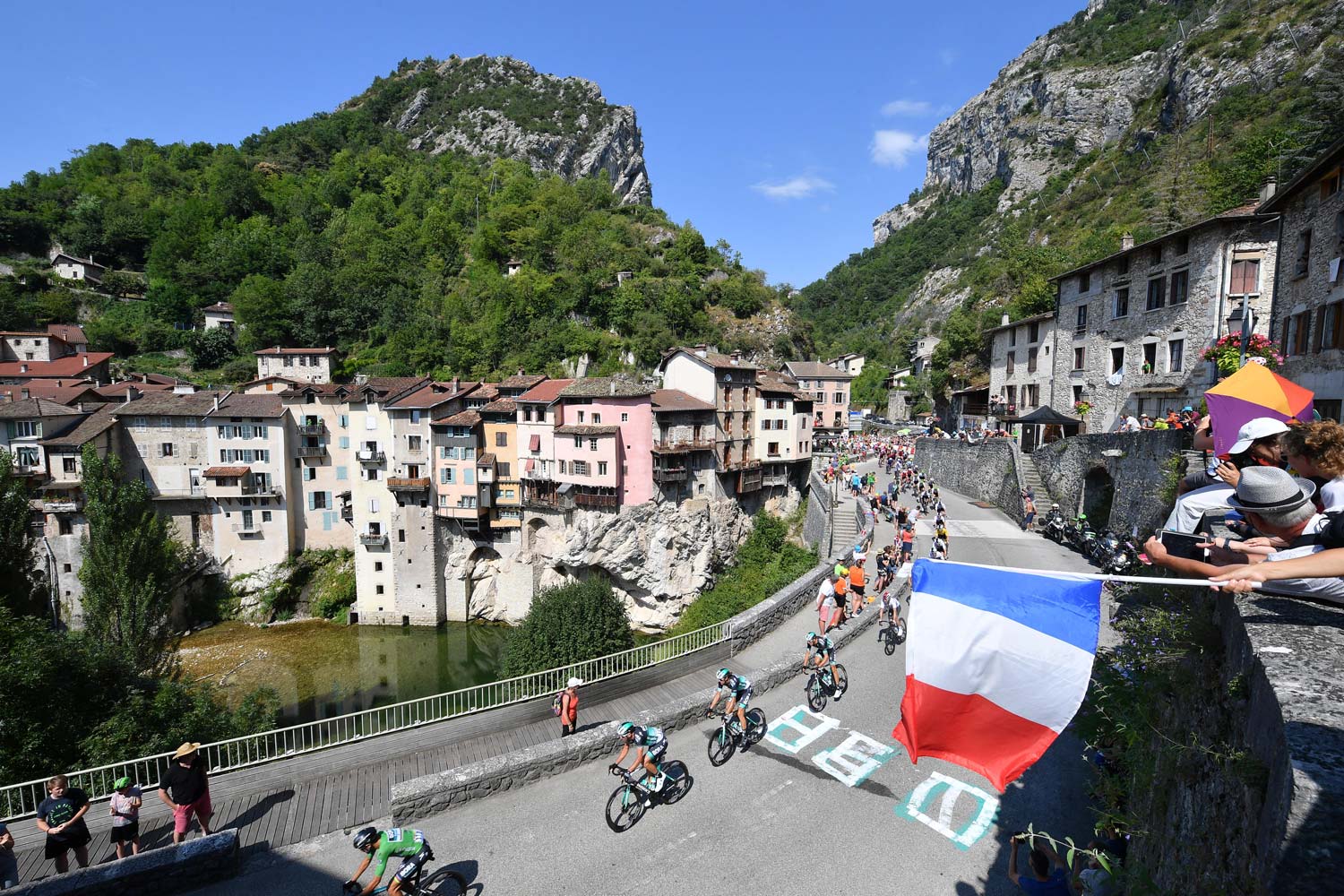 The individual time trial from Saint-Pée-Sur-Nivelle to Espelette is on the coastal plain in the far south west corner of France. I reckon you have no chance of finding wine from this region in Australia. The grape varieties used are influenced by surrounding regions. White wines use Grosand Petit Manseng whilst reds will incorporate Tannat and varieties from the Cabernet family that dominate wine production in Bordeaux to the north.

When the sprinters go for glory on the Champs-Elysées in Paris you might be mistaken to think the only place to get wine is in a wine bar.

Did you know there is a suburban vineyard in the middle of Paris? The Clos Montmartre is a small hillside vineyard planted to approx 3,250 vines of Gamay and Pinot Noir. Given it is such a small vineyard, production volumes are tiny so I would suggest a trip to Paris is in order to get your hands on a bottle.

And thus the Tour de France is complete.

Whilst the Tour did not go through some of the most famous wine regions of France such as Champagne, Burgundy or Bordeaux, it has uncovered some real vinous treasures that might otherwise remain undiscovered. So enjoy the cycling, enjoy the wine. Until next year, vive le Tour.