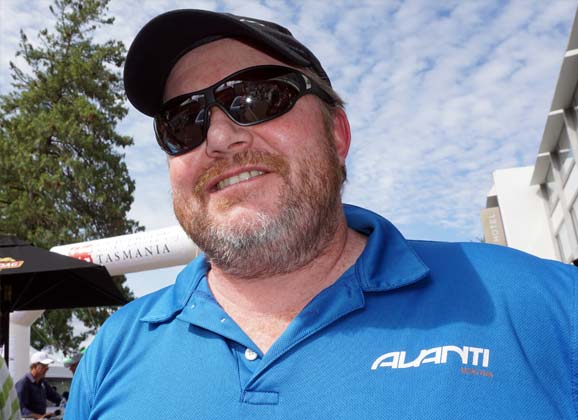 Andrew Christie-Johnson: concepts for the NRS

There has been plenty of feedback from around the country with people offering suggestions on what Cycling Australia could do to ensure the success of its National Road Series. Many comments have been posted on RIDE’s Facebook page and it’s clear that people are passionate about the topic.

One man who has been an integral part of the Australian road racing scene over the years jumped in last night and offered some thoughts – and the approval rate for Andrew Christie-Johnson’s ideas is considerable.

“Cycling Australia,” wrote Michael Tomalaris from SBS, “you could do worse than sign Andrew Christie-Johnson as NRS chief consultant.”

Many other echoed the call for more contributions from ‘ACJ’. 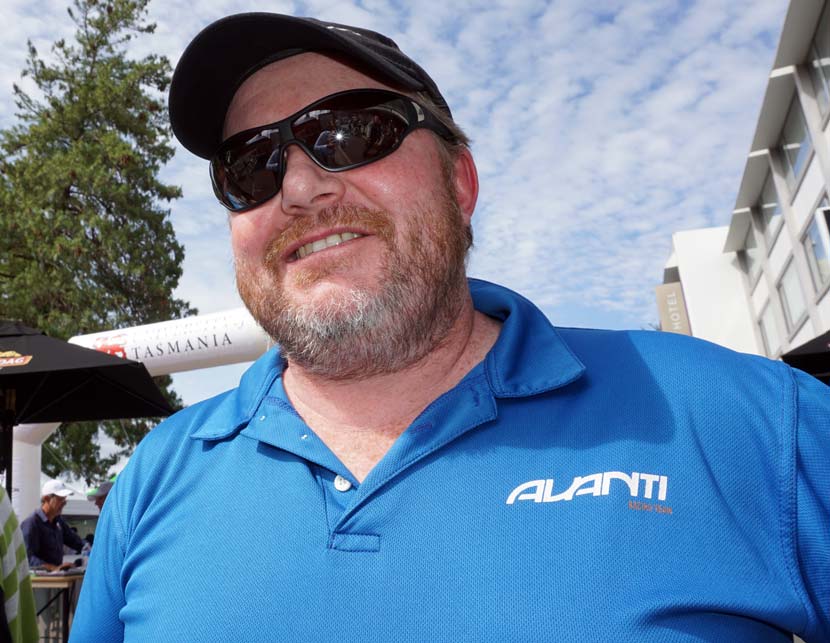 He wasn’t the only one, but clearly ACJ’s concepts resonate with our readers, so for the sake of prosperity – and not having his suggestion lost in the quagmire of FB posts – here is what Christie-Johnson had to say in response to a post that asked: Got any ideas to help keep the NRS alive?

Split the NRS into two parts:

Run it Australia wide, with an overall award for the best crit team in Australia.

Run in the heart of cities,bring it to the people.

Broadcast the series on TV.

Run the road races on circuits, just like we do at nationals. Around 10km long circuits.

Get the circuits as close to built up areas as we can.

You can setup a small race – this village could become standard to all events in the NRS (travelling road show), you can sell rights to this village.

If the race has a bigger budget then showing the race via TV is possible and cheaper on a circuit.

If a smaller budget maybe some fixed camera’s giving live coverage on the net.

We do many tours where everyday we are on a new circuit, the Tour of Japan is a great example of this. Each day the circuit varies in terrain and difficulty. Each day a new town or city (council or business) sponsors the stage, etc.

It’s time to change the way we run our road races, point to points are expensive to run and no one watches them unless there is live tv or its a [WorldTour] level race.

Wouldn’t you like to see stages like Arthurs Seat (Jayco-HeraldS Sun Tour) in every tour, bring the racing to the people please.

Christie-Johnson followed up his original post stating: “I could go on forever about changes to the NRS, but what’s the point. We don’t have anyone listening nor do we have any formal mechanism to put our ideas forward.

“Oh that’s right we are having a review… when does this start, when does it finish… and who is involved in it?

“I don’t have the answers to any of those questions, therein lies a huge problem.”

RIDE remains in regular contact with Cycling Australia and we await its response to the series of articles published recently about the NRS.