At World Cup events at the end of 2019 it was obvious: Denmark was becoming the team to beat in the team pursuit. The Dane’s fast times turned to fastest ever overnight, when four men rode 4,000m in 3:46.579*. 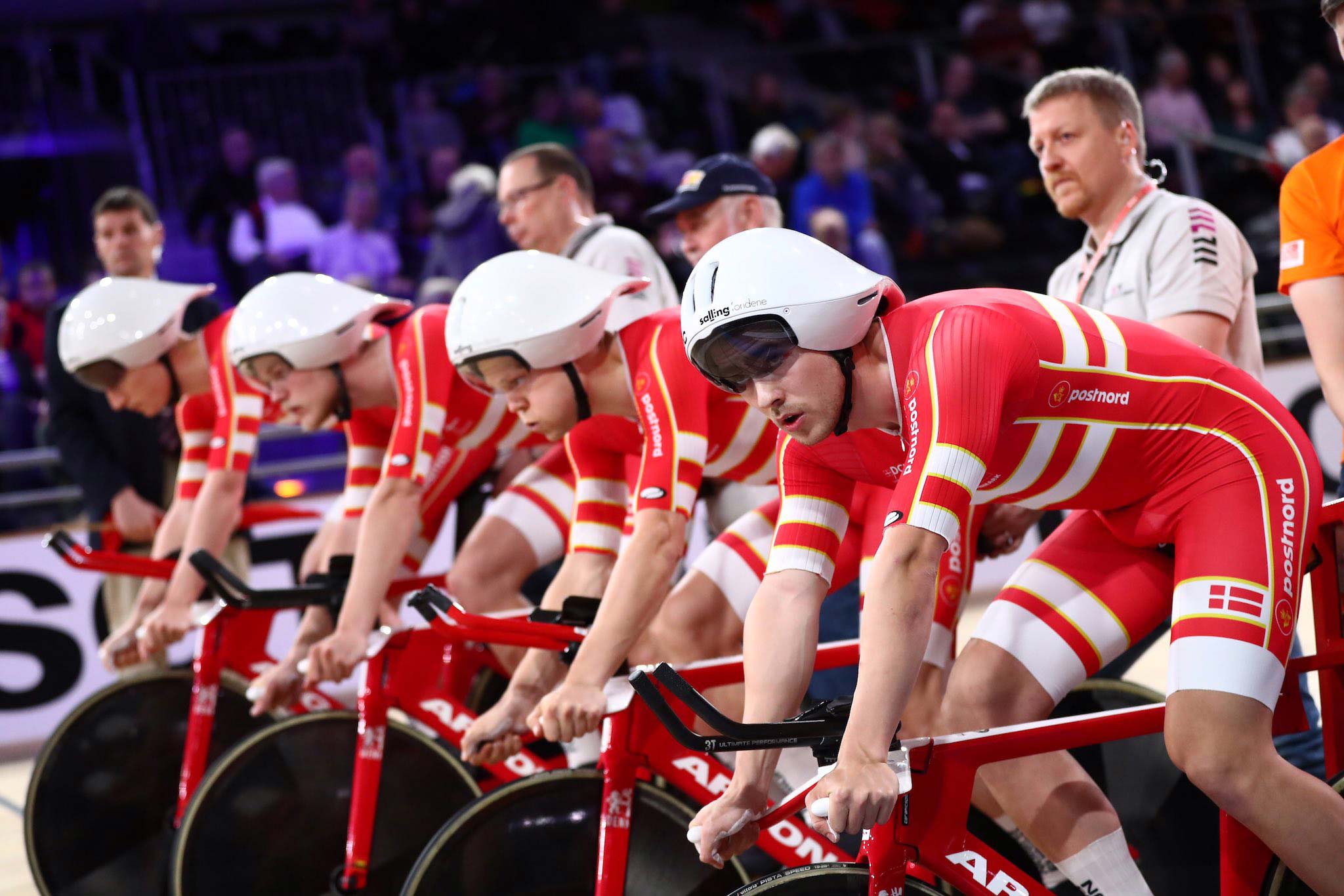 The first four teams posted qualifying times for the team pursuit at the world championships in Berlin of less than 3:50. Denmark, New Zealand, France and Italy – all of them ahead of Australia, the reigning world champions and former world record holders.

The story of the session was what Denmark’s quartet achieved. A record ride thanks to Lasse Norman Hansen, Julius Johansen, Frederik Madsen and Rasmus Pedersen: 16 laps of a 250m velodrome from a standing start at an average speed of 63.554km/h!

A blistering first kilometre (1:01.334) set things up for what would become a world record ride. The team’s second kilometre (54.211) was the fastest ‘kilo’ for any of the 13 teams on Wednesday in Germany and the pace was maintained to the end.

Denmark will ride against Italy (3:49.995) in the first round and see if they can turn a record into rainbow jerseys and gold medals. 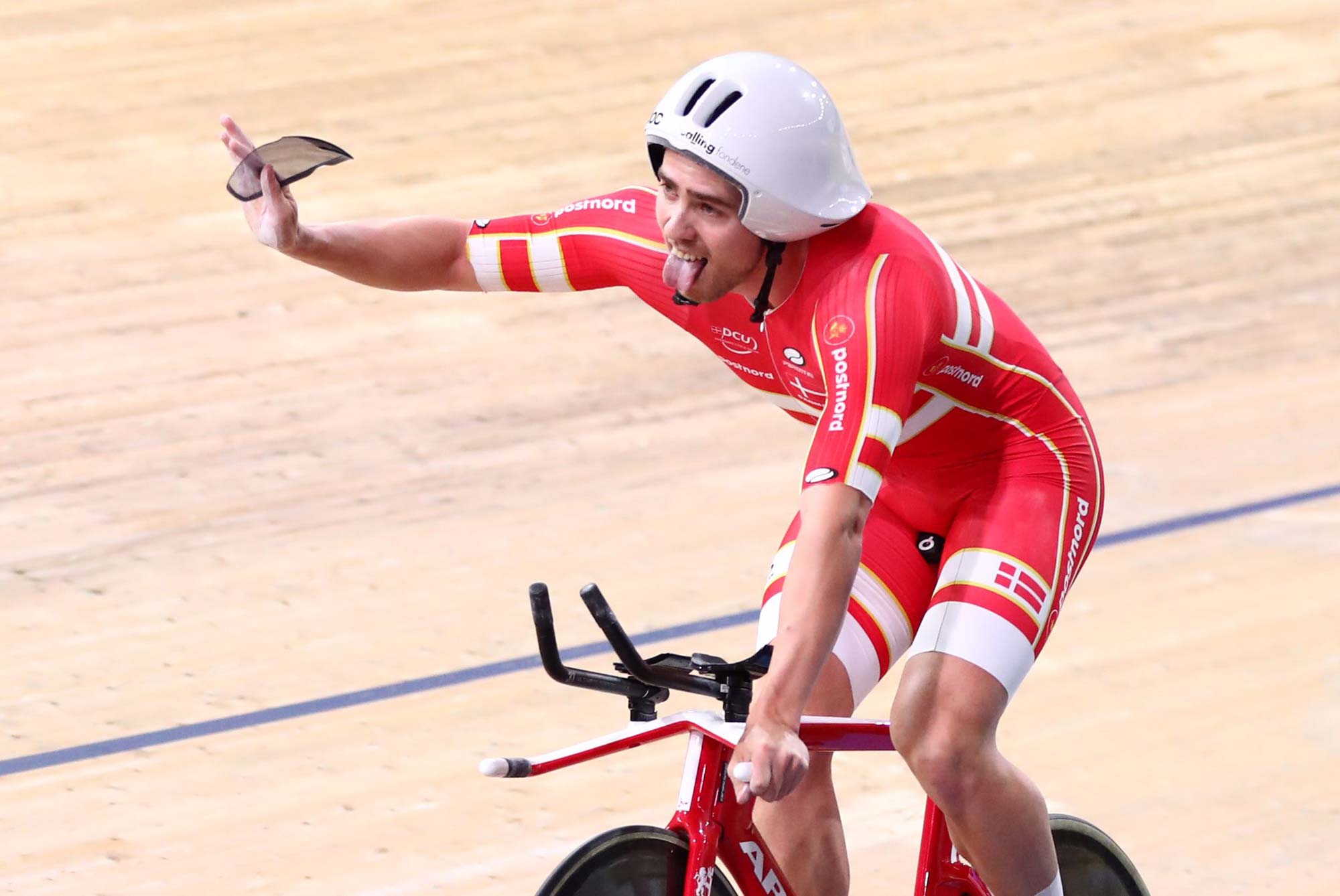 The Aussies were fast with a 3:50.015, but it was off the planned 3:49 that RIDE Media understands was to be the aim for day one of the championships.

Australia’s men’s team pursuiters have been faster than that before, several times in fact. And although it’s quick, and the lead-up to the worlds hasn’t been ideal, it seemed logical that they’d once again be in the hunt for medals.

There’s still a chance for the Australians, they ride against eighth-fastest qualifying team, Switzerland. And that’s when we can expect to see some true fireworks!

The team pursuit is now composed of three rides for the best teams: qualifying, round one, and the finals… and there’s a day between the qualifying rides and the final.

It’s been a record-breaking championship already but there’s more yet to come.

Below is an analysis of the men’s team pursuit qualifying in Berlin, confirming that was once an event dominated by the Australians and Brits is now the domain of a range of teams all capable of times that few would have dreamed about only a few years ago.

You have to scroll down to seventh place of the qualifying standings before finding the Brits and, despite their experience and history and prowess in this event, Team GB faces a tough battle against Germany on Thursday.

The worlds are on. You could be forgiven for not knowing about it, such is the state of track cycling coverage in the mainstream media, but there’s already been one world record set and more are sure to follow.

After demolishing the former world record in qualifying, the Danes raced against Italy in round one and posted a second world record for the opening day of racing in Berlin. 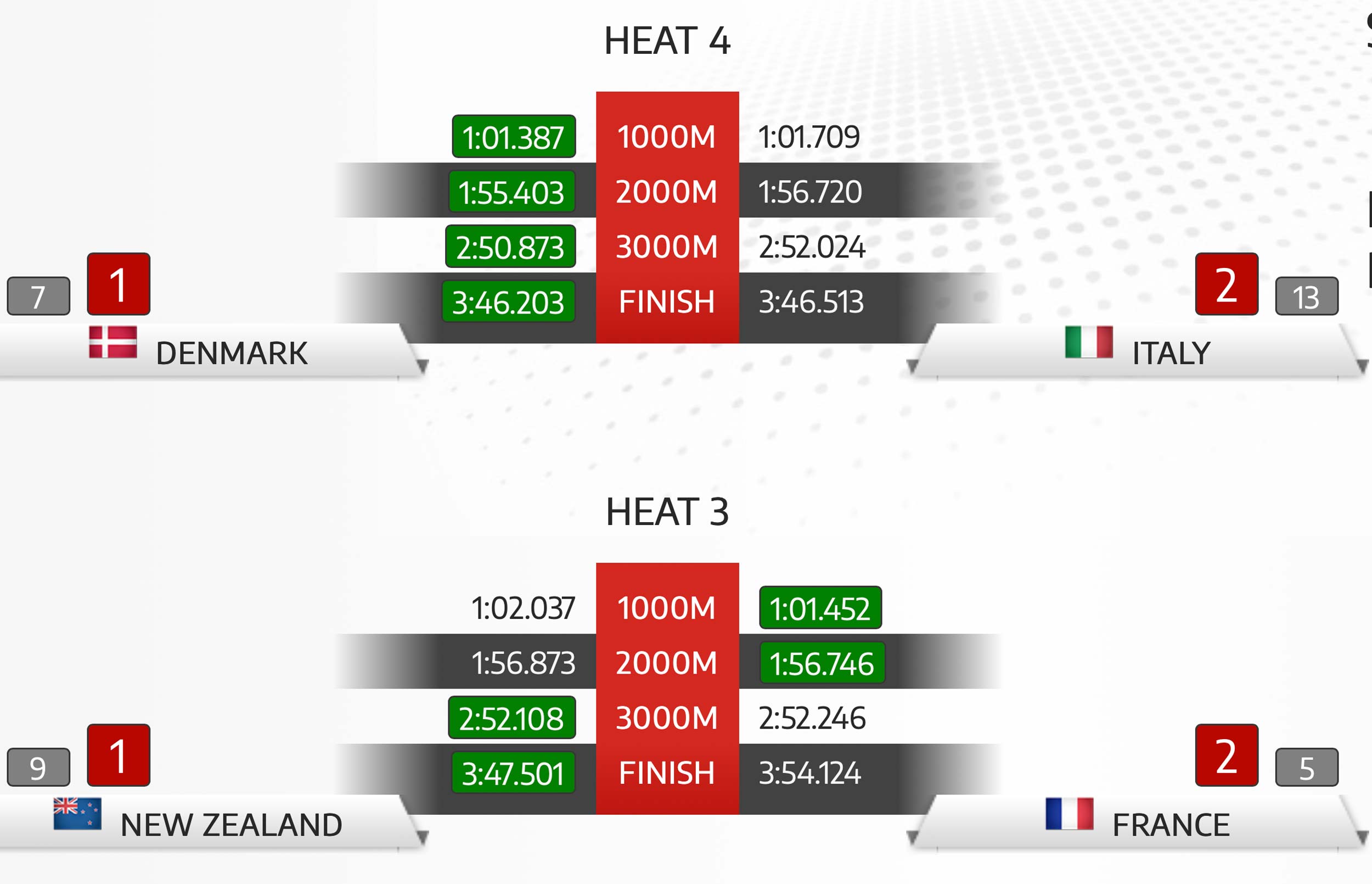 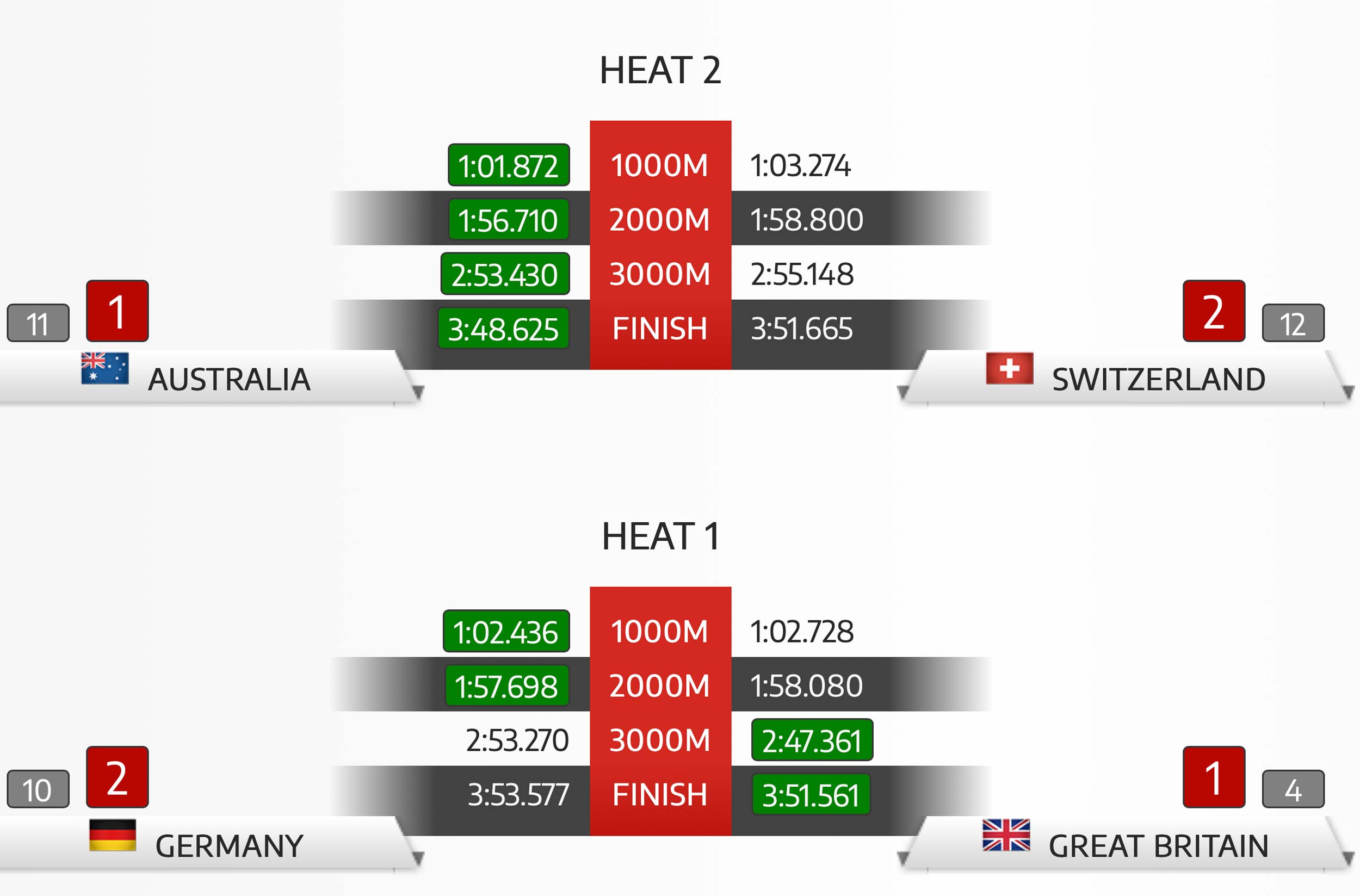 What this means is that Denmark will race New Zealand for the gold medal on Thursday, while Australia and Italy are in the ride off for bronze. 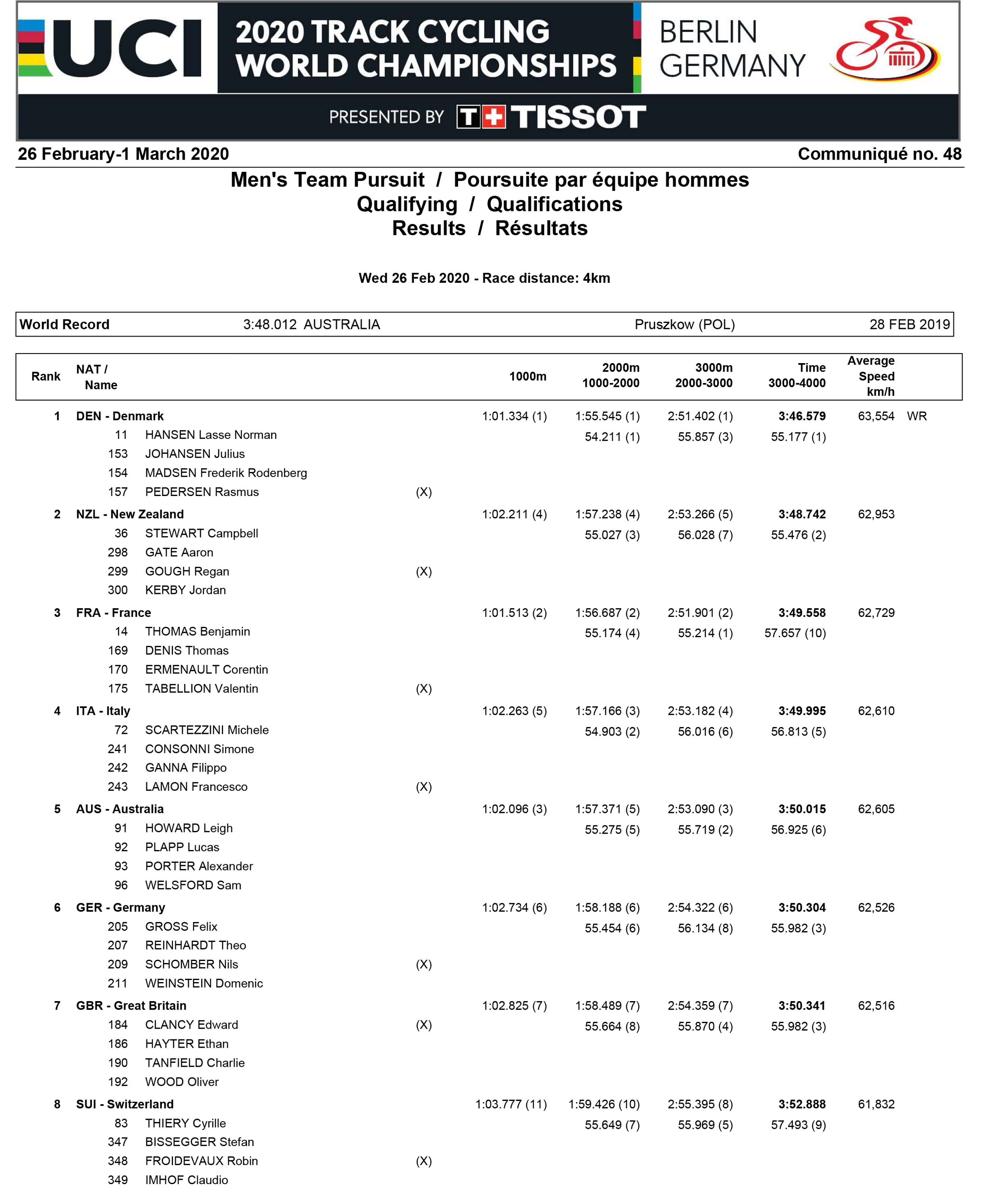 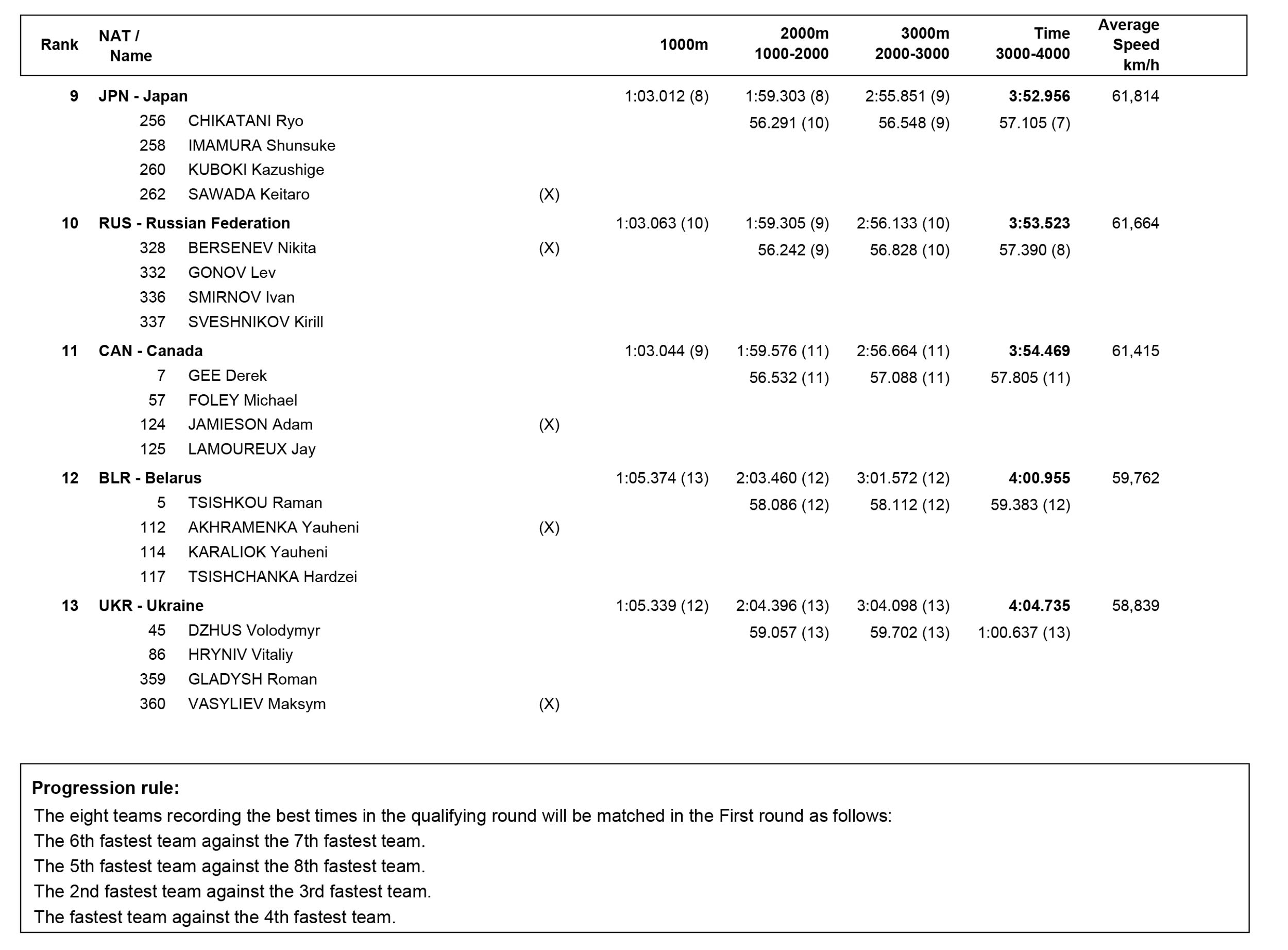