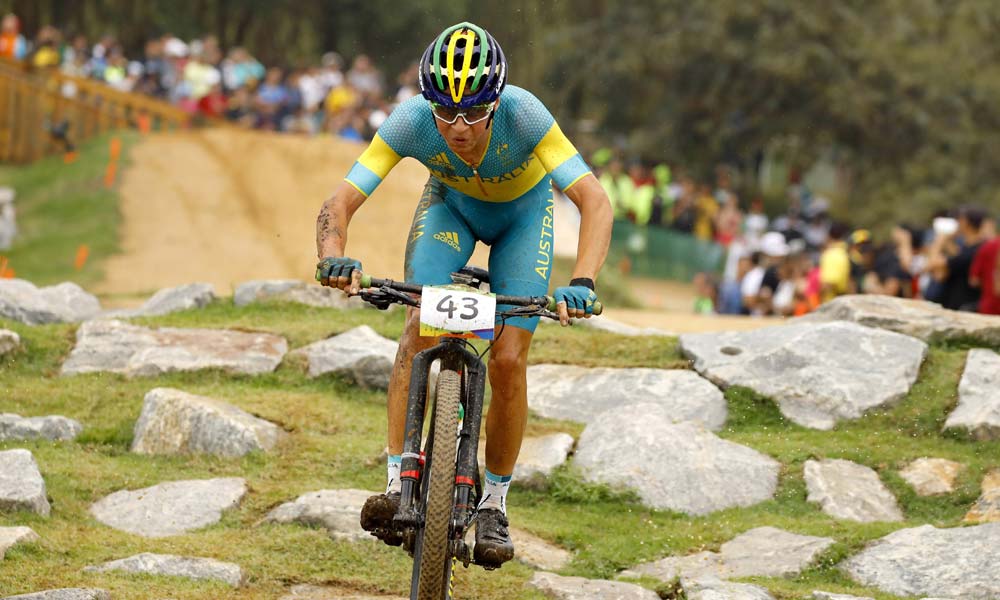 The Australian Sports Commission has announced today that it will recognise MTBA – Mountain Bike Australia – as a national sporting organisation (NSO).

For over 20 years, mountain biking in Australia has been affiliated with Cycling Australia which has long been recognised as the only national sporting organisation (NSO) governing cycling in this country. All that changes today after a recent announcement from the Australian Sports Commission (ASC).

“This is a significant moment for mountain biking in Australia and something all involved should be proud of and will benefit from,” said MTBA CEO, Shane Coppin.

With over 15,000 paying members, MTBA accounts for a large percentage of competitive cyclists in Australia. For years they have been considered part of a larger cycling collective by the ASC; and this influences a range of factors, including the level of funding it receives from the federal government.

As an independent NSO it is likely that MTBA will now be able to lobby for more funding as part of the so-called ‘Winning Edge’ strategy and other initiatives that have been created to increase participation levels.

Mountain biking has been part of the Olympic program since the 1996 Games in Atlanta. Earlier this year, funding for the MTB component of the cycling program was cut by a significant percentage of what was already a minor contribution from the ASC, particularly in comparison to other cycling disciplines.

Coppin is looking forward to the challenges which lie ahead and he is optimistic that the news today will help him and his cohort grow the sport of mountain biking in Australia.

“This opens the door for more funding opportunities to continue promoting the growth of mountain biking as a recreation activity and sport for everyone,” said Coppin.

It is a sign that the ASC is prepared to take counsel from different sporting organisations and make changes to traditional funding models when it seems appropriate.

For years, the governance of MTB in Australia has been a mish-mash of federations, mixing MTBA with Cycling Australia membership (and funding). The news today should pave the way for better management of what is a rapidly growing discipline that lures in riders from all around the country.

Earlier this year, Australia hosted the MTB world championships for a third time. The event in Cairns was considered to be an enormous success and Australian riders were prominent in a range of the medal events.

We watch on with interest to find out what comes next from MTBA but Coppin has said that he is looking forward to the changes that will come with being recognised as an NSO.

“It is something we have worked very hard to achieve on behalf of the sport,” said Coppin in a statement issued by MTBA earlier today.

“The support and willingness by the ASC towards MTBA over the past year or more is greatly appreciated. MTBA are looking forward to working more closely with the ASC in the areas of sport participation, pathways and health initiatives.”

Cycling Australia is yet to comment on the news. It is currently enjoying considerable success at the Oceania track championships being contested in Cambridge, New Zealand, this week. 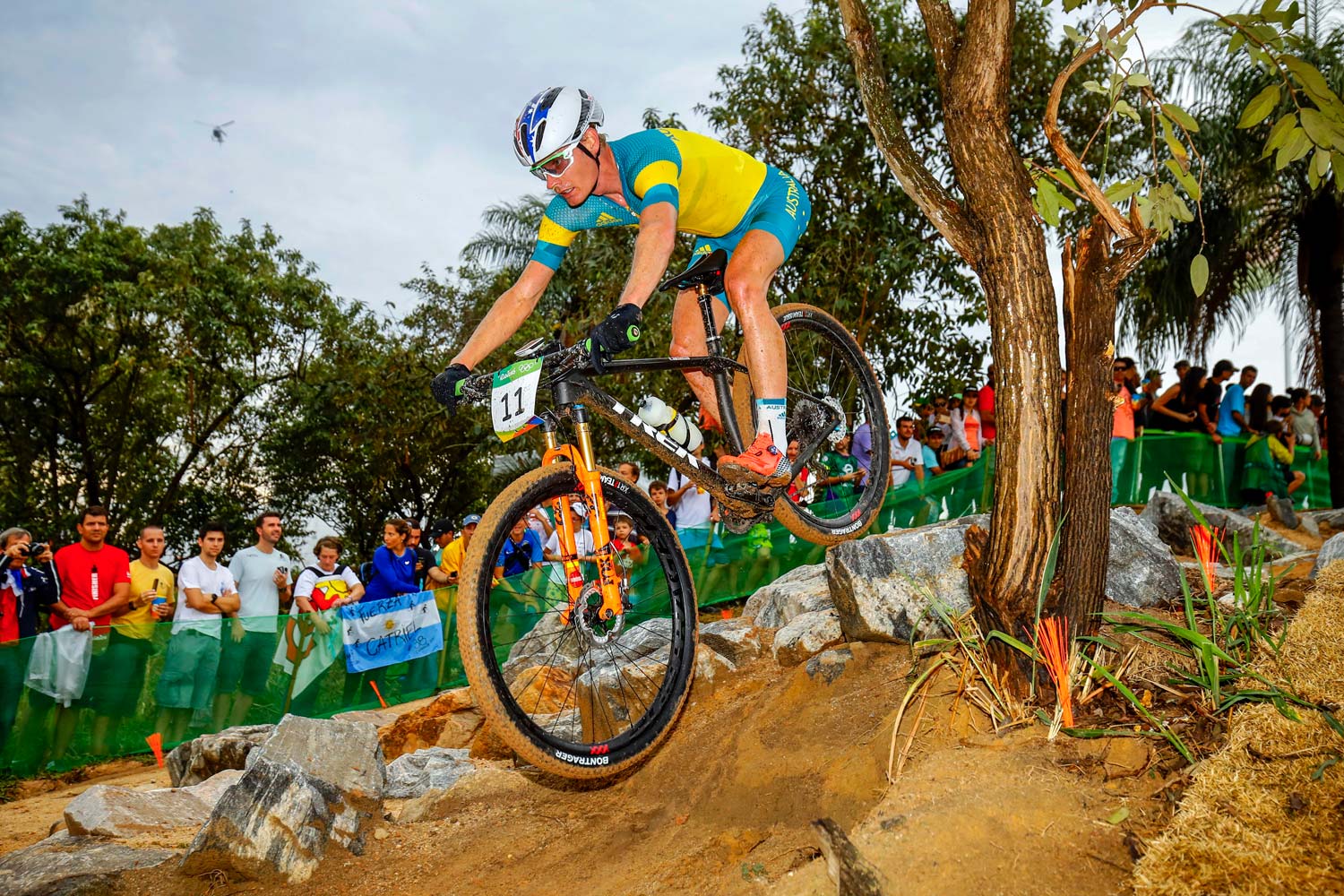 What do you think of the changes? Will MTBA be able to benefit from the ASC’s decision to recognise it as an independent NSO?

Please let us know your thoughts on the administration of cycling in Australia.