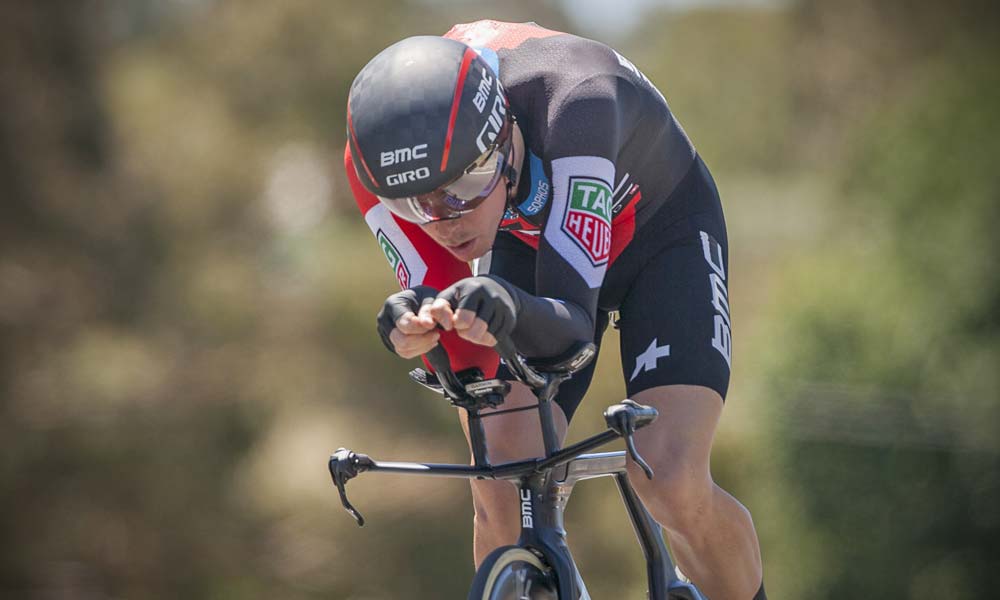 Another TT, another victory for Rohan Dennis. For three years in a row he’s been the Australian time trial champion. He shared the podium with Luke Durbridge and Richie Porte.

Here is part four of our nationals galleries by Jean-Pierre Ronco, presented by Cervélo.

There were three names on the list of favourites. Each of them had won the national TT title before. Rohan Dennis (BMC Racing) was the champion in 2016 and 2017. Richie Porte (BMC Racing) won the race in 2015. And Luke Durbridge (Michelton-Scott) was the winner in 2013 and 2012. They were all back on the podium again in 2018.

Although Rohan’s remarkable hat-trick is one of the talking points, finishing the 40.9km course in Buninyong in 51 minutes 14 seconds (at an average speed of 47.45km/h), the return to form of his team-mate is well worth noting.

The runner-up, Durbridge, and Porte were over a minute behind Dennis – reminding us of how impressive the 2015 Tour Down Under champion is in races against the clock – but the fact that last year’s TDU champion is back on the podium is great news for Australian cycling.

You’ve likely seen Porte’s crash in last year’s Tour de France. You’ve probably wondered how he could ever get back on a bike. Not only is he racing again, he’s racing with good form.

Cycling fans, get excited. The TTs are over. The road race is yet to come… and then there’s the opening round of the WorldTour that starts with Adelaide’s festival of cycling next weekend!

This week we have been bringing you galleries from the national championships, presented by Cervélo.
Scroll down to see some of Jean-Pierre Ronco’s images from the elite men’s TT.

Visit the Cervélo stand at the race village of the Tour Down Under and you will be able to test ride the fabulous bikes. If you do that, you automatically go in the draw to win an S3 Cervélo Disc frameset!

The under-23 men’s road race is on today (Saturday) while both the elite women’s and men’s races will be contested on Sunday 7 January on a slightly modified circuit in Buninyong.

The road races will be broadcast live on SBS Viceland and Fox Sports. Check your guides for more details. 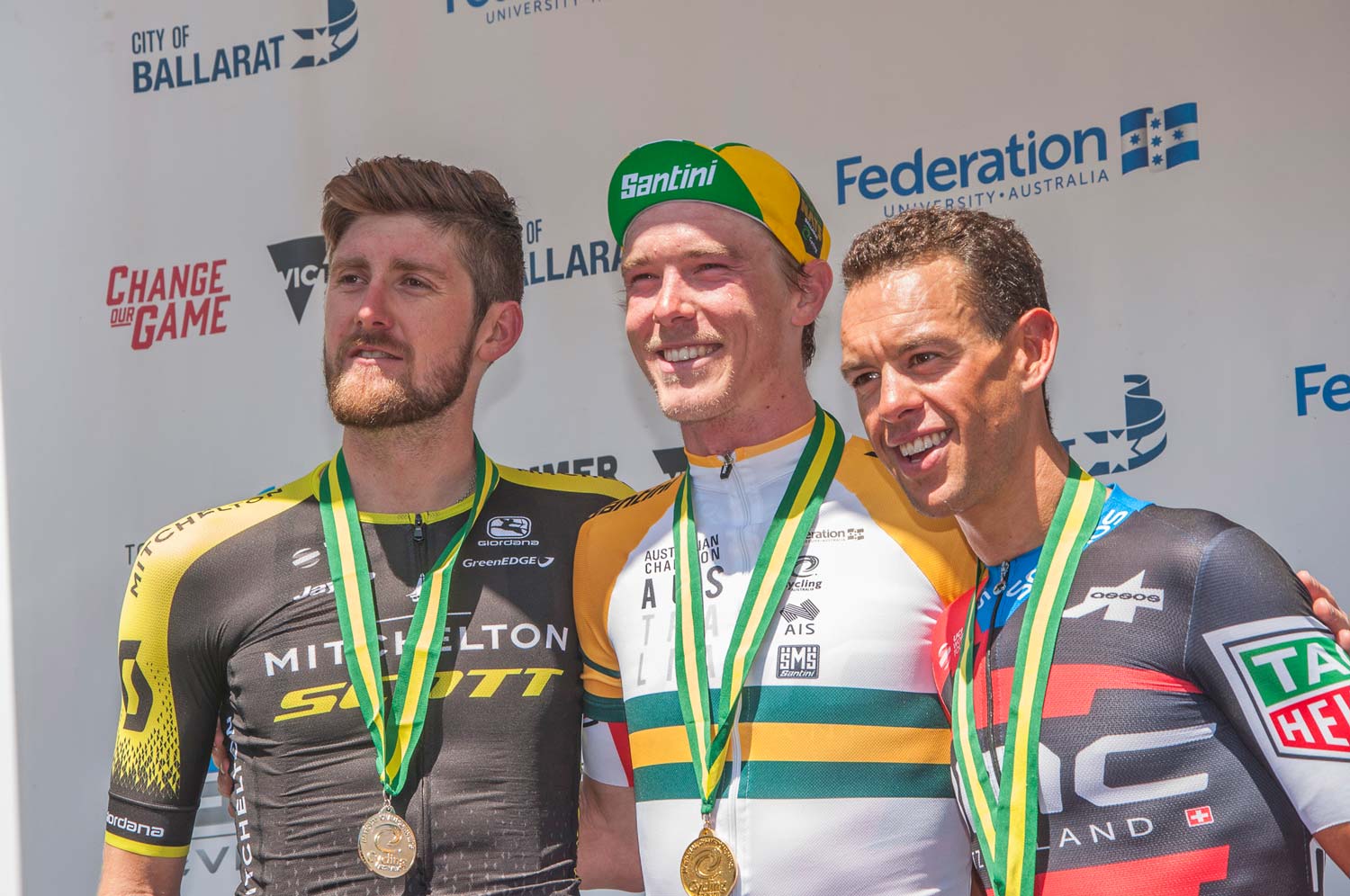 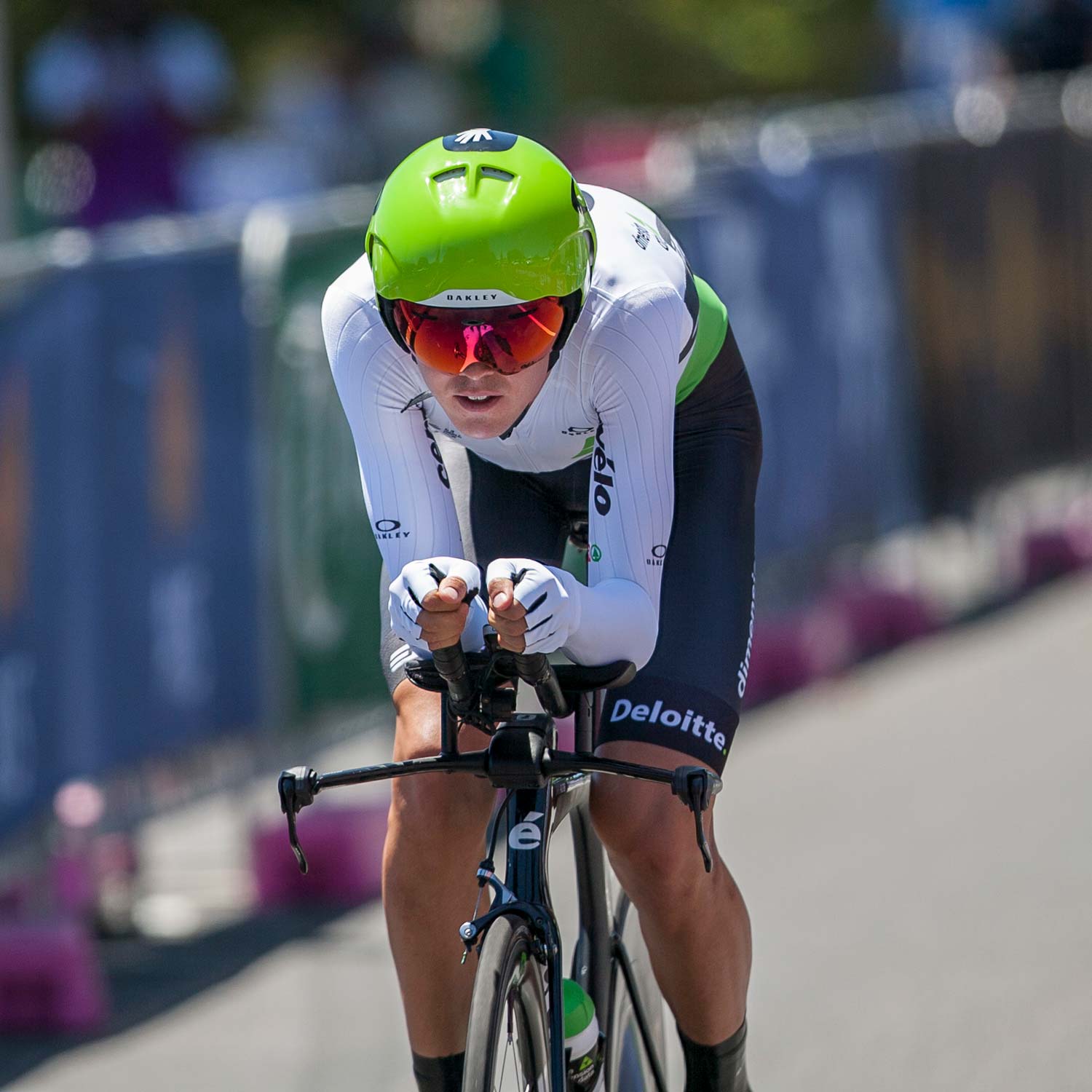 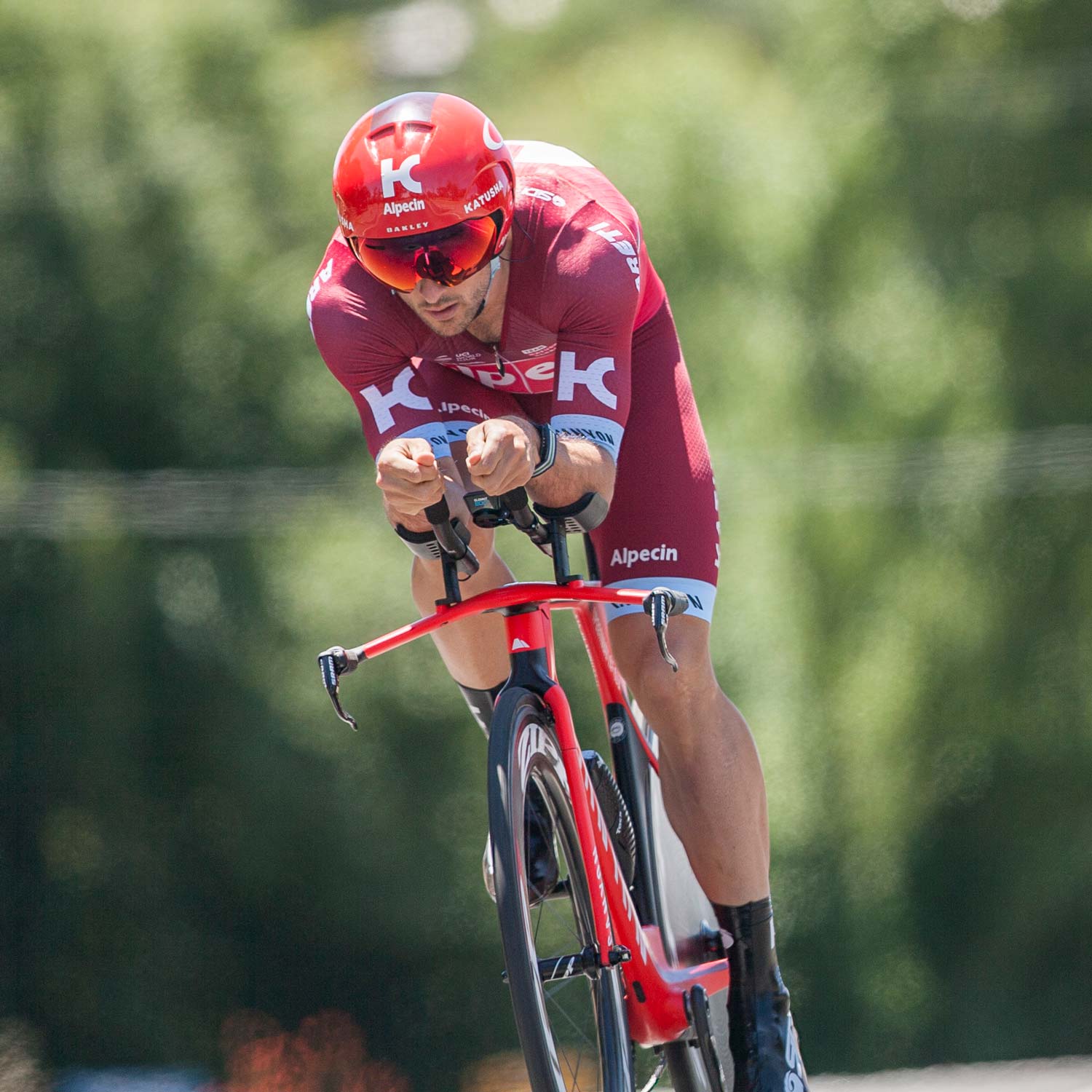 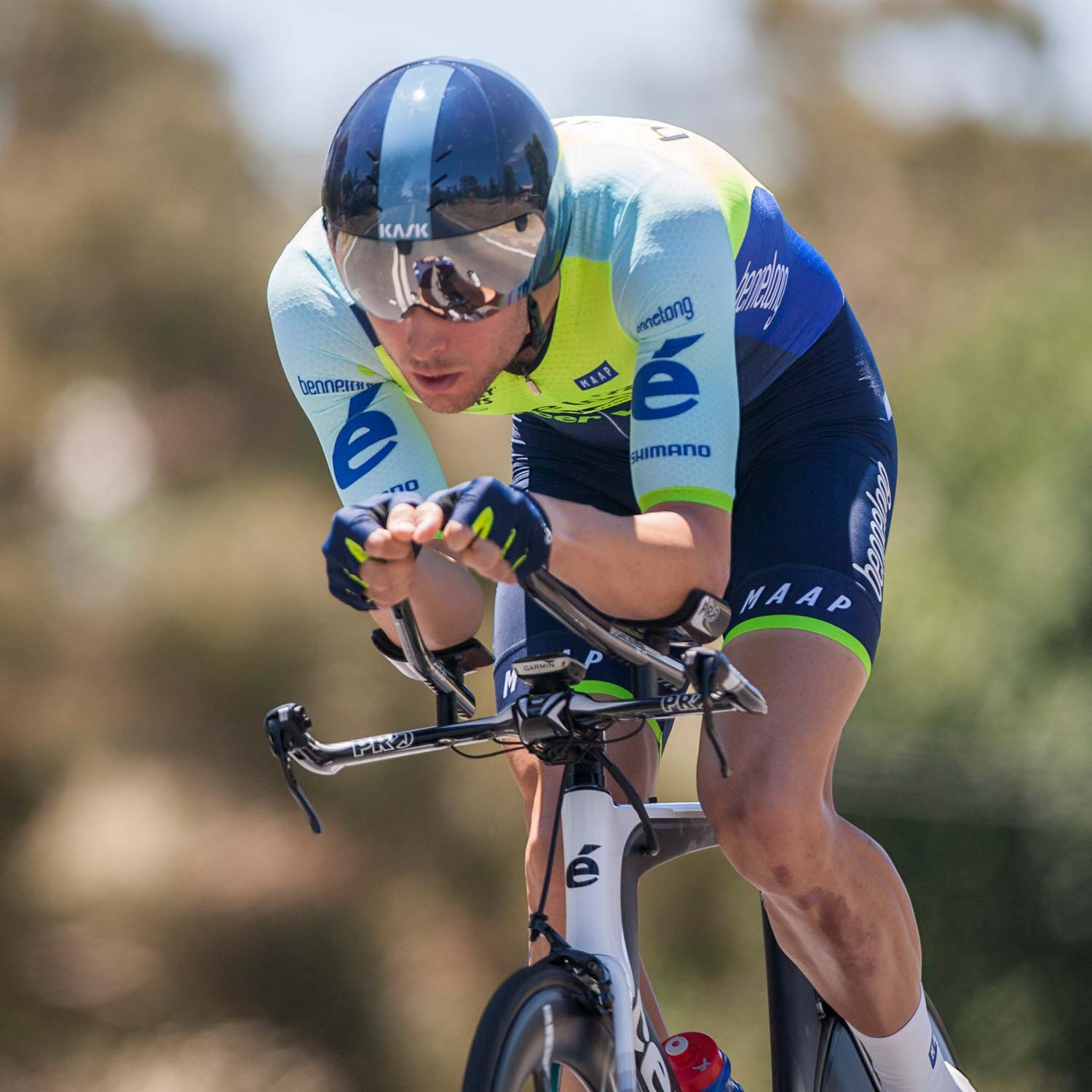 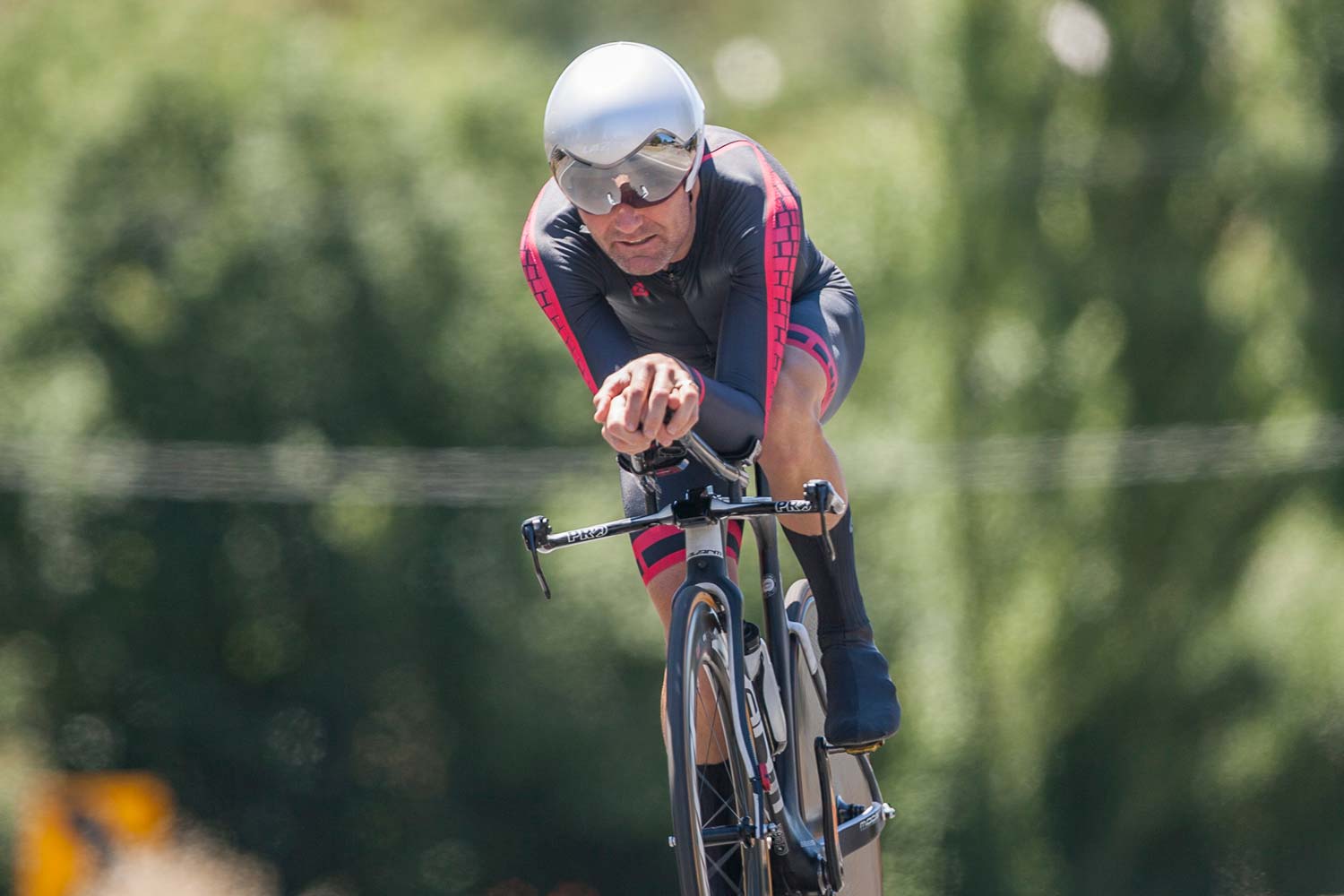 Peter Milostic (above) was eighth in the TT yesterday. The 43-year-old is one of the most consistent performers in Australian cycling and age clearly isn’t slowing him down.

Look around ridemedia.com.au or more galleries from the nationals as well as numerous other features.

The women’s TT gallery is next but you can also find plenty of other good stuff on our site, including stories, videos and podcasts. 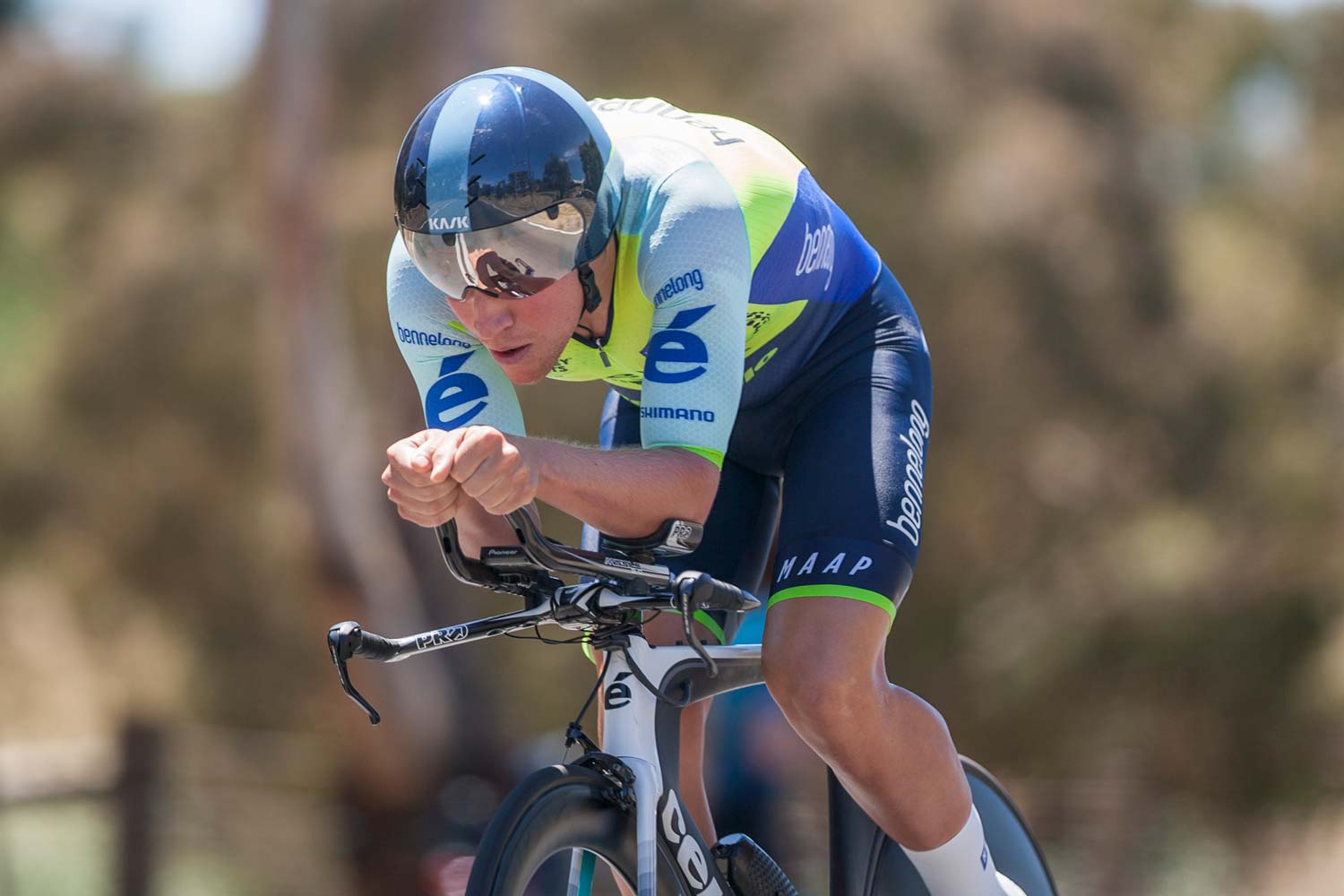 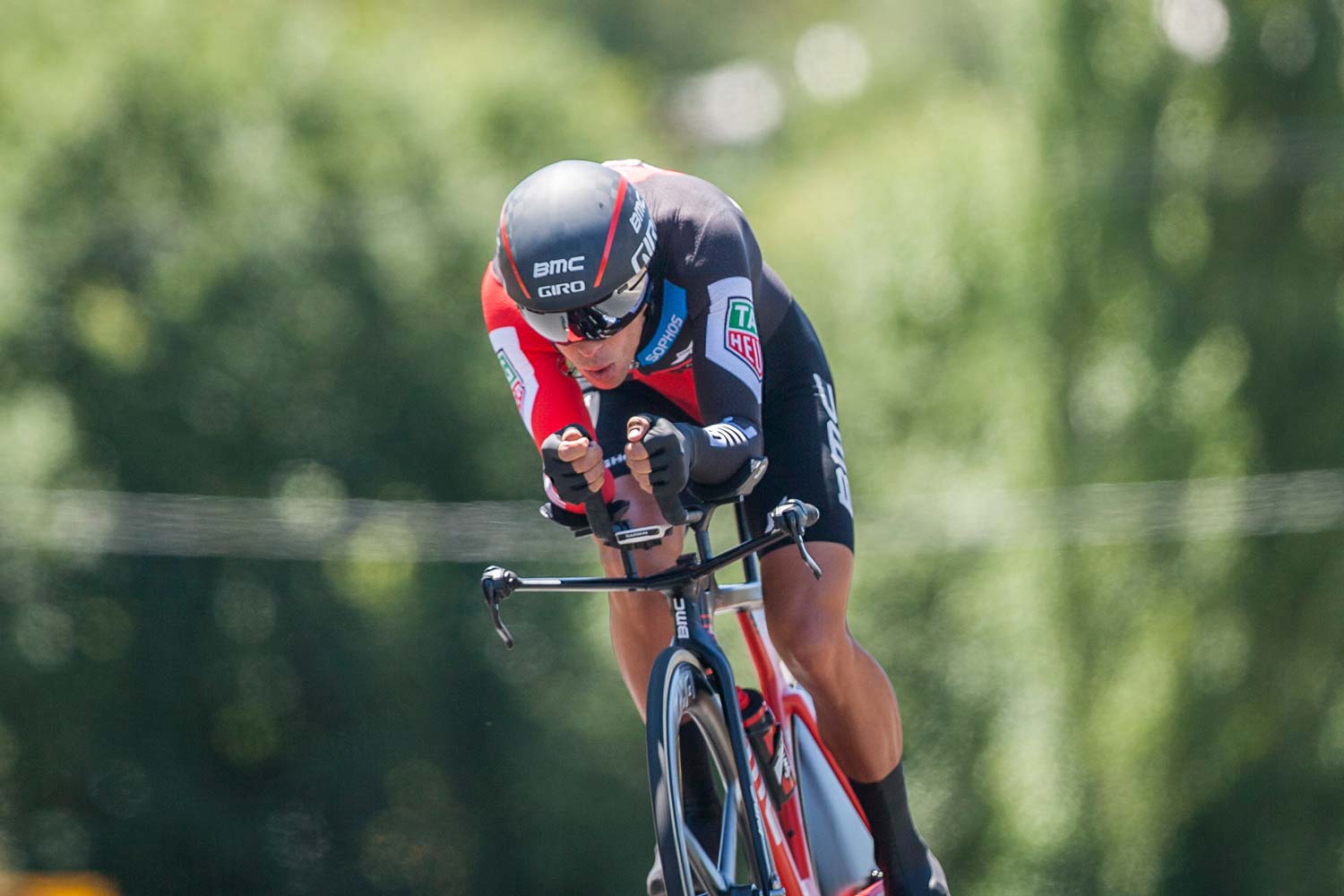 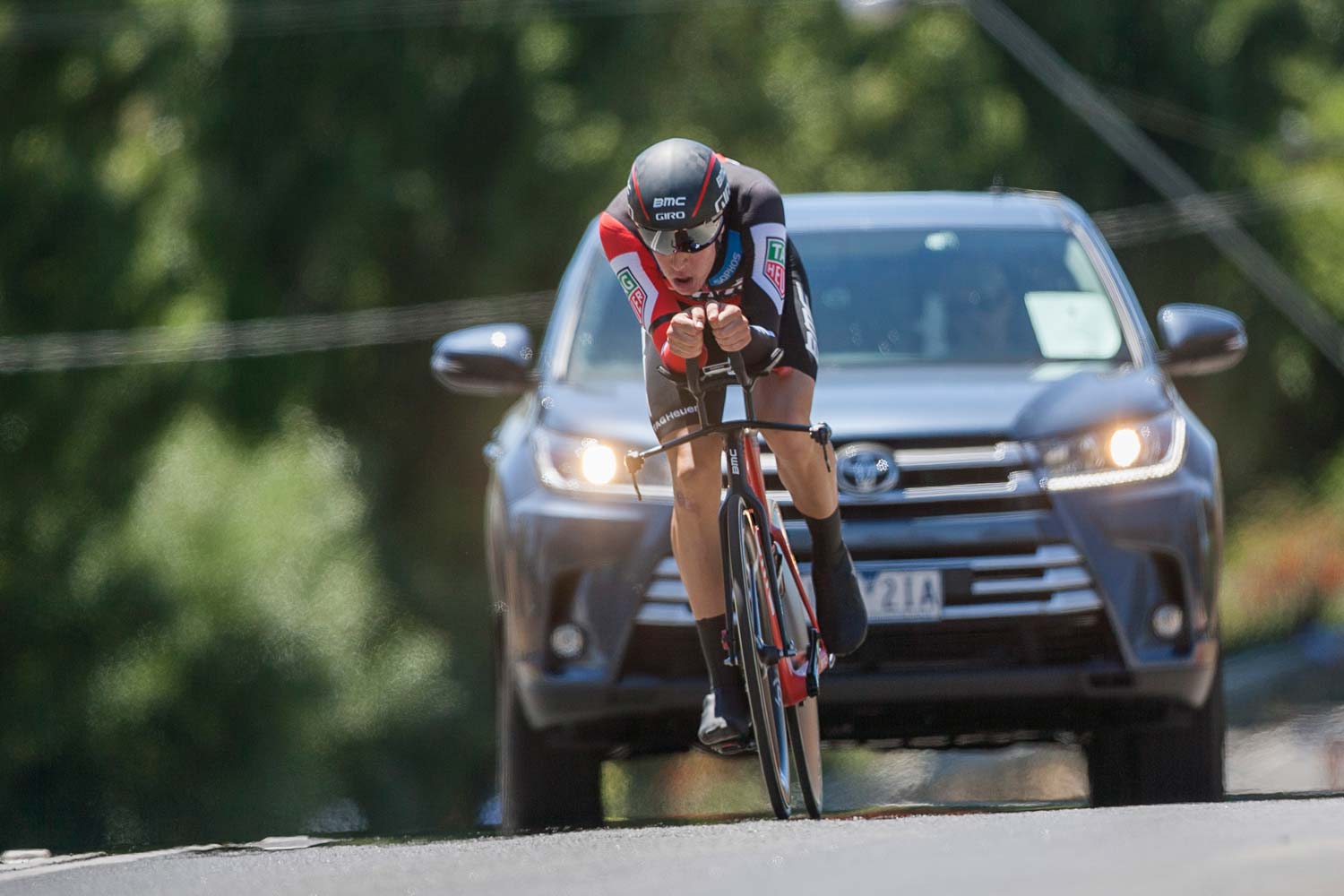 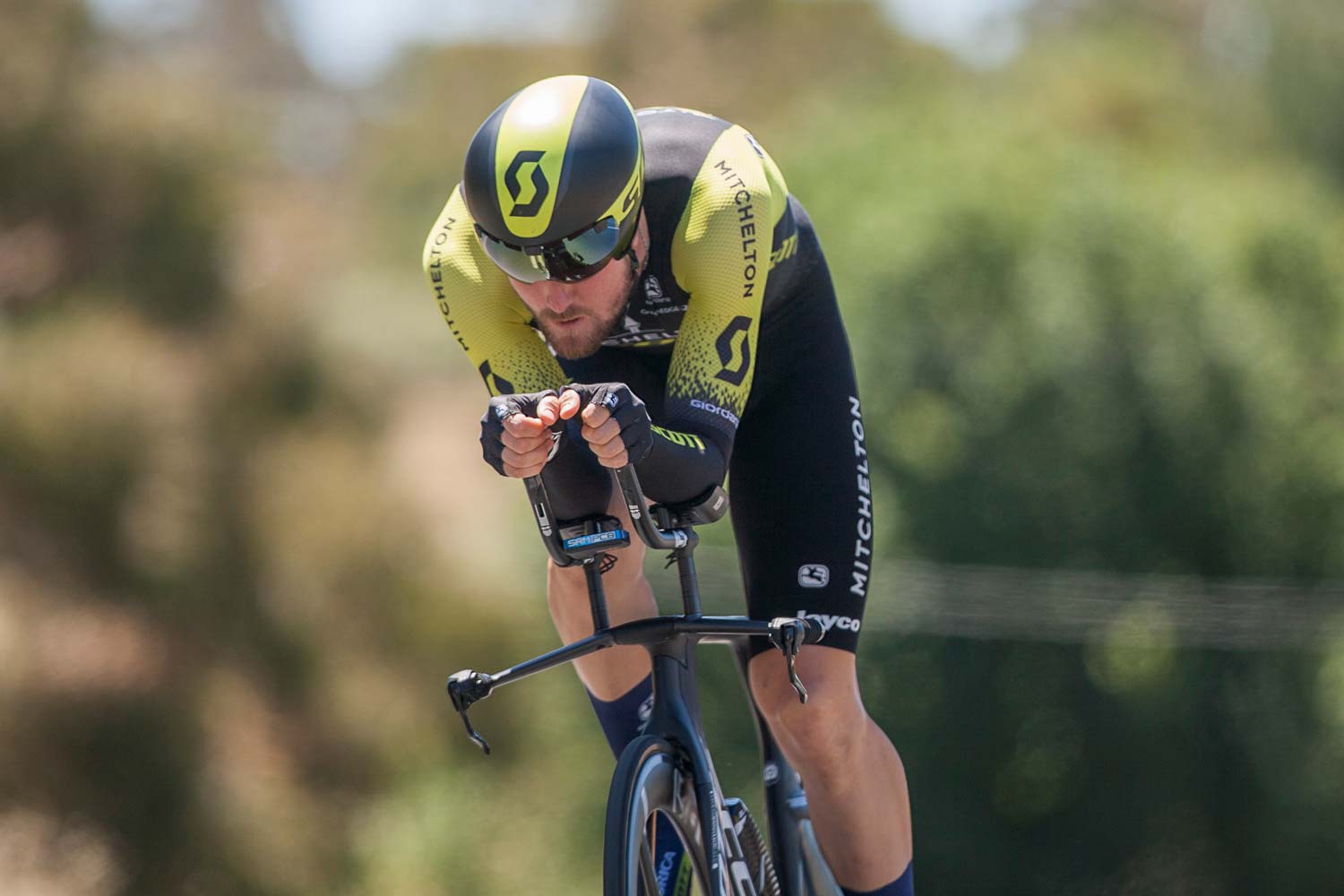 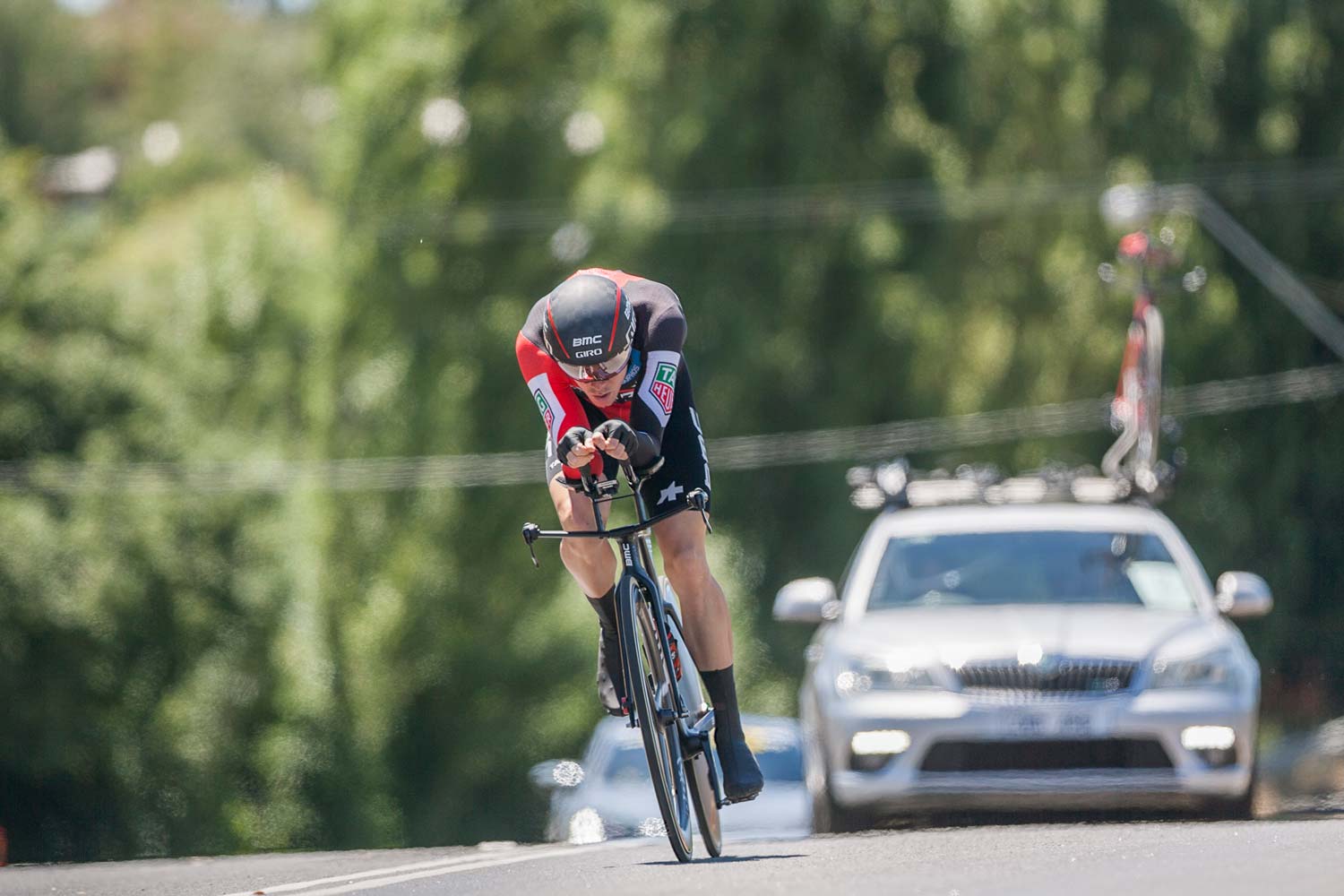 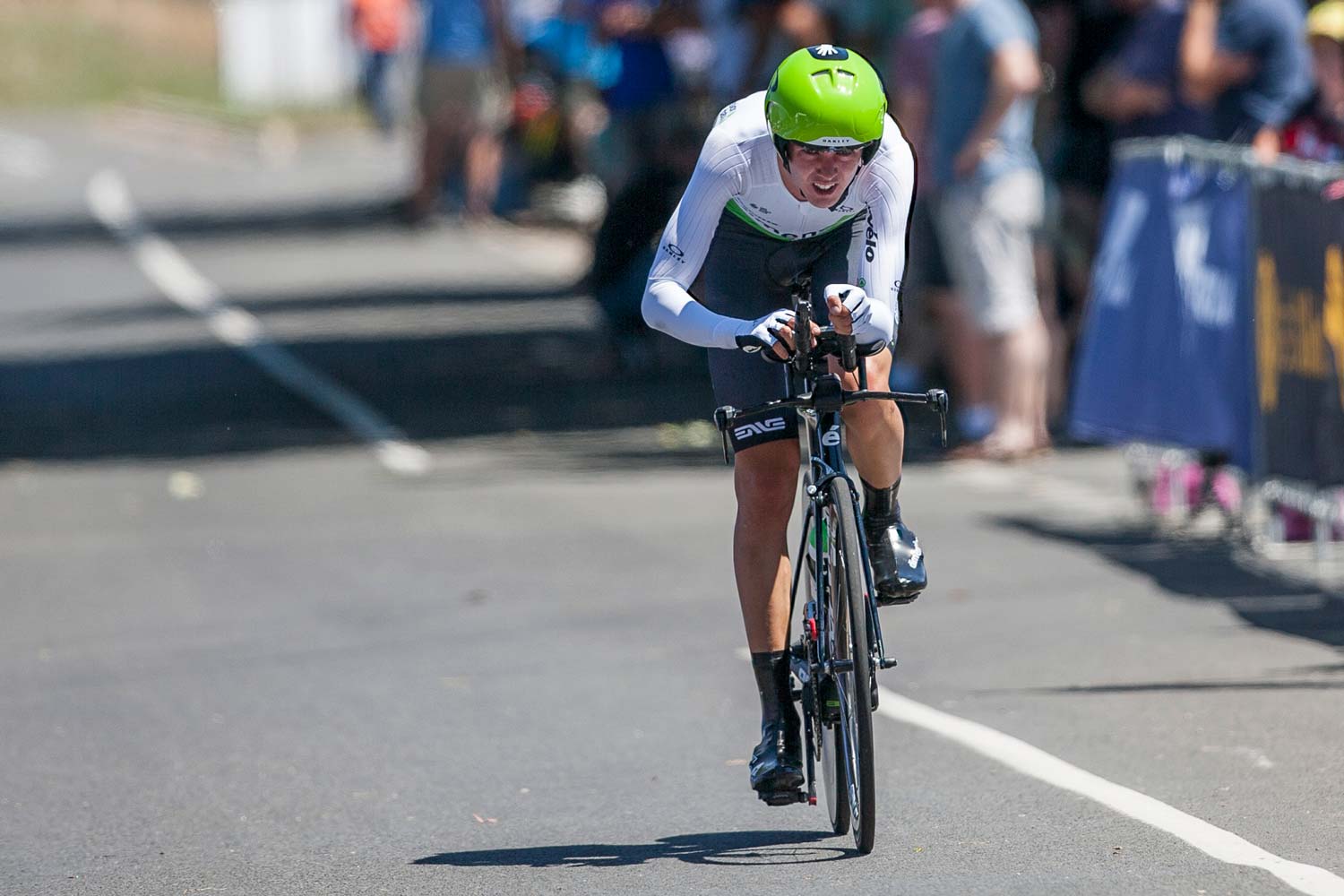 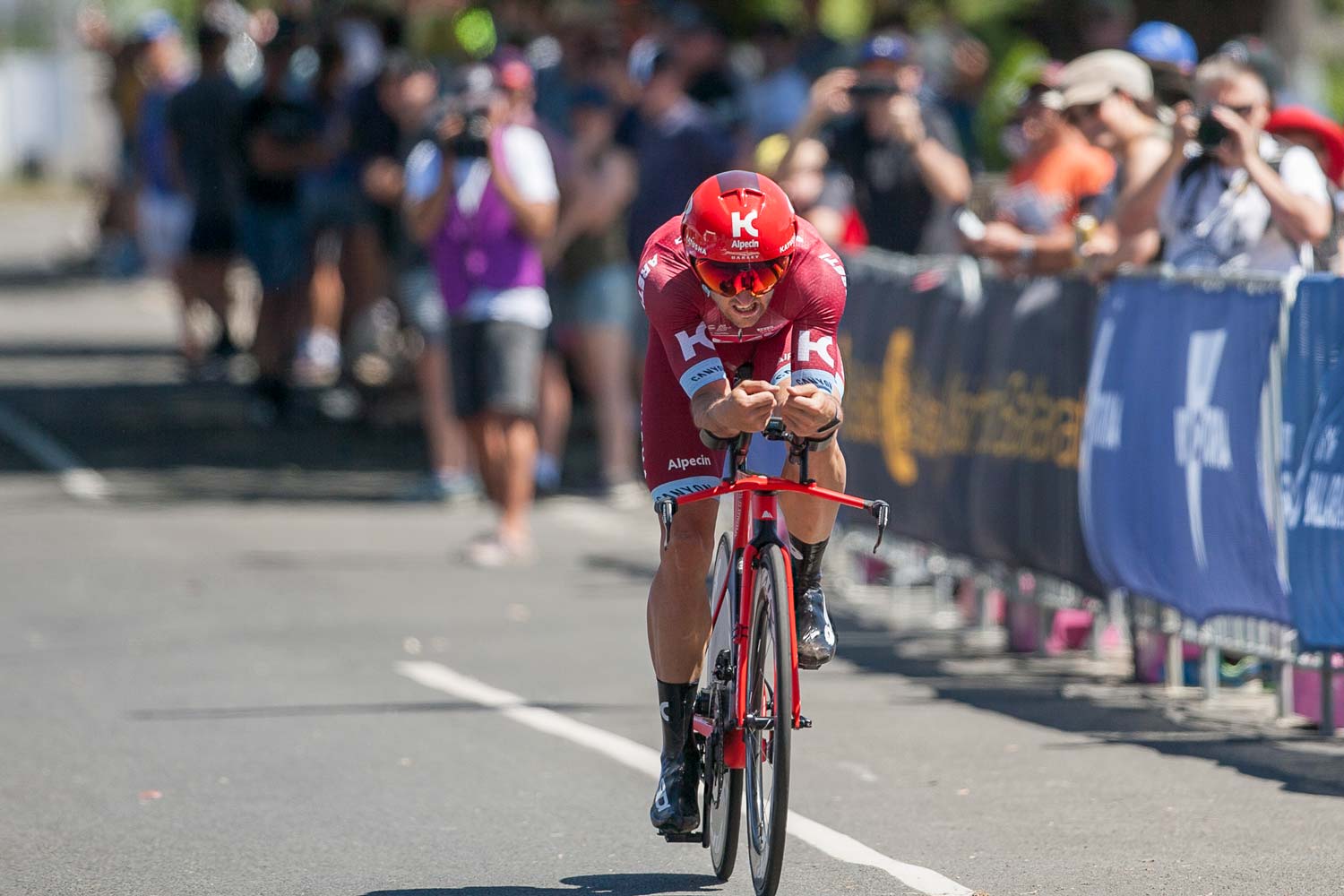 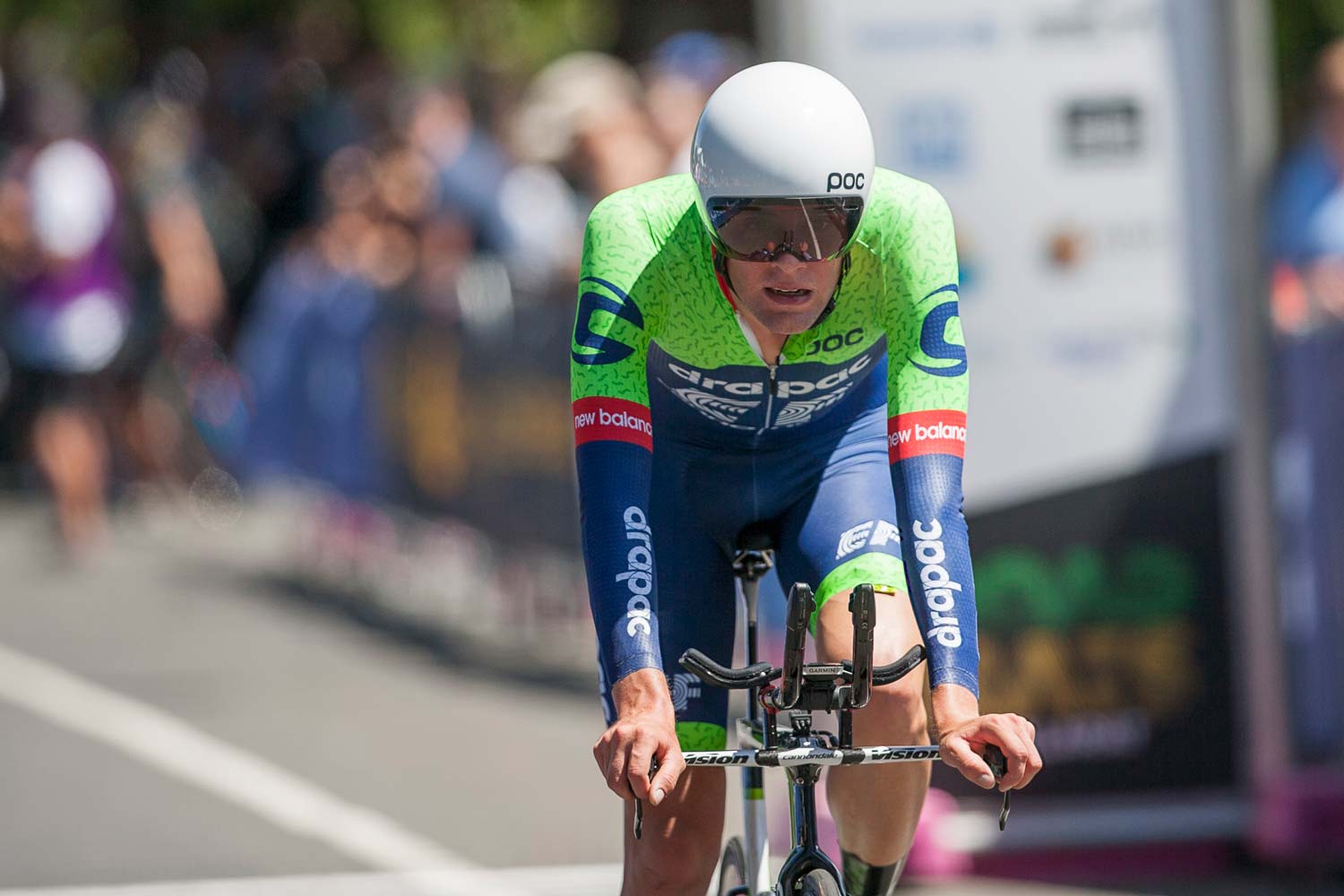 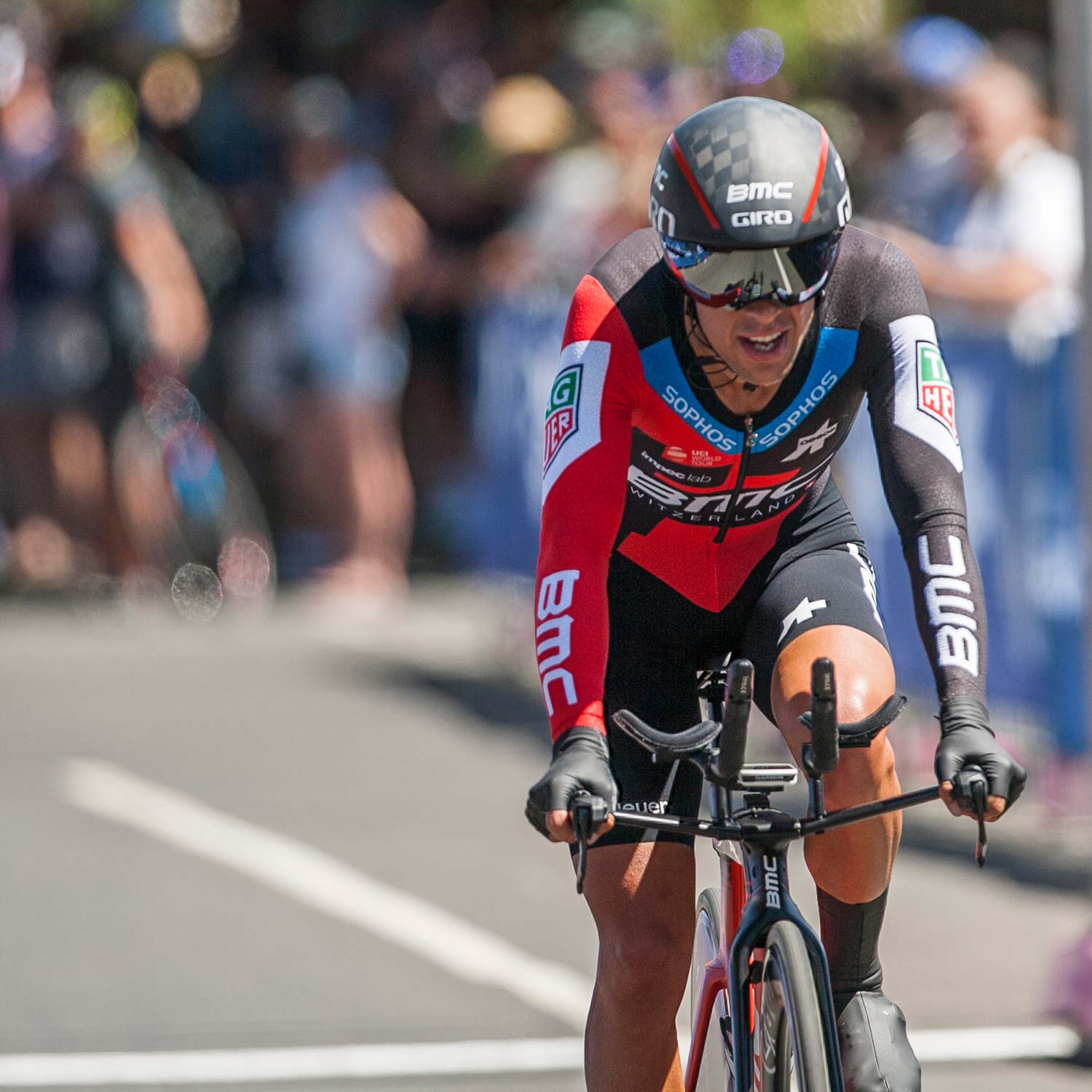 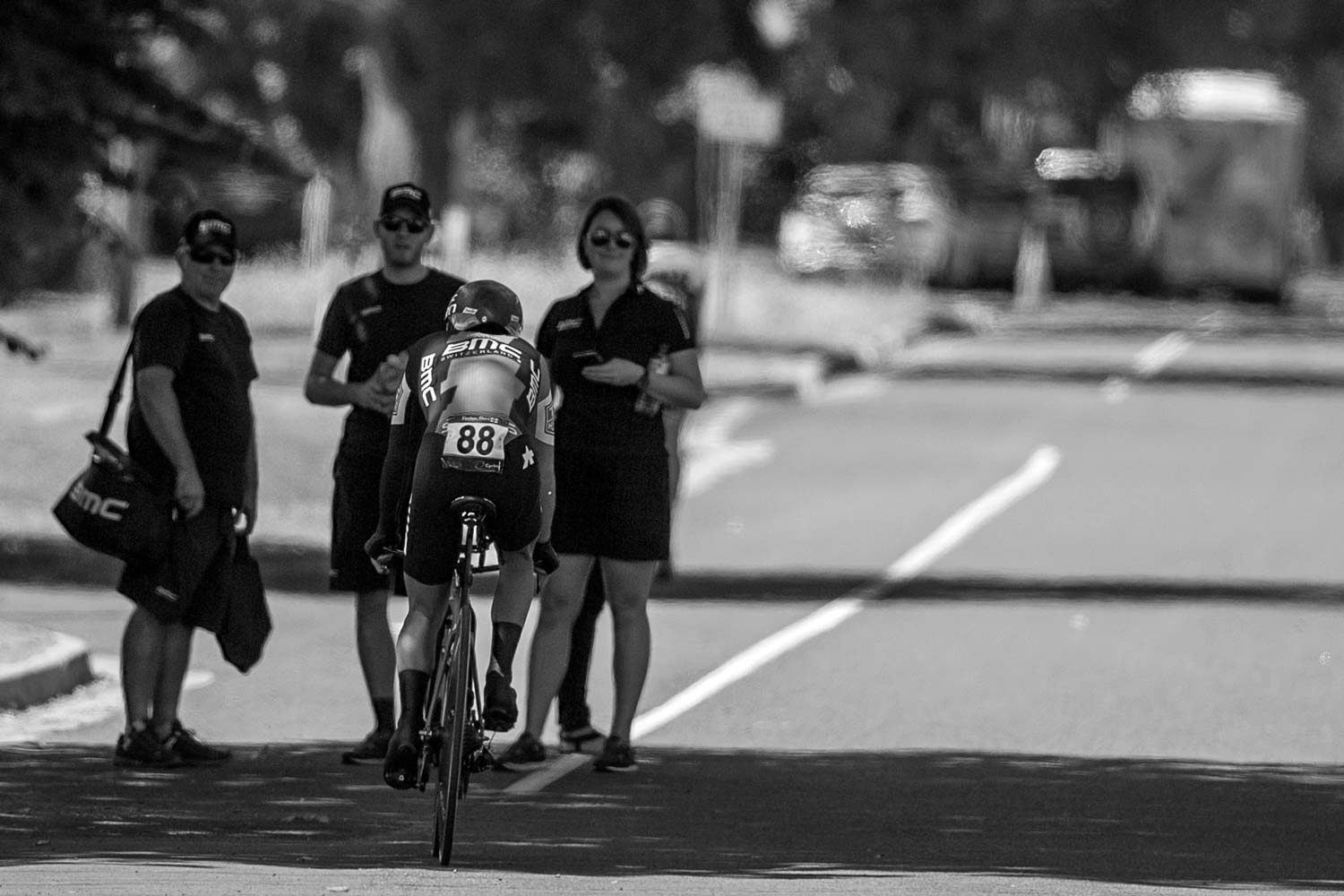 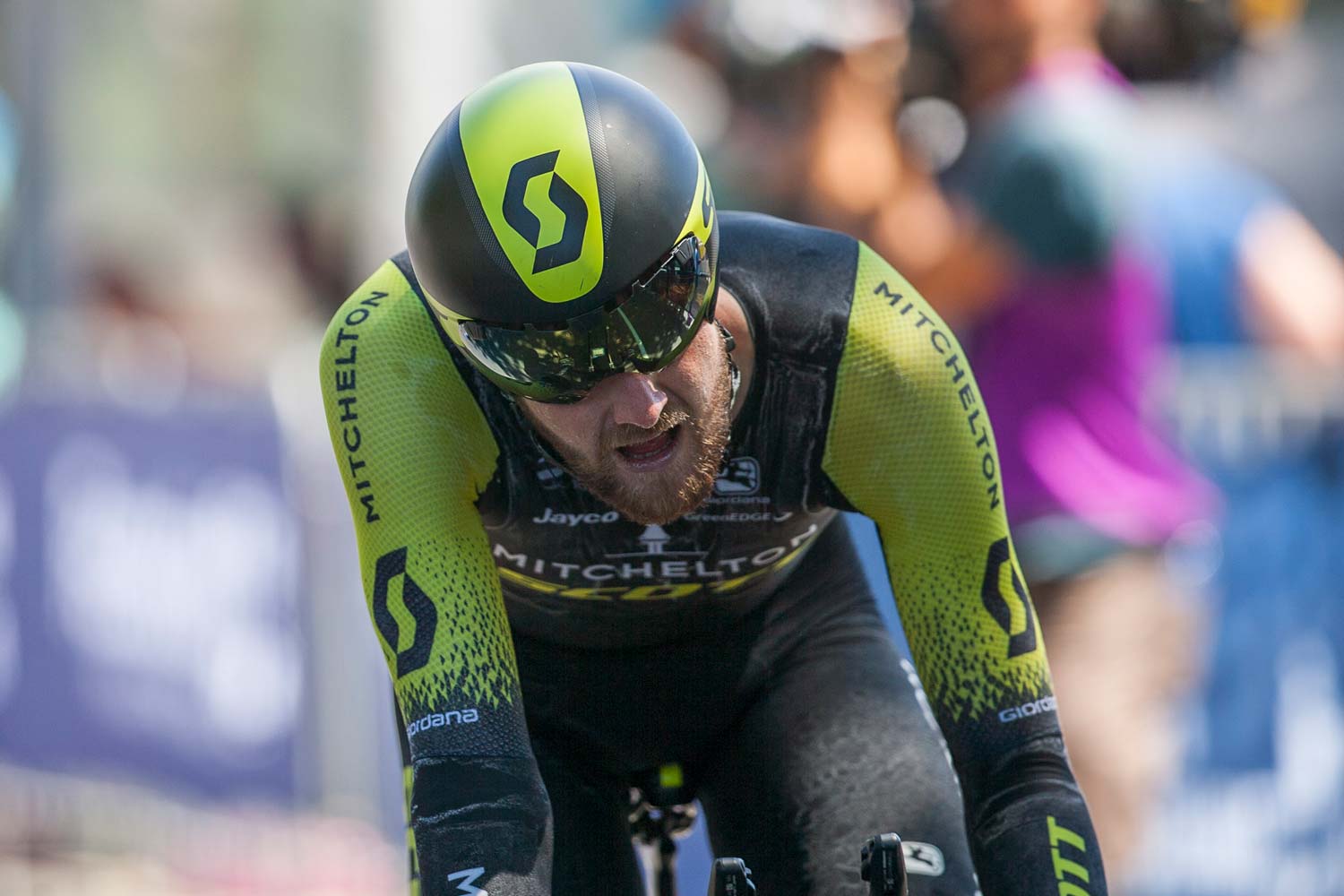 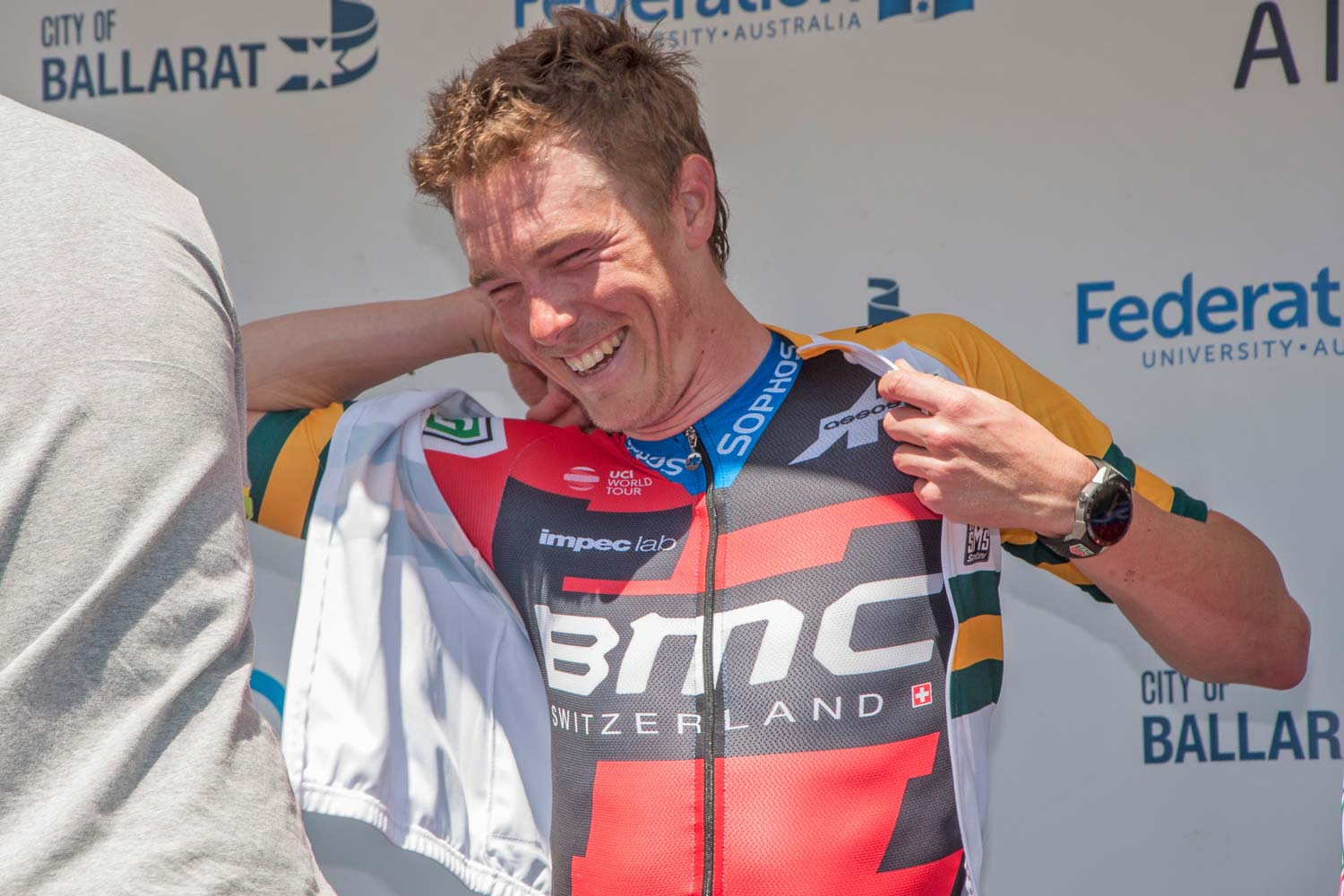 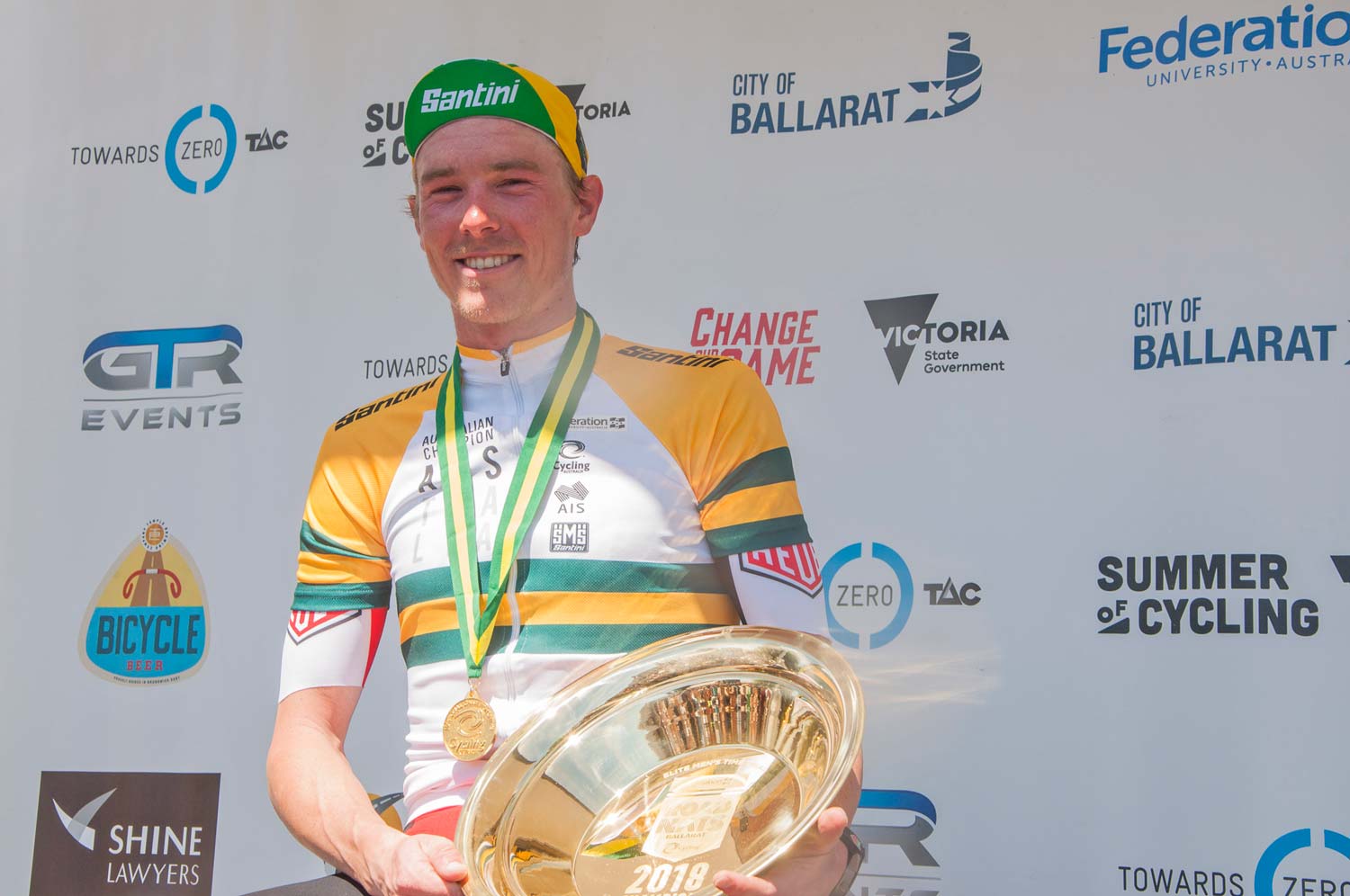