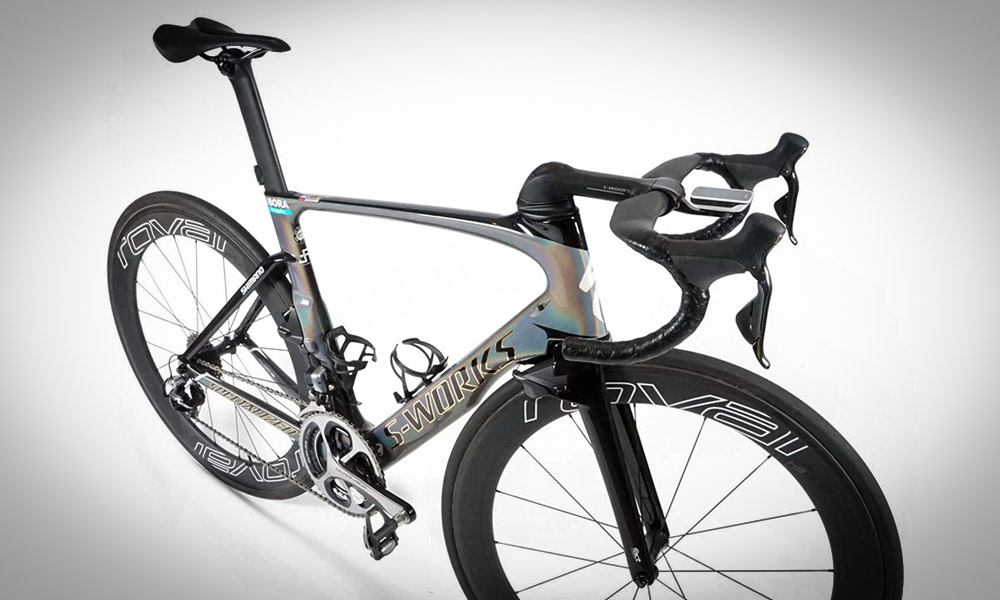 In its debut as a certified WorldTour team, the German-registered Bora-Hansgrohe team ended up on the podium multiple times… but it left the Tour Down Under of 2017 without a win.

Jay McCarthy finished third overall, improving on his fourth place in 2016 (while with the Tinkoff team).

But it was the presence of two-time world champion, Peter Sagan, that ensured this team had a wealth of publicity.

Sagan was a man in demand but, more often than not, he obliged when he was stopped by his adoring public and asked for a ‘selfie’ and/or an autograph.

He is a publicity magnate and the consummate professional. Although January is far from his focus for the season, the Slovakian was still capable of racing well. He led out team-mate Sam Bennett in the People’s Choice Classic; the Irishman finished second, Sagan finished third (with Caleb Ewan taking the win).

In the sprint stages of the Tour Down Under proper, all won by Ewan, Sagan finished: 19th (stage one), 2nd (stage three), 2nd (stage four) and 2nd (stage six).

During RIDE’s collaboration with Peloton Magazine at the Tour Down Under, we photographed one of the Specialized Venge bikes he used while in Australia. (There were a few, including a disc brake model that he never actually raced.)

This bike will be part of our annual feature on team bikes – in #RIDE75, on sale in March 2017. (See the clip above and photos below for more.) 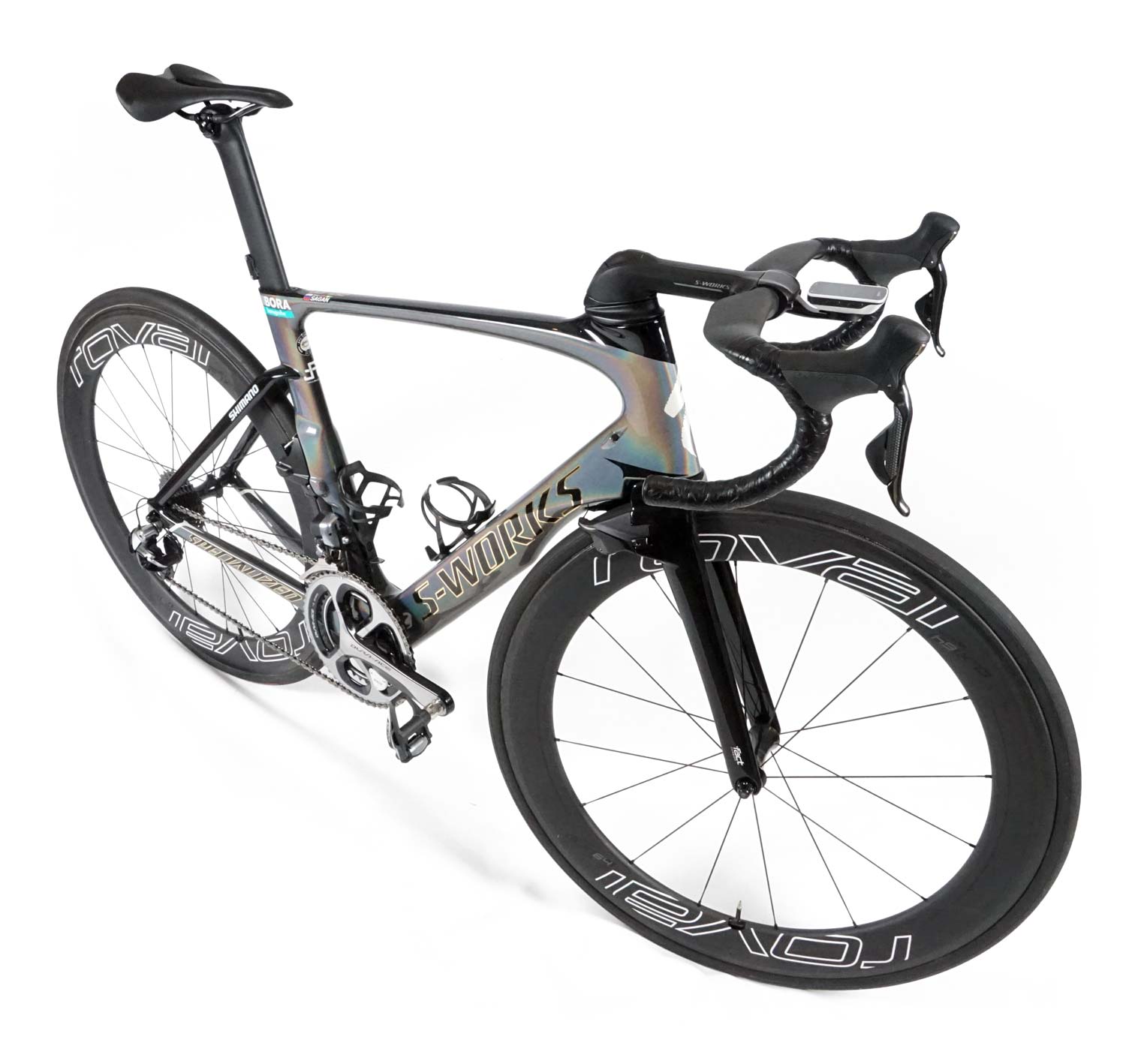 During his stint in Australia, Sagan enjoyed the company of his wife, Katarina, who attended most stages of the Tour Down Under. The couple have a unique sense of style of Mrs Sagan explained a little about their approach to fashion when she spoke with Rob Arnold from RIDE on the final day of the race in January (see below).

The Specialized bike is far from the lightest in the peloton but it is one of the most photographed in 2017.

RIDE has been documenting the products of the peloton in the first issue of the season for five years. And the main feature of the next issue includes a lot of great content collected this January.

Stay tuned to ridemedia.com.au and be sure to let you know when the magazine is on sale.

For now, however, here are another few photos to show off that glorious colour scheme for the reigning world champion in his debut season with Bora-Hansgrohe. 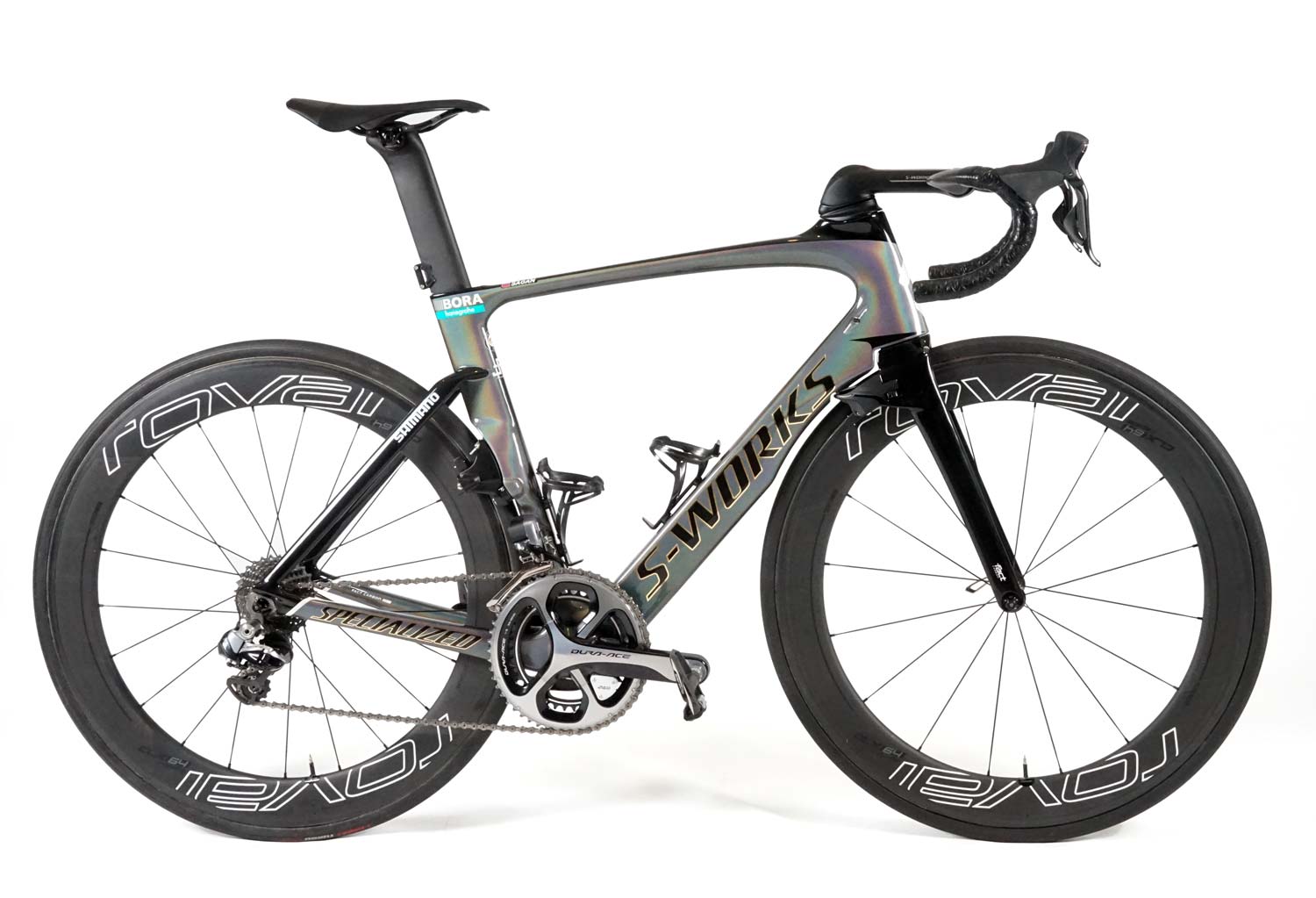 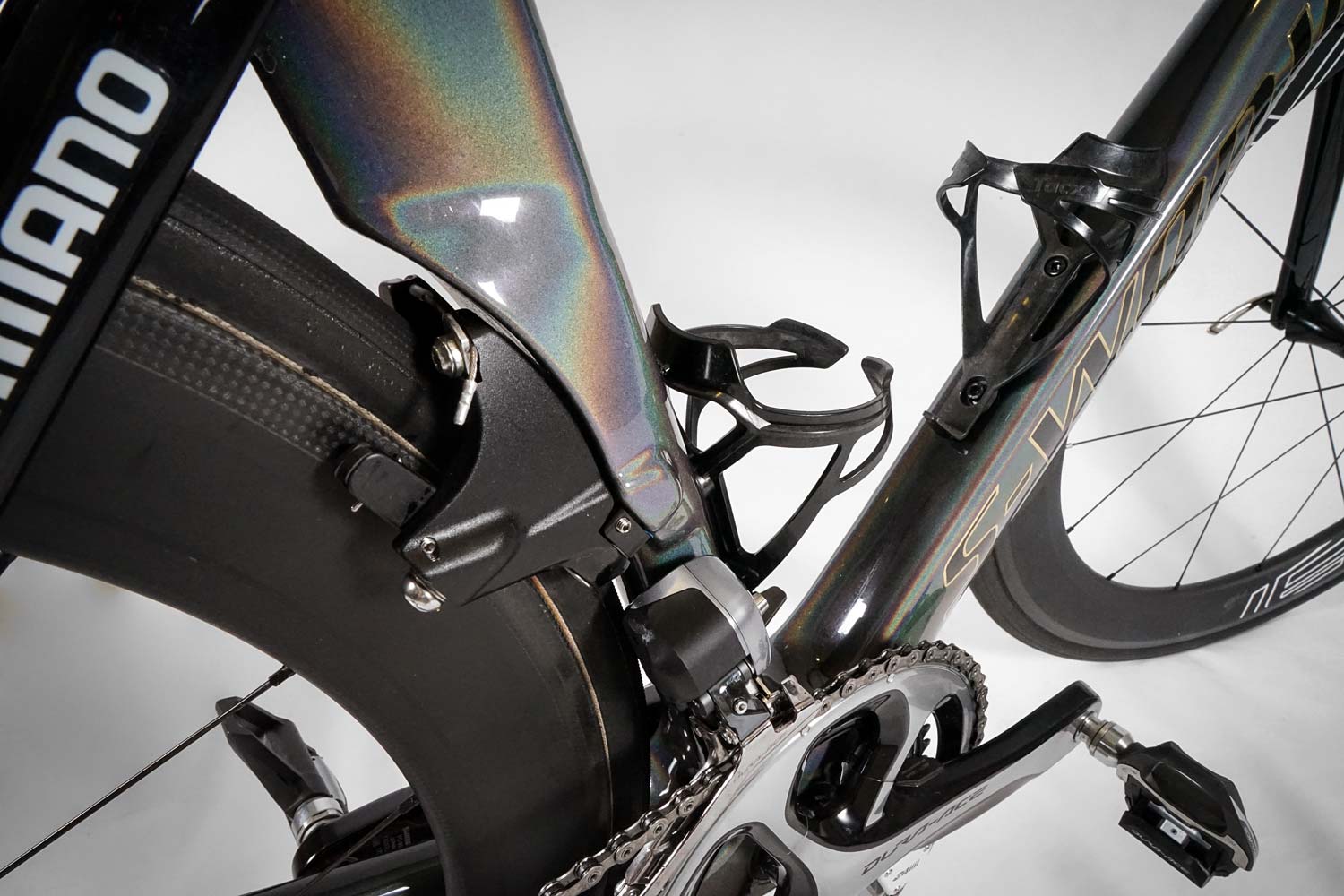 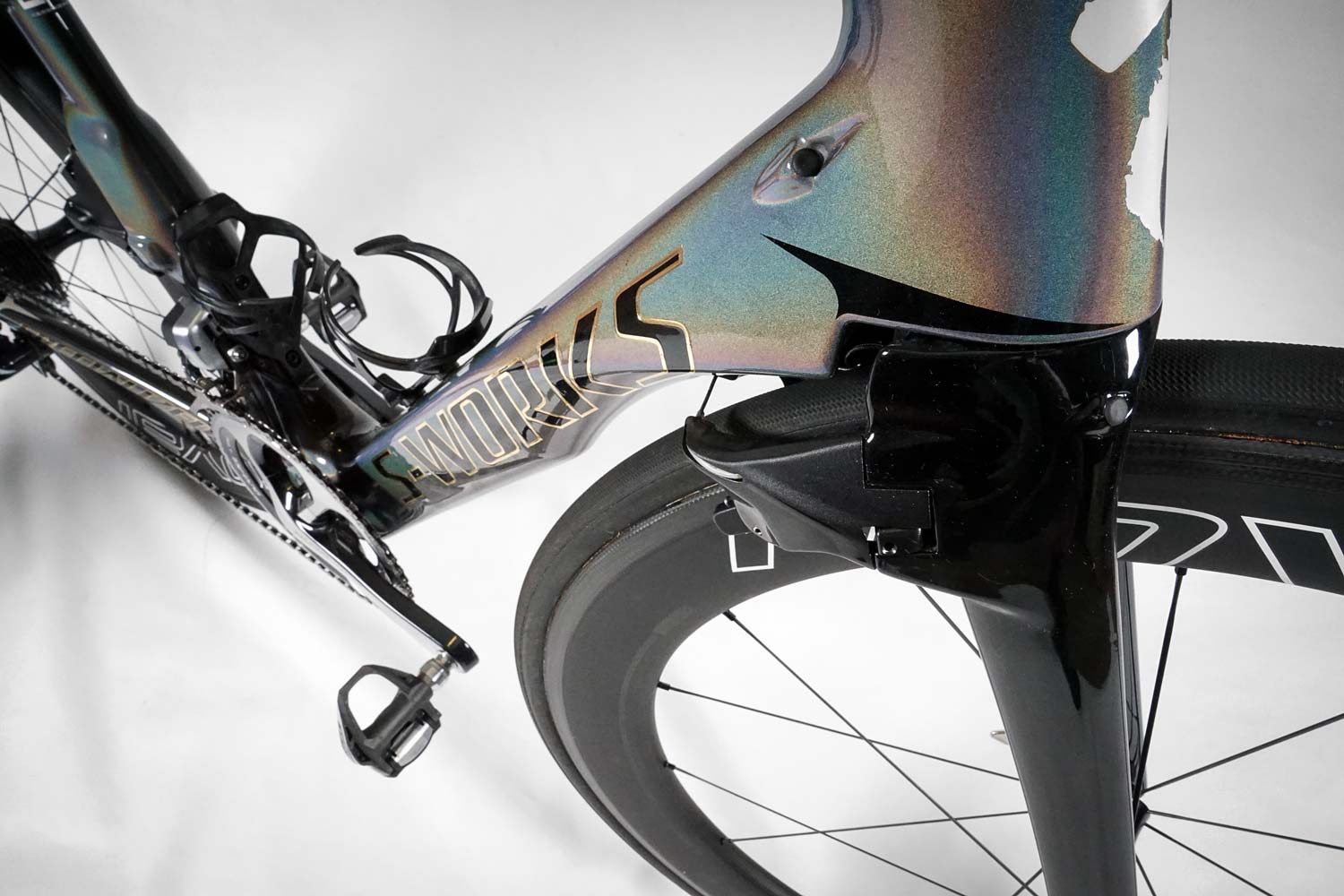