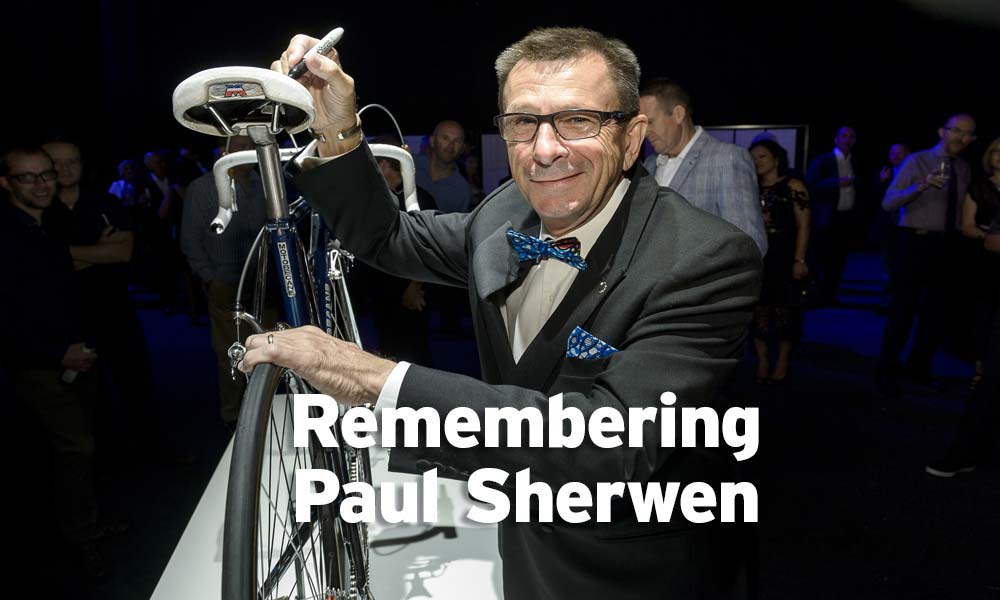 He helped introduce many to the beauty of cycling and today we mourn the passing of Paul Sherwen at the age of 62.

It won’t be long before people start sharing their favourite phrases. He had a few – and he used them often. He talked and talked and talked some more. Paul Sherwen understood cycling and he wanted to share his knowledge and passion at every opportunity he was given.

News has emerged today that, at the age of 62, he passed away in the country he where he lived, Uganda, a land he loved to talk about.

In public, he was a ball of energy with a perpetual smile. In private, he enjoyed raising a reaction by using colourful language – but, of course, in the familiar tone of the commentator many knew so well – and sharing jokes at every opportunity.

Paul had raced with considerable success, and he did so at a time when the finer elements of pro cycling were largely foreign to many of those who (rarely) got to see it on their TV screens. In time, however, with the help of his faithful mate, broadcasting legend Phil Liggett, he would help bring cycling into the living rooms of home all around the world.

From 1978 to 1987, he collected a swathe of anecdotes that he would reel out when he deemed it appropriate. A peloton in 2018 was not immune to one comparison or another to what it was like during “Shag’s” time. 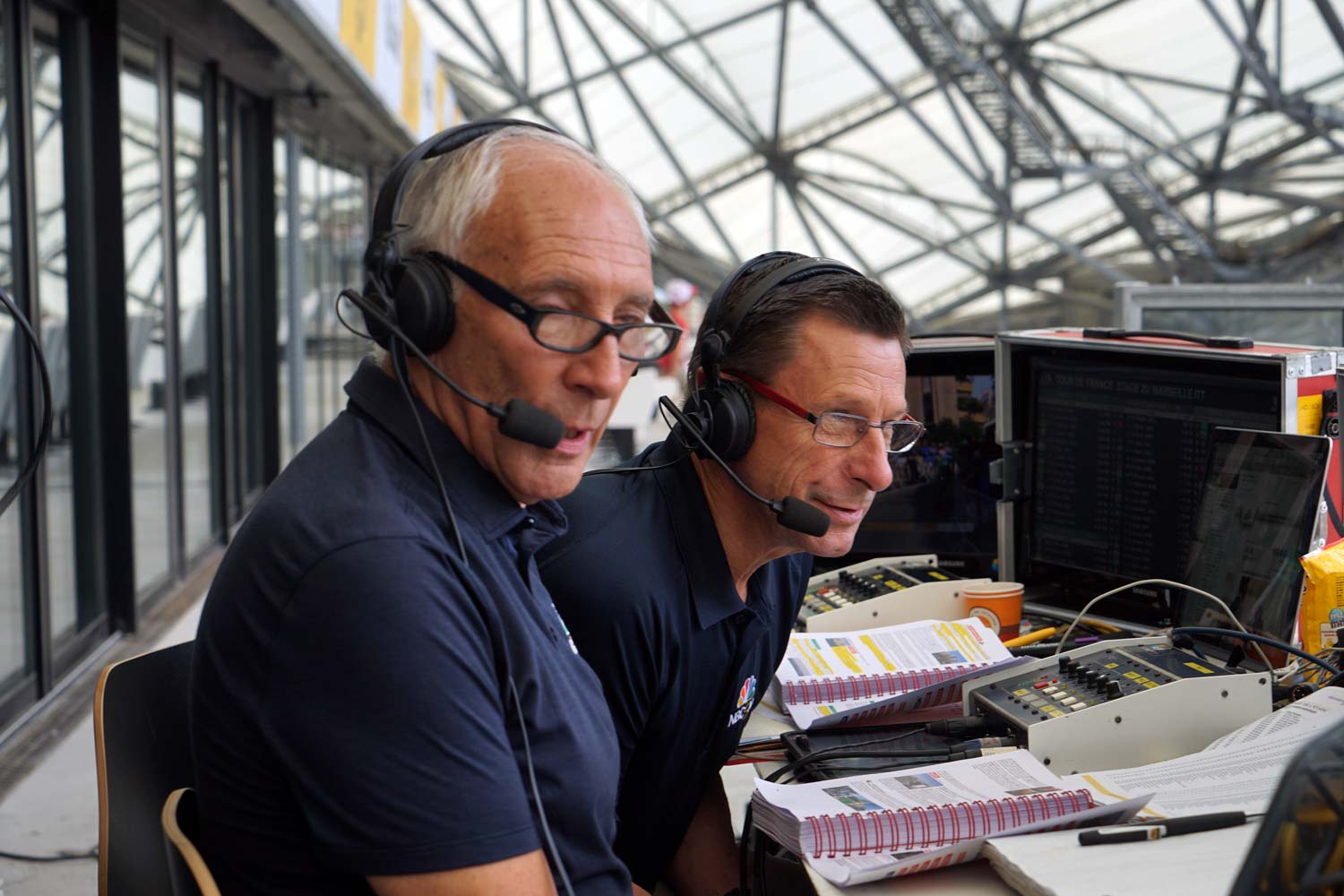 Paul Sherwen in 2017 (above), as many will remember him: alongside Phil Liggett in the commentary booth at a bike race…

Paul regularly reminded everyone that it was necessary for the riders to stay hydrated when it was hot, that it was important to be wary on a descent, that it was easier to ride while on the wheel of a team-mate. He explained the tactics of cycling in a way that helped the sport become mainstream in Anglo-nations all over the place.

The microphone loved him and fans grew to know the voice, even if not everyone got to know the man behind it.

I’m proud to have been able to call Paul Sherwen a mate. He was a larrikin and a jester, he could lift the mood of a room in an instant and make a disparate group of people from all around the world feel as though they’d grown up together.

Today we are reminded how closely-knit the cycling community really is. Newsfeeds are filled with sentiment about how Paul affected their lives, about how sad they are upon hearing the news. He was a character who never tired of his job and it really did seem as though he would talk forever; even when there was actually little to say, he found words to fill the airwaves.

One of the true voices of cycling has fallen silent. It’s shocking and sad and we will all take a moment to consider his many legacies.

Paul Sherwen, we salute you. Thanks for being part of our lives for as long as you were. 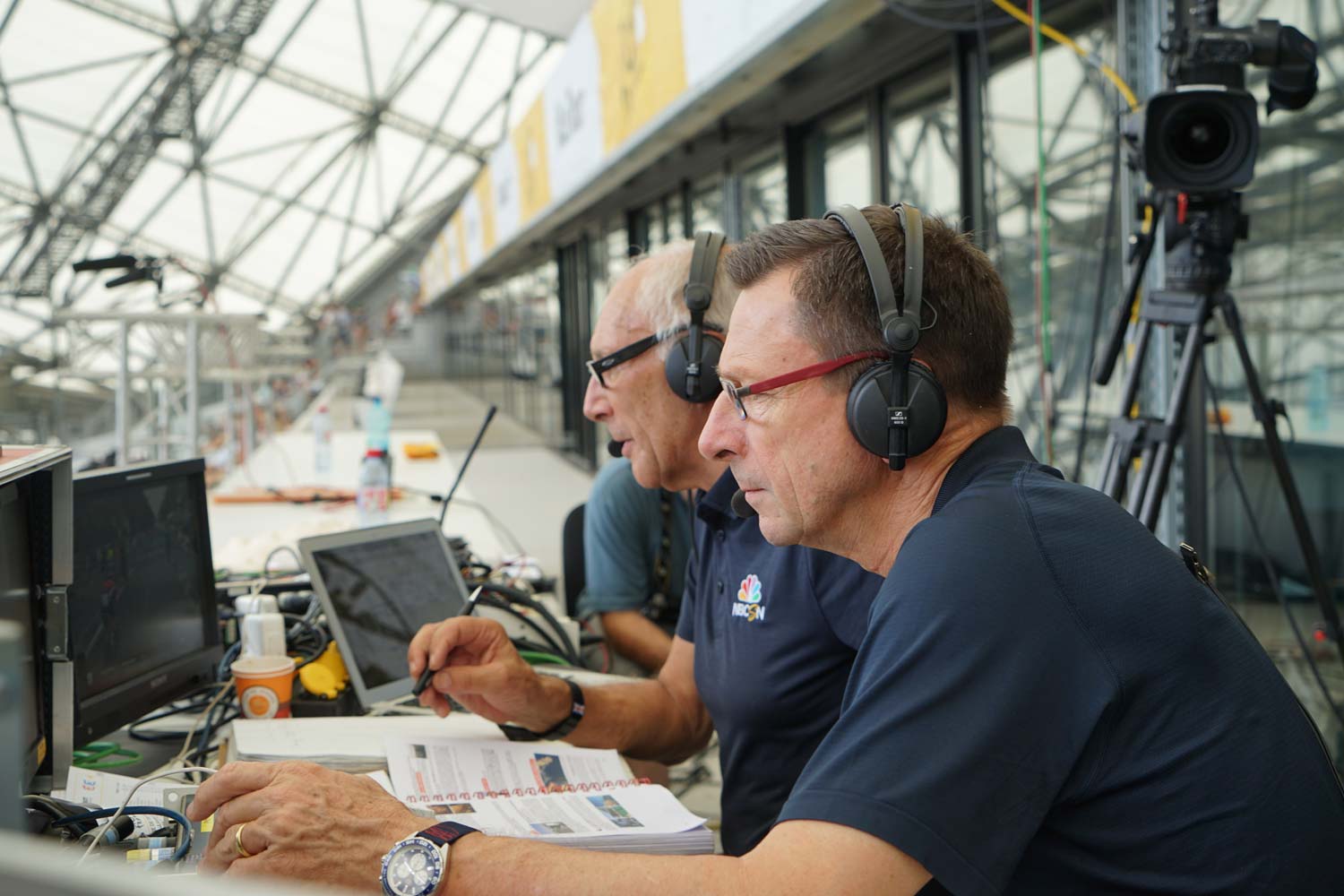 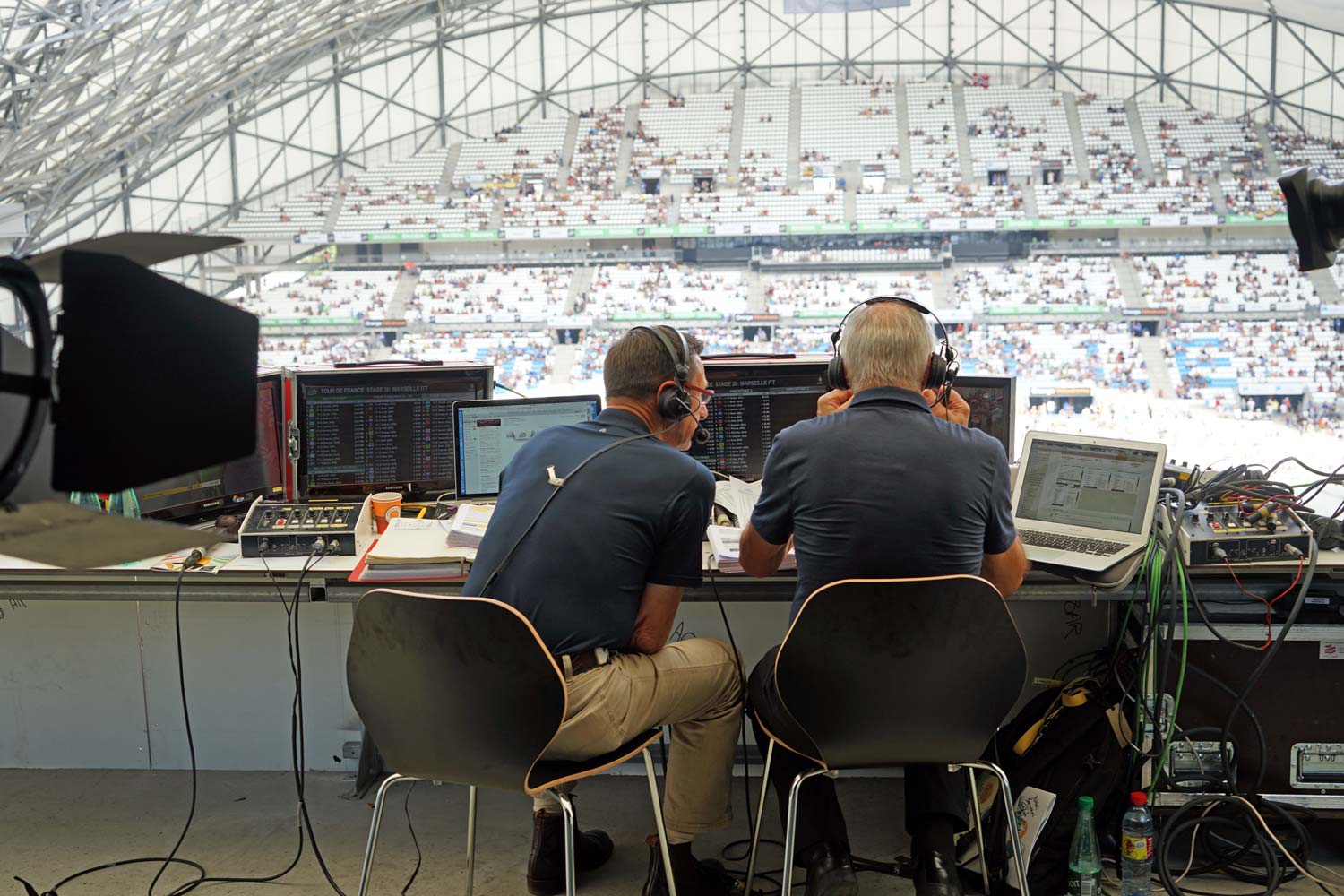 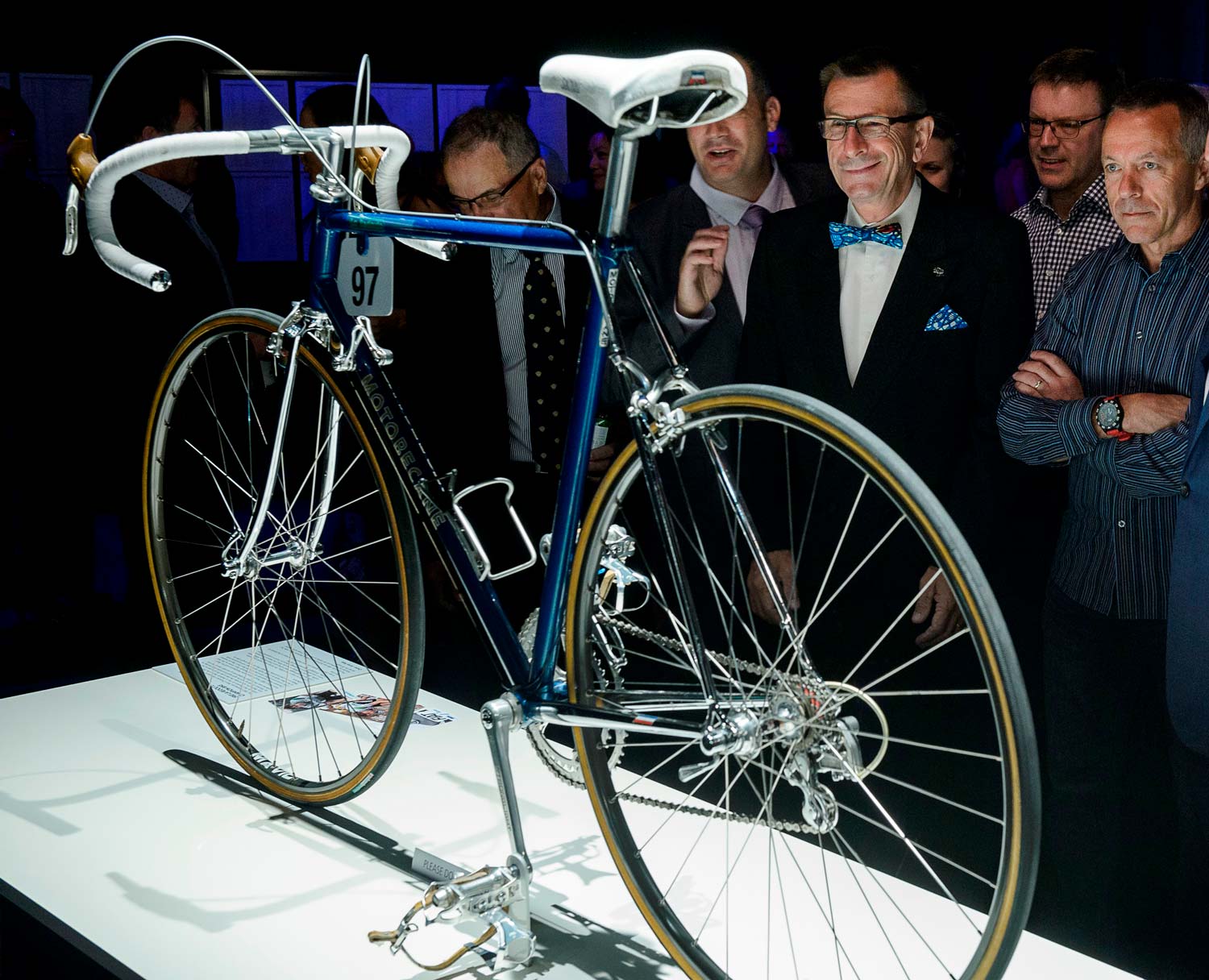 Sherwen (above), honoured in January 2017 at the Tour Down Under’s ‘Legends Dinner’ when a replica of one of his race bikes was on display.

We would like to extend our condolences to friends and family of Paul Sherwen on this sad day. He was a good friend of many in our community and we miss him dearly already.