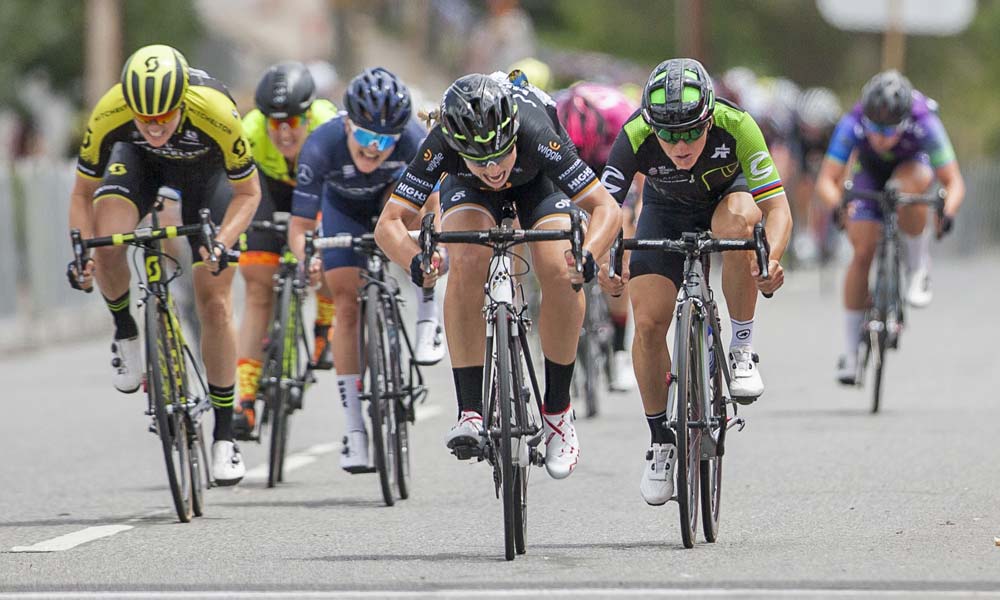 The ‘Festival of Cycling’ is underway in South Australia. Stage one of the Santos Women’s Tour has been run and won. Here is a gallery of images by Jean-Pierre Ronco.

Four stages. Seventeen teams. One hundred riders. That’s how the Santos Women’s Tour began. Then, 115.5km later – in a stage that started and finished in Gumeracha – Nettie Edmondson claimed a win ahead of the fabulous Ms Giorgia Bronzini. Happy days for the Edmondson family: two wins from two races – a national title for the brother on Sunday, and a leader’s jersey for the sister today.

With four DNFs, including the recently crowned national criterium champion Rebecca Wiasak, and three others finishing outside the time limit the peloton has been significantly reduced for stage two, from Lyndoch to Mengler’s Hill tomorrow.

Jean-Pierre Ronco continues to follow the action and here are some of his photos from the opening stage. 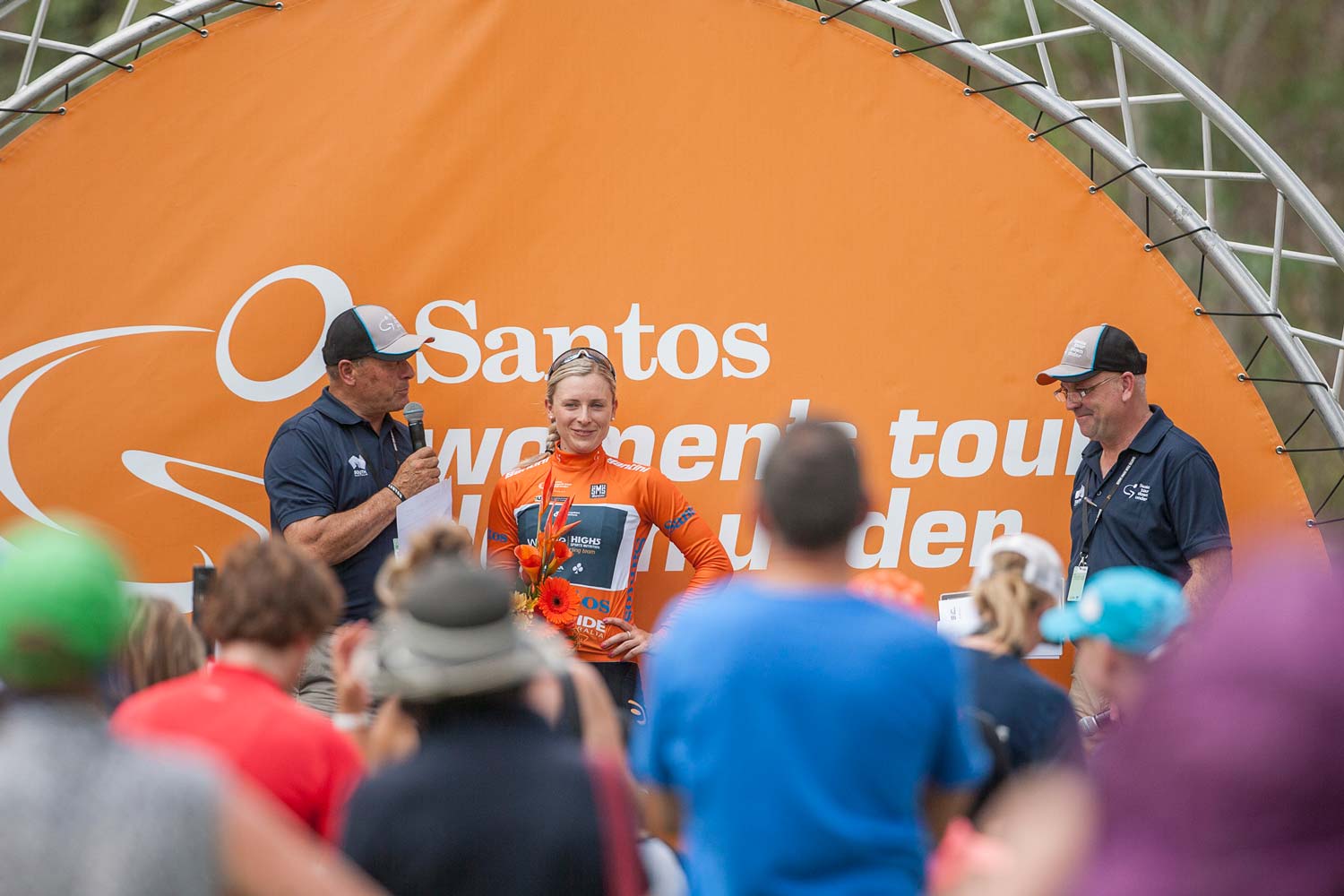 Get full details of the results of each stage – and a summary of the action – at TourDownUnder.com.au 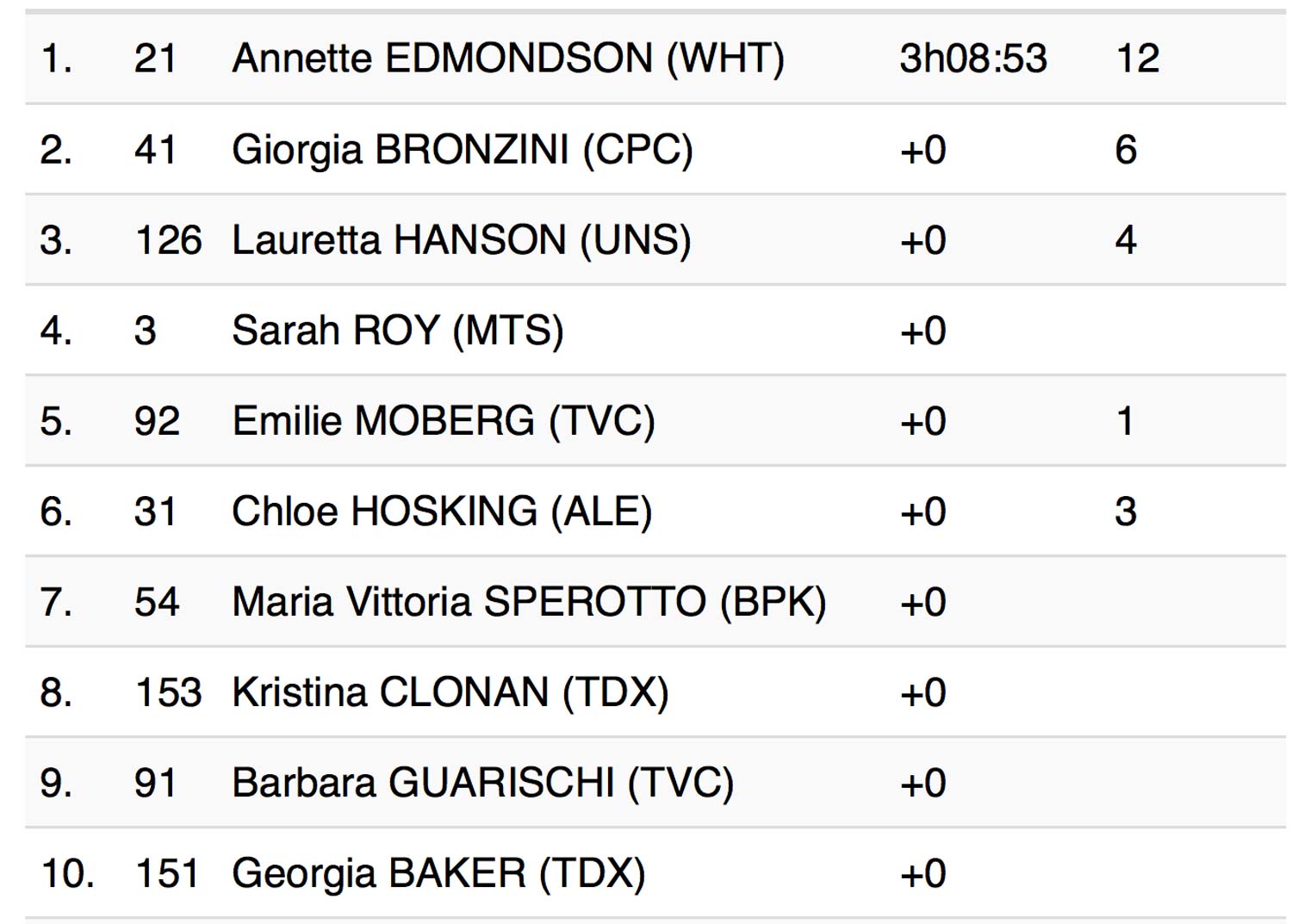 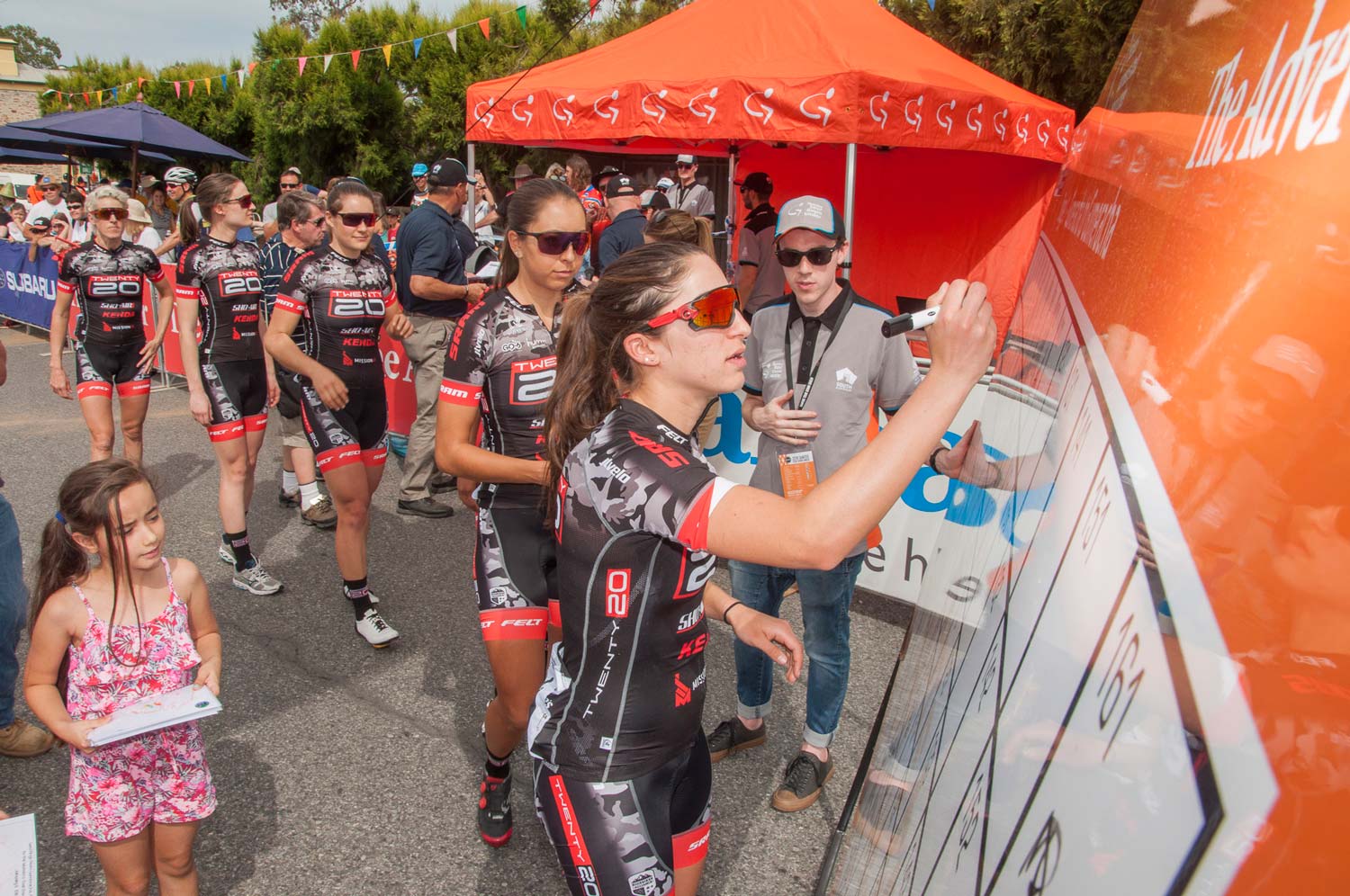 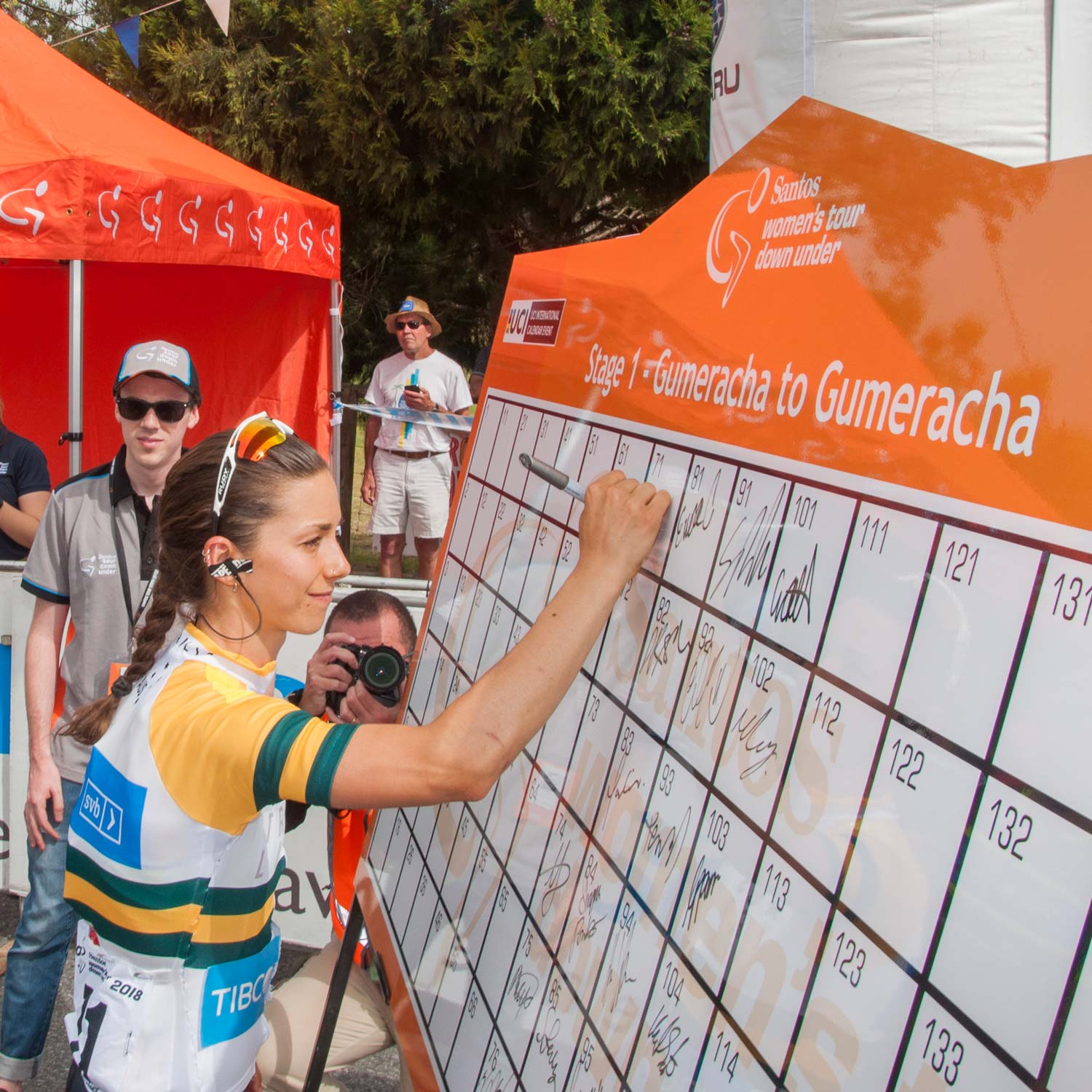 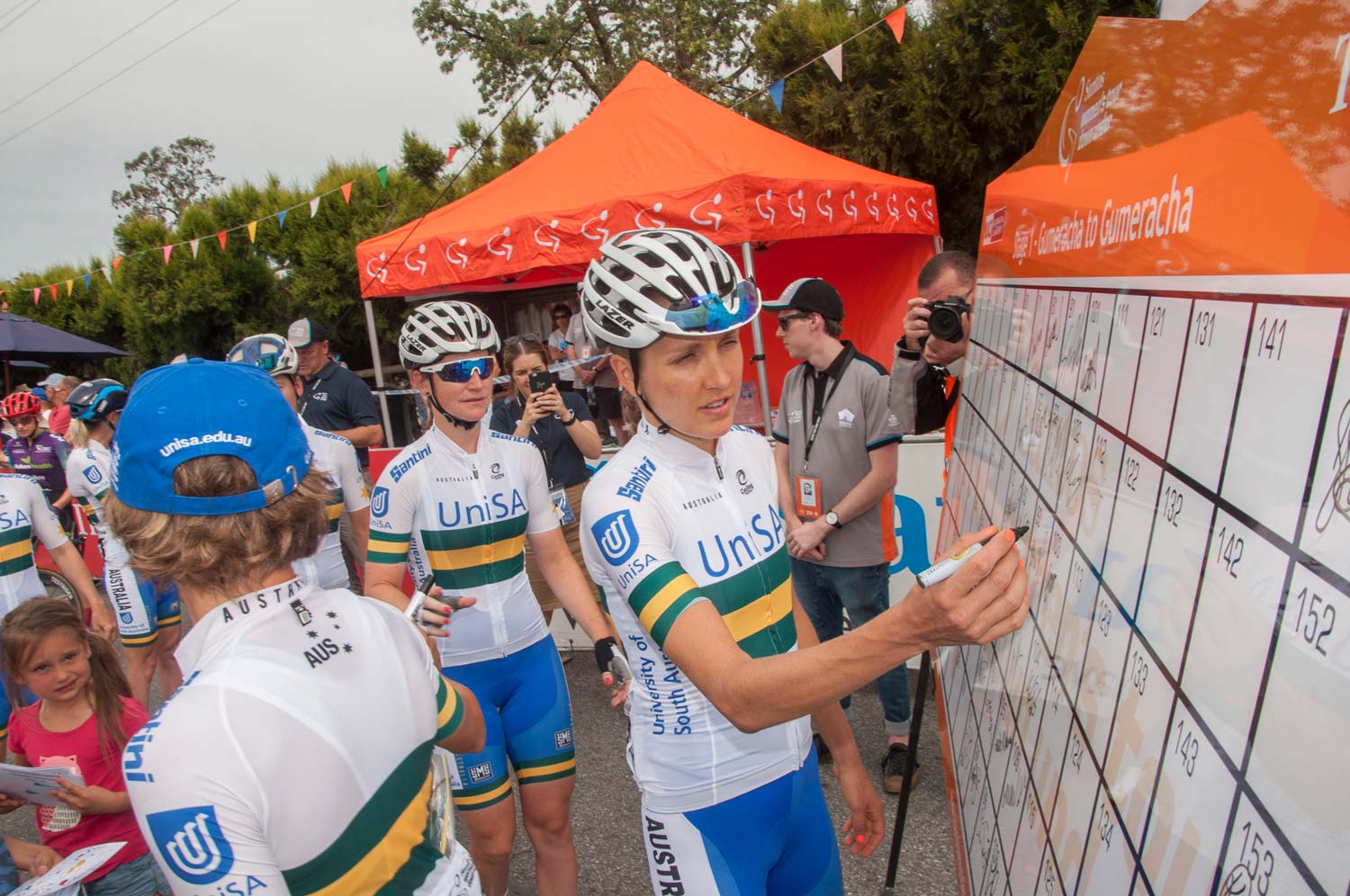 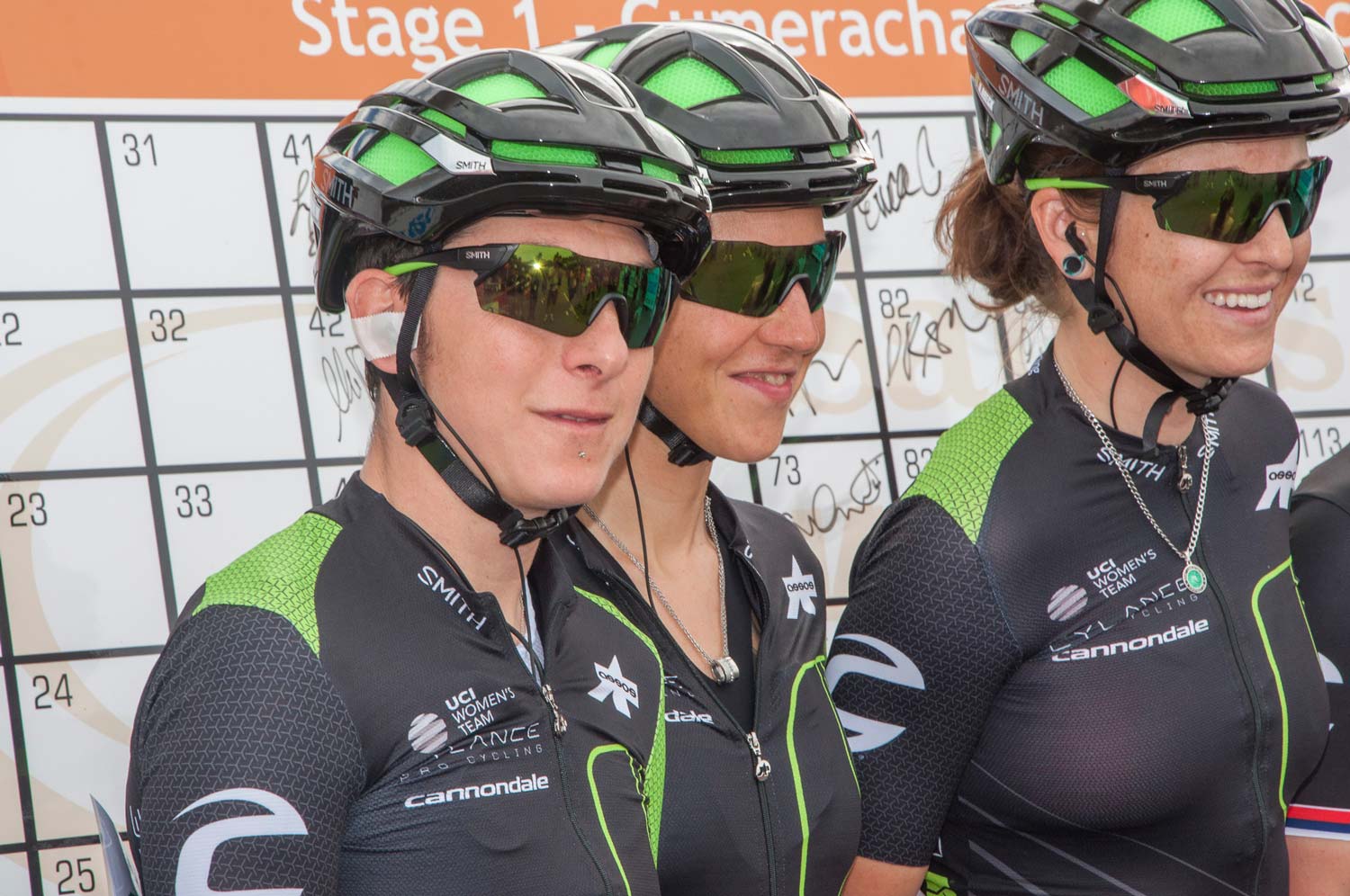 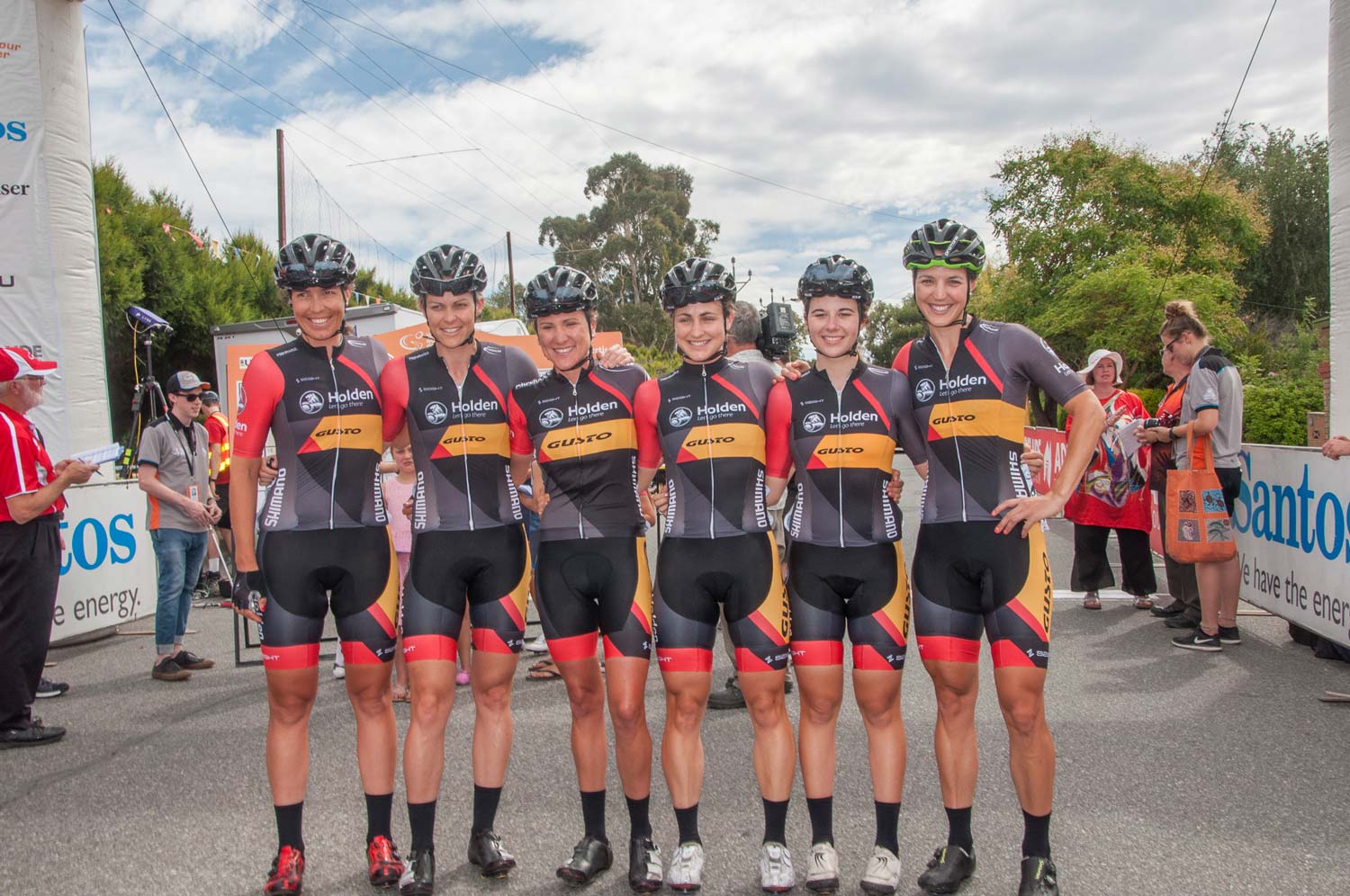 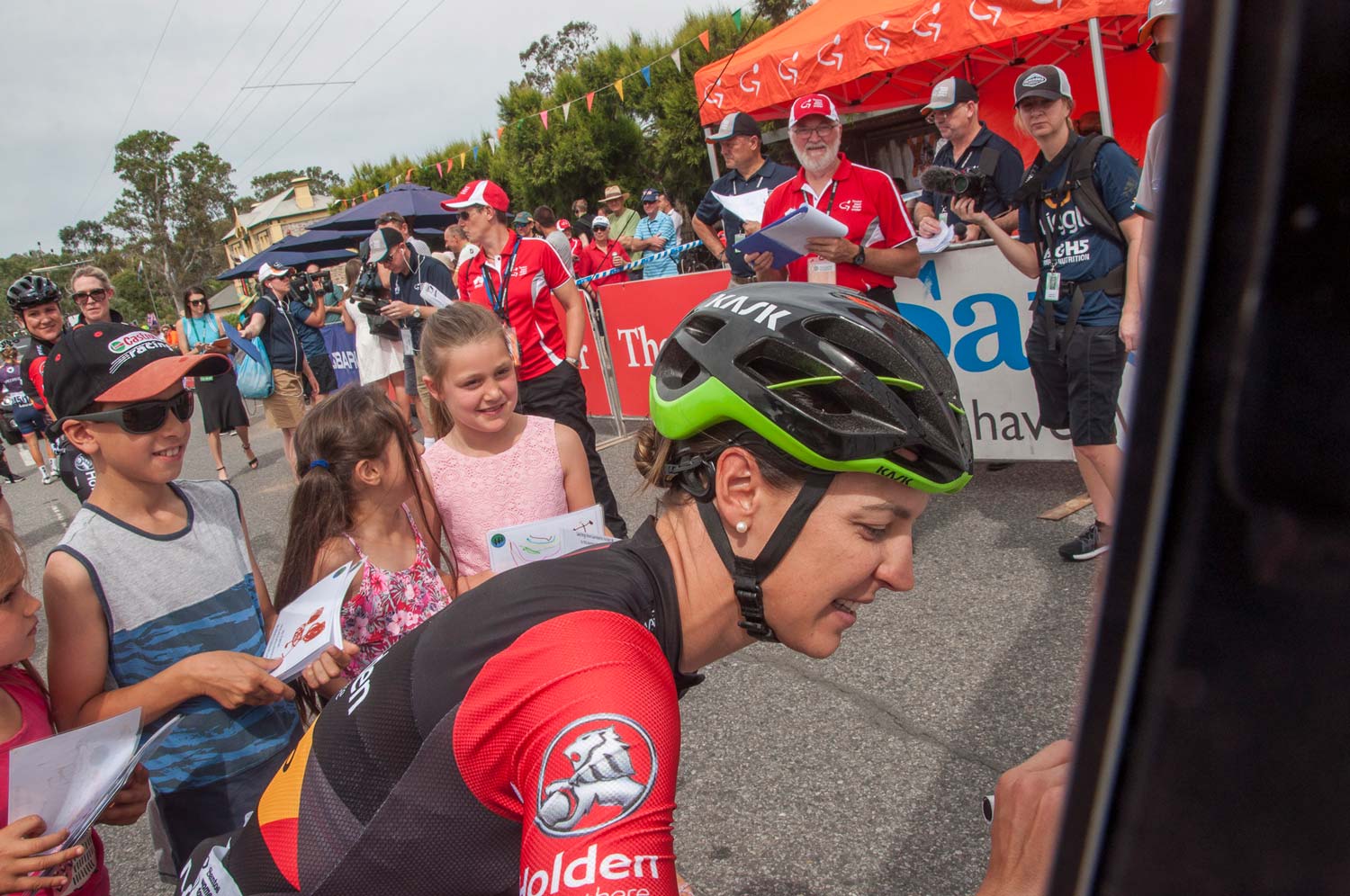 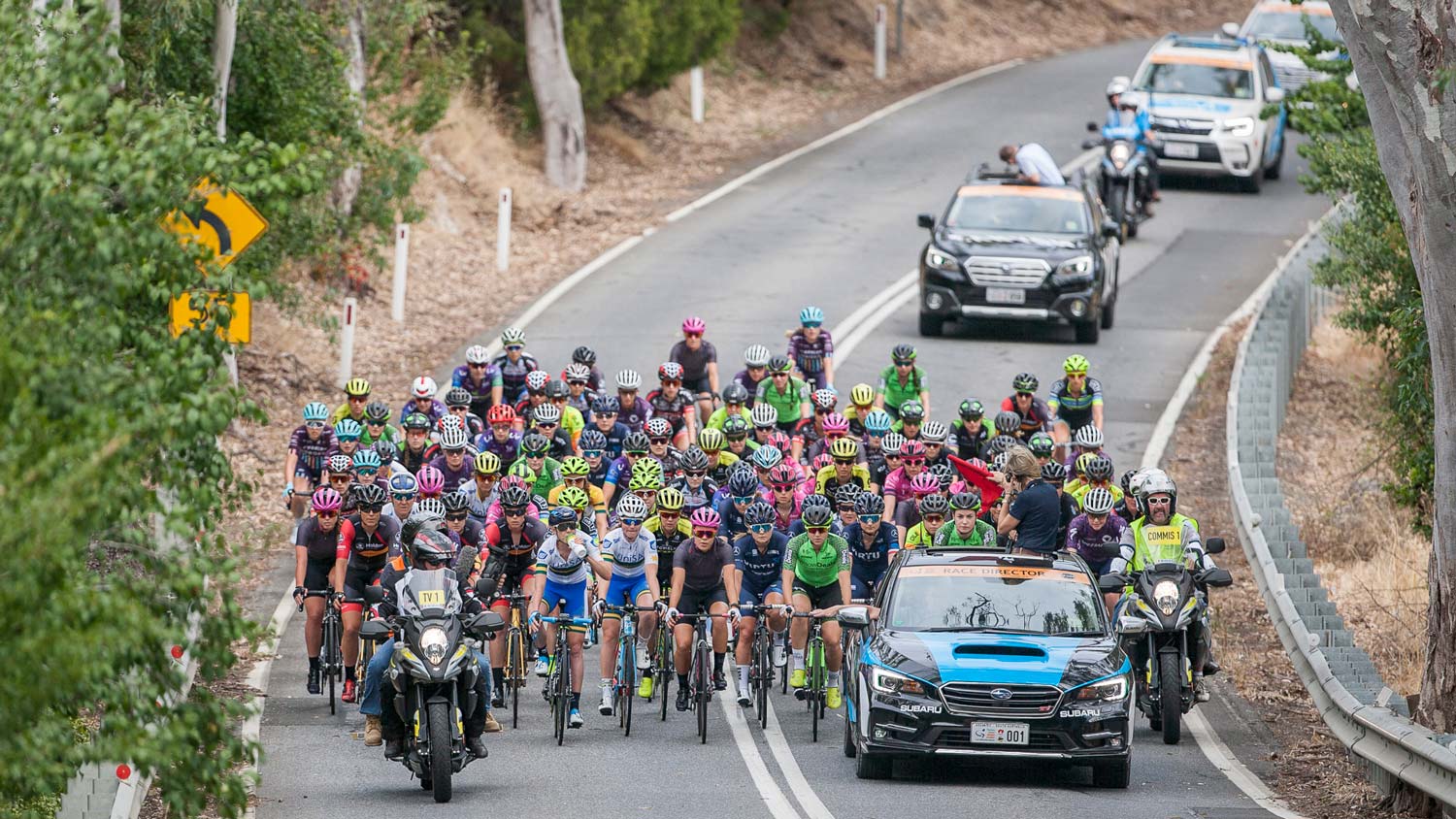 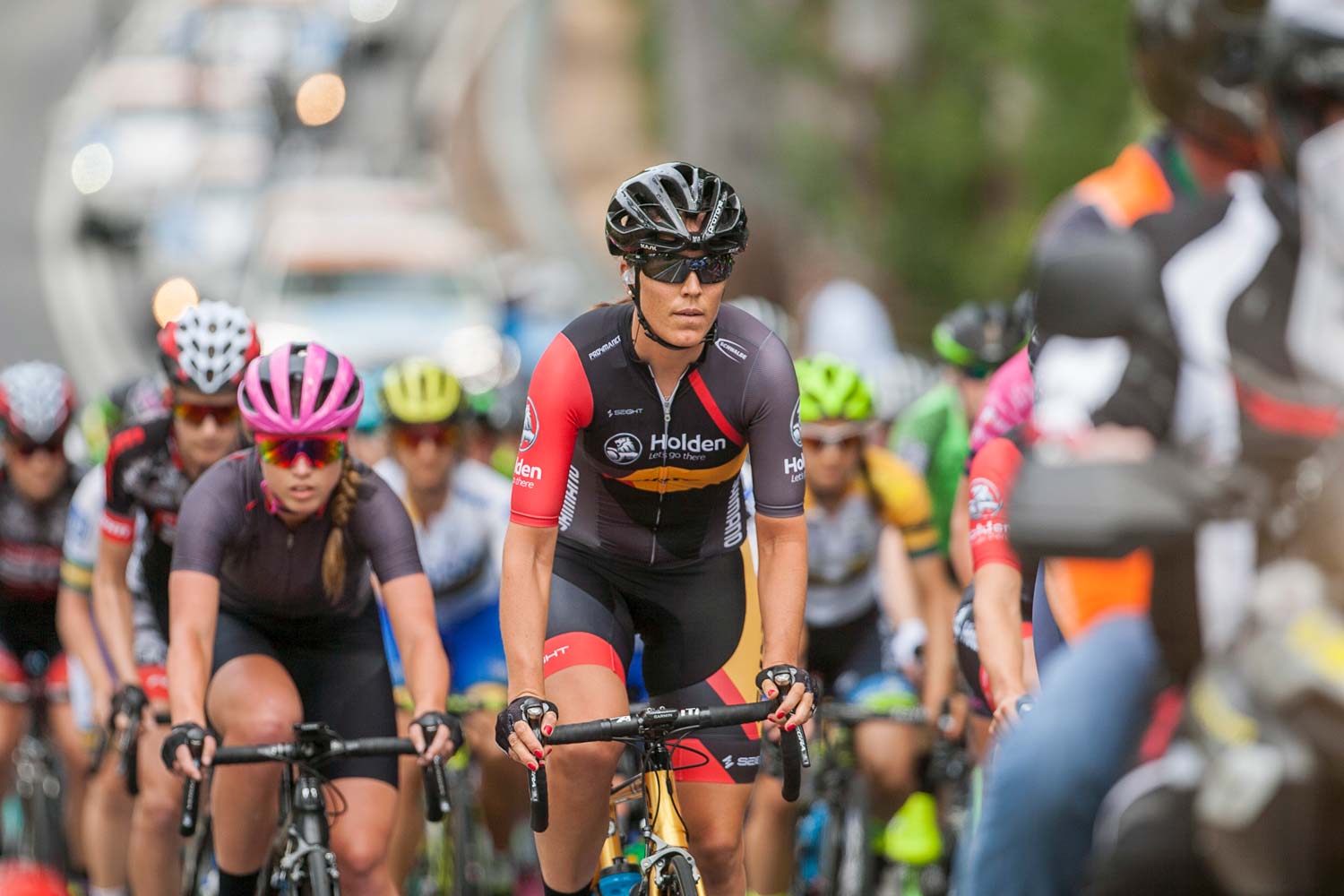 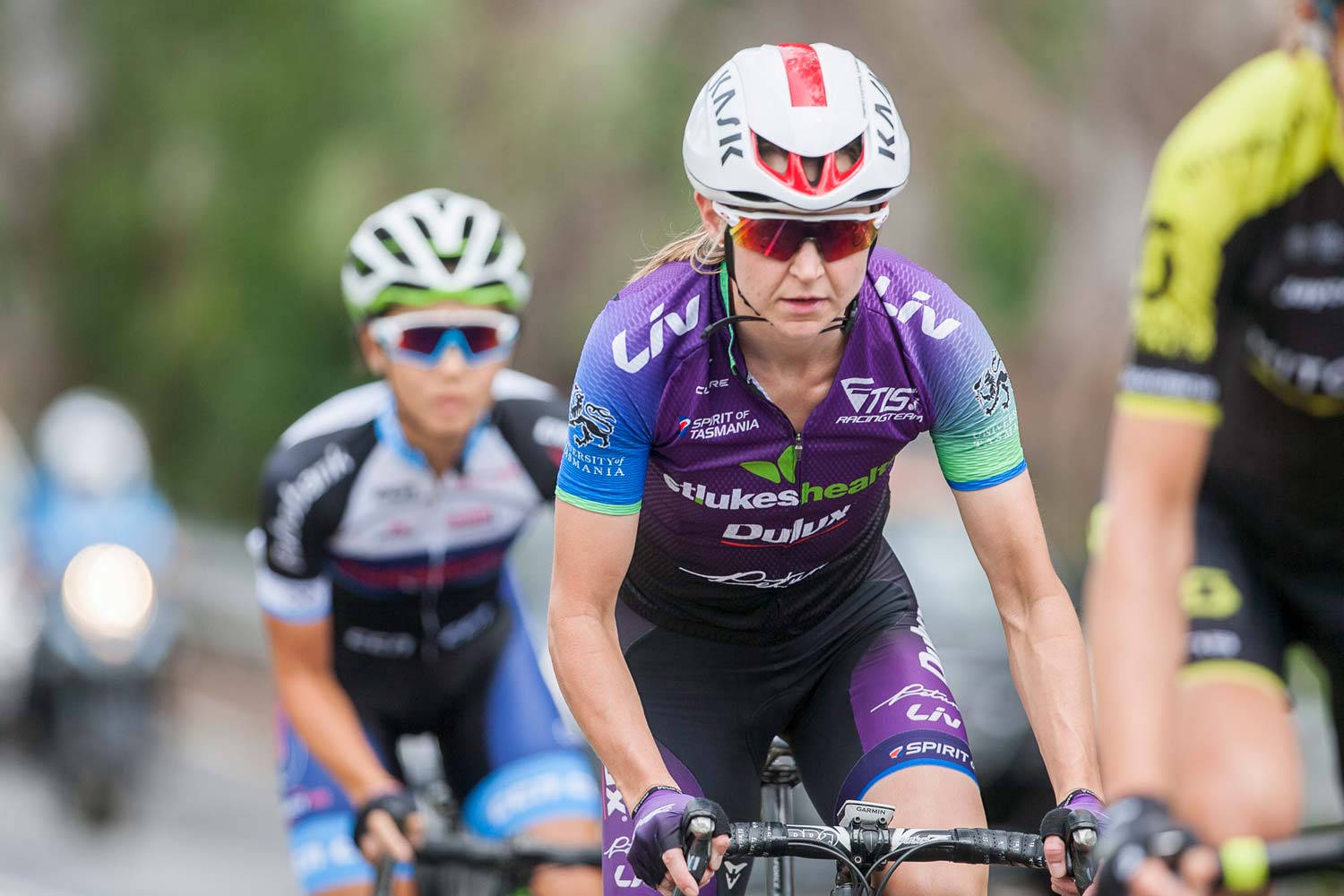 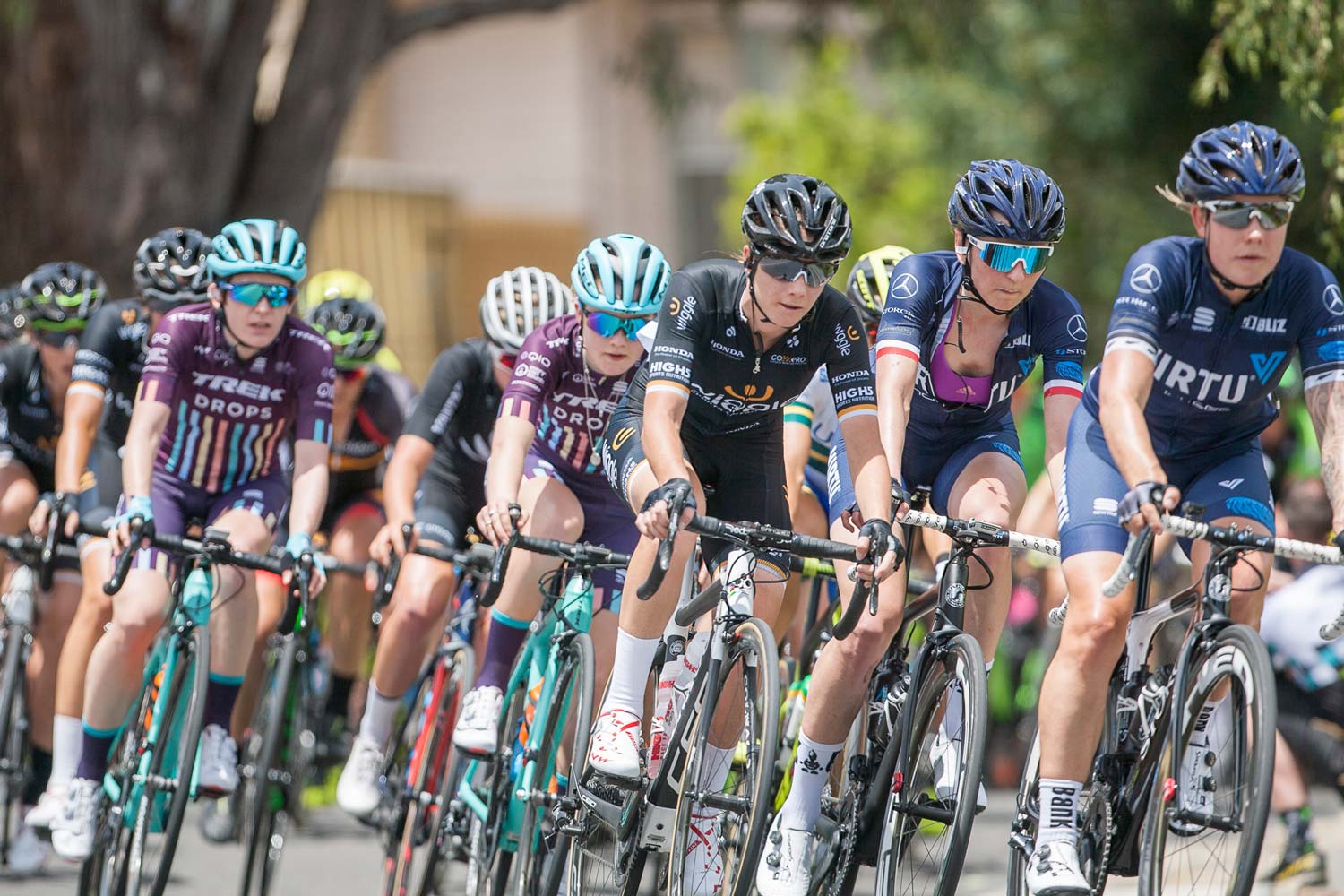 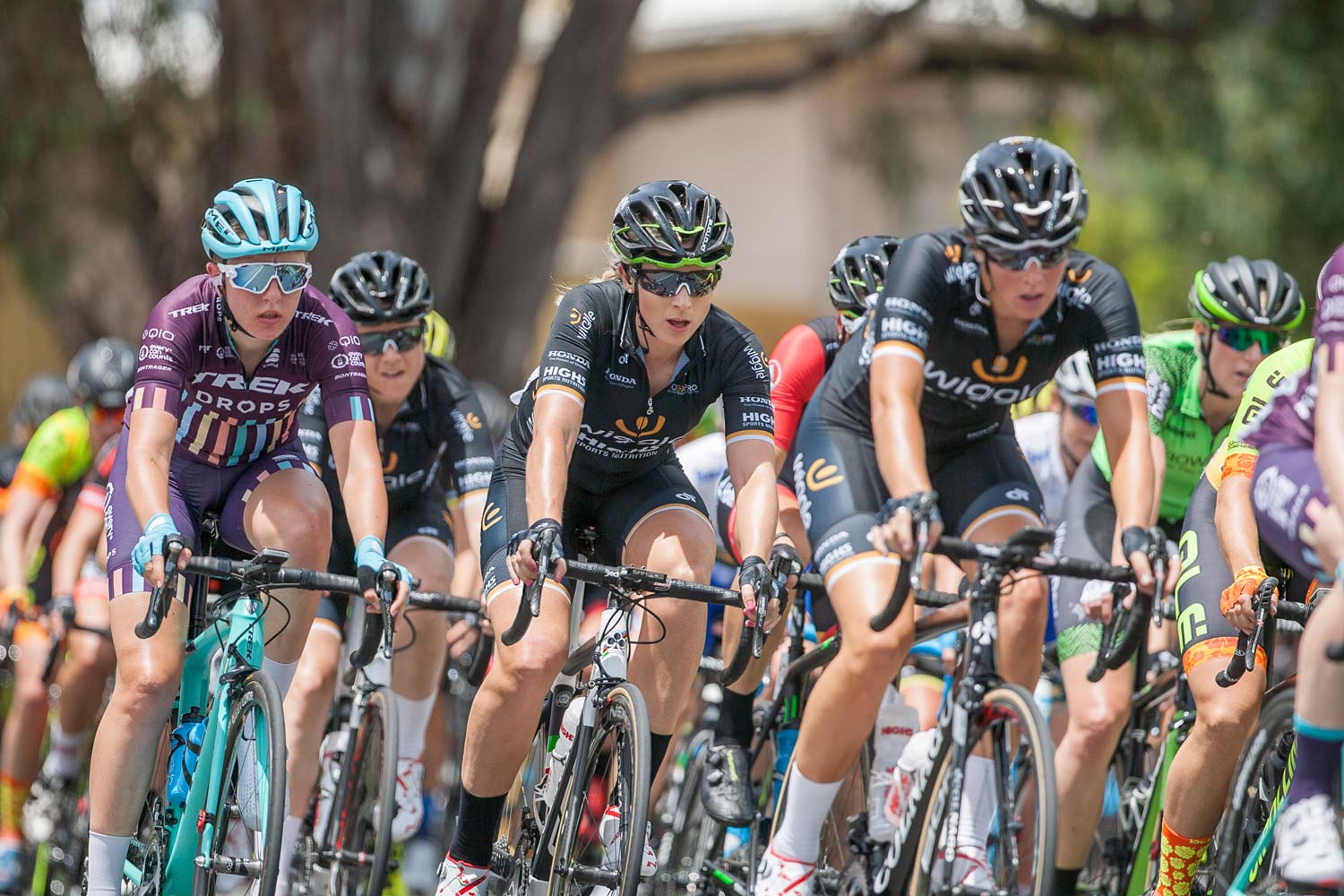 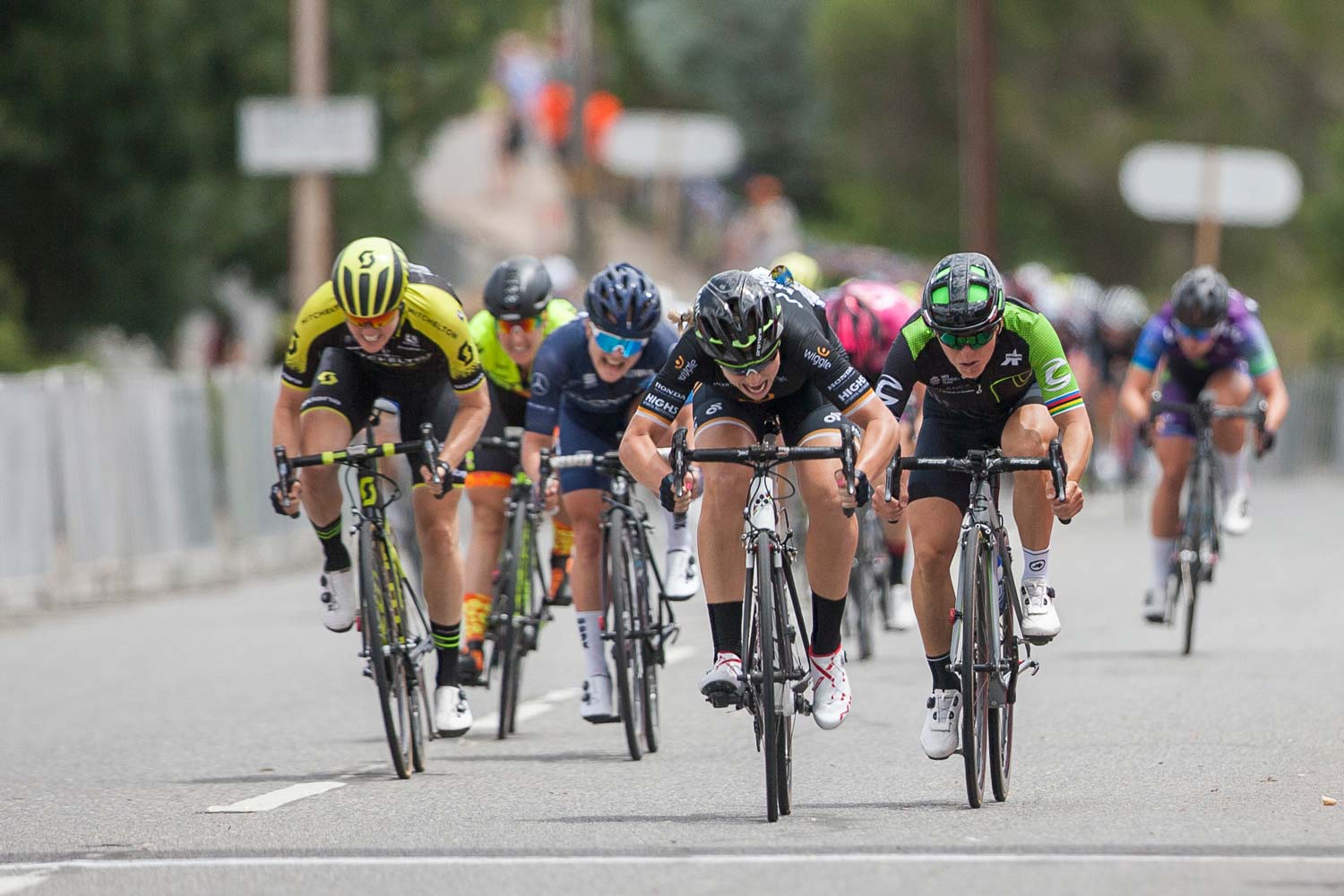 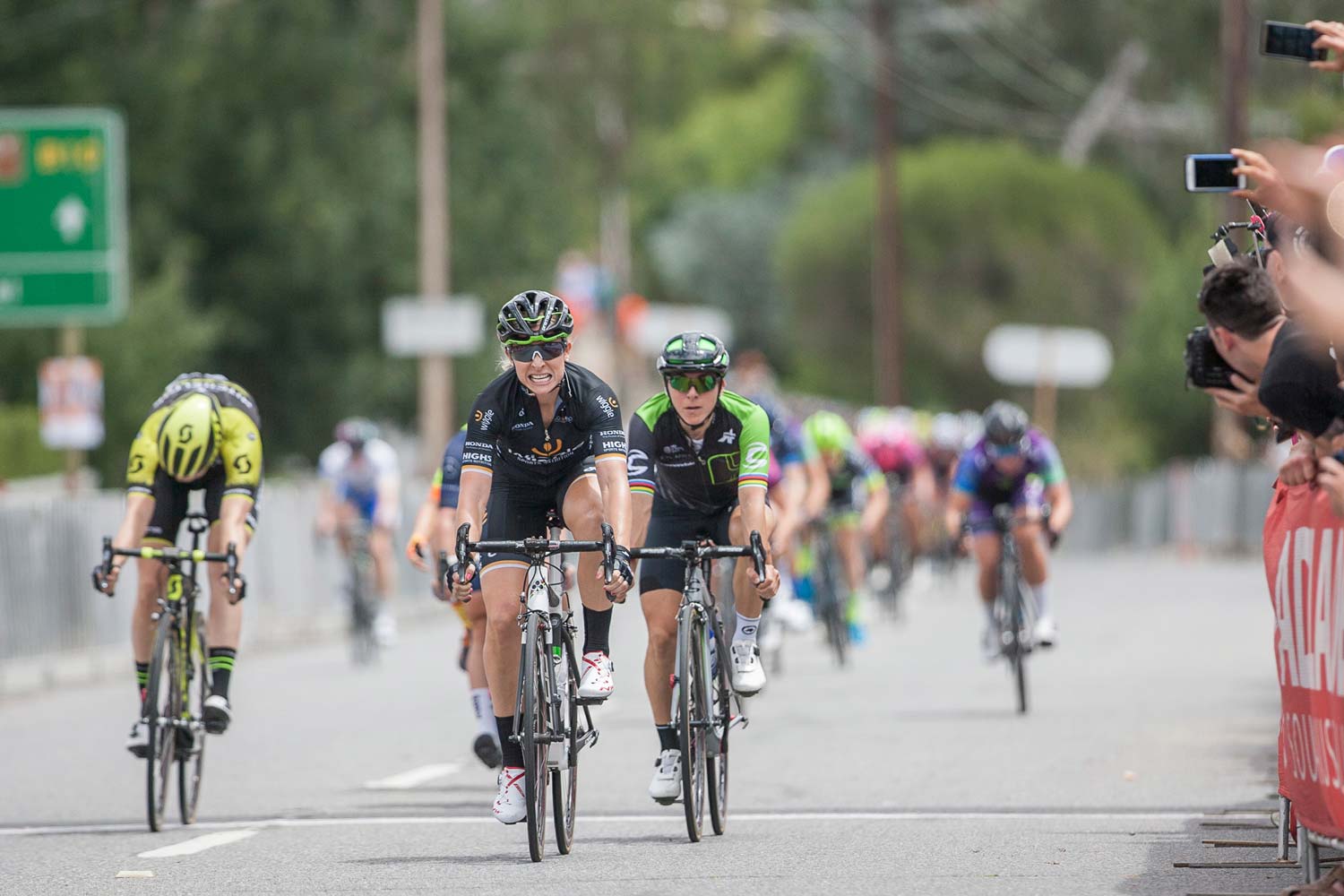 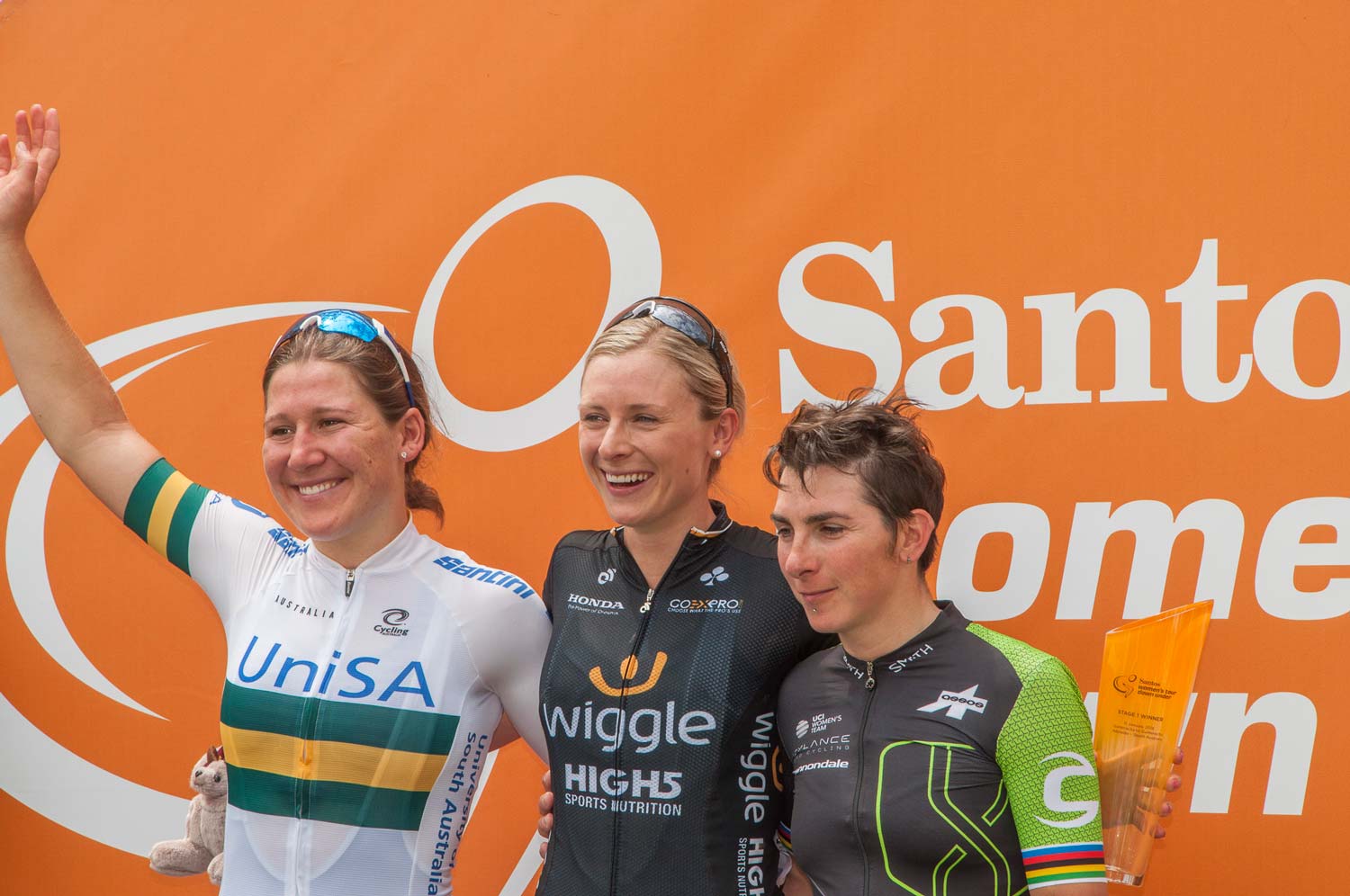