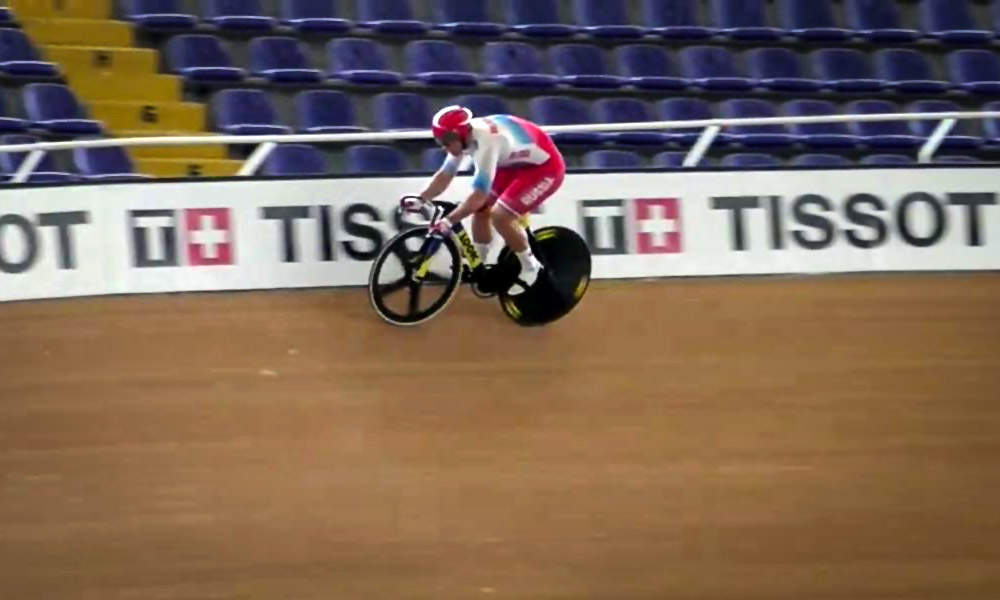 The discussion with Shane Perkins begins with an explanation of how it came to be that he is able to represent Russia as he moves forward with his track cycling career.

And the chat concludes with the honest admission that he doesn’t know a single line of the Russian national anthem.

In between there is half an hour of dialogue about a range of topics.

Perkins talks openly about the so-called ‘Olympic dream’, and concludes that he’s not really certain what that is. But he knows that he loves racing his bike and the lure of potentially contesting the next Olympics is so strong that he’s willing to change nationalities if that means at least getting a chance to be there in 2020.

His father, Daryl, raced for Australia at the Tokyo Games of 1964. And Shane wants to be there in 2020… and one chance for that to happen is if he ‘defects’ to Russia.

Earlier today he answered a number of questions in a live Q&A session on Facebook and, in the afternoon, he spoke at length with Rob Arnold via FaceTime.

It’s a long discussion – as many in the ‘Talking Cycling’ series have been – but plenty of topics are covered and Perkins doesn’t shy away from any question.

Click the SoundCloud file below to listen the interview with Shane Perkins.

From a discussion to a Russian

“We’ve been mates for quite a while. We met each other through racing Japanese keirins together over the last several years and Denis has obviously followed my career and the fight to make Rio and everything.

“He obviously kind of knew what was going on there [with] trying to make the [Australian] team. Occasionally we’d joke about me jumping on board with the Russian team – and then, obviously, now further down the track it’s actually happening…

“Over a few beers, we sat down and discussed it and I had the feeling inside myself that I still had it in me to keep riding. I was thinking about retiring and going off into a coaching role.

“Then Denis had spoken to the Russian federation and they’d come back and thought it was a good idea to see if I was interested in coming on board with Russia for the Tokyo Olympics. They needed a rider for the keirin and the team sprint to form their team and have a shot at gold…” 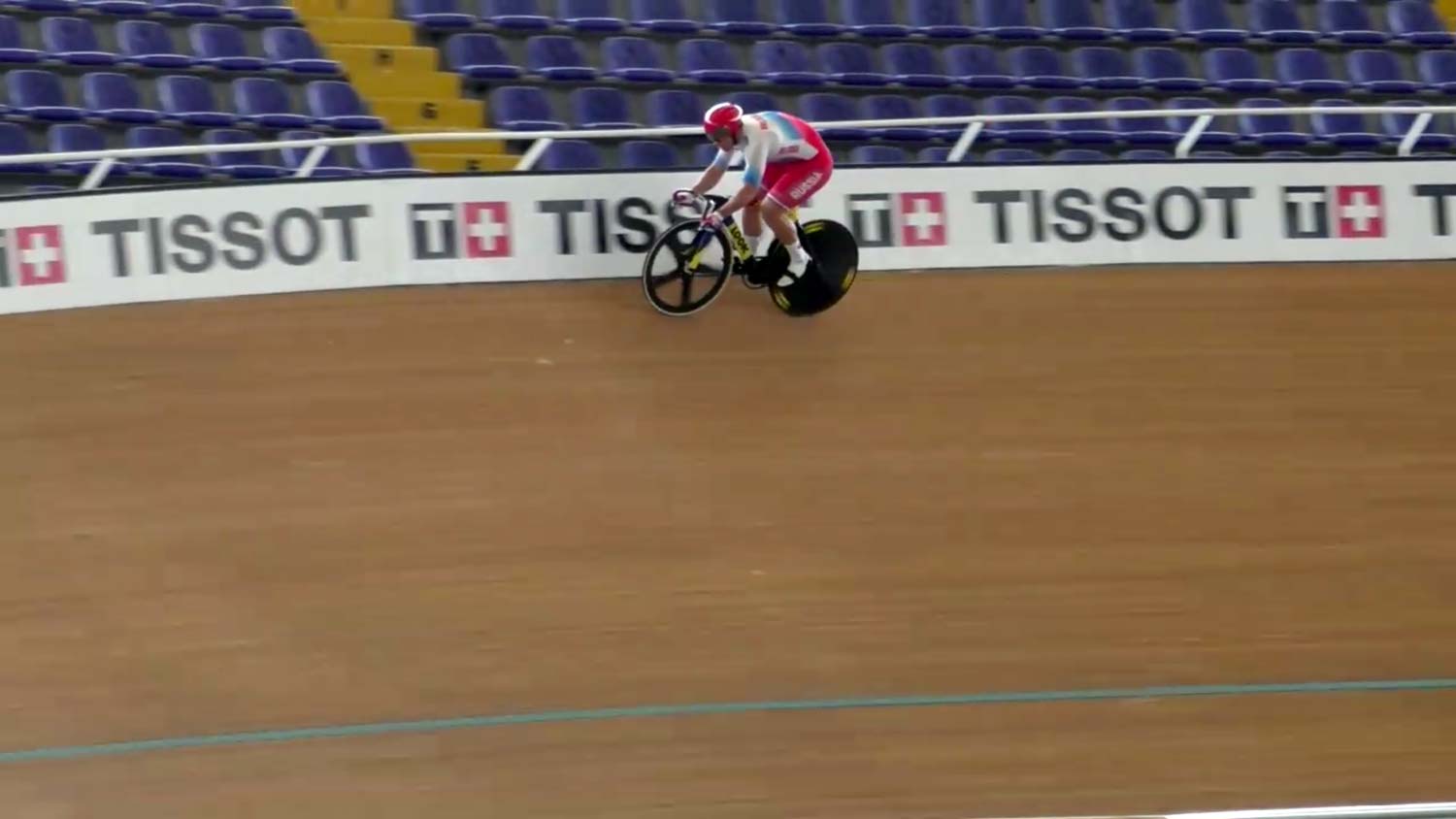 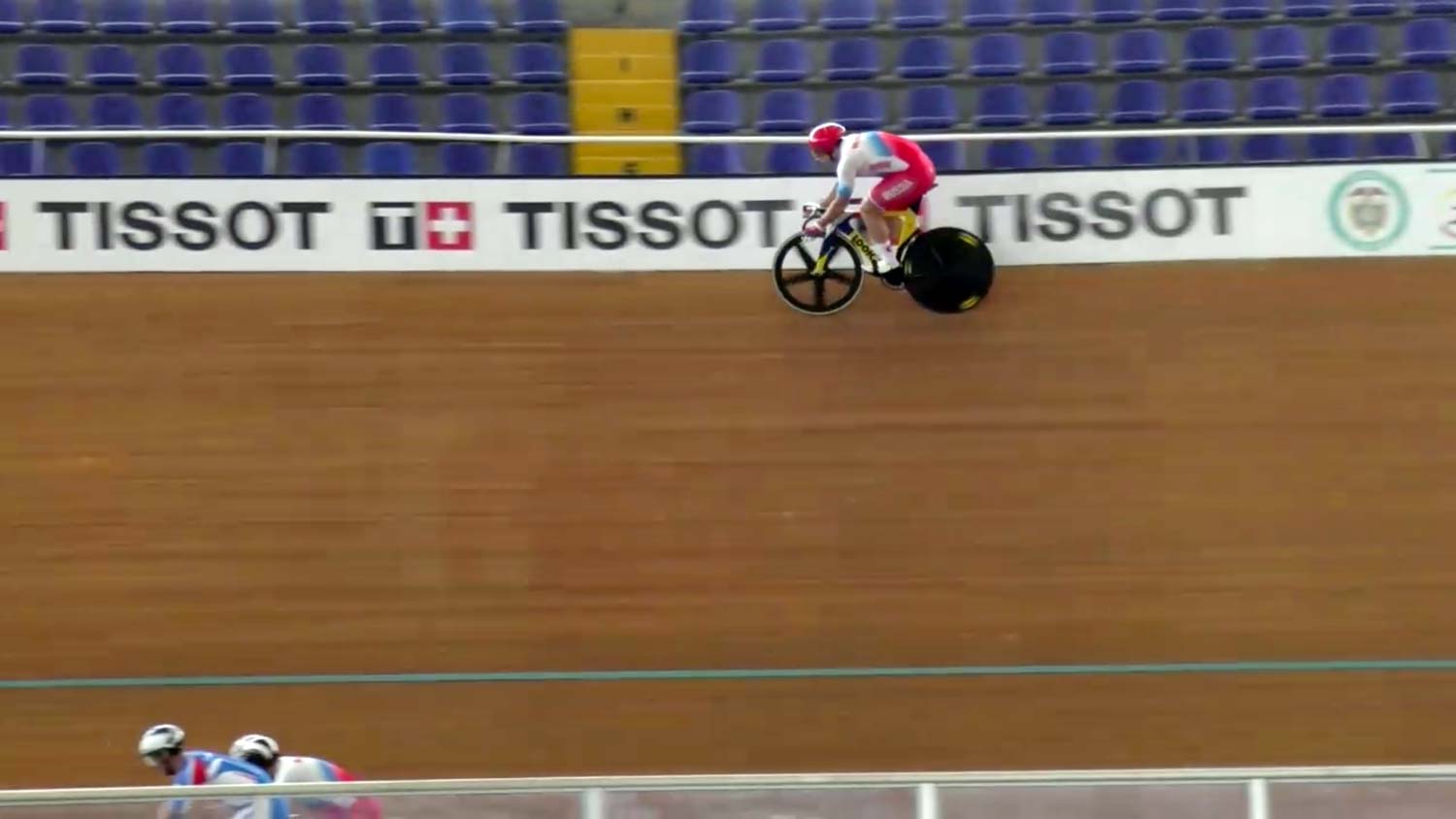