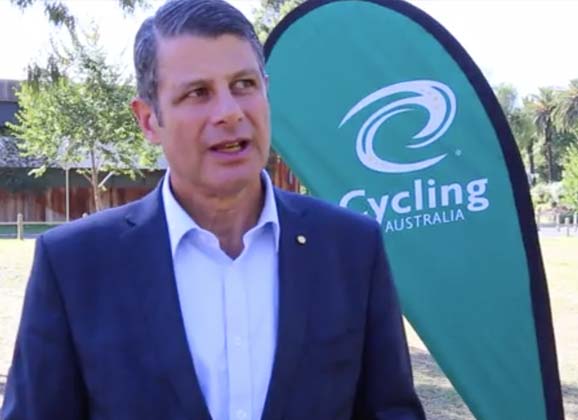 The new Chair of Cycling Australia, Steve Bracks, recently gave a press conference to explain his hopes and ambitions for cycling in Australia.

Last October, RIDE Media published an Open Letter expressing some frustration that stems from the current management of the federation in charge of cycling in Australia. Judging by a few of the comments offered by Bracks today, it would seem that he too has read our commentary: much of the sentiment spoken echoes what was written late last year. 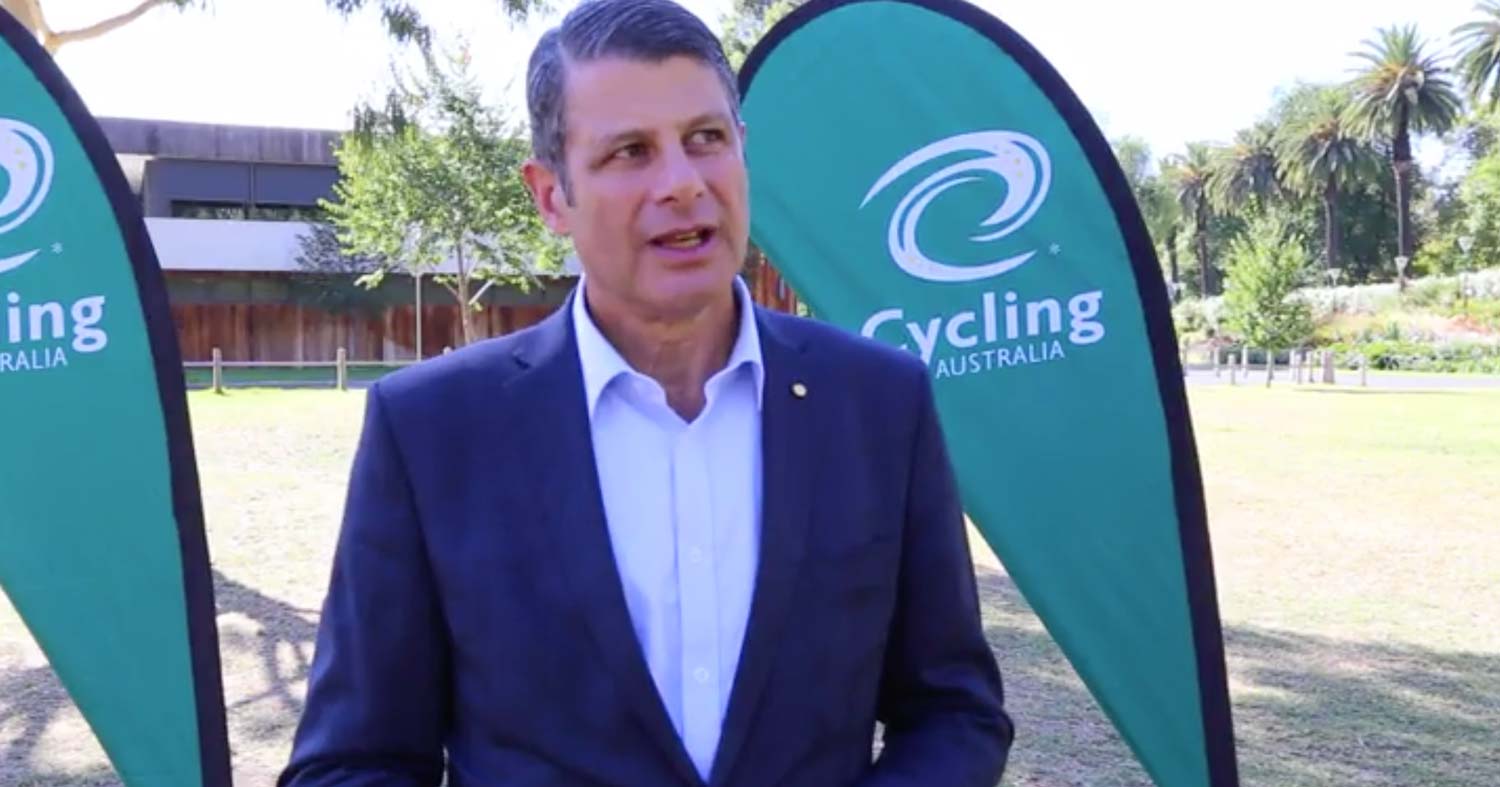 Of course, it’s logical that Cycling Australia should now start pursuing stronger grassroots support and reconsider some of other aspects of how it manages the sport.

In the introduction to the Open Letter, the second point raised was this:

• Cycling Australia should place a greater emphasis on grassroots development and be more inclusive to all associated with the sport – not just elite competition.

In his statements today, Bracks reaffirmed this line of thinking: “The number one thing I want to achieve is, I guess, to ensure that we have greater participation in cycling around Australia at the grassroots level which will then lead, of course, to a greater performance domestically and internationally.”

I concluded my open letter asking for better cooperation from all stakeholders.

Bracks offered the following today:  “I think the biggest challenge is bringing everyone together for the one purpose and the one direction and making sure we have a unified position… if we get those attributes everything else will follow.”

Judging on the reaction from many readers to the sentiment offered in the Open Letter, there is a consensus that sweeping changes are required. There has been plenty of positive feedback and it’s interesting, from the early commentary offered by Bracks, to note how similar his line of thinking is.