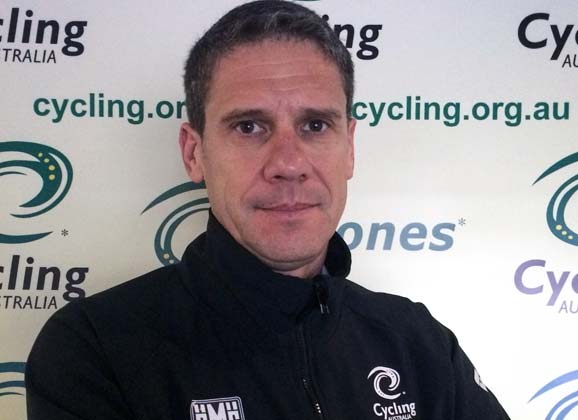 After over 20 years as an integral member of the Cycling Australia family, the long serving “High Performance Director”, Kevin Tabotta, has recently announced his resignation.

Tabotta served in his role with the High Performance Unit (HPU) for three Olympiads and is due to finish his tenure with Cycling Australia on 4 November 2016.

The news came in a press release issued by Cycling Australia earlier today. 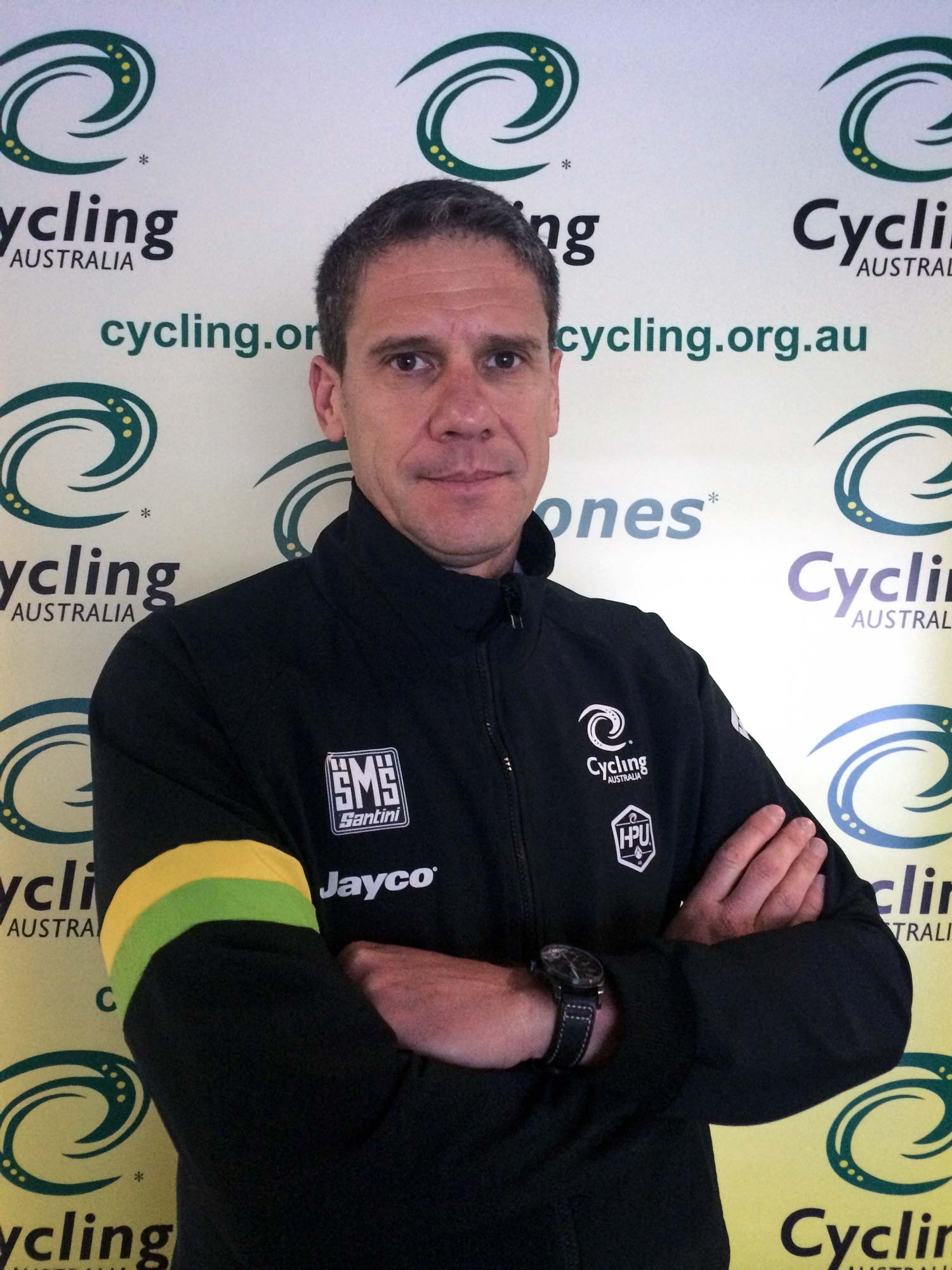 “Over the past 25 years,” Tabotta explained in the release, “I have had the privilege to work as coach and leader alongside some exceptional athletes, coaches and support staff within Australia’s high performance cycling network.

Tabotta took over the director’s role with the HPU several years ago after Shayne Bannan vacated the position so he could focus his energy on the emerging GreenEdge project which has become a great success in recent years.

According to the press release: Tabotta first joined Cycling Australia in 1995 as the National Coaching Coordinator, and from 1997 he was the Head Coach of the Tasmanian Institute of Sport while also holding various National Team coaching positions within the under 19 and 23 programs.

RIDE features an interview with Tabotta in the next issue of RIDE Cycling Review (#73, due out next week) in which he explains his emotions following the campaign at the Rio Olympics.

“We picked up a few fourth places and fifth places along the way which don’t register on the medal table,” Tabotta told RIDE. “One silver, one bronze out of that campaign… it’s obvious that that’s not the level that we wanted to deliver and while we had a lot of great performances that didn’t record medals, at the end of the day, that’s the final position we landed in.”

He is quick to remind readers that although the performances of Australian cyclists at the Olympics was below expectations, there has been considerable success at world championship level since the Beijing Games in 2008.

“I’ve seen a lot of those races at the top level where we’ve been on the positive end of the ledger,” he said of the men’s team pursuit, the best performance by the Australians cyclists in Rio, netting a silver medal in the third fastest time ever posted.

“I’ve also been on the negative side over the years whether it be against Great Britain or New Zealand or Denmark, you know, there’s been a great tussle.

“But that was, for me, the greatest ever teams pursuit I’ve ever witnessed. I thought that the world championship ride against Great Britain in London was probably the best ever ride I’d ever seen.

“But you know, it’s just such a testament to both countries to see how close the racing is and what those teams are able to do against one another when the big occasion arises.”

During RIDE‘s discussion with Tabotta, questions were raised about the potential of luring several high profile coaches and manages to the Australian team but he was reticent to speculate and he certainly didn’t reveal his intentions to resign.

In the interview, which took place two days after Tabotta’s return from Rio, RIDE asked if it might be possible to lure Heiko Salzwedel back to Australia.

Salzwedel played a pivotal role in guiding Team GB to a third successive Olympic title in the team pursuit. The German had been a key asset to Cycling Australia during the 1990s and he’s often explained his love of the country where he lived for many years. But Tabotta said there was no such discussion that he was aware of.

While the Games were being contested, Salzwedel explained that, given the right opportunity, he would love to come back to Australia. And so, RIDE‘s editor Rob Arnold asked Tabotta: what are the chances of us enticing him back into the fold of Cycling Australia as a coach?

“Well, that’s a loaded question,” said Tabotta. “I guess it’s not something that we would consider whether we’re hiring coaches or performance directors at this point in time. That’s not a consideration that we will address until we’ve gone through a full review of the process.

“Then we’ll see who’s available out there and what positions are available.

“But that’s probably not an easy one for me to comment on because I believe we’ve got some of the best staff in the world around our programs at the moment.”

Another high profile Australian who has had a long history with the successful campaigns by Team GB over the years is Shane Sutton.

Sutton is the younger brother of the current coach of the Australian women’s track endurance program, Gary.

Shane Sutton is currently awaiting the outcome of a review of his position that’s being conducted by British Cycling. He resigned from his role as Technical Director earlier this year following complaints from several athletes.

Although the suggestion that Shane Sutton could be an asset to Cycling Australia, Tabotta was adamant that this was never a consideration.

Tabotta never hinted that it would be possible for Sutton to work for Cycling Australia but it’s an interesting idea even if it’s never been part of the considerations.

“I think we’ve got to let that process run out and then the powers that be – way above my remit in sport – may have some decisions to make around that, or anyone else in our system.”

We wait to see what other changes to staffing may occur in the coming weeks and months.

As with every heavily funded Olympic sport, cycling needs to have a considerable review of its performances at the Rio Games.

It has been a halcyon time for cycling in Australian in recent years but the federation seems to be struggling with ways to tap into the glut of interest that surrounds the sport.

We wait with interest to see what comes next from the fall-out of the Olympic Games earlier this year.