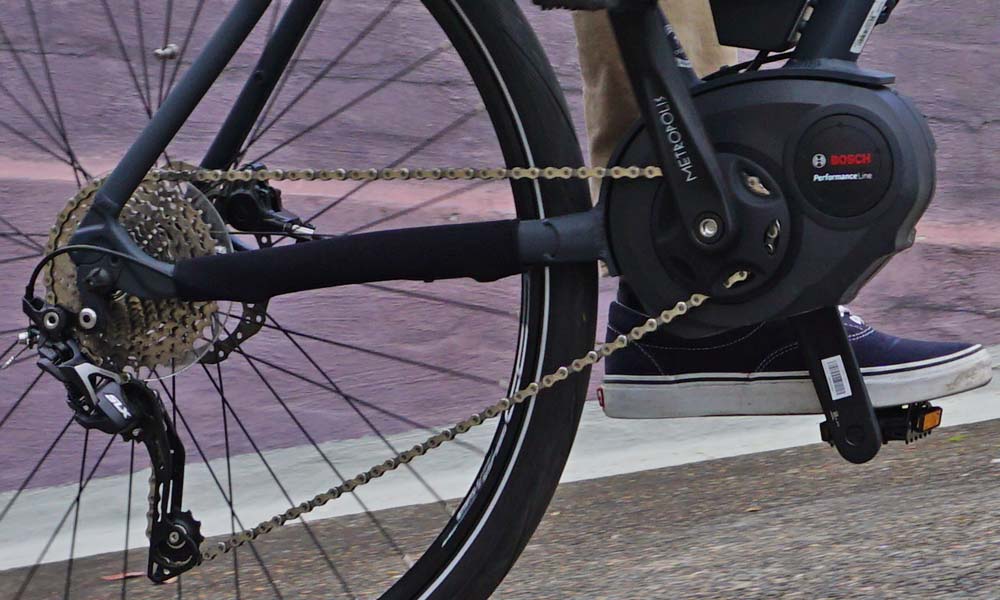 Changes to the Australian bike trade have been announced this week. A five-percent tariff on e-bike sales could have a knock-on effect that will be even more costly for wholesalers, retailers… and the bike riders.

At the end of February it was announced that a tariff will be applied on imported e-bikes sold in Australia. The Bicycle Industries Association (BIA) issued a brief statement yesterday summing up the situation.

“Previously, power assisted pedal bicycles have been exempt from the import tariff,” the release explained, “but after an application from Stealth Electric Bikes Pty Ltd, this exemption has been revoked.”

What this means is that a market segment that is just beginning to gain some momentum will be hindered by government policy. It also means that the government will receive revenue from the bike trade that it had previously not collected.

Furthermore, this action has prompted a review of the broader cycling market in Australia and consideration is now being given to the notion of a five percent tariff being applied to all bikes imported from countries that are not part of the free trade agreement.

“A kick in the teeth for the industry”

The decision on an e-bike tariff is a significant setback for many businesses in Australia that are trying to promote healthy, efficient transport.

“It will lead to an increase in costs and that’s detrimental to getting people on bikes,” said one industry insider.

“Anything that raises prices unnecessarily is going to discourage people from riding a bike. It’s a cost which the industry cannot absorb. There is just not the margin in the product.”

For this one importer, the e-bike tariff alone will cost upward of a million dollars per annum. And it’s unclear exactly where that additional tax revenue will be directed.

“It’s five percent of the cost of import,” explained the industry source, “so on just one of our brands that would mean $250,000 worth of revenue for the Australian government.” If we consider the other brands sold by this one distribution agent, the tax liability grows considerably to “upwards of a million dollars”.

In recent years, there has been a proliferation of e-bikes sold in Australia. It has provided a catalyst for growth for wholesalers and retailers alike; it’s not yet reached the level of uptake experienced in Europe but there are promising signs for the local market and this tariff has provided a considerable setback. 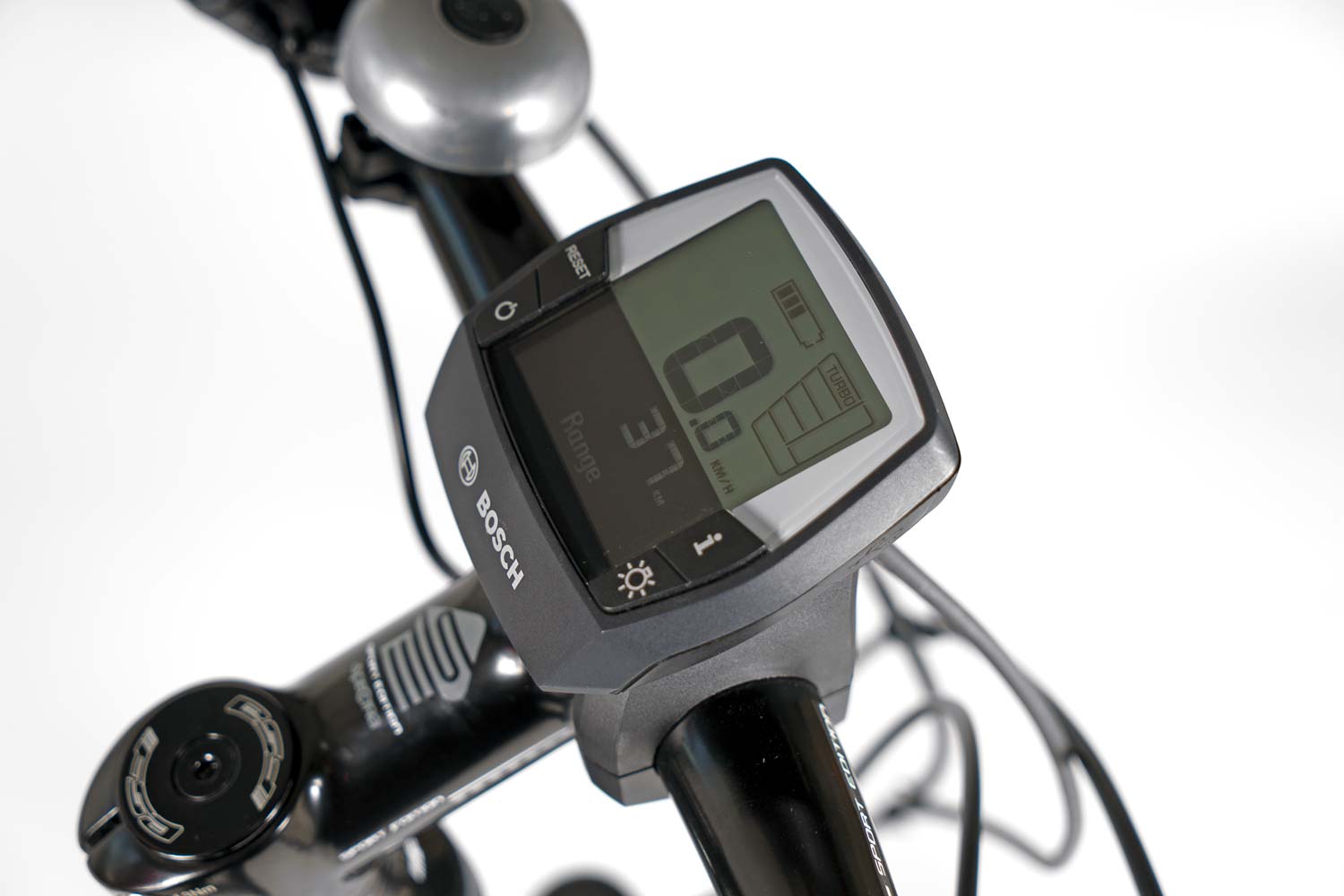 Where will the revenue be spent?

There are some distributors and brands that will not be affected by the five percent tariff as some countries are part of a free trade agreement with Australia. Revoking the exemption will, however, influence e-bike sales and there’s no sign that the revenue will be reinvested in the cycling market.

Tariffs exists to protect local industries. “In my opinion one small producer of bikes in Australia doesn’t constitute ‘an industry’,” said a spokesman from one brand.

“An ‘industry’ comes from the 1.4 million bikes that are imported into the country every year.

“I don’t know what the Australian government proposes to do with the money.

“If they proposed to use that money to fund infrastructure, to promote cycling, to provide incentives for people to get on bikes, fantastic – that might be a benefit of a tariff. But if they’re just collecting the revenue in the hope that it protects one small manufacturer of a bike that technically isn’t actually street legal, then I don’t quite understand why the tariff is now being imposed.”

Flow-on effect if the tariff is applied elsewhere

There are numerous distribution agents in Australia and many of them import bikes from countries that are not part of a free trade agreement.

If the tariff that’s been applied to e-bike imports extends to the broader cycling market, the additional revenue for the government is significant.

“It’s got to be upwards of $50 million in tariff revenue,” said the industry source. “It won’t affect some of the big brands because a lot of bikes come out of China which has a free trade agreement. But anything that comes out of Europe or Taiwan would be affected.” 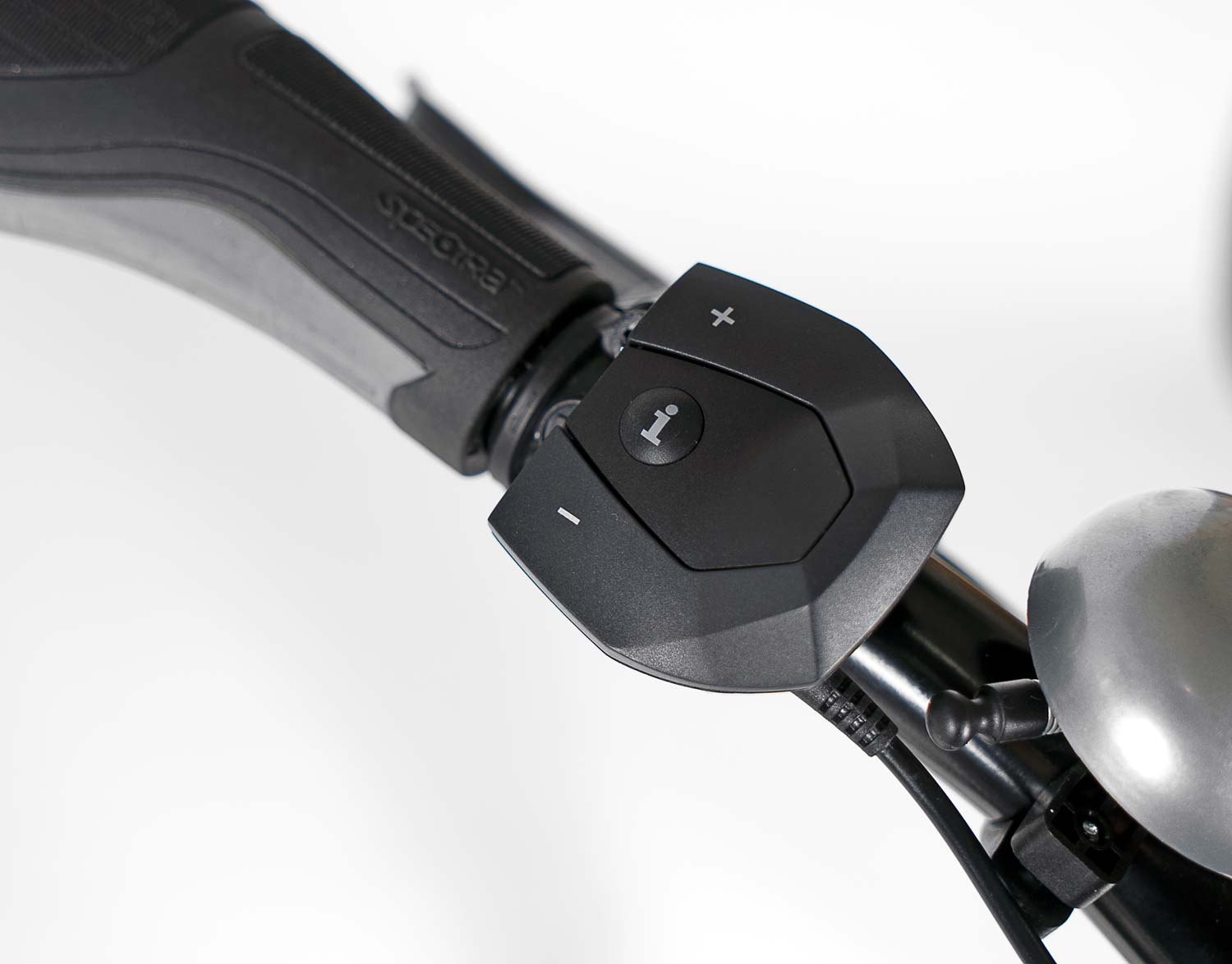