Track cycling world championships: no medals for Australia for the first time in 21 years

Australia’s small team of five riders went home without a medal from the track cycling world championships. It is the first time since the worlds in Manchester back in 2000 that no Australian made a podium appearance. 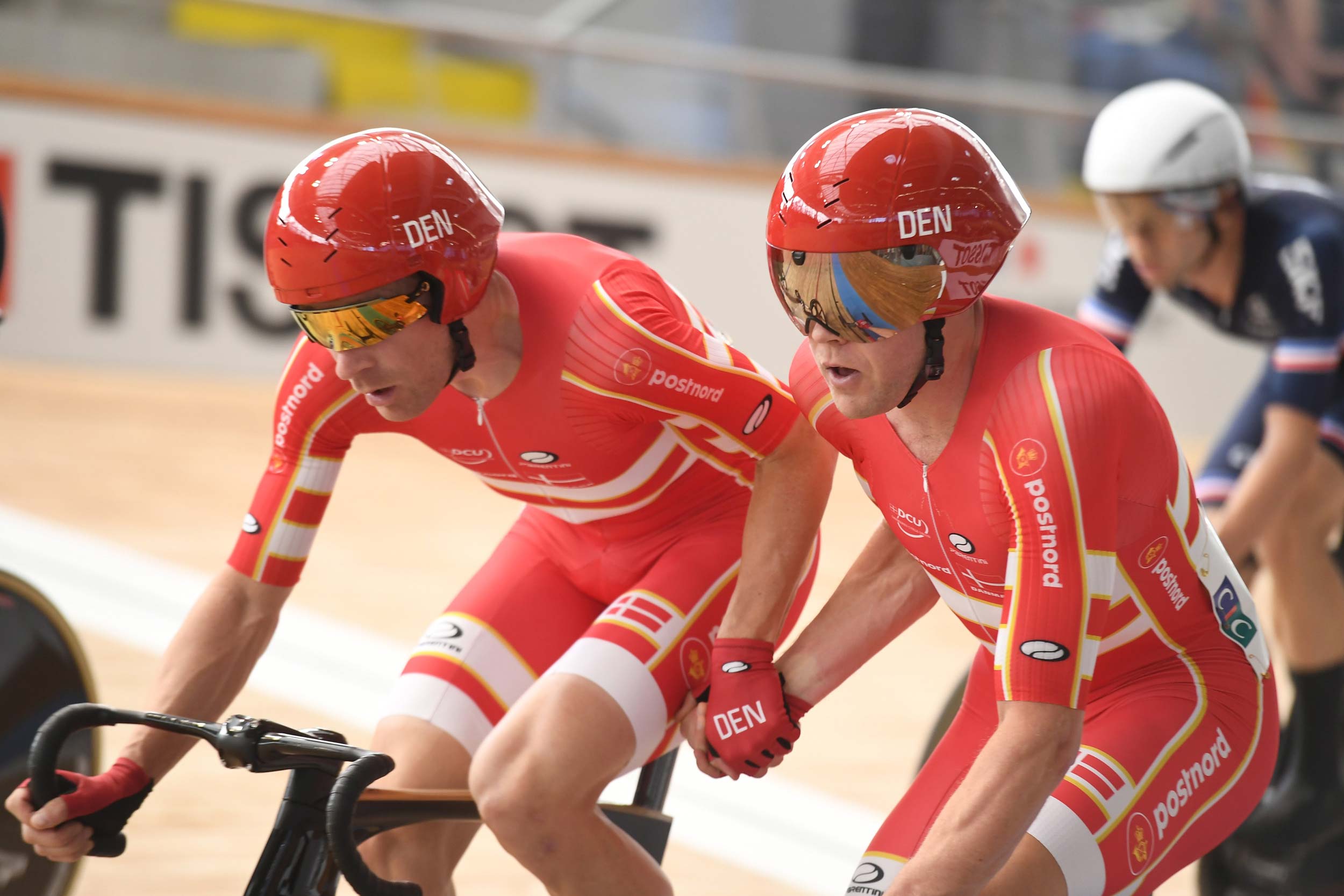 The track worlds have come and gone. Rounding out the championships, it was the Olympic Madison champions from Tokyo, Michael Mørkov and Lasse Norman Hansen, who achieved a repeat with a follow-up win in Roubaix. Other stars of the five days of racing included the amazingly versatile German star, Lisa Brennauer – who won gold in the team and individual pursuits – as well as Britain’s omnium duo Katie Archibald and Ethan Hayter.

There was a new event on the program for the 2021 UCI track cycling world championships in Roubaix; the elimination was won by two Italians, Letizia Paternoster and Elia Viviani… but Germany topped the medal tally in the delayed competition.

There’s a long list of riders who deserve a mention from an interesting program of racing in a location with plenty of history in cycle sport in a year when the championships came after the Olympics after delays were required because of the pandemic. 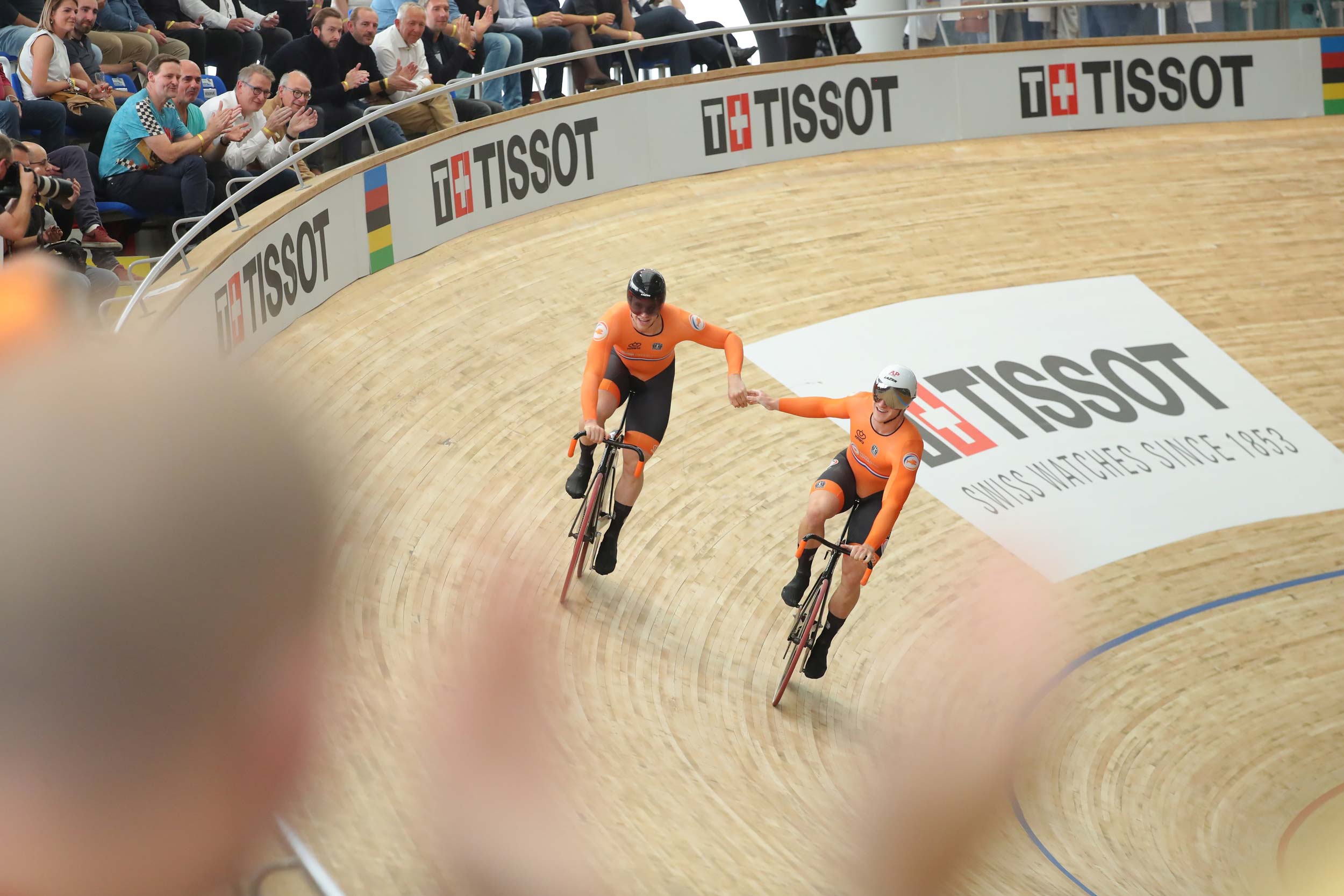 It was once track cycling that elicited headlines and feature articles in the Australian media but that was many moons ago. Alas, interest in this discipline is on the wane and the worlds of 2021 suggest that it’s going to be a tough battle for the team to return to the medal table after a tumultuous time for track cycling and track cyclists in this country.

With the priority being the Olympic Games, track cycling – with its 12 Olympic medals – has been the focus of the national program for many years. What was once the Australian Sports Commission (now known as Sport Australia) insisted that it be this way by virtue of its approach to elite sports funding. Win gold, get government money. That’s been the policy, and to hell with the consequences for the rest of the sport.

The Olympics, they say, provide inspiration and from that – so the theory goes – there will be more participants and more cyclists and… well, more medals. That notion is dated and, even without the impact of the pandemic, it represents an approach that is in desperate need of review.

It’s an old topic and we don’t need to harp on about it now. There were, after all, only five Australian riders and minimal support staff in Roubaix for the worlds. What does stand out, a few hours after the final day of competition in France, is the absence of an Australian flag in the medal table.

For the first time since the 2000 worlds in Manchester, the Australian team never made an appearance on the podium.

In October 2021, there’s no High-Performance Director for the Australian team. There are also significant difficulties relating to travel and myriad other reasons for the lack of results that we have come to expect from a nation that has a rich, proud history in track cycling.

In the past 20 years, Australia finished first in the medal tally. But the last time that happened was in 2017, on the eve of Simon Jones’ arrival as HP director. The Brit was employed to “turn the ship around” from a below par performance at the Rio Olympics and for four years he talked up his troops… and, the assumption was, come Tokyo, Australia be a world-beating team again.

Cycling is evolving. It might be a sport with a long history but new disciplines are still emerging and, even in 2021, the global governing body is introducing new racing concepts to its catalogue of world championship events. There’s a push for e-racing (both e-bikes and online competition using smart trainers) as well as strong interest in the emerging gravel scene.

Meanwhile, track racing is also trying new concepts – such as the elimination race which made its debut as a worlds medal event in Roubaix last week – and the racing is exciting with fast times and a range of nations enjoying success. Germany topped the medal tally with six gold medals, two silver and three bronze. And several countries which have been absent from the podium over the years – like Japan, USA and Canada – all leave Roubaix with medals.

The small nation of Trinidad and Tobago won more medals, a silver for Nicholas Paul in the ‘kilo’ with a sub-1min effort (59.269, behind Dutchman Jeffry Hoogland and his 58.746!). And there’s plenty to give the sport some spark… but there’s work to be done by AusCycling as it goes about repairing the woes left behind by Jones, who announced his resignation two weeks before the Tokyo campaign began.

There’ll be more to say about the Roubaix 2021 but for now, here is a review of Australia’s medal tally over the past 20 years (below), which illustrates why it now seems odd to not have any of our riders on the podium at the worlds.