With national championships of many countries completed on Sunday, cycling’s European championships are on this week in Plouay, France. 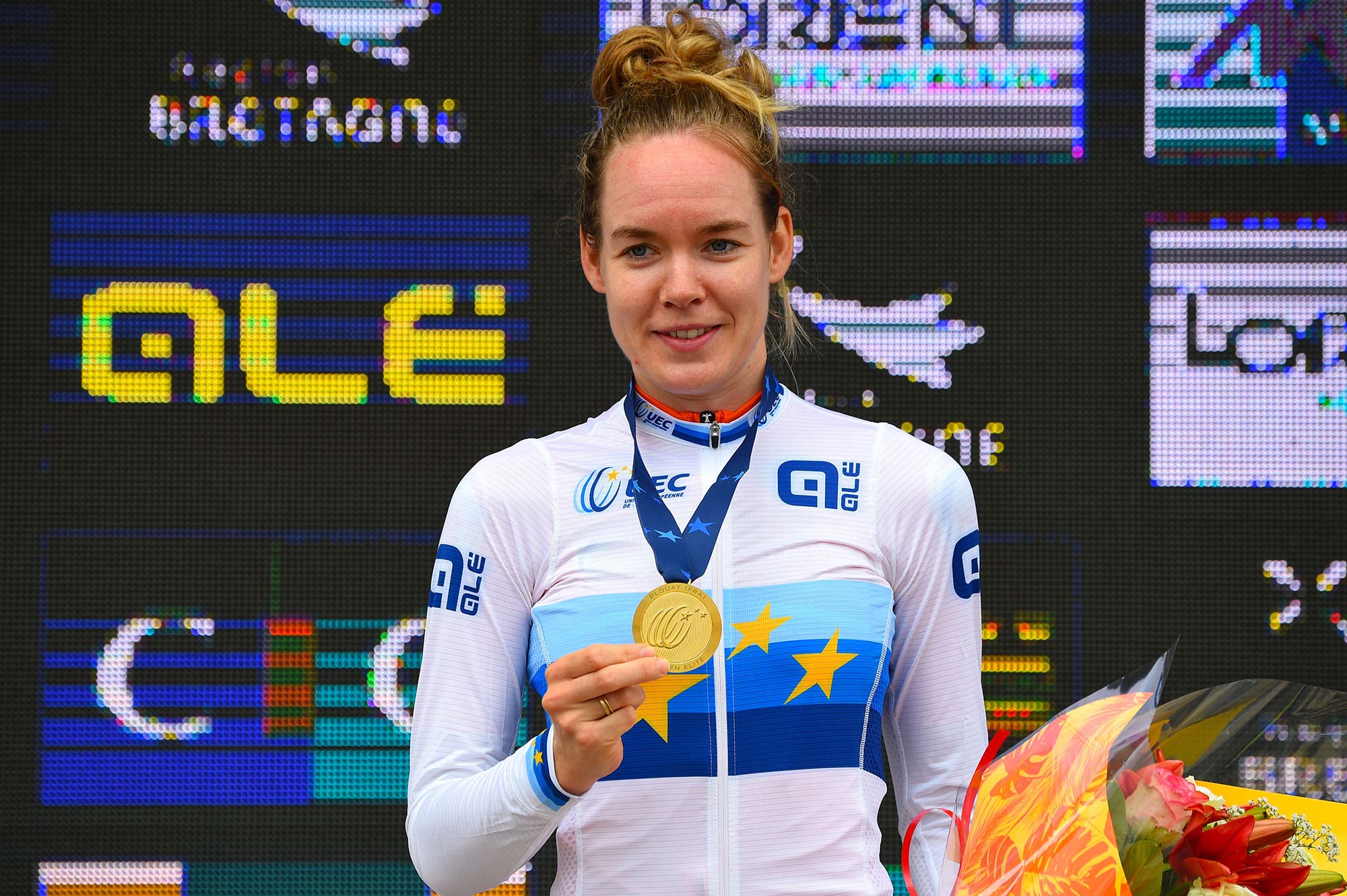 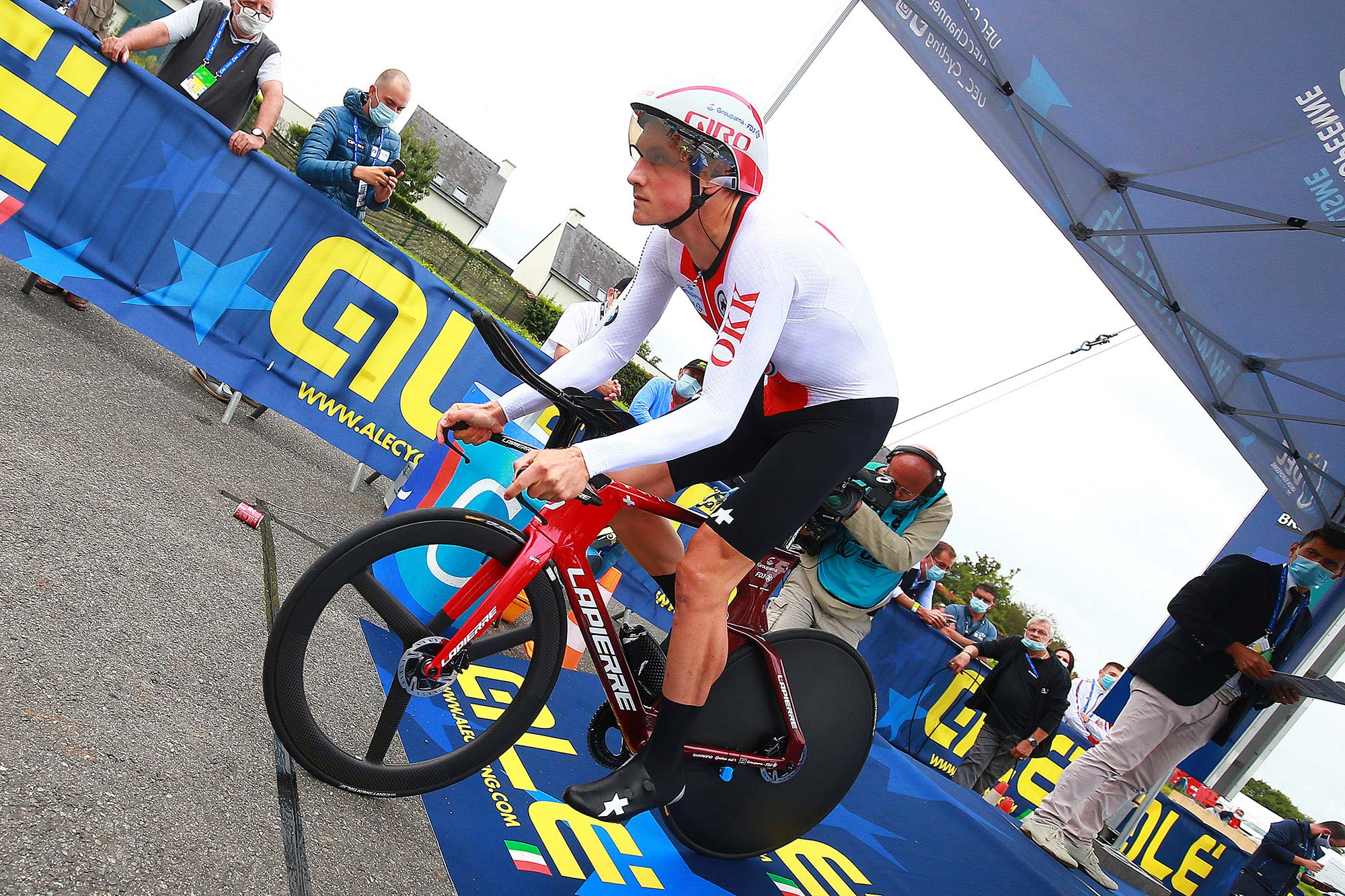 Küng is now due to travel to Nice in time for the Grand Départ of the 107th Tour de France which begins on Saturday. On a route that features only one time trial – on a short, tough, climbing course to La Planches des Belles Filles on the final Saturday – the Swiss rider is expected to be in the eight-man Groupama-FDJ line-up.

His team’s bike supplier, Lapierre, has been working on new frame designs and the 26-year-old former individual pursuit world champion raced an Aerostorm with disc brakes in Plouay. 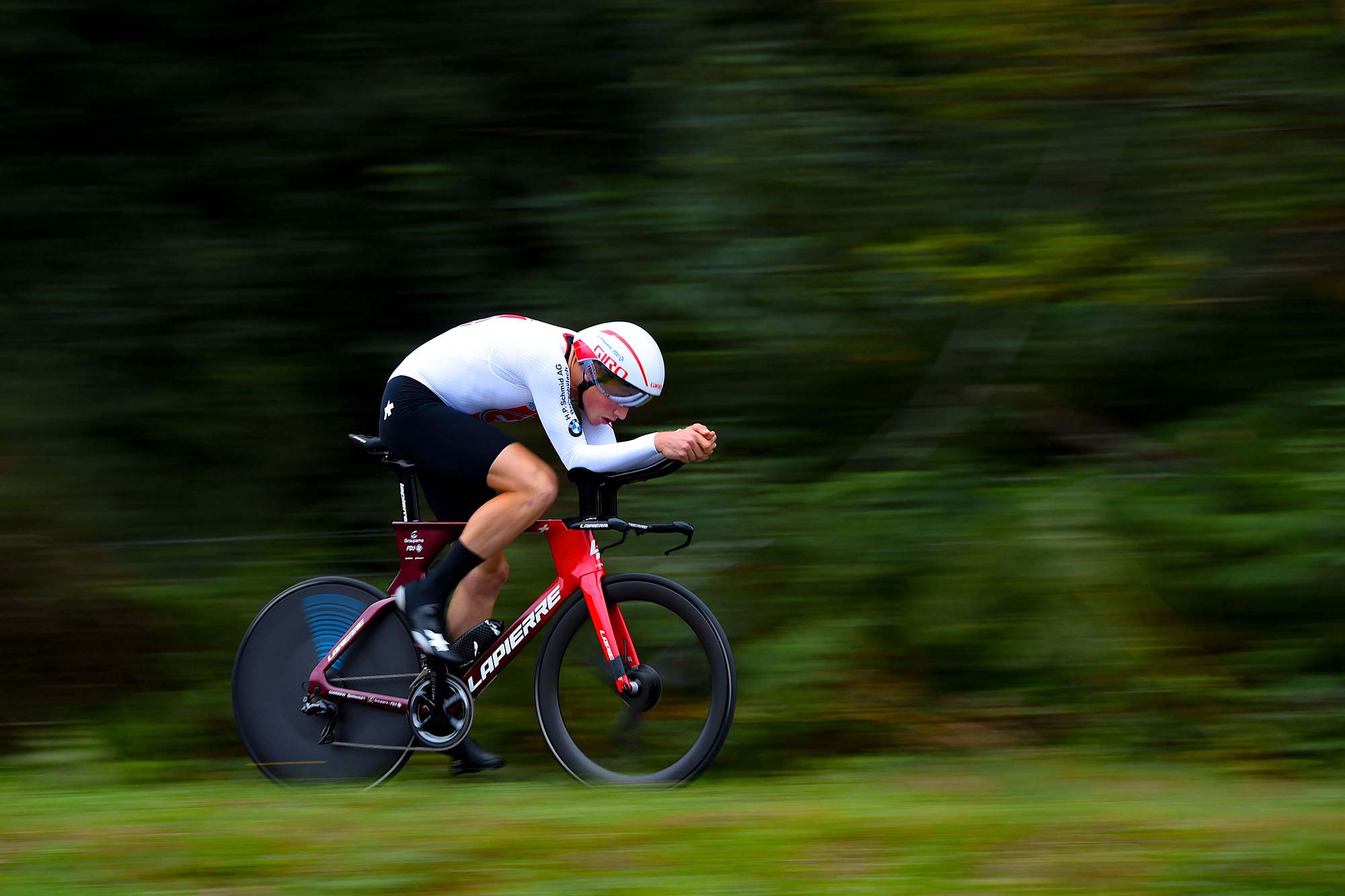