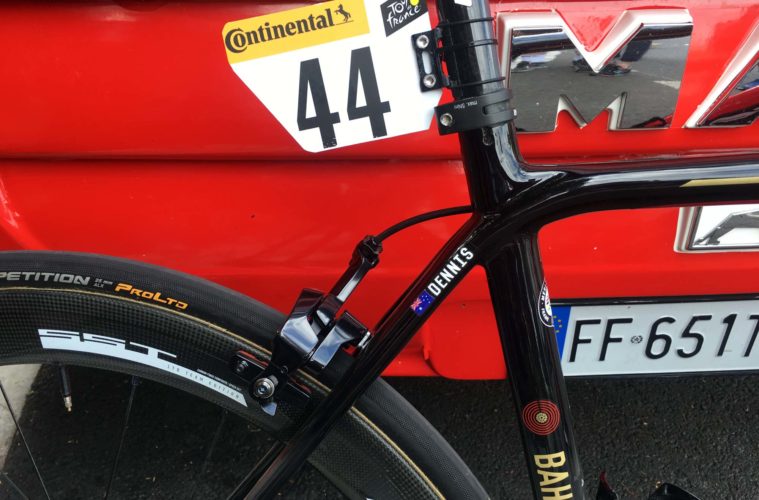 A day before the only individual time trial of the 2019 Tour de France, the TT world champion, Rohan Dennis from the Bahrain-Merida team, abandoned the race. Not even his team manager, Gorazd Štangelj understands why.

The biggest media scrum in Bagnères-de-Bigorre after the 12th stage was at the Bahrain-Merida team bus. Journalists wondered why the reigning time trial world champion, Rohan Dennis, stepped off his bike in the feed zone and left the race.

Not even the team’s sports director, Gorazd Štangelj, knew the reason why.

As we begin the process of trying to piece together what was one of the more curious retirements in recent Tours de France, you can read the verbatim transcript of the exchange once Štangelj started answering questions (below).

The general feedback from many who know Rohan, suggest that his retirement is due to an issue with his equipment. As you can read, that was the main talking point.

The nature of curious incidents at Tours gone by prompted me to ask if, perhaps, there were other issues at play. RIDE Media would like to reiterate that this was not an insinuation, rather a question that – given the history of the Tour – sought to confirm that there was nothing more sinister at play. 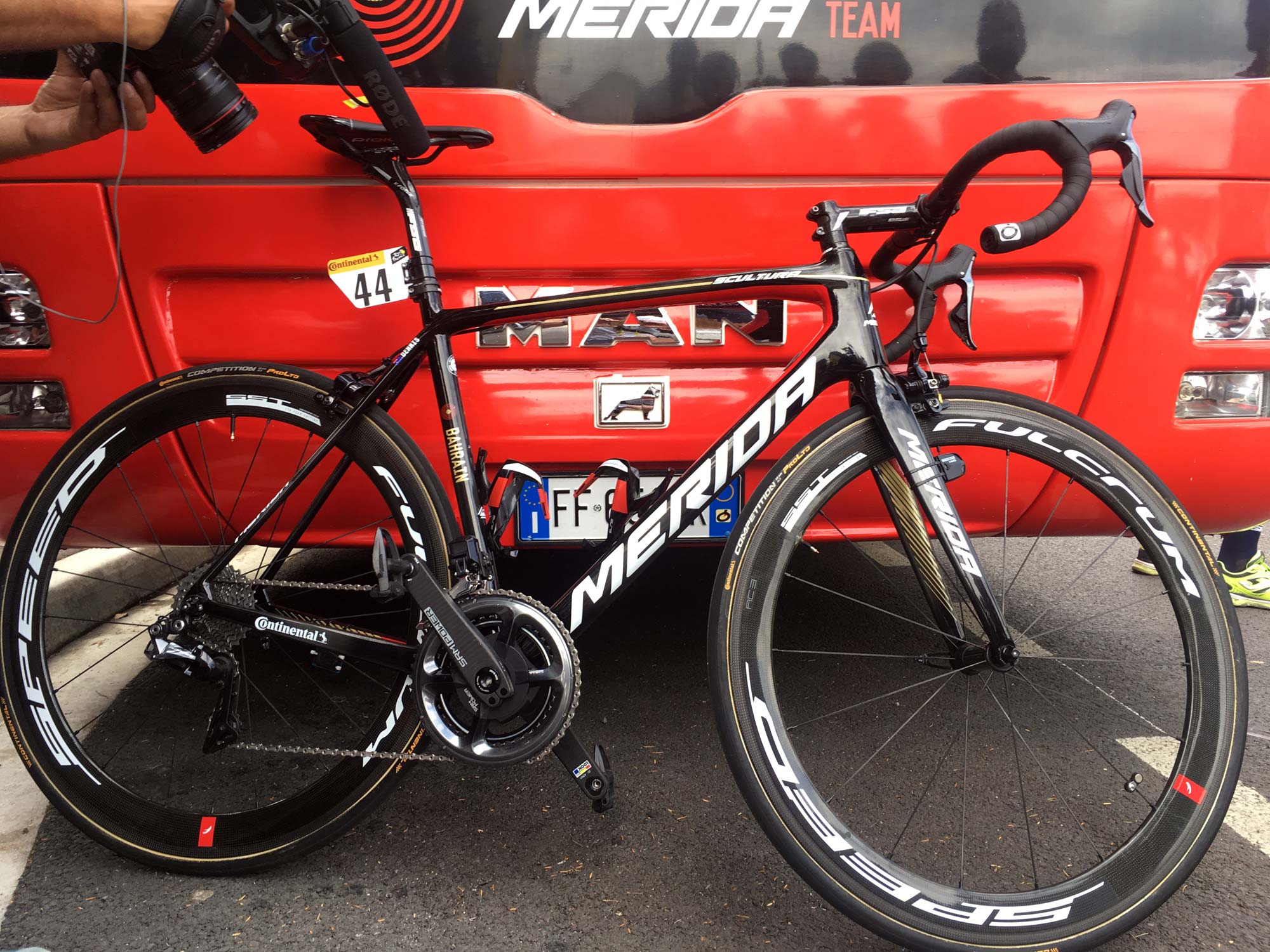 RIDE Media: It’s a bizarre situation. What’s going on? Can you explain it? Everyone is completely confused.

Gorazd Štangelj: “We are also confused. Let’s say that I am disappointed about what happened with Rohan today because, actually, we expected a big effort from him tomorrow (in the time trial of stage 13).

“It was his decision today to stop in the feedzone.

“We tried to speak with him.

“We stopped, also, with the car and tried to find a solution about what’s going on.

RIDE Media: Is it a dissatisfaction with the bike? Is it as simple as that or is it more complex?

“I don’t know. I know nothing about that.”

Sophie Smith (SBS): Is there any problem with his condition? Has there been any animosity towards him?

Q: Was there an argument at the bus this morning?

Q. Did it have anything to do with the things he had to do for you in the race, like bringing water bottles to the front?

Gorazd Štangelj:“No, I never asked him to bring water in the race because… actually, I even said to him – yesterday and today – to save energy for tomorrow’s time trial.”

Q. Is it fair to say that this has nothing to do with his physical condition?

Gorazd Štangelj:“For sure it’s nothing to do with his physical condition.”

Q. Have you had problems with his mental health before? Is he difficult to work with?

Gorazd Štangelj: “It’s difficult to answer this question but I never have [had] a hard discussion with him, so we always find a solution when it was needed.”

Q. What did you talk to him about on the road? What was the conversation?

Gorazd Štangelj: “Today? Actually, when we [arrived] at the feedzone, we just saw his bike behind our feedzone car but it was too late, so we stopped further on, on the parcours. And I could not turn and come back.

“We just called the feedzone car to give us Rohan on the phone. And Rohan answered, ‘I don’t want to talk right now.’”

Q. Do you know if he was unhappy with his time trial equipment? We know there’s a time trial tomorrow.

“Really, we need to reach him in the hotel to find the answer.”

RIDE Media: When it’s a scene like this, people jump to the worst conclusions at the Tour de France. Can you confirm: is there an issue with anything beyond the bicycle product?

RIDE Media: At the Tour de France, when there’s something like this – when there’s no comment [initially] – the natural assumption is to jump to the worst conclusion. Can you confirm that there’s not issue with doping?

Gorazd Štangelj: “What is the worst conclusion?”

RIDE Media: That there may be a doping concern, or something like that. I’m not trying to make something but when there’s not comment, there’s no understanding… what happened?

Gorazd Štangelj: “I am commenting all the time, come on!

“Don’t put the words in my mouth.”

RIDE Media: I’m not trying to…

Gorazd Štangelj: “You just did.”

Q. What are the consequences for Rohan?

Gorazd Štangelj: “Oh, come on, it’s too early to talk about consequences. Now is the moment to clear things, to take decisions for the future.”

Q. Have you had any problems with him this season?

Gorazd Štangelj: “I didn’t have a problem with him this season.”

Q. So he’s been fine to work with up until now?

Gorazd Štangelj: “He’s a special guy. Let’s say, all the champions are.

“He’s, let’s say, really 100 percent when he wants something and it’s not difficult to make everybody happy in every single moment.”

RIDE Media: We know that there’s been a lot of work with McLaren on developing a bike and there’s a lot of talk of the problems with… or, talk today – now – about the bike being the issue. Do you understand anything regarding the time trial bike, regarding the skinsuit? Regarding anything along those lines?

Rob Arnold: It’s difficult to win a race if you don’t do the race.

Gorazd Štangelj: “This is even more difficult, yes.”

It’s a bizarre situation. Thanks for chatting.