According to the boss of the Bahrain-McLaren team, the route for the 2020 Tour de France is ideally suited to the squad’s GC specialist, Mikel Landa. After years of racing in the service of others, the Spaniard has earned leadership under Rod Ellingworth’s guidance.

We’ve talked about McLaren and Mark Cavendish in the first two episodes of the #TalkingCycling series with Rod Ellingworth. And now it’s time to consider one of Bahrain-McLaren’s other new star recruits, Mikel Landa.

As we close out the interview, Ellingworth explains why he believes Landa will be able to rise further up the rankings at a Grand Tour than he’s ever done before. 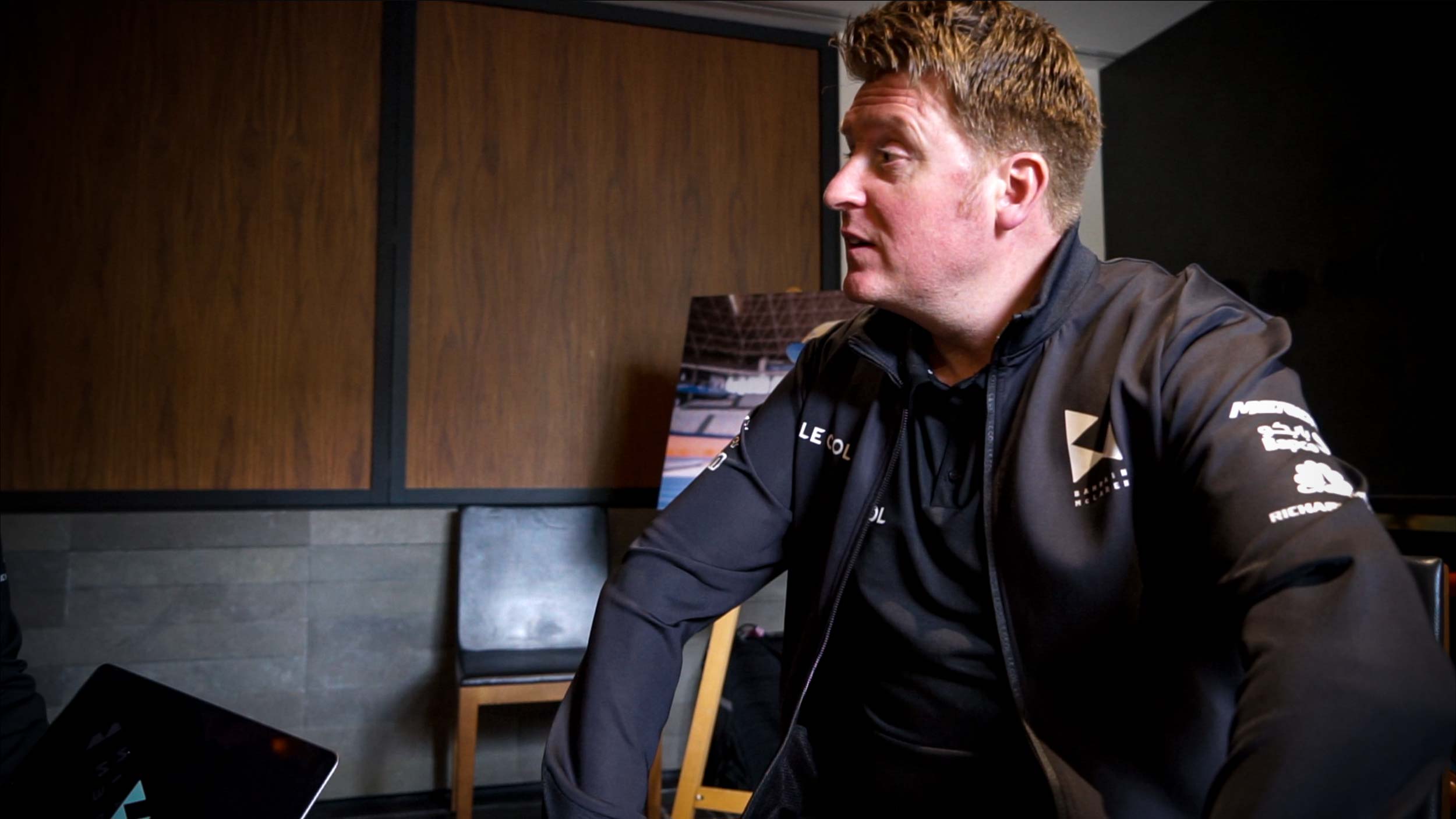 Ellingworth has a long history with the Sky/Ineos teams over the years but he has embarked on a new career path as this Bahraini team embarks its first season with McLaren as a co-title sponsor.

The influence of McLaren significant but does this new squad have anything that resembles the famous ‘marginal gains’ approach of his previous team?

No, he says, quickly adding, but there is access to McLaren Applied Technology. Will that make the difference?

We watch on with interest… 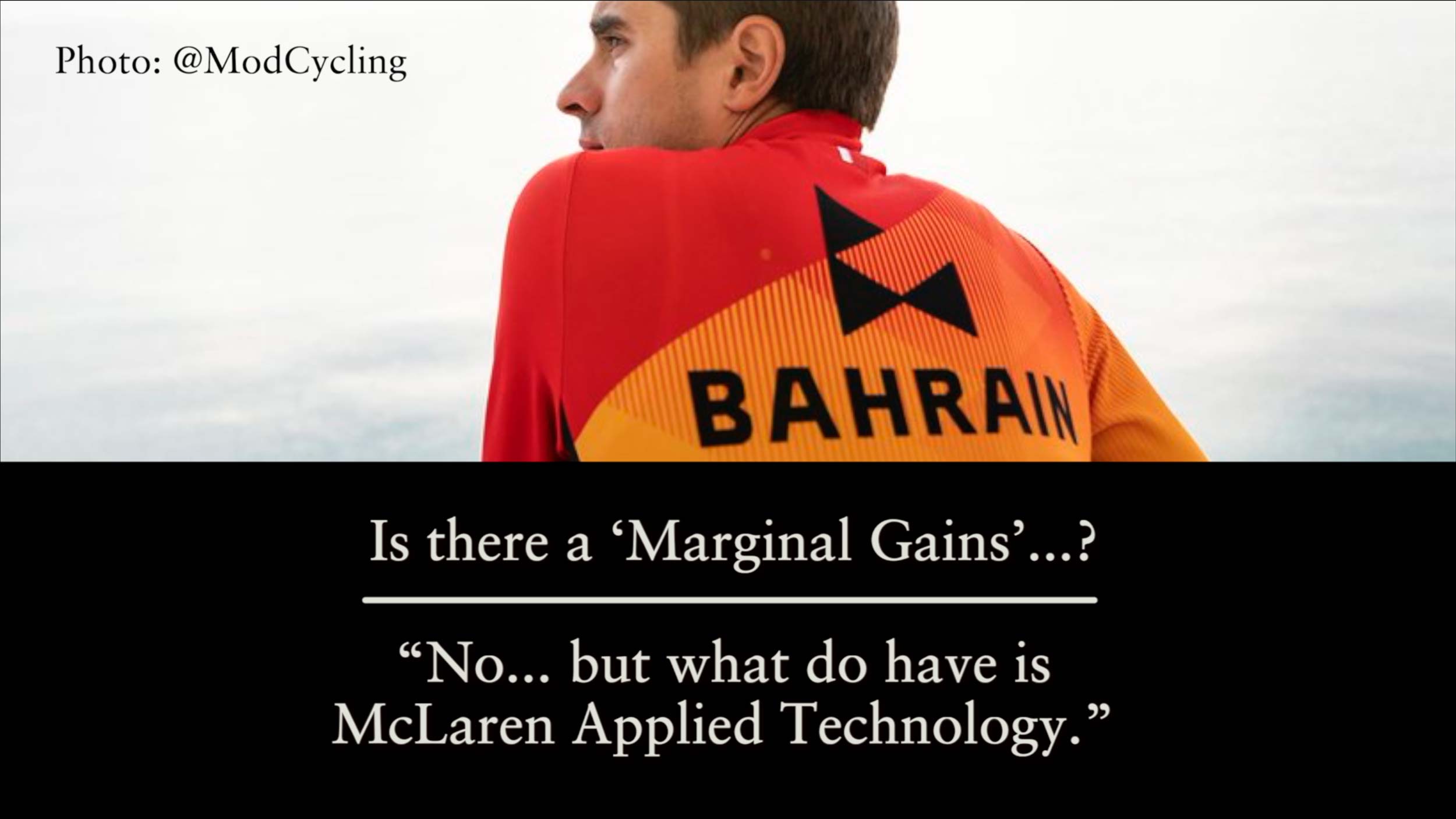