Over the years cycling fans have gotten to know Mark Cavendish well but someone who understands the enigmatic sprinter better than most is Rod Ellingworth.

Rod Ellingworth understands the frustrations that can come from Epstein-Barr virus. Yes, he has coached riders who have suffered from the debilitating illness and seen how it affects their performance, but the 47-year-old has also lived with it. Glandular fever knocked him about for “one and a half years” but you could be forgiven for not knowing he was ever sick.

In 2020, Ellingworth is the team principal of Bahrain-McLaren. With a new name in the title, and considerable backing from McLaren, this squad has aims of taking on the best in the world.

In his first race in his new team colours, star recruit Mark Cavendish helped another sprinter from Bahrain-McLaren, Phil Bauhaus, secure two stage wins and the overall title. Doing the lead-out work for the German at the new Saudi Tour was the veteran Manxman.

Ellingworth insists that the illness is behind him and that ‘Cav’ is ready to start winning in his own right as the season progresses. 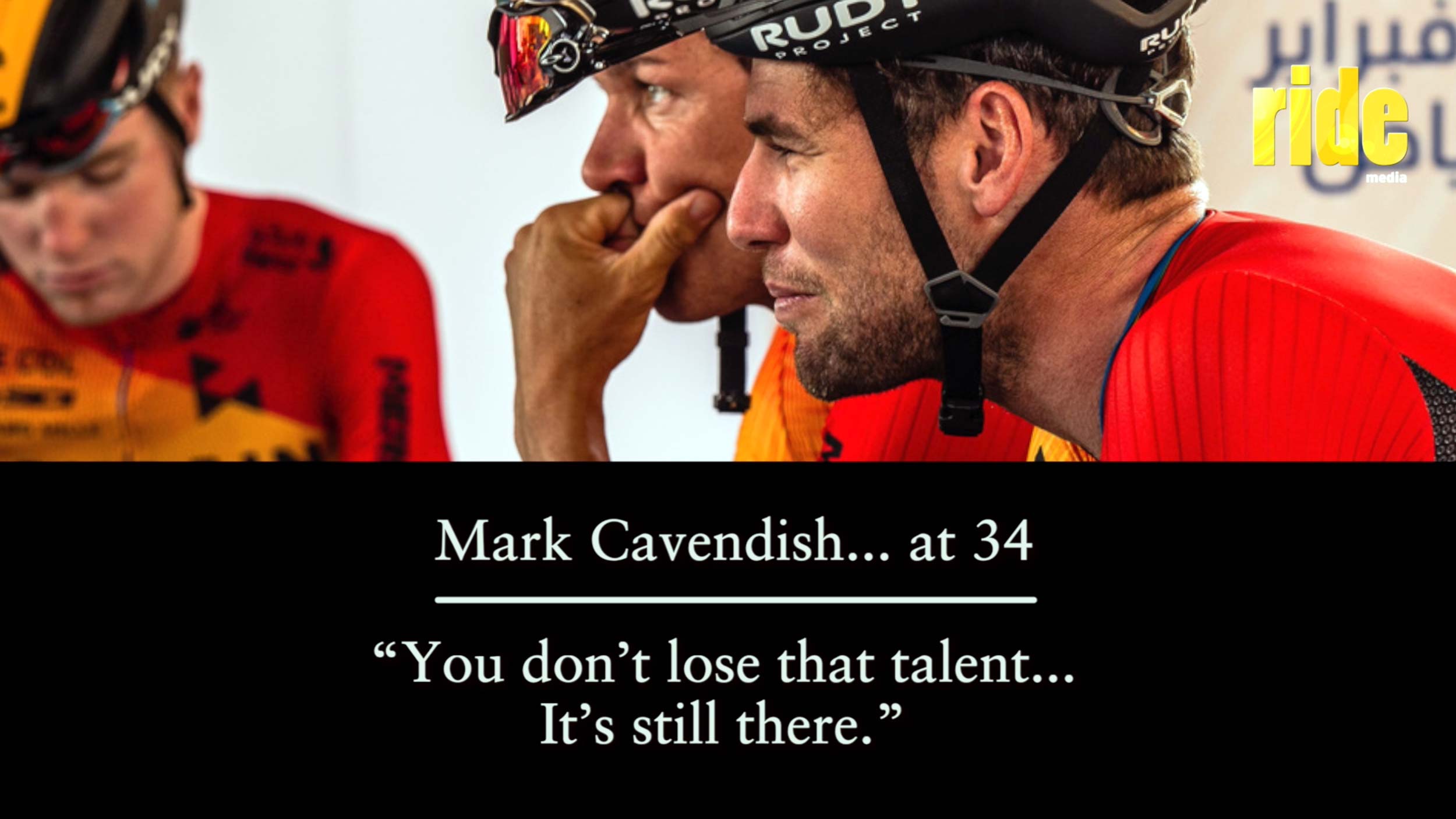 RIDE Media spent some time with Ellingworth in January when the team was about to make its WorldTour debut at the Tour Down Under.

In part one of a long interview, he explains the McLaren influence and outlines what his objectives are now that he’s moved on from his role with Team Sky/Ineos.

And in part two, he talks about one of his ‘star pupils’ – Cavendish, a sprinter who Ellingworth insists still has a lot to offer pro cycling.

Note: There is one more episode of the #TalkingCycling series with Ellingworth yet to come; next time he talks about another star recruit for 2020, Mikel Landa, and why he believes the Spaniard can pull off the ultimate coup come Grand Tour season. 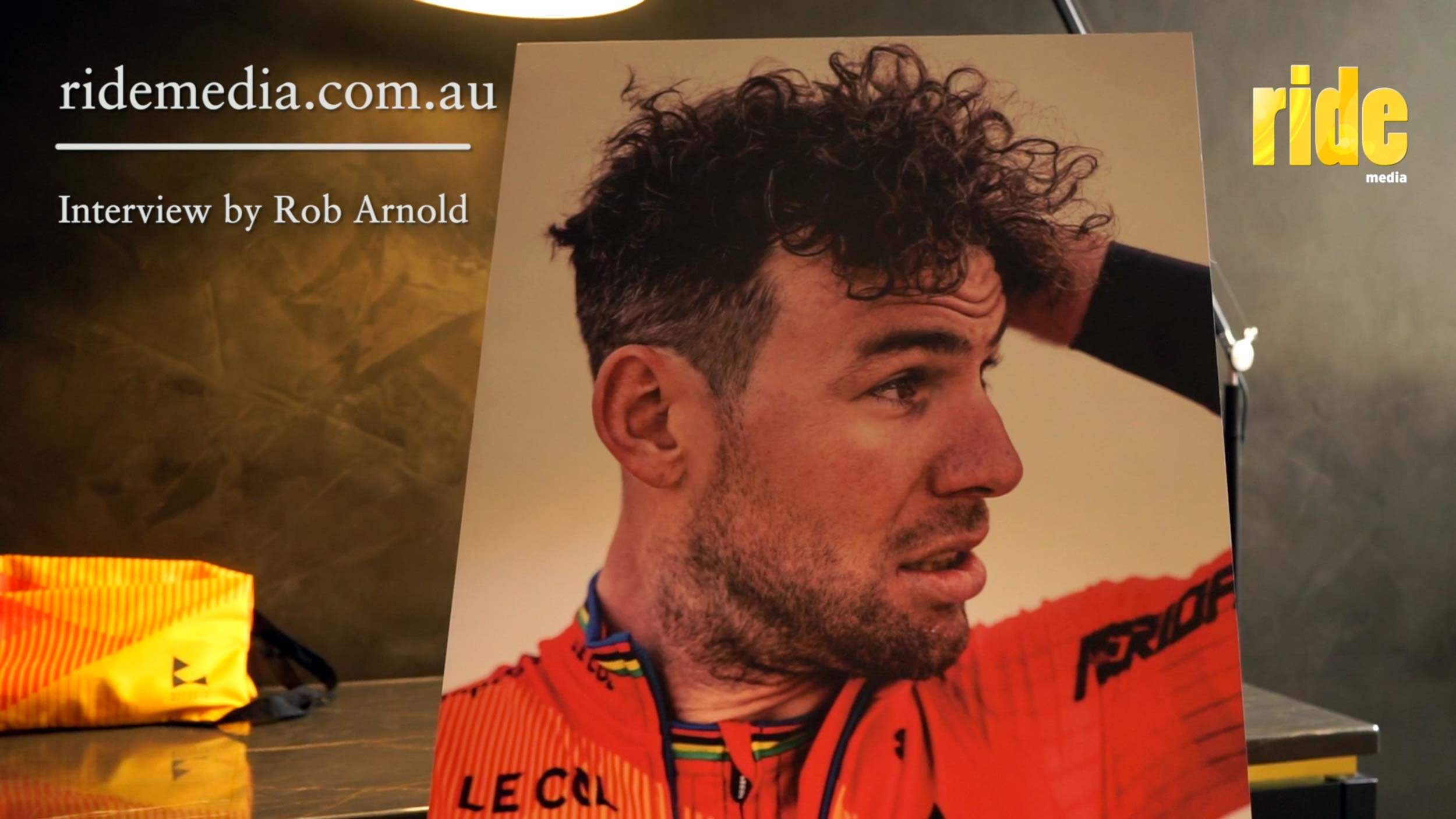