Renshaw on Cavendish: “I always knew that he was the best sprinter ever”

When it was announced that Mark Cavendish would race the 2021 Tour de France, his former team-mate Mark Renshaw tweeted, “My heart rate just went 10 beats higher… C’mon mate!” After the Manxman won stage four, we caught up with his former lead-out man.

– Click the link below to watch the interview with Mark Renshaw: talking about Cavendish’s 31st TDF stage win. –

“The best thing about professional cycling,” said Mark Renshaw at the start of a quick interview the day after Mark Cavendish’s victory in stage four of the 2021 Tour de France. “You never know what’s going to happen.”

His comment comes after being reminded that, shortly after it was announced that ‘Cav’ would join Deceuninck-Quickstep for his 15th season in the WorldTour, Renshaw suggested that it’d be highly unlikely that the sprint maestro would be included in the Wolfpack’s TDF line-up.

“As it played out, Sam Bennett got a knee injury and [we see] Cav coming to the fore again.

“He did prove me wrong,” continued Renshaw, “because I didn’t think he’d go to the Tour but, honestly, him winning a stage in the Tour de France this year hasn’t shocked me. I always knew that he was the best sprinter ever.

“To see him come back from injury and the last couple of years, which have been quite hard… really, chapeau to him. It just shows the grit that he has as a rider.” 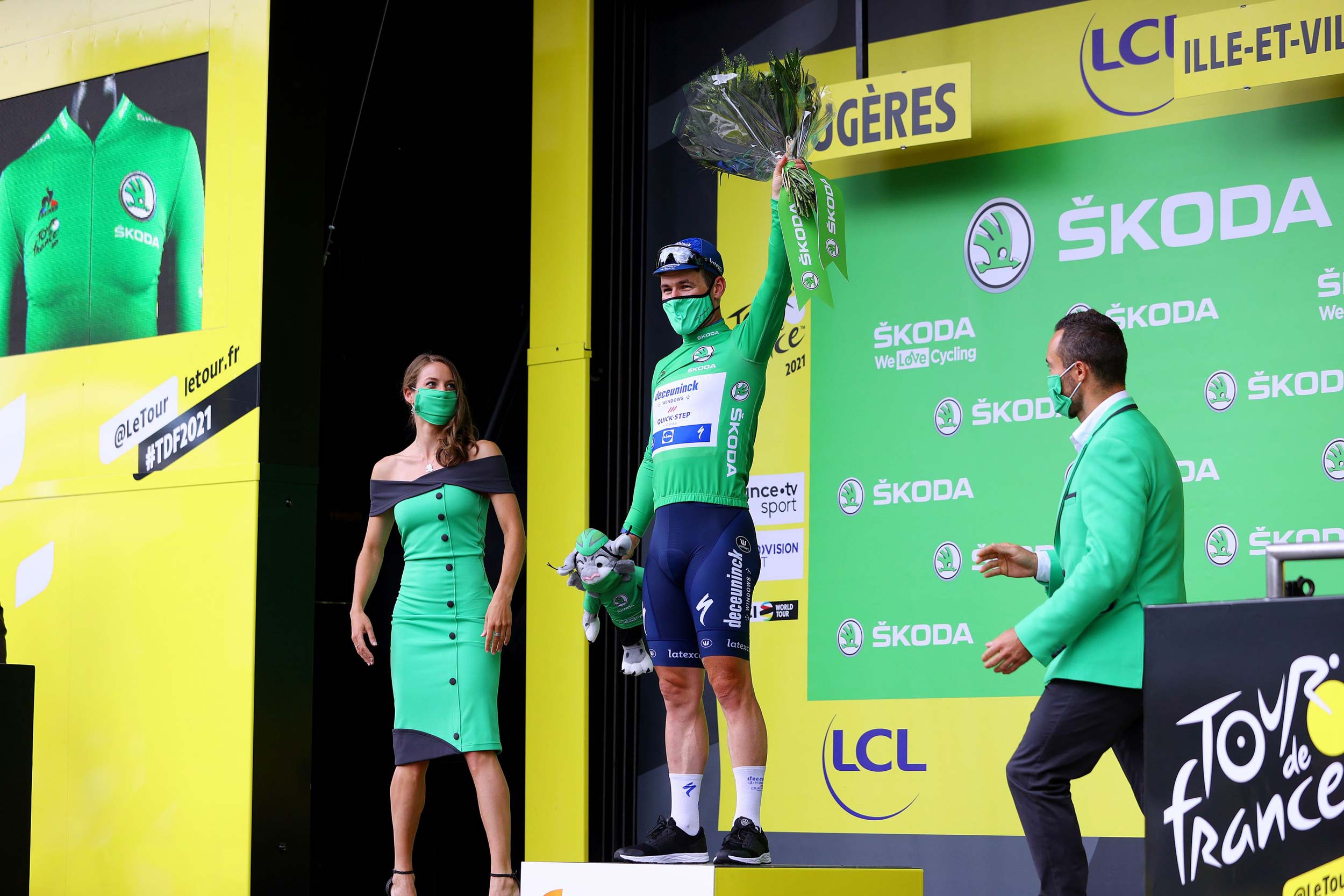 Renshaw was talking from his home in Bathurst two seasons after retiring from professional cycling and a little over a year since he opened a bike shop in his home town. He admits that he didn’t stay up and watch stage four live, but he does explain that he remains close with the sprinter who has become a good friend.

The pair spoke the evening before stage four when they spoke on the phone for around 15 minutes. During that conversation, Cavendish explained how happy he was to be part of the Wolfpack again. Renshaw points out that the winning environment appeals to the 36-year-old who won in Fougères on Tuesday, and everything about the set up at Deceuninck-Quickstep works in his favour.

“We spoke about the stage that he won and what it was like in 2015,” explained Renshaw about his discussion with Cav this week. “And it was good to have him on the phone. He’s in good spirits.

“One thing he touched on was how much he likes the bike at the moment. It fits him well.

“Obviously, it’s up to you as a rider to train harder and prepare harder, but for him personally I think it was a big step [up] in his equipment and he had the confidence. Those little things just click for Mark Cavendish and make it work.”

For more from Renshaw, see our ‘Story Of My Bike’ series of interviews (links below)