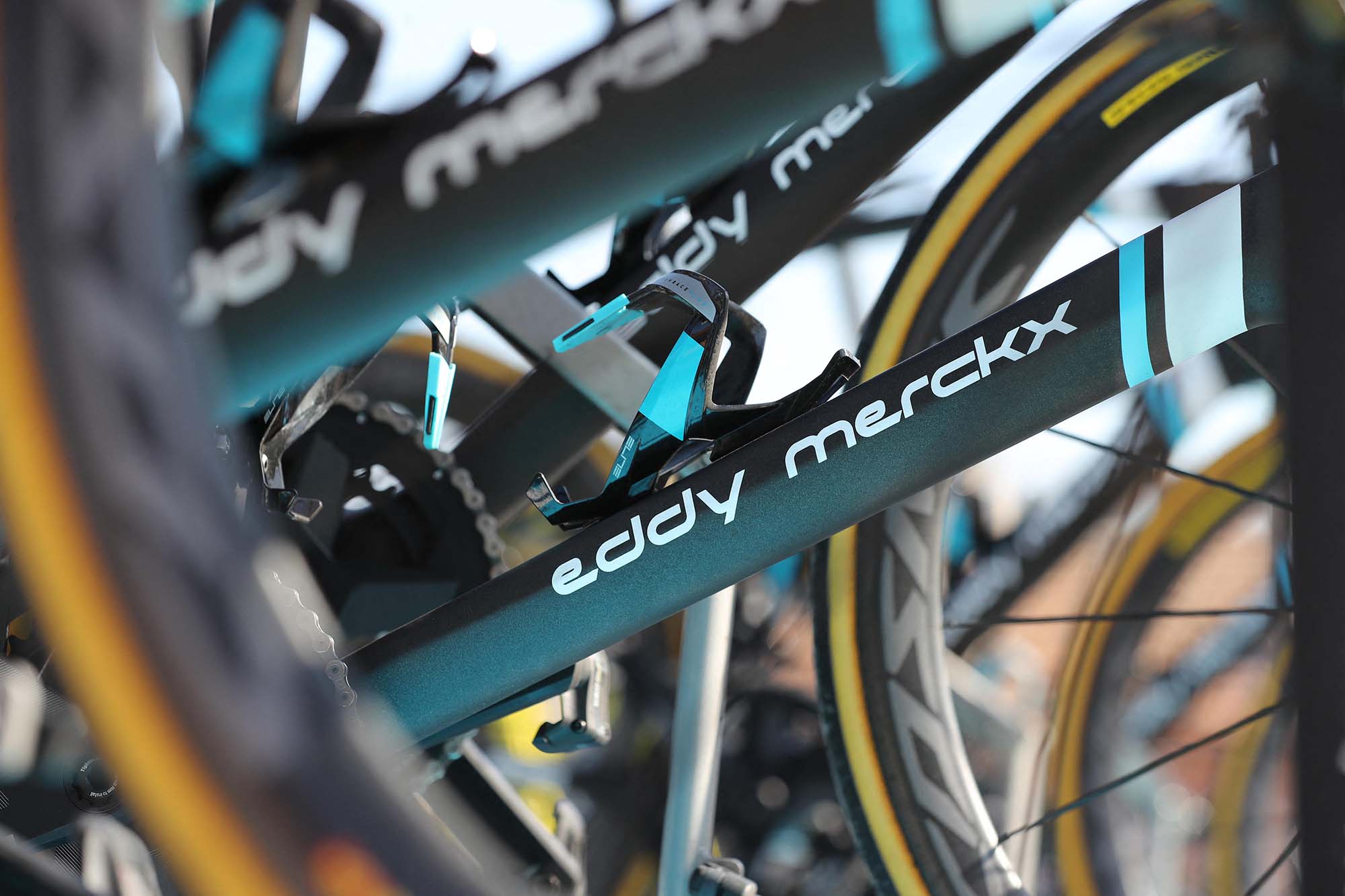 We take a look back at the bikes used over the years but the French AG2R La Mondiale team.

The latest brand bike association for AG2R La Mondiale involves one of the most famous names in cycling, Eddy Merckx. The Belgian company took over product supply from Factor at the start of the 2019 season.

The Merckx agents in Australia are FE Sports (the company also responsible for Ridley bikes local distribution) and there is a focus on the high-end offerings, similar to what is being raced by the likes of Romain Bardet in 2019.

RIDE Media, publishers of the Official Tour de France Guide (Australian edition), have done features on the equipment used by each team contesting the Tour for years and, as we approach the Belgian Grand Départ of the 2019 Tour, we present a look back over the bikes of AG2R.

– Find out more about the Official Tour de France Guide – 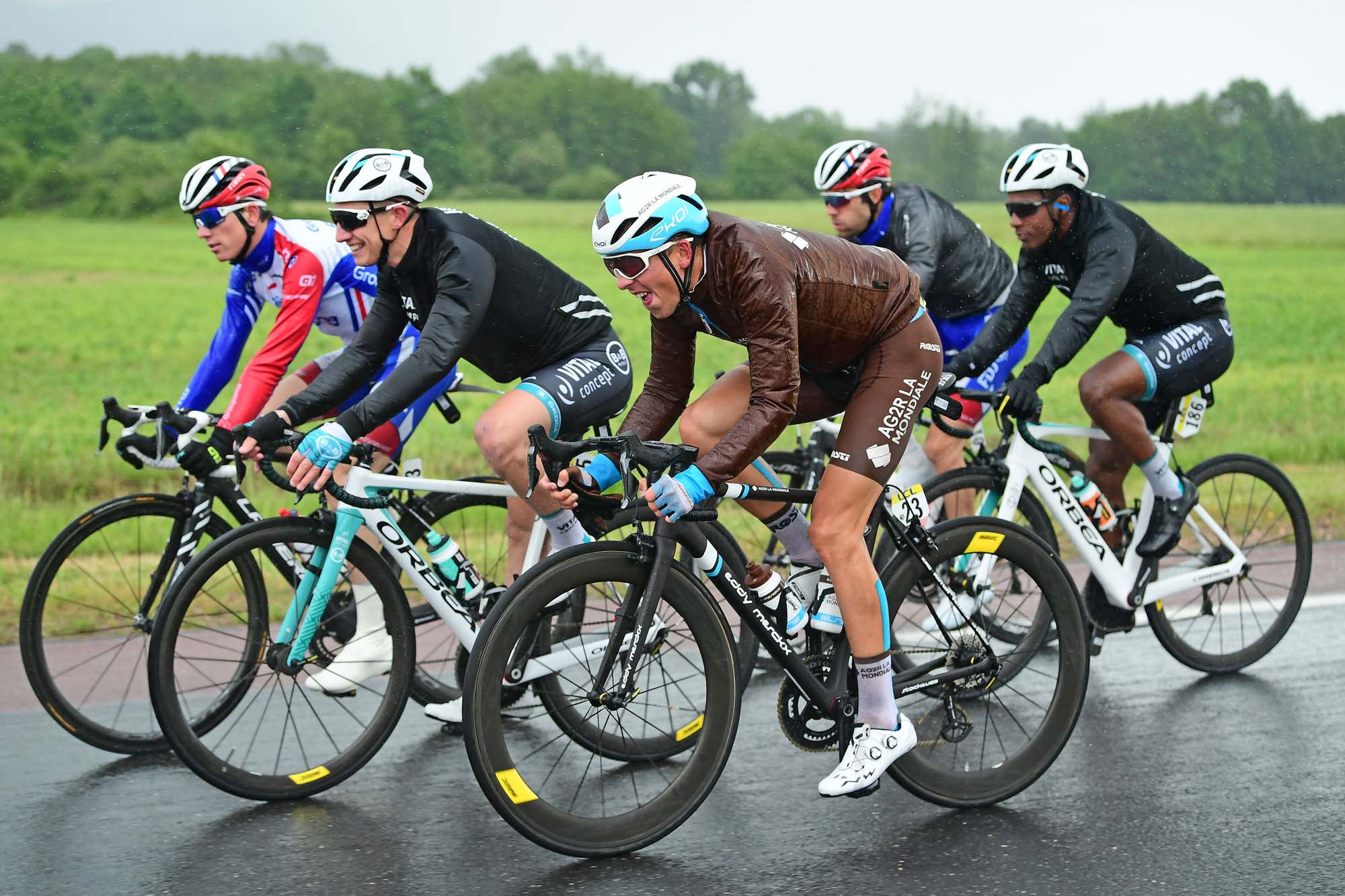 Benoit Cosnefroy riding an Eddy Merckx bike at the Criterium du Dauphiné (above).

The relationship with Merckx began after the AG2R La Mondiale spent a couple of seasons racing Factor bikes, a company with a strong Australian connection.

It’s interesting to note that the French team had Campagnolo groupsets fitted to the bikes early in the 2019 season but, by March, the Italian brand had been replaced by Shimano.

Below you can see a slideshow of the bikes used by AG2R since 2011. Note, not only are there a range of frame brands represented but also the full gamut of groupset manufacturers in modern cycling: Campagnolo, Shimano and SRAM.

When pre-release testing for the eTap wireless shifting system was being conducted, the only WorldTour team using SRAM was AG2R… that association ended the year after eTap was released and the team earned its first Tour de France podium, with Jean-Christophe Peraud, using Campagnolo.