Take a closer look at the bike raced by Anna van der Breggen during her remarkable 2020 campaign. Here are some photos by VeloFocus, courtesy of the Boels-Dolmans team’s component supplier, SRAM. 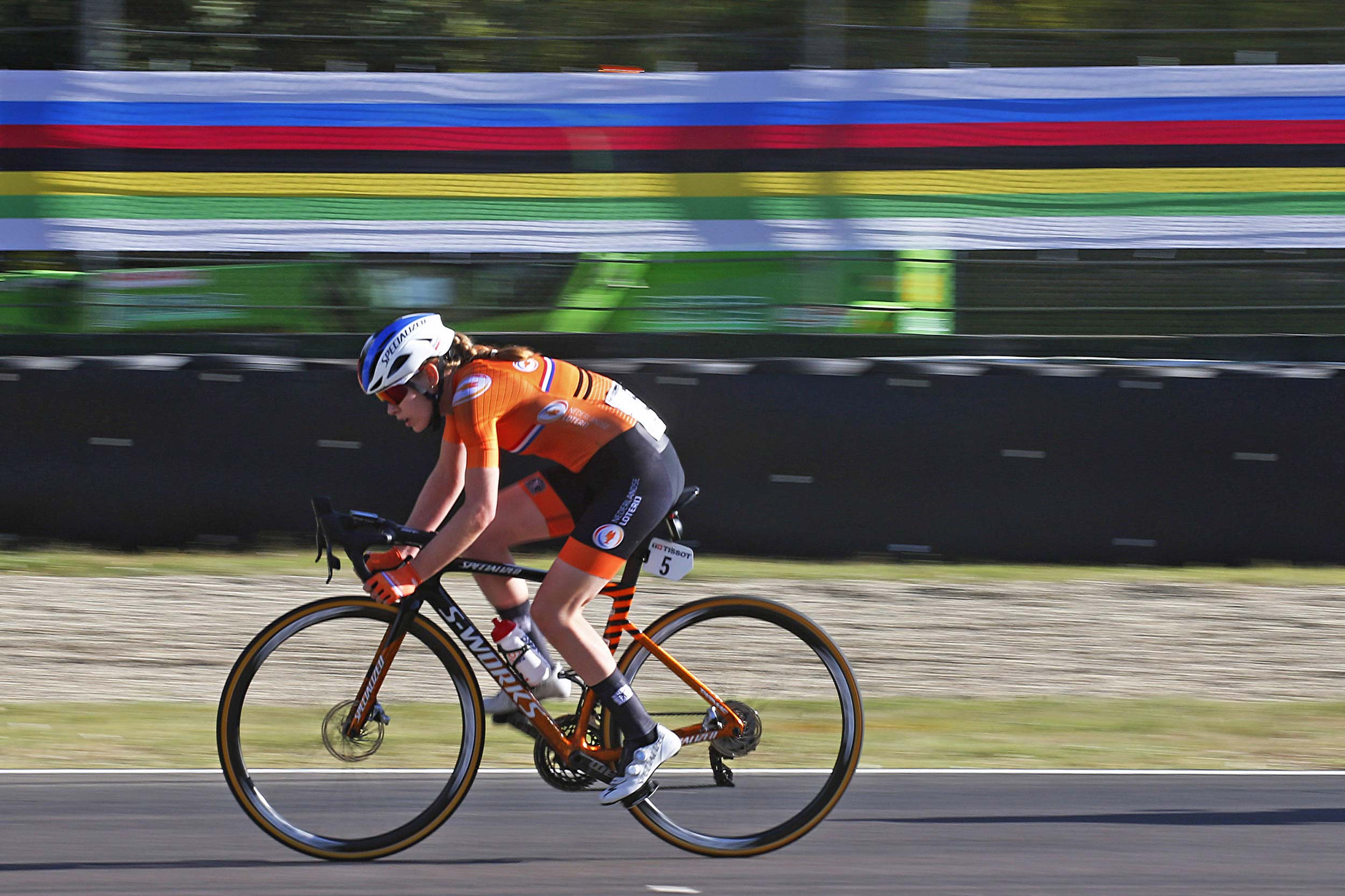 Anna van der Breggen on her way to a second gold medal at the 2020 world championships. (Photo: #Imola2020)

In August, SRAM noted that the lack of racing contributed to fewer images of its products being featured in the media. So it issued photos of team bikes equipped with Red AXS eTap.

It just so happens that one of the bikes is that of the new world champion in both the time trial and road race, Anna van der Breggen. 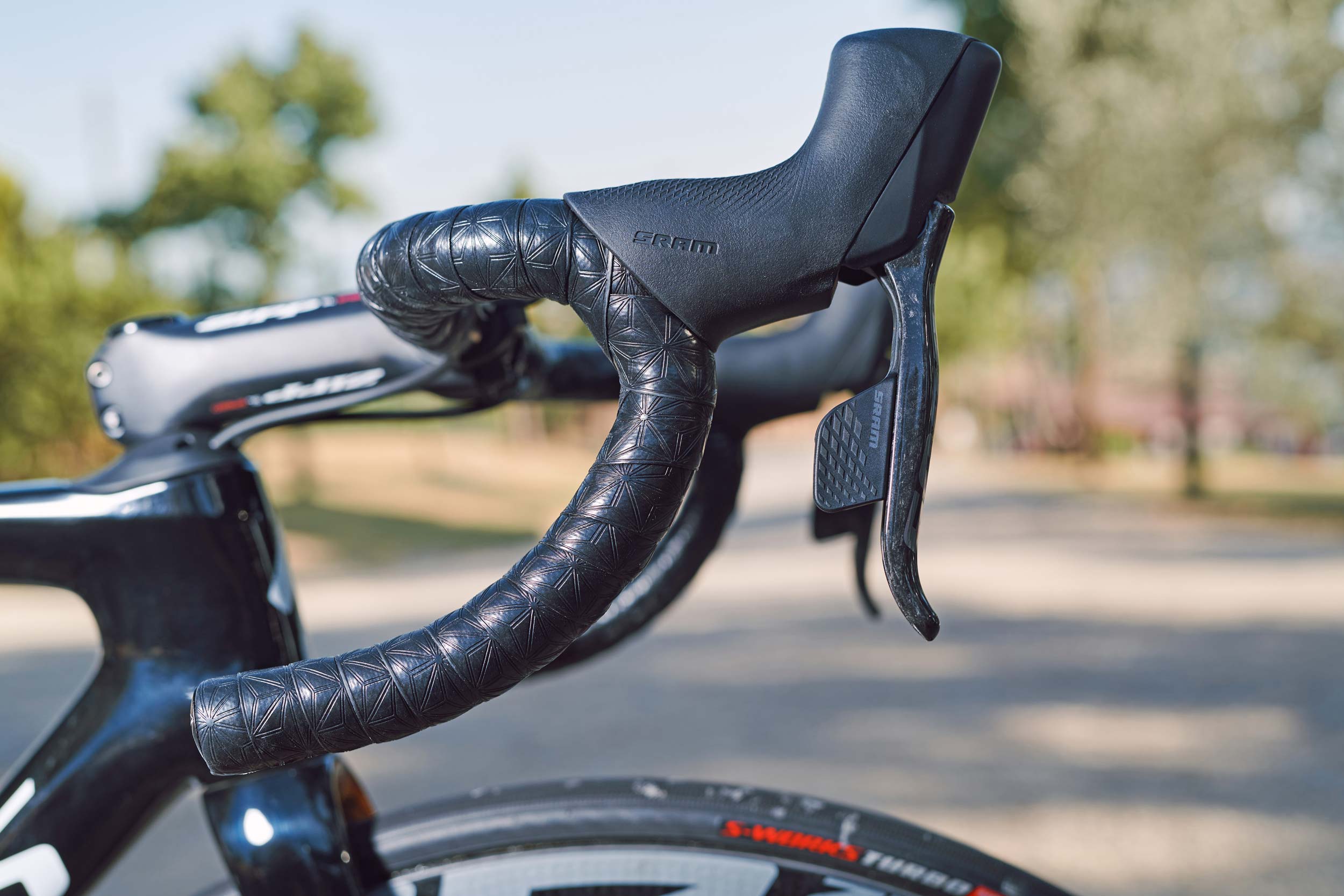 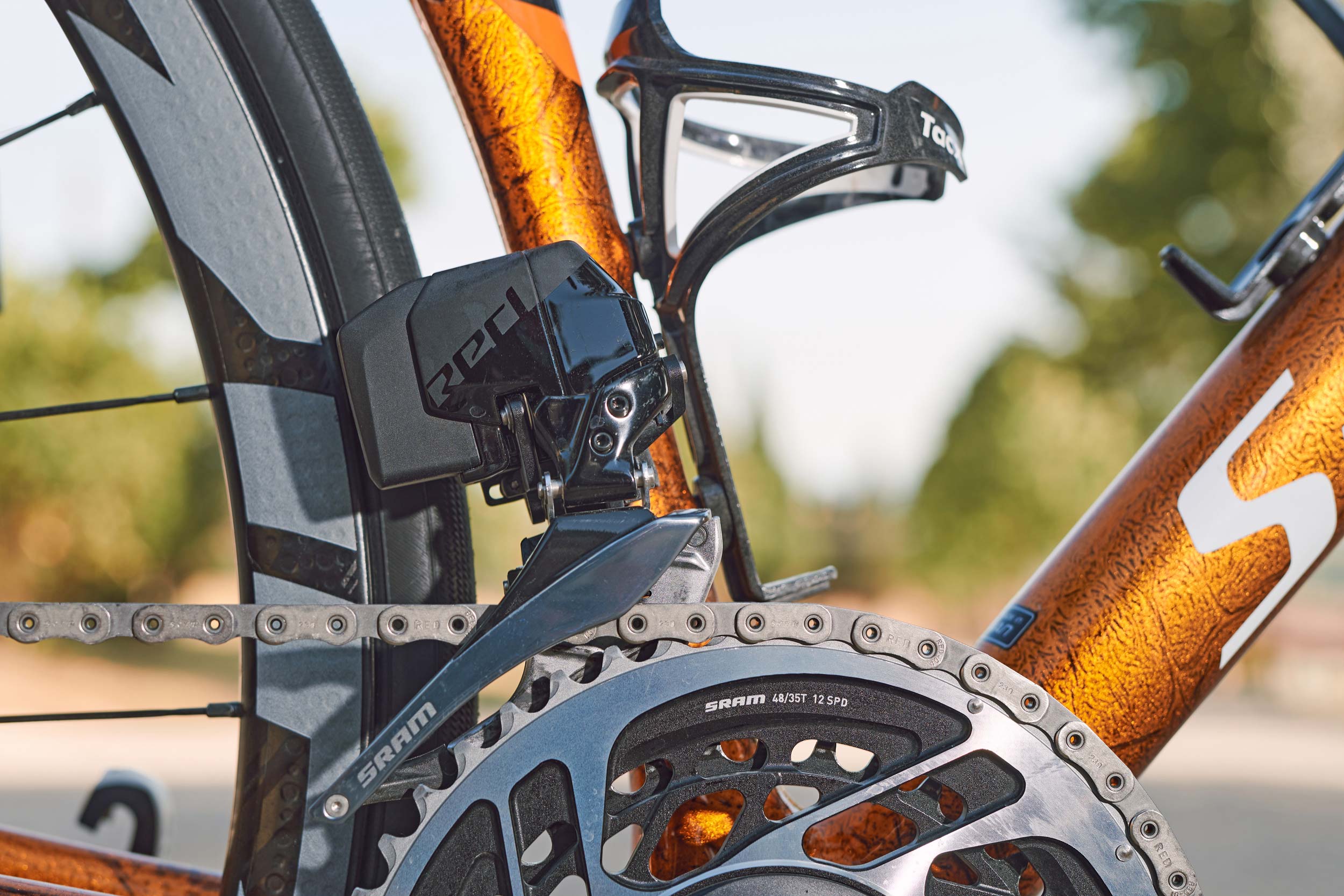 The wireless shifting is a feature of SRAM team bikes. Note: this was the gearing for a photo shoot in early-August 2020, not for the world championship road race on 26 September. (Photos: @VeloFocus courtesy of SRAM) 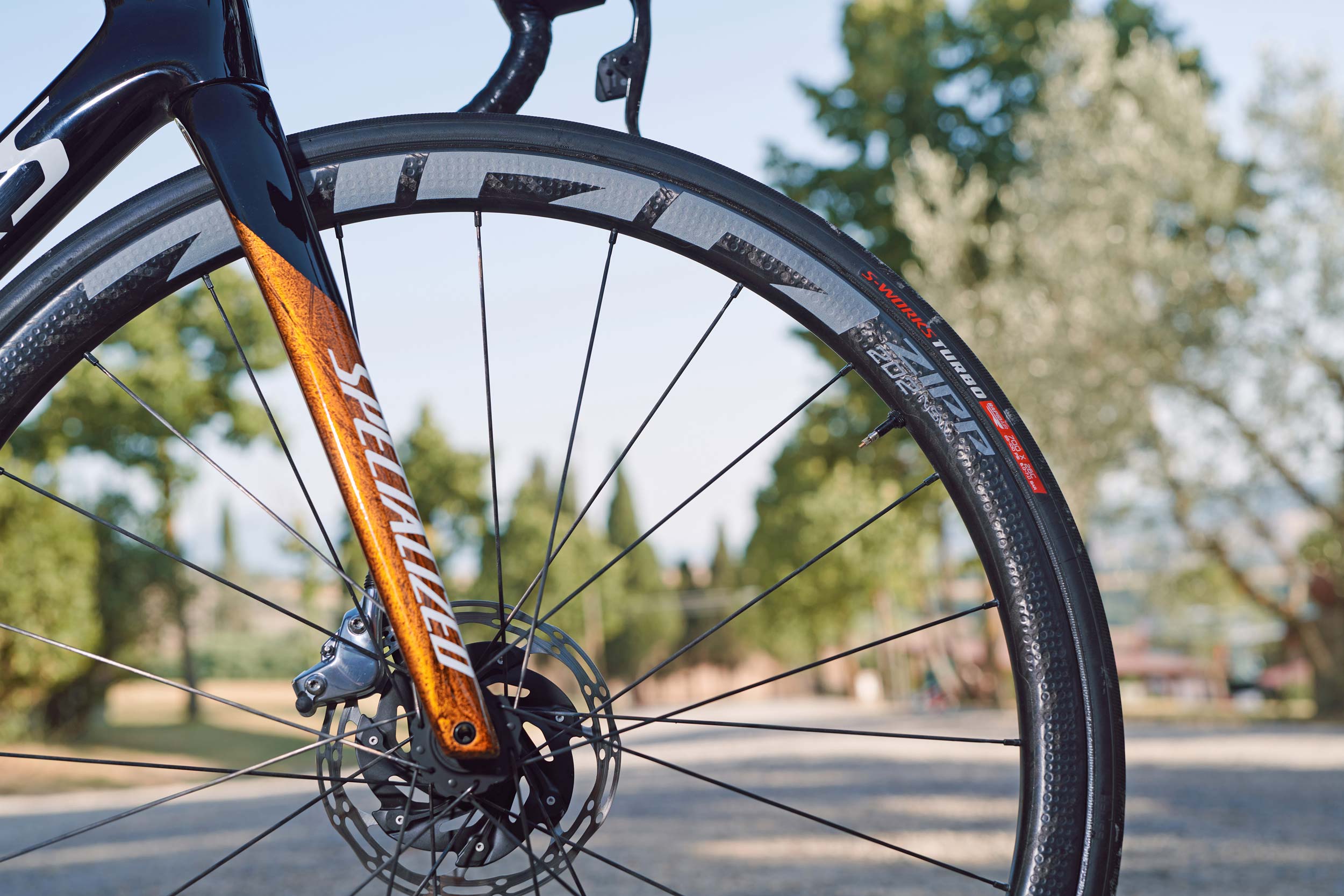 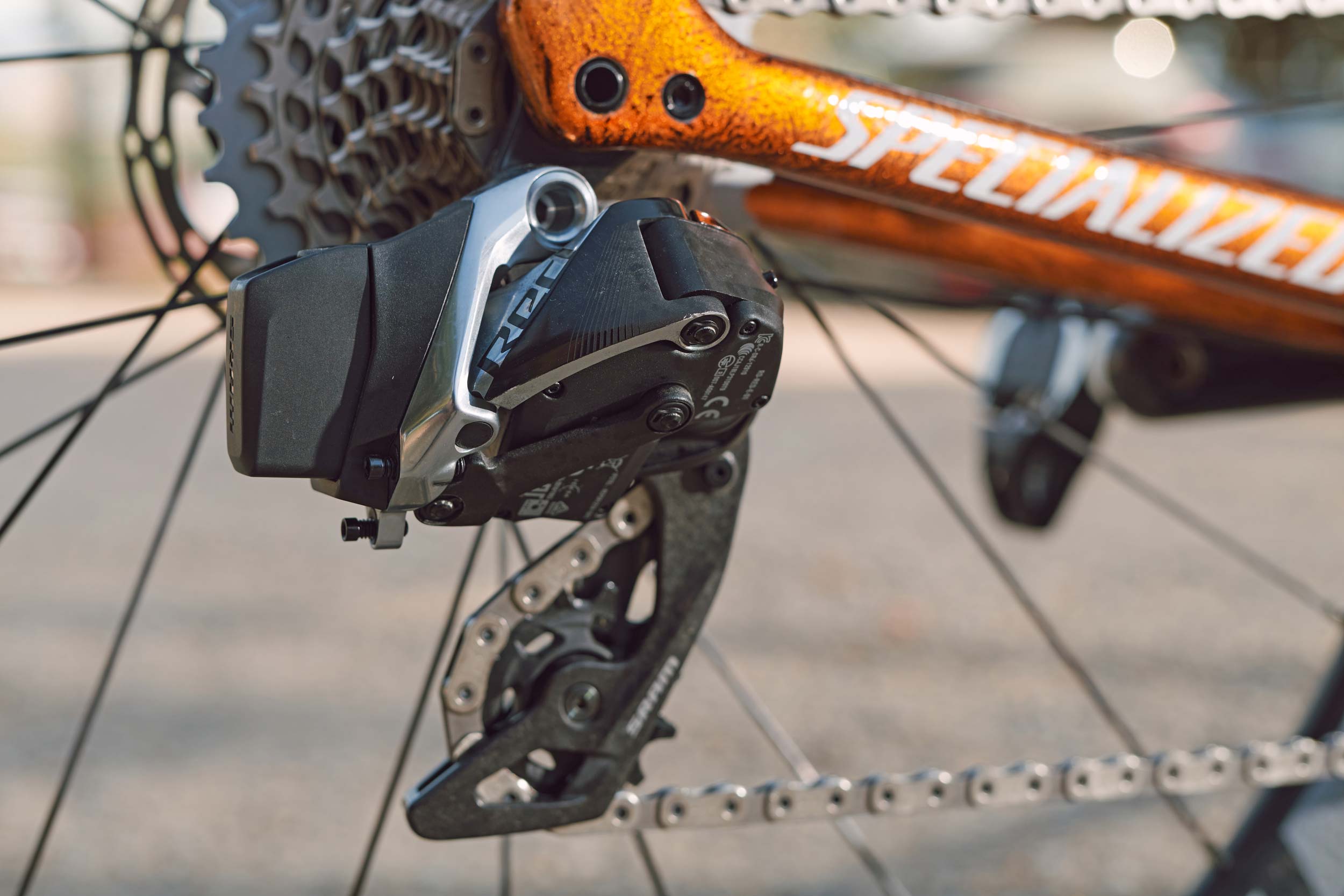 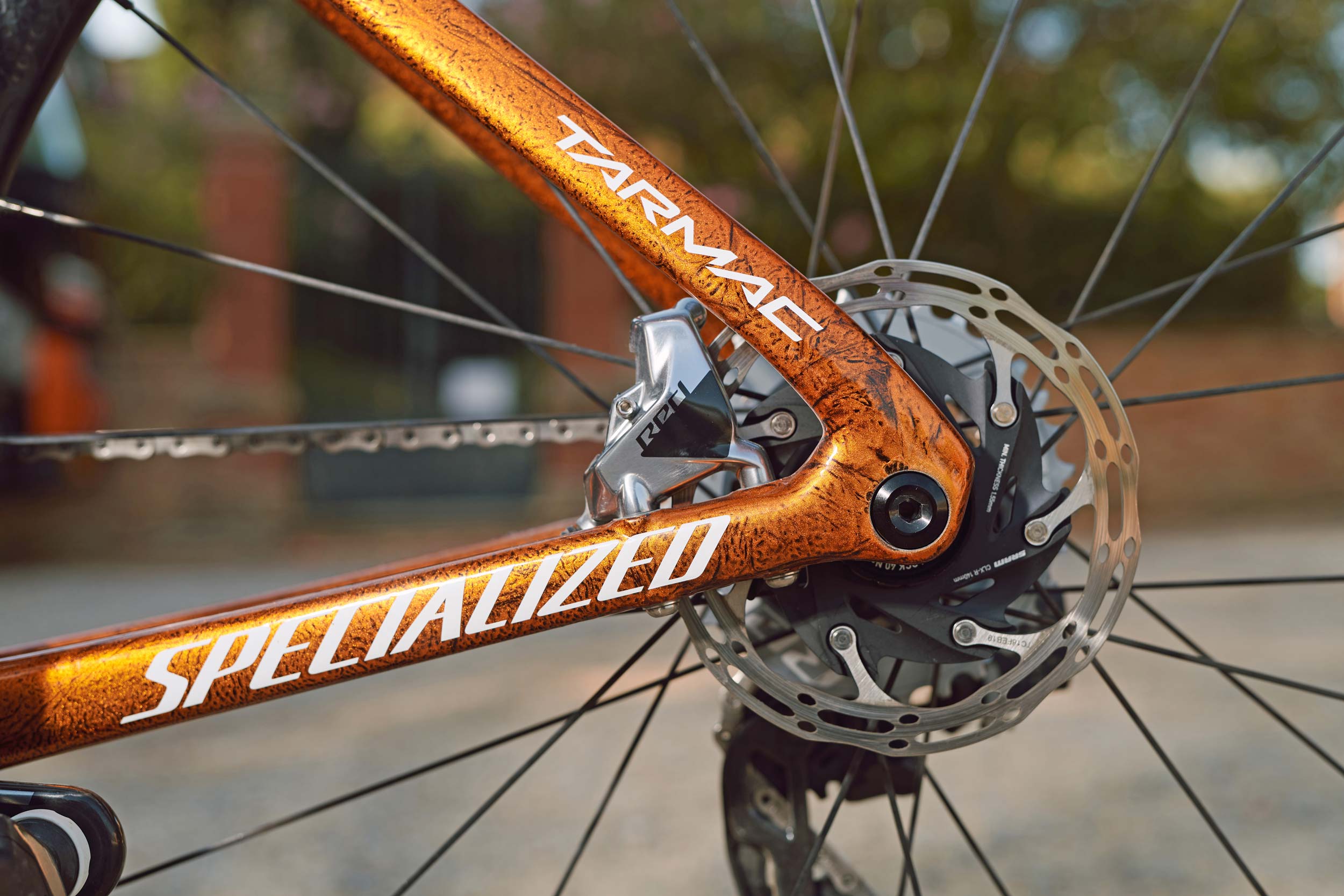 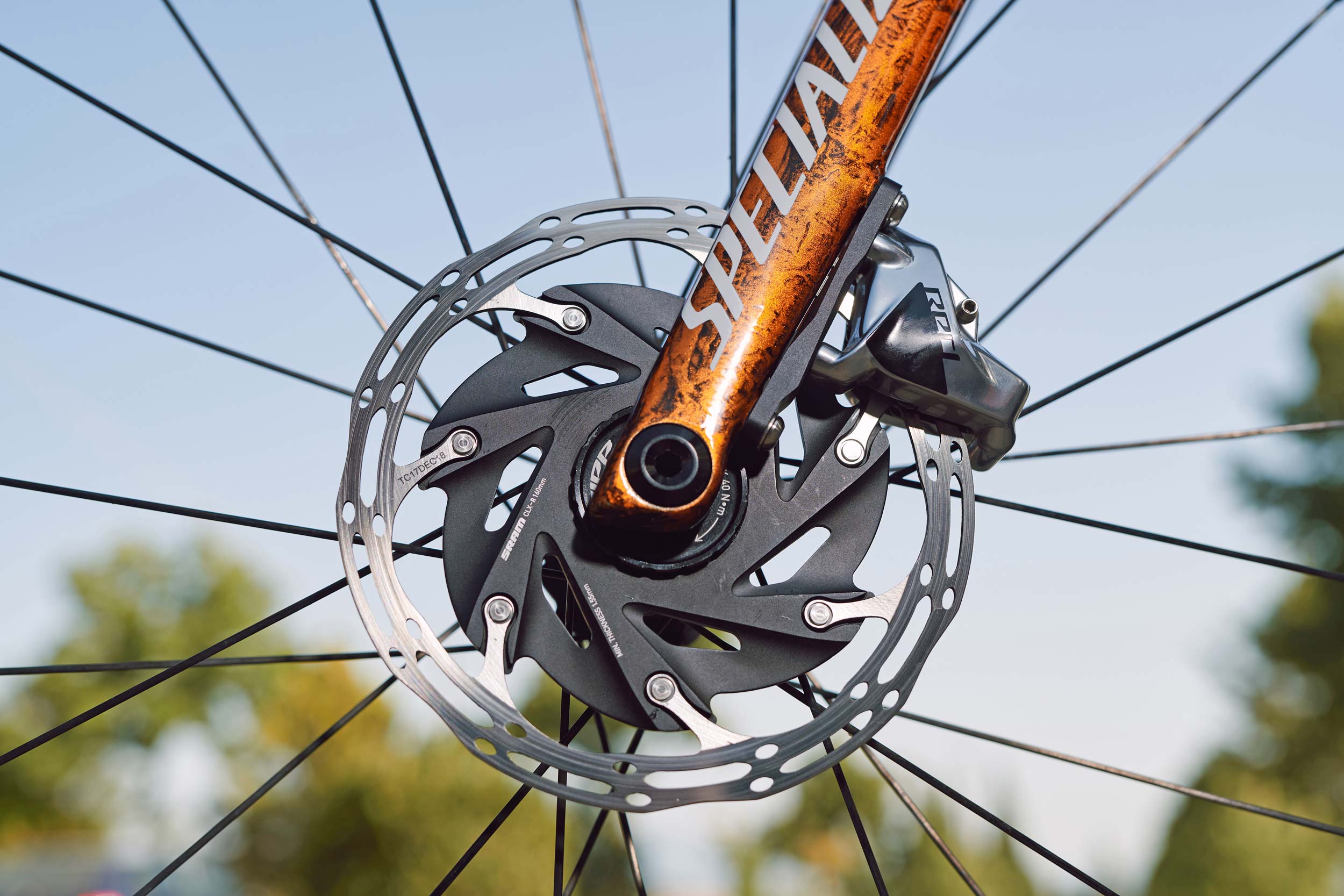