Listen to Mark Renshaw talk about a Specialized Venge he raced on while with the Omega Pharma-Quickstep team in 2014. This is the story of a bike, but also an opportunity to offer a few anecdotes about team-mates like Mark Cavendish, Michal Kwiatkowski and Tom Boonen…

Back in 2014, Mark Renshaw was reunited with Mark Cavendish. The lead-out man and the sprinter were back working together again after a few seasons in different teams. The Aussie and the Manxman were a hugely successful combination, racking up win after win and rewriting the script when it came to bunch sprints.

You probably know that story. You probably saw Renshaw in action, finding the right line at the right time, and tearing his way to the front of the bunch… only to then peal off and watch on to see if Cav could finish the job.

What you might not know is that, in 2014, this pair (and others from the ‘sprint train’ of the early generation #Wolfpack) went into a wind tunnel… as a combination of riders. As Renshaw explains in part six of RIDE Media’s ‘Story Of My Bike, Pro Series’, Specialized provided Omega Pharma-Quickstep the chance to get scientific about the lead-out process. 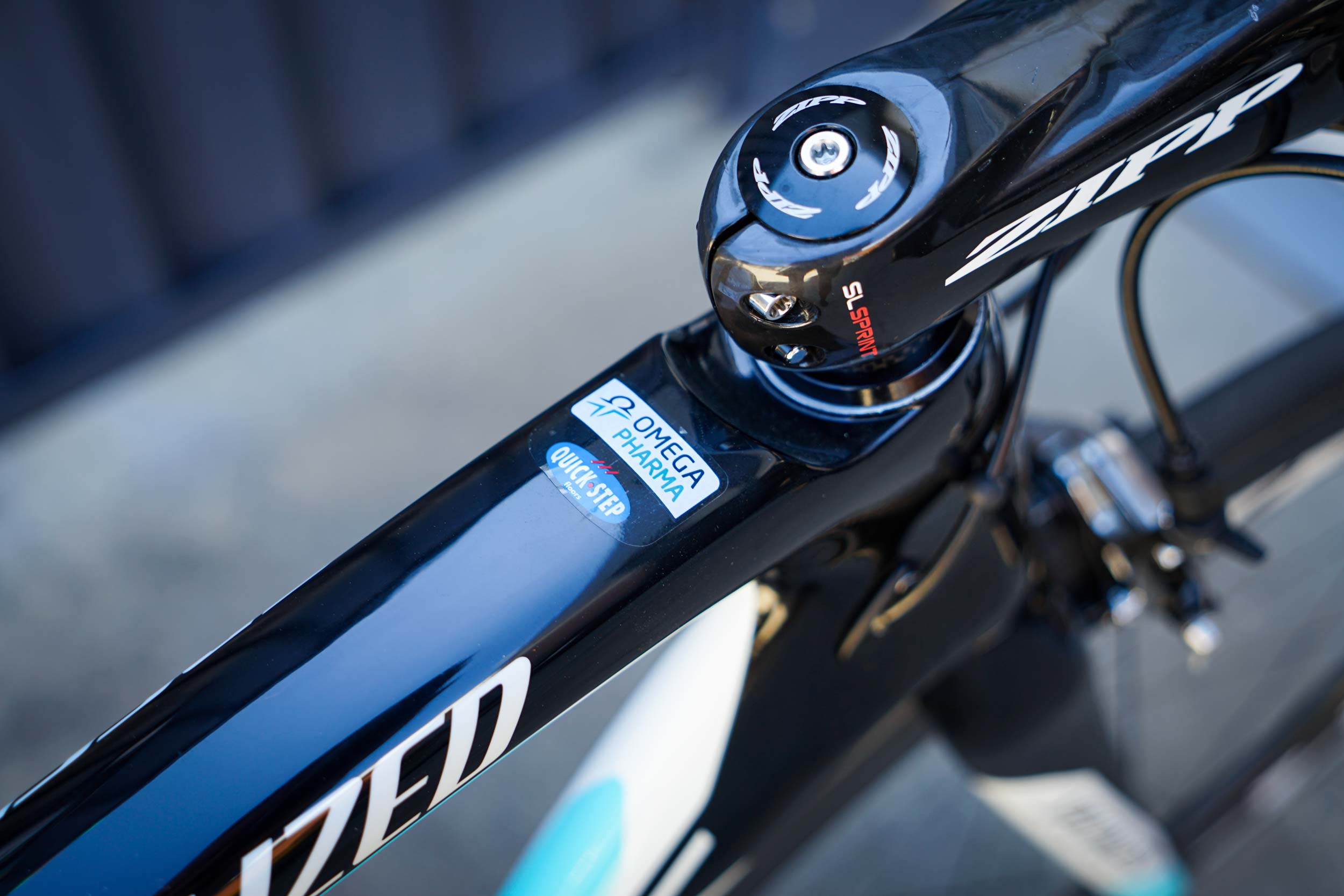 “We worked on positioning,” says Renshaw when trying to summarise what the team looked into before the Tour of California in 2014. “What the staff wanted to know was what the advantage of being in the slipstream [was], and how far you could lay off and still have those gains.

“So, he continues, “we had a lot of runs, moving second- and third-wheel out a further, a longer distance apart…”

They were looking at the data and adjusting their approach to sprint finishes accordingly.

What they wanted to know was “how many watts you’d save just by offsetting, or sitting directly behind”.

“We worked a lot on that… you lose a day or two of training, but it gives the data guys the numbers and from there they can tell you if it’s going to be faster or not.” 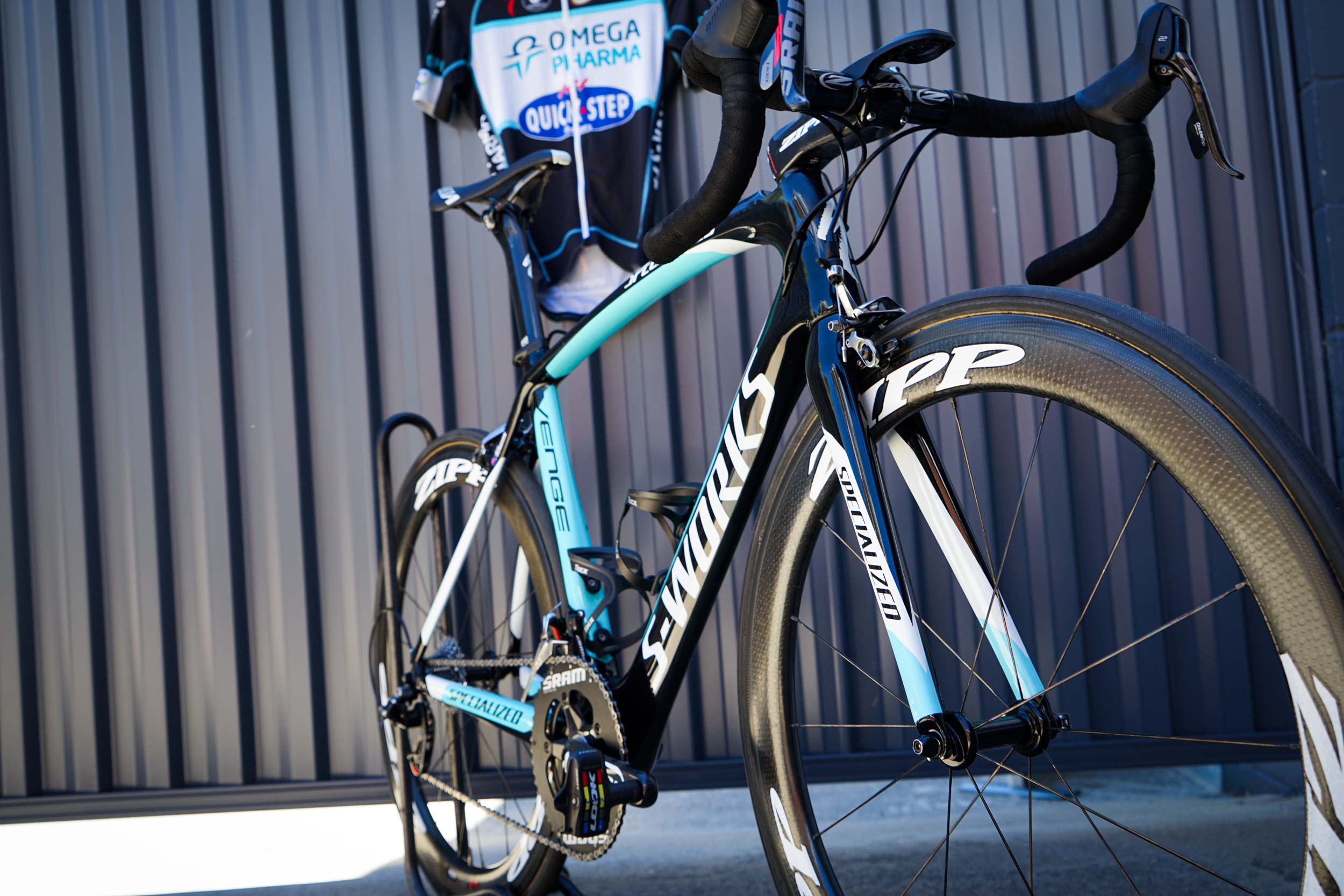 Yes, in the interview, Renshaw also explains how this was the only season during his pro career when he didn’t race with a Shimano groupset; rather, for 2014 alone, he had a bike equipped with SRAM Red. And… ah, his appraisal of that early-generation road ensemble is anything but kind.

He also talks about the bike and provides other anecdotes about working with Cavendish and an impressive cast of team-mates, including Michal Kwiatkowski and Tom Boonen, in what he says was the season in which he enjoyed his best fitness. 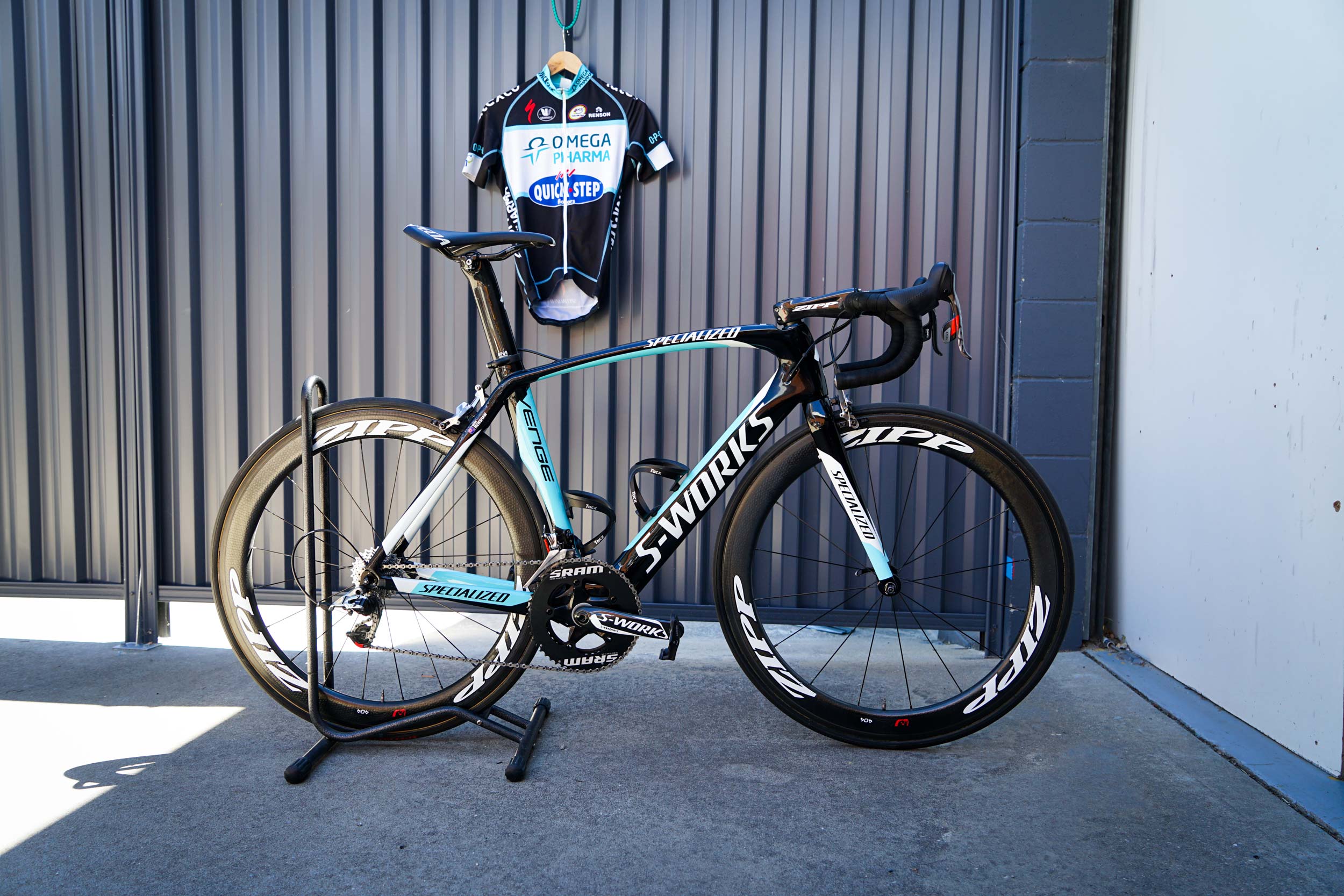 Racing may be underway in 2021, but it’s always interesting to look back in time and listen to some of the lessons learned in the pro peloton.

Renshaw is a good story teller and he’s got an impressive range of bikes in his collection; if you want to learn more about the 2014 Specialized Venge, the groupset, or the Omega Pharma-Quickstep, take a moment to watch the interview and get a personal perspective on an interesting bike from an interesting time. 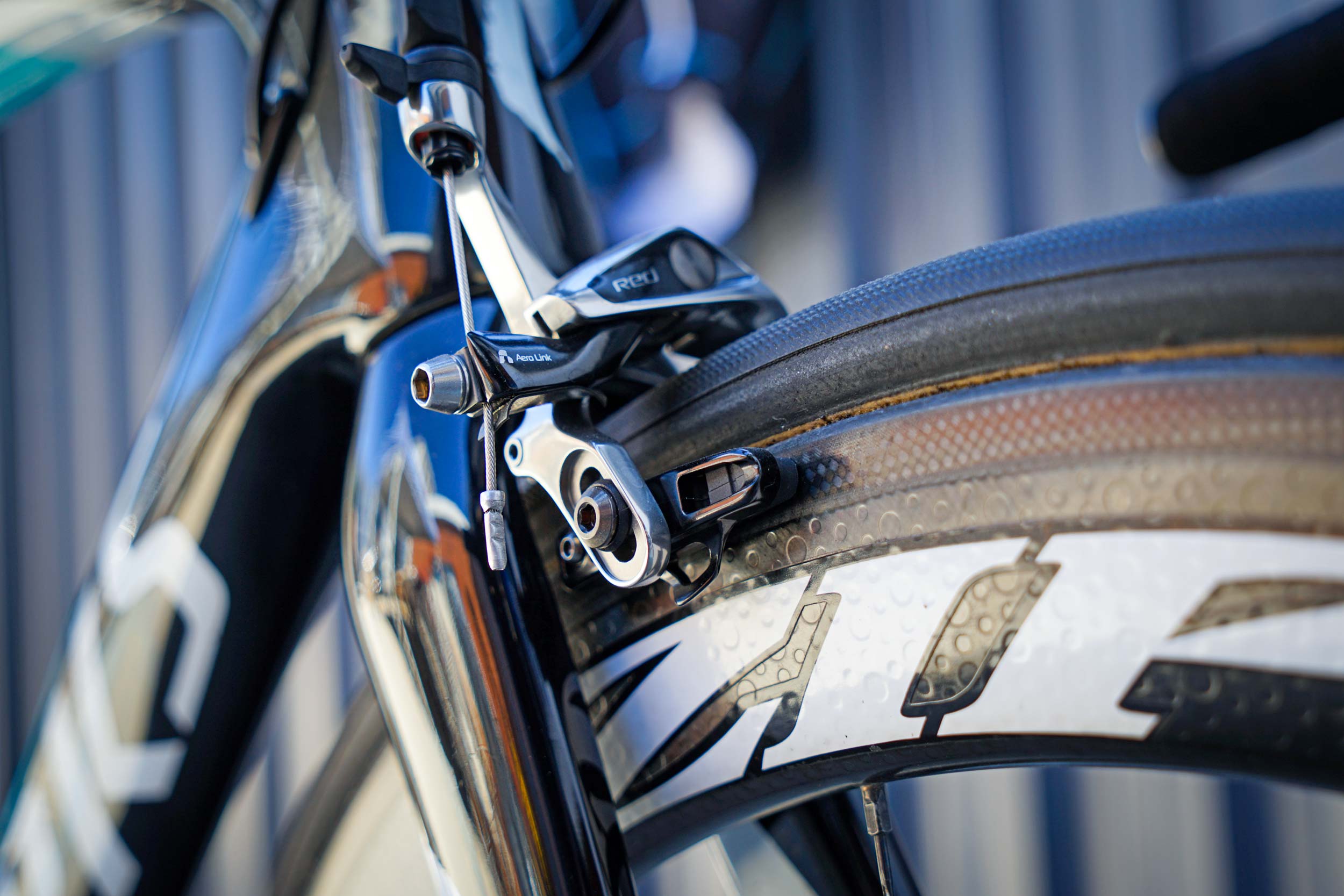 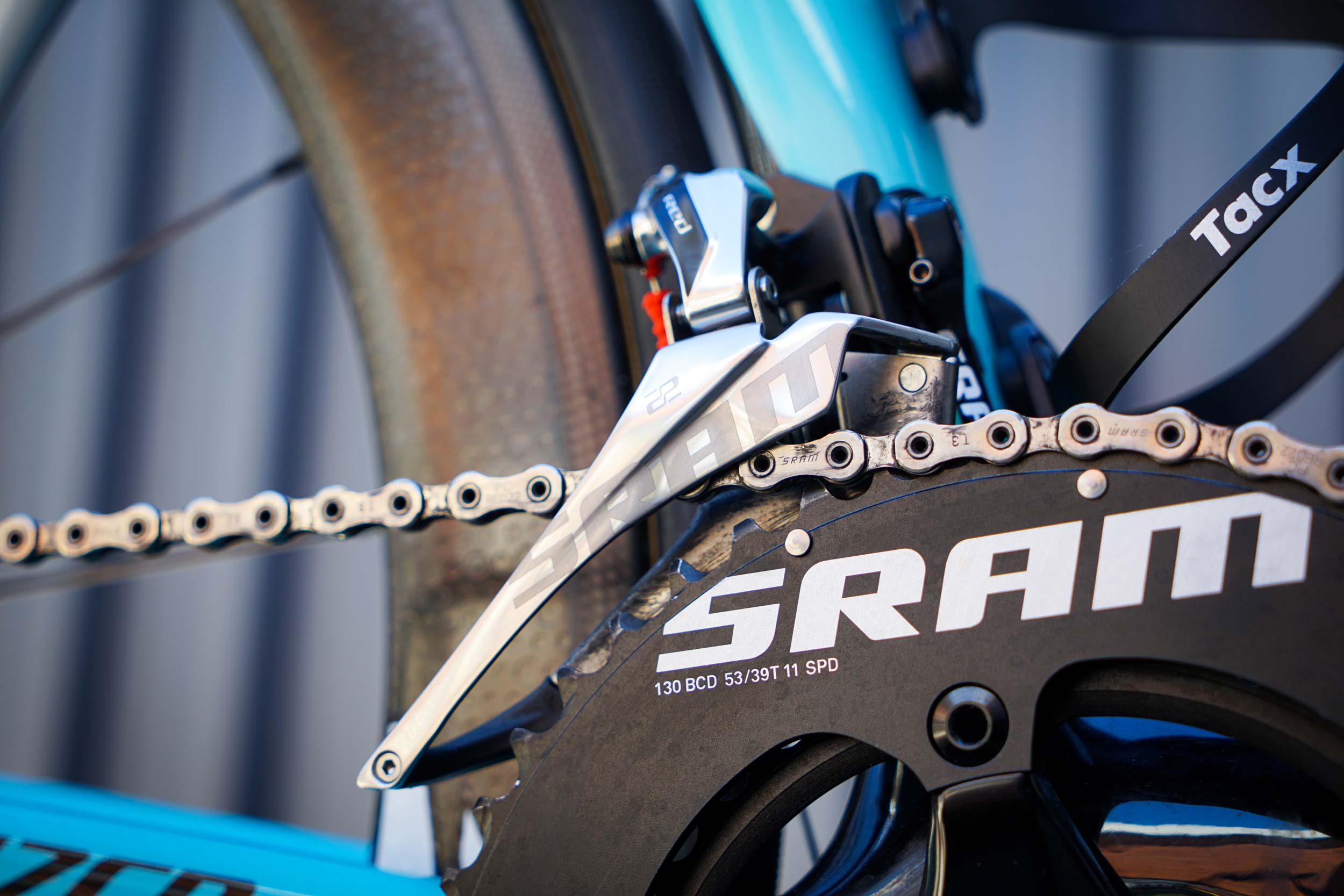 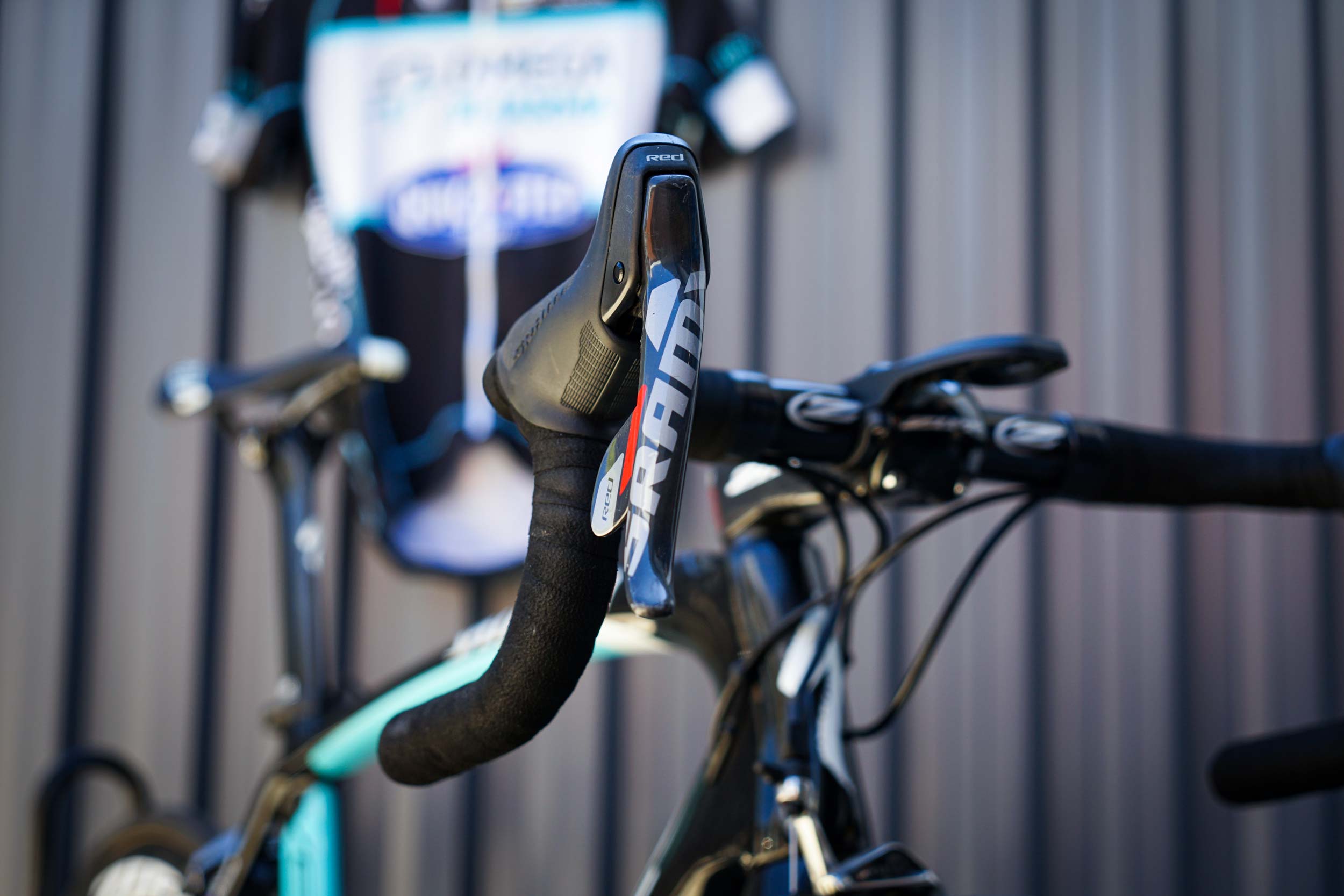 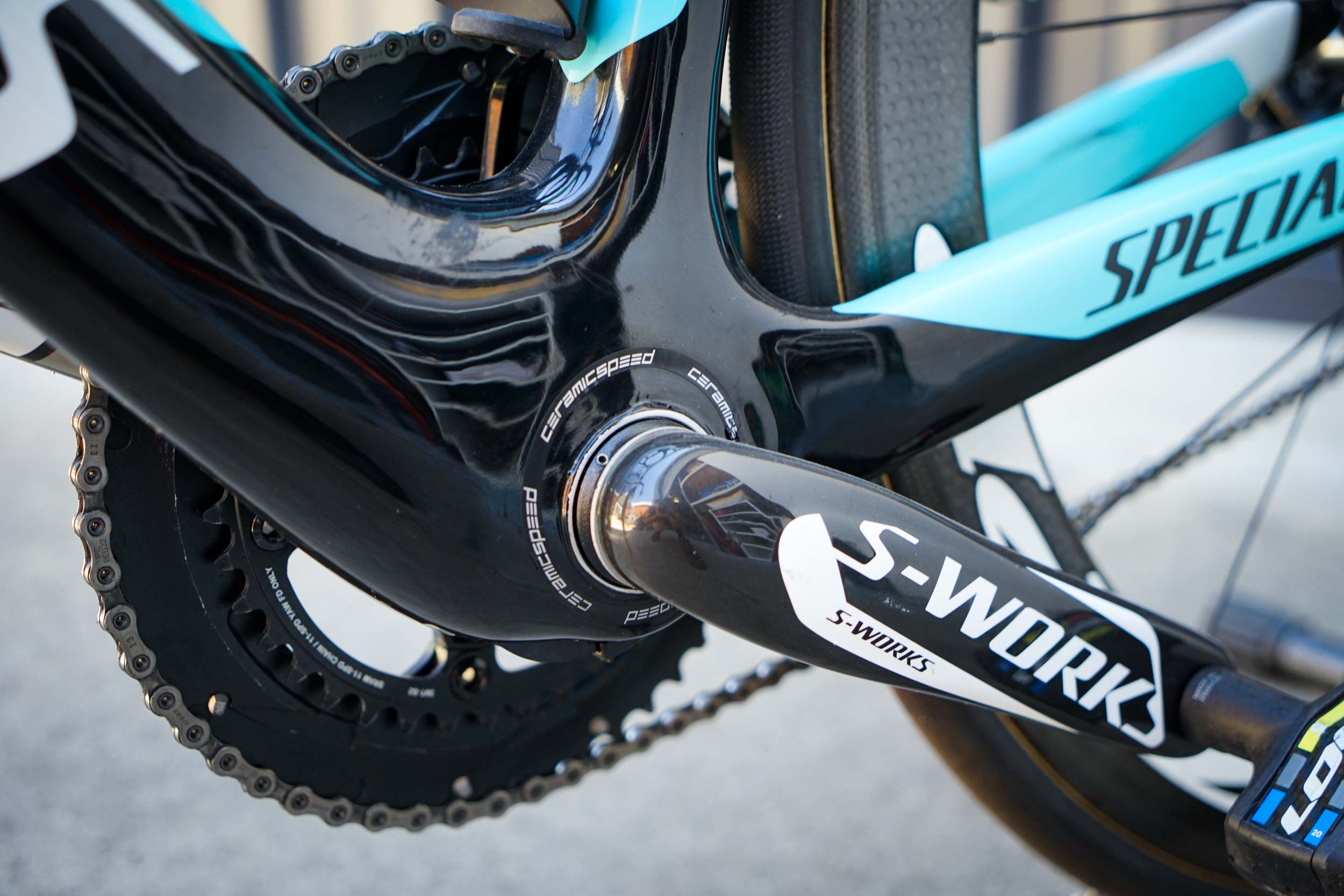