It has taken around 10 years for road cycling teams to even consider using tubeless tyres. After a season of experimentation, UAE Team Emirates intends to make the switch in 2020…

Tubeless technology isn’t new to cycling. It has been prevalent in MTB for a long time but there is a degree of resistance in the road market. The reasons vary: a preference for traditional tubulars or high-pressure tyres, issues with getting the dose of sealant correct, or concerns of riders, mechanics or even team managers…

But suppliers like Vittoria and Campagnolo – providers of tyres and wheels for UAE Team Emirates – have refined their products in recent years. Drawing on lessons learned from trials with prototypes in the pro peloton, these companies have increased their push for tubeless in 2020.

Alessandro Mazzi, a mechanic with the UAE team, says he prefers tubeless. According to the Italian, it is safer in wet conditions because lower tyre pressures can be used – assisting with grip and bike control – and, he says, they are also easier to fit in the workshop.

The interview was recorded as Mazzi and other mechanics prepared team bikes in advance of the opening round of the 2020 WorldTour. He had just mounted around 50 tubeless tyres… and he was still smiling.

There was no sign of any sealant sprays anywhere near the UAE team’s workstand and, while other mechanics were still fussing around with glue and tubulars, Mazzi was adjusting gears and getting on with his next job.

Earlier on the day we spoke with Mazzi, Campagnolo had officially unveiled a new range of wheels for the season, claiming they boasted better functionality for tubeless tyres.

And while the mechanic admits that there were issues at some races in 2019 – when using prototypes from Campag and Vittoria – he’s confident it will be better in 2020. 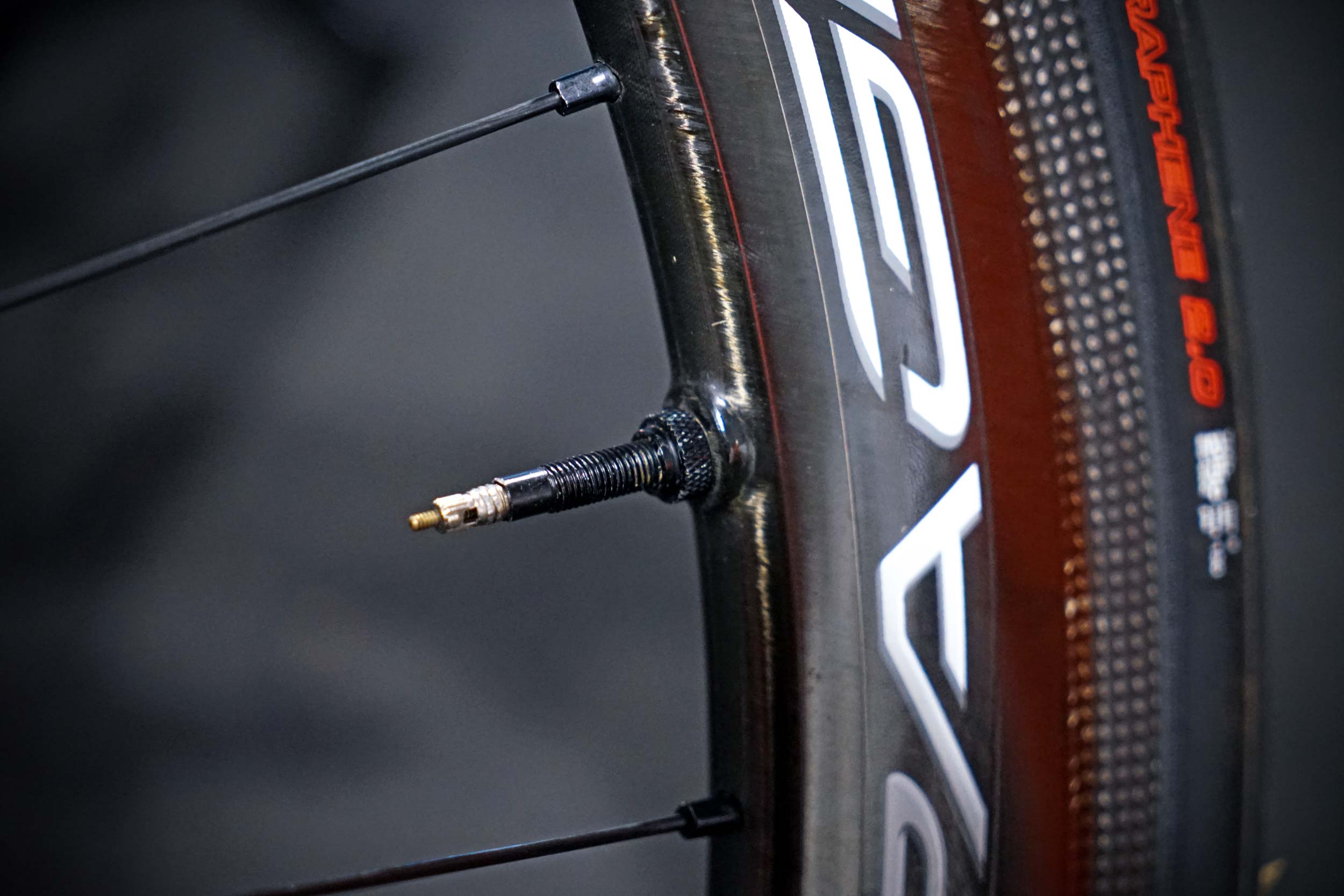 We’ll monitor the progress of the team and check in with Mazzi later in the season.

RIDE Media can report that UAE isn’t the only team that’s considered the switch to tubeless. This topic was, in fact, a regular theme amongst other team mechanics in advance of the Tour Down Under.

Most agree that the tyres have a great road feel and there are weight savings on offer even with the additional requirement of sealant.

Mazzi had experimented with the Vittoria “milk”, as he calls it, and concluded that 30ml was the best to keep weight down and limit the risk of punctures. 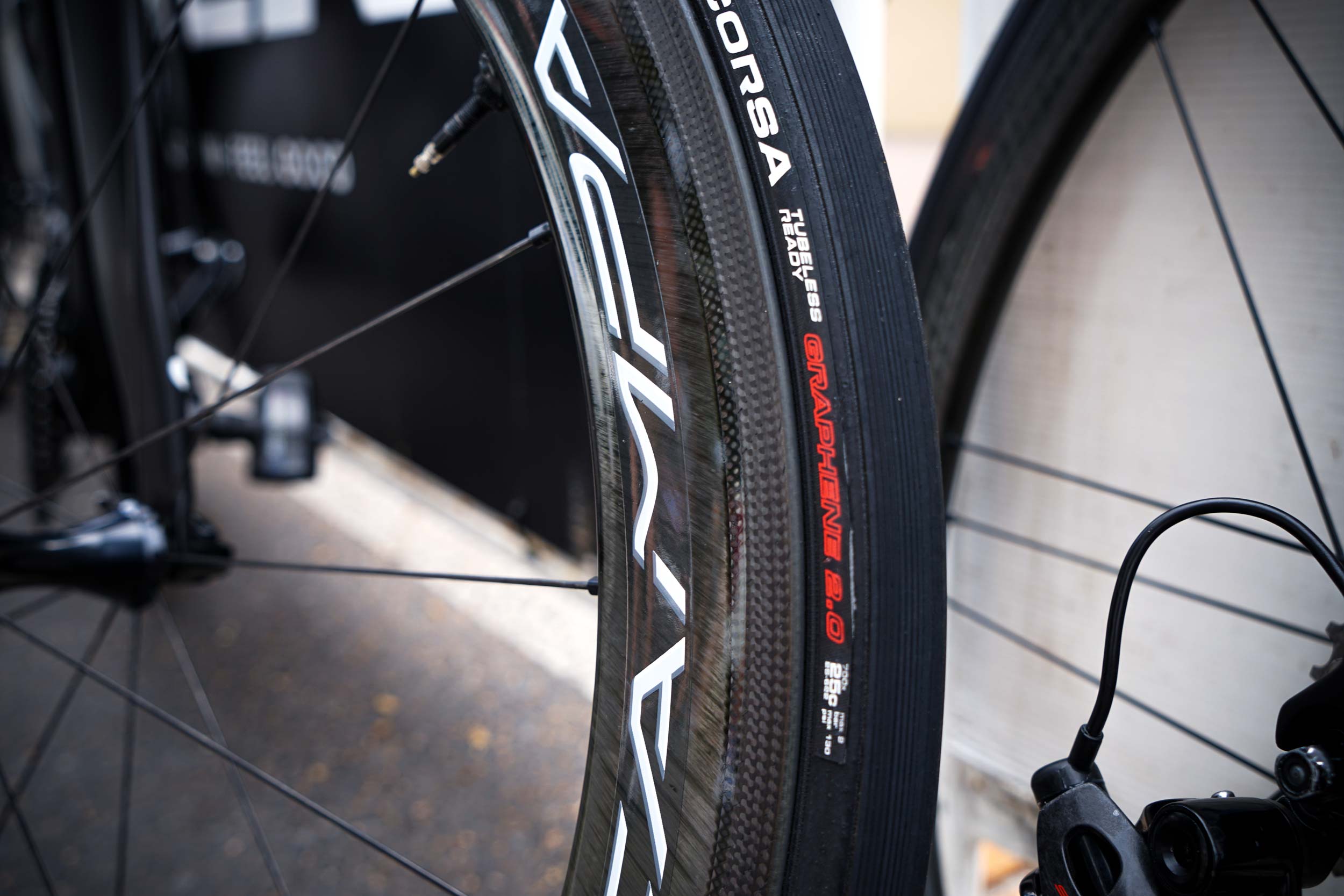 RIDE Media joined Mazzi and UAE team director, Allan Peiper, in the car for the opening stage of the Tour Down Under. There was one puncture… but it didn’t quell their enthusiasm for what Vittoria has been done with their tubeless tyres over the off-season.