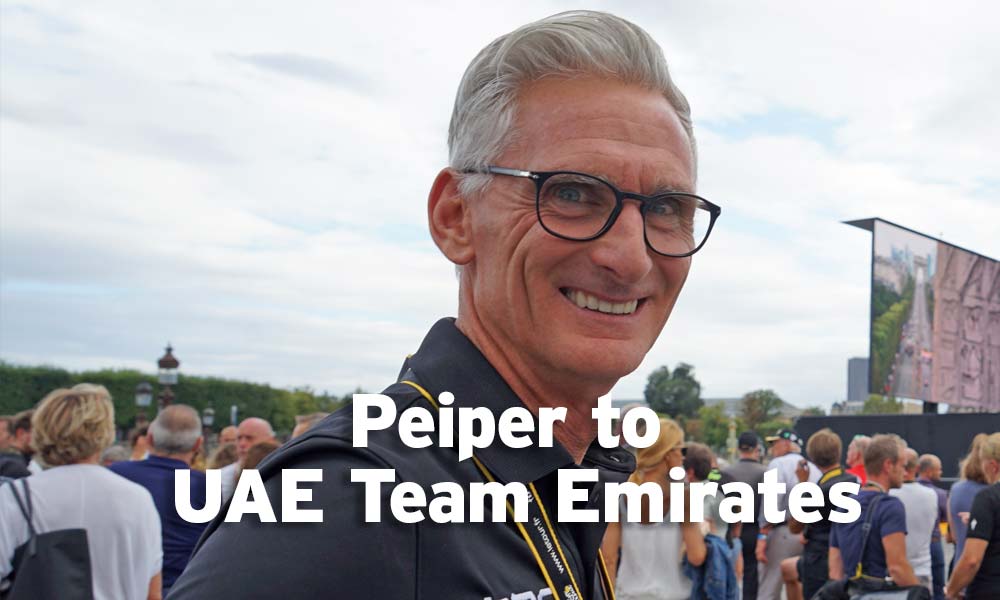 He’s been involved in cycling well over half his life and although he’s had some health concerns in recent years, Allan Peiper will be back in the sport next year, this time as a DS of UAE Team Emirates.

Before the start of the 2018 Tour de France, Allan Peiper expressed that this year is the one that he’s been waiting his “whole professional life for”. During his sixth and final season with the BMC Racing Team, it seemed plausible that his compatriot and the team’s star rider, Richie Porte, could challenge for the yellow jersey.

A crash in stage nine ended that hope and Porte was out of the Tour before the first rest day for the second consecutive year. But, in typical Peiper style, the 58-year-old maintained his enthusiasm for the race, completing yet another big loop and arriving in Paris content with the contribution of the American team.

Peiper still lives and breathes cycling 26 years after retiring as a racer. He rides his bike as often as possible and keeps himself fit largely as a by-product of his regular job. At BMC Racing, he was the ‘Sporting Manager’, next year he’ll have a more hands-on role at races after being recruited as ‘directeur sportif’ by UAE Team Emirates.

“I’m talking to several teams to try and find the right fit,” Peiper told RIDE Media earlier in November while in Australia for a brief visit at the end of the season.

“UAE has ticked all the boxes. It’s a very professional outfit and a great environment for riders to develop. I’m excited about the prospect of working with a rider like Dan Martin who has become a genuine GC contender in recent years.”

At that stage, he was still going through the interview process while also considering what other options may come his way. But he confirmed the move to UAE earlier today with a message sent from Italy, shortly after meeting some of the management and signing some paperwork. 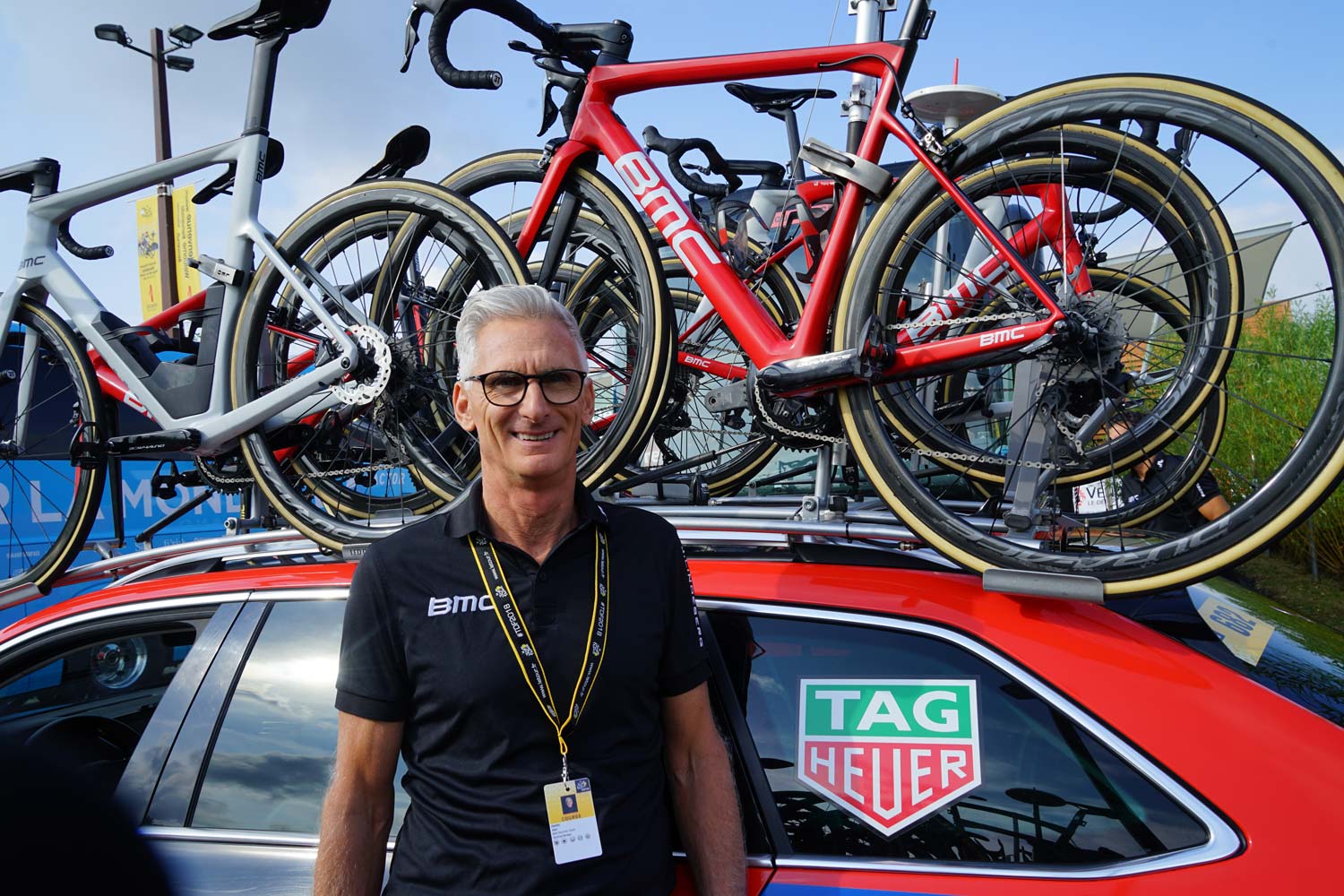 After six years with BMC Racing, it’s time for Allan Peiper (above) to shift teams; in 2019, he will work with UAE Team Emirates.

Peiper worked throughout the last few cycling seasons despite having health concerns, largely the ramifications of bowel cancer that was first diagnosed several years ago.

“I think it’s something you just take in your stride after a while,” he told RIDE Media on the final day of the Tour de France. “Your resilience to deal with problems and handle them at the same time as you’re dealing with other life just becomes bigger.”

A clever tactician who has worked with a host of high profile riders during his years in management at an array of teams, Peiper is an asset for UAE Team Emirates which has recently confirmed a few major new signings in advance of 2019. Key amongst the new arrivals is Fernando Gaviria, who makes the move from Quickstep.

The team has is focussed on a range of goals including GC for Martin and sprints for both Gaviria and Alexander Kristoff.

In his formative years as a directeur sportif, Peiper worked with Cadel Evans at Davitamon-Lotto (2005-2006) before shifting to what became known as ‘Highroad’, the outfit that emerged from the ashes of Team T-Mobile. It was here that he formed a highly successful partnership with the likes of manager Bob Stapleton, fellow DS Rolf Aldag, and riders like Mark Cavendish.

He was one of the master tacticians who helped guide Ryder Hesjedal to victory in the 2012 Giro d’Italia while working with the Slipstream team for a couple of seasons.

Eventually he settled into the ranks at the BMC Racing Team, enjoying many sporting conquests over a span of six years. A highlight of this stint of work, he told RIDE several years ago, was Greg Van Avermaet’s victory in the road race at the Rio Olympics.

Peiper has earned the respect of many in the cycling sphere and he insists that he won’t let the issues associated with his cancer slow him down before he’s ready to stop.

“I’m as passionate about cycling now as I’ve ever been,” he says, “and I still believe I’ve got a lot to contribute.” 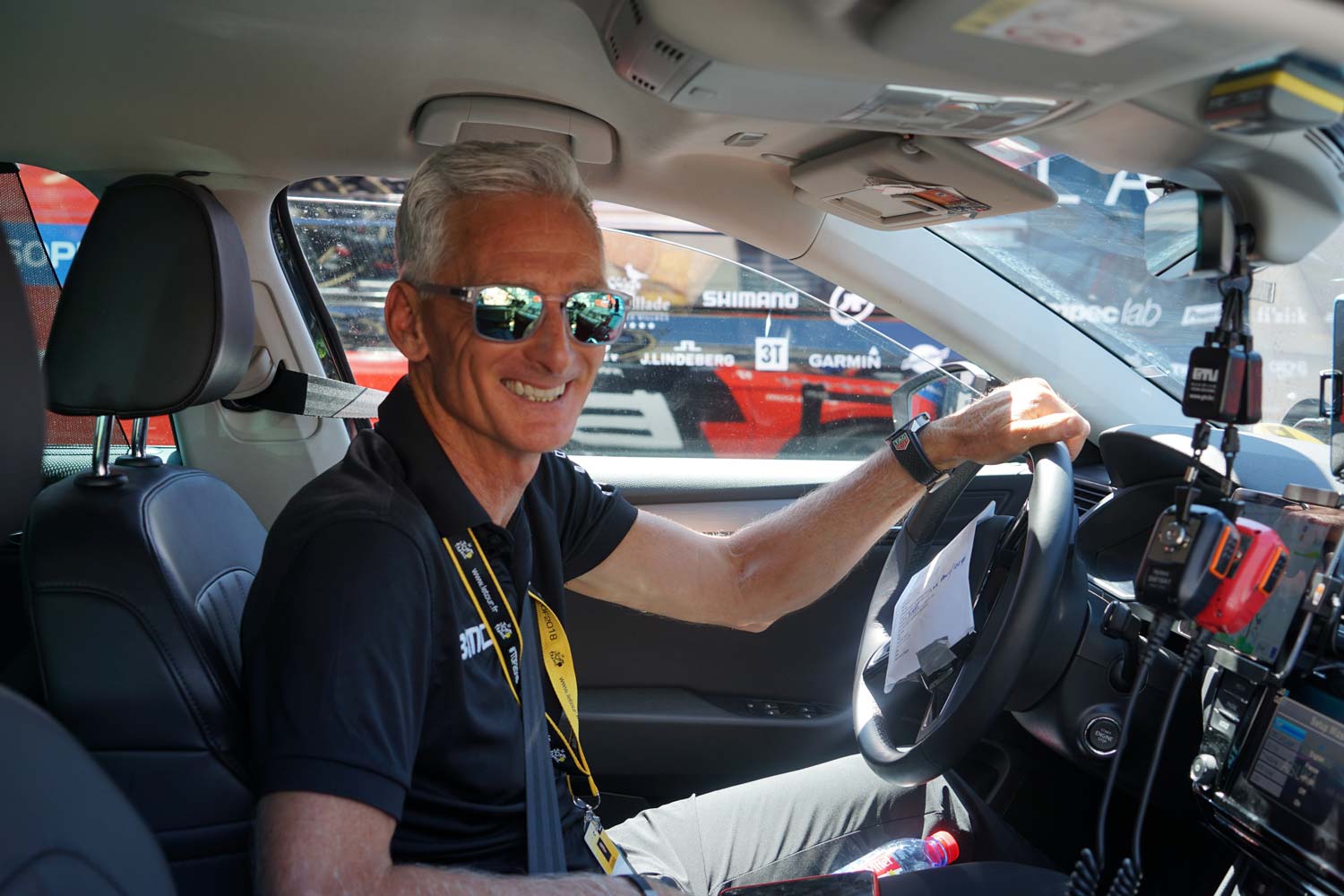