It shouldn’t come as a surprise, for Cam Wurf – former Olympic rower, pro cyclist and Ironman star – has been training with Team Ineos for years. But now it’s a formal arrangement, the 36-year-old is part of the cycling line-up in 2020.

He’s not backward in coming forward, that’s one of the first things you notice about Cameron Wurf. If he’s got something to say, he’ll happily let you know. Shy? No way, not this guy. He has been called upon for advice from all kinds of sporting interests. And clearly his opinion and companionship are valued.

News has just been posted that Wurf will make his road racing debut in Team Ineos at the Cadel Evans Great Ocean Road Race on Sunday.

“This isn’t a comeback,” he told RIDE Media moments after the team statement was issued. “I’ve just been busy focusing on something else for a few years.”

And then he laughed. Of course he did, that’s his style.

Wurf loves his sport and he takes it very seriously but he does so with a grin rather than a grimace.

The idea of him racing as a pro cyclist has been suggested on and off since he started training with Chris Froome after a request from Tim Kerrison. The relationship with the British pro cycling team has continued ever since. That was early 2017 and the rest, as they say, is history.

Wurf told the story of his arrival into the fold of what was Team Sky (now Team Ineos) in an exclusive interview in the Australian edition of the Official Tour de France Guide in May last year.

He is now in Australia and ready to race in the burgundy colours on Sunday.

The news comes a day after it was announced that Vasil Kiryienka was retiring, leaving a hole in roster.

“I’m focused on Kona in October,” he says in the official release, “but there’s also an opportunity to be of use to the team when needed before that. I know lots of people in the team and have trained with many of the riders, and I feel like I fit in with the culture here.”

He has set the two fastest bike times at the Ironman world championship in Kona and, it seems, cannot get enough exercise no matter how hard he trains.

He has been hanging out in LA recently, training – and, no doubt, talking a lot – with Geraint Thomas, Ben Swift, Kerrison and host of others in advance of his race debut with Ineos. 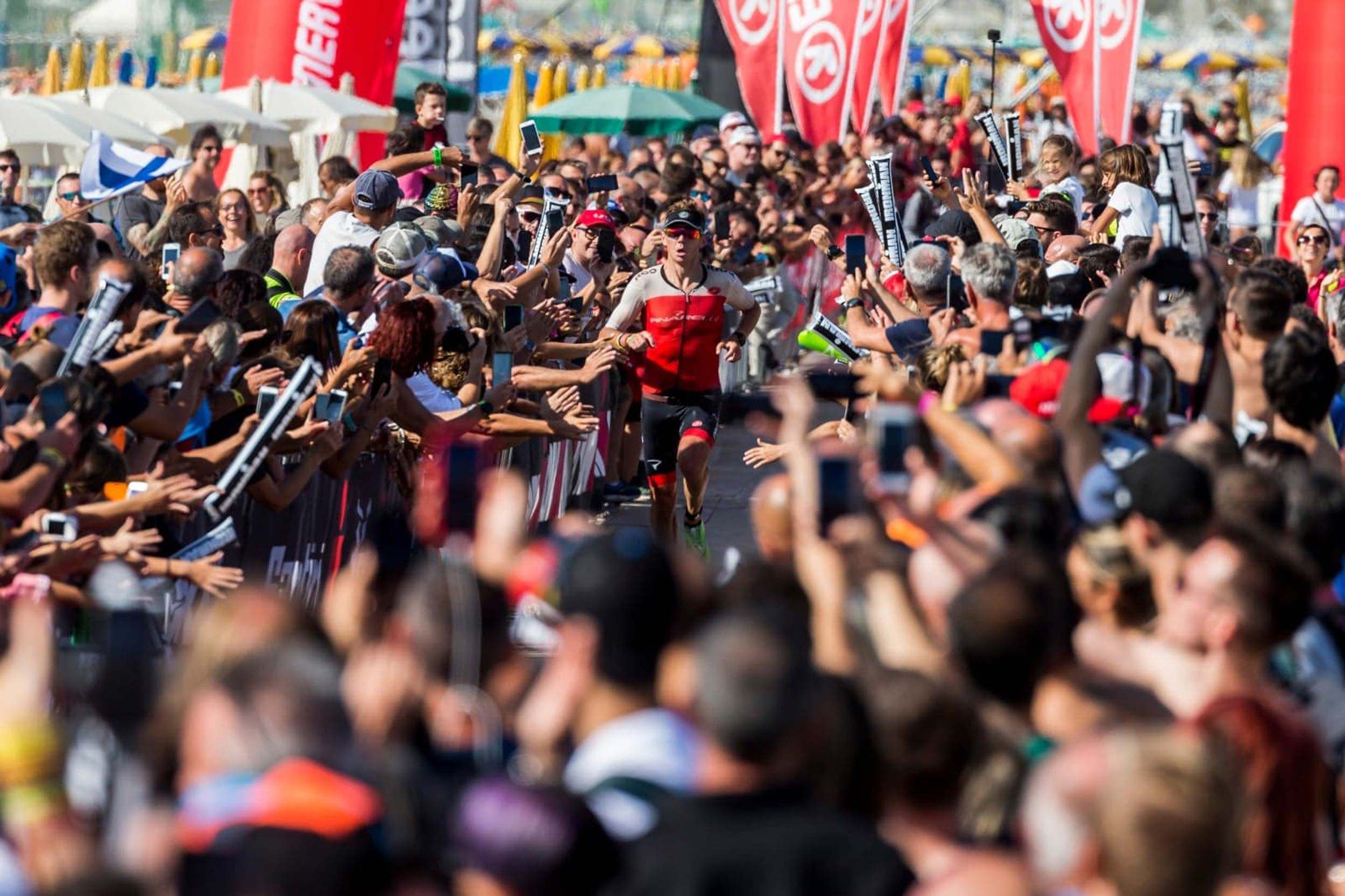 RIDE Media has been assured of an interview before he returns to the pro cycling peloton on Sunday. He has been busy, but that doesn’t mean he won’t be omnipresent in the bunch when it rolls along the Great Ocean Road on the weekend.

Look out for him… and listen out too. There’s a reason he’s known as “Radio” in the peloton – because he never switches off and he’s always broadcasting information.

Stay tuned for more from Wurf, one of the truly unique, interesting individuals in pro sport.