If you’re thinking about some new cycling investments in the next little while, consider your finance options. A personal loan might suit you… and even help you save a little money.*

Bike getting long in the tooth? Or have you ridden enough miles on your hand-me-down or entry-level kit to warrant something a little more professional? You’ve probably flicked through a few catalogues and this site’s reviews and balked at the price tags for some of the high-end kit. Even though you might have the money (the great Jay-Z says you can only really afford something if you can buy it twice without flinching) you should give some thought to low interest personal loans instead. 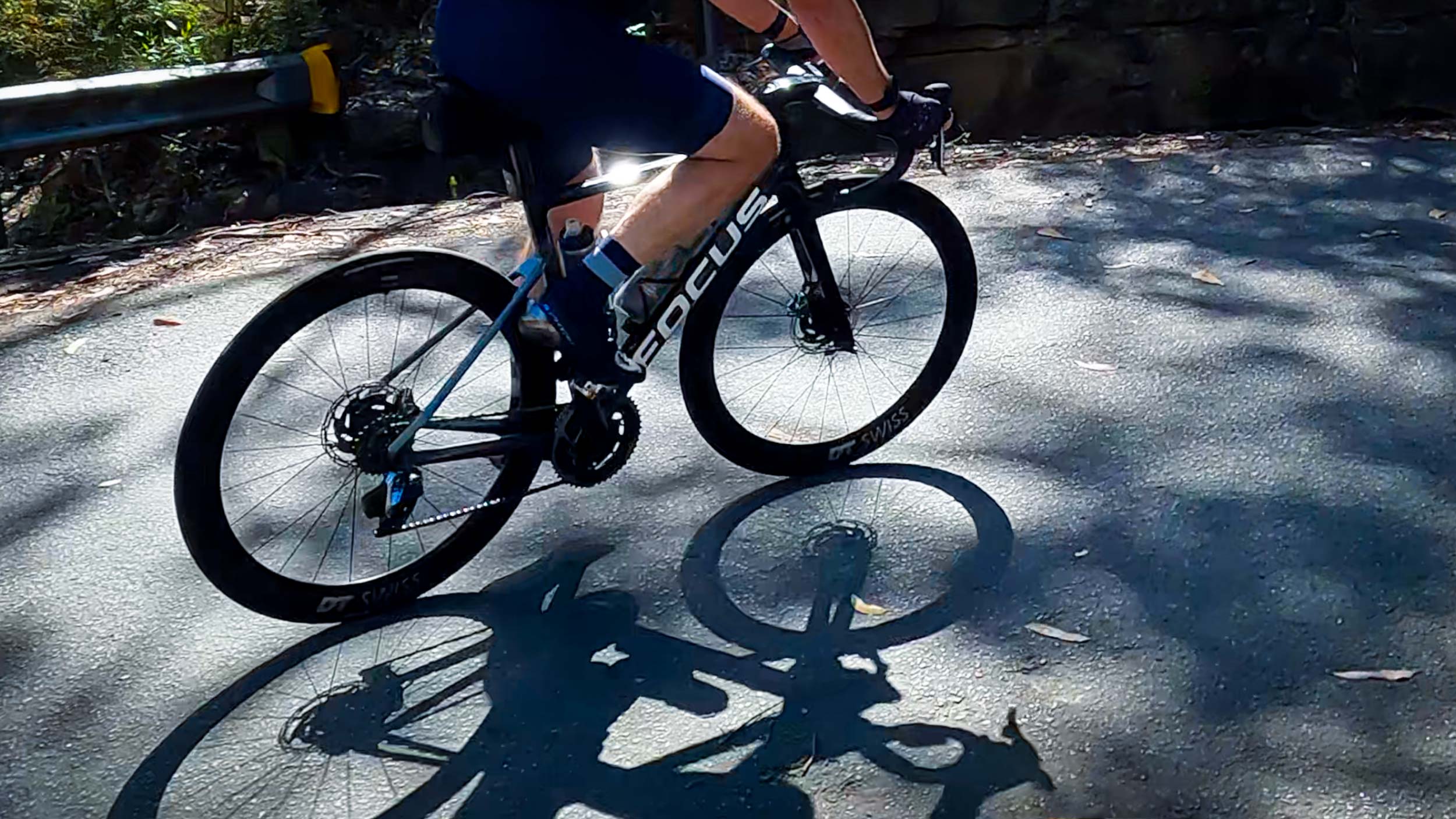 Don’t put it on the credit card

Whatever you do, don’t put your major bike purchase on the credit card. Savvy Managing Director Bill Tsouvalas says that the ongoing interest can leave a big dent in your finances.

“Most credit card interest rates hover around 20% per annum, and unless you pay off the entire balance within the interest-free period, you will be slugged with massive interest.

‘Buy Now, Pay Later’ services like AfterPay and ZipPay are just like kicking the can down the road, but with extra steps. These are usually linked to your credit card and make chasing the interest-free periods harder. It can also put a big dent in your credit score.

Cycling is all about discipline – and financial discipline should be part of it!

Why personal loans are better

Personal loans work out better and cheaper to buy your next bike. For starters, personal loans have a far lower effective interest rate than credit cards or buy now, pay later services.

“Personal loans, even unsecured personal loans have interest rates around nine, 10, or 11 percent,” Tsouvalas says. “Even though you need to approach a bank or broker and make an application, you’ll save a lot more than putting it on the credit card. Better yet, every repayment you make will get you closer to a zero balance.”

So, $10,000 borrowed at 9.5% p.a. comparison rate (which includes most fees and charges) over five years would cost approximately $210 per month in repayments over five years; and instead of the big credit card fees described above, you would only have paid $2,601 in interest overall.

If you want to help your negotiating position, it’s worth getting personal loan pre-approval. This means having your loan on standby until you buy your favoured bike.

“You apply as normal and get an absolute price ceiling, the amount you’re conditionally approved for,” Tsouvalas says. “If a salesperson can’t meet your price, you have to walk away. Salespeople want to make sales – it’s their job! They won’t let a red-hot prospect walk away. Pre-approval can be a big asset when negotiating with dealers.”

Remember to consult a financial professional before making any major decision about credit.