This is a local story about a cycling circuit that has a global reputation: Heffron Park in Sydney. After years of lobbying it now seems that there is movement from the council to improve the road surface…

– Click the link below to watch a video about Heffron Park that has a surprising twist at the end. –

There’s an email circulating amongst some in the cycling community in Sydney explaining that the popular but dilapidated criterium circuit, Heffron Park, is due to receive funding for upgrades. 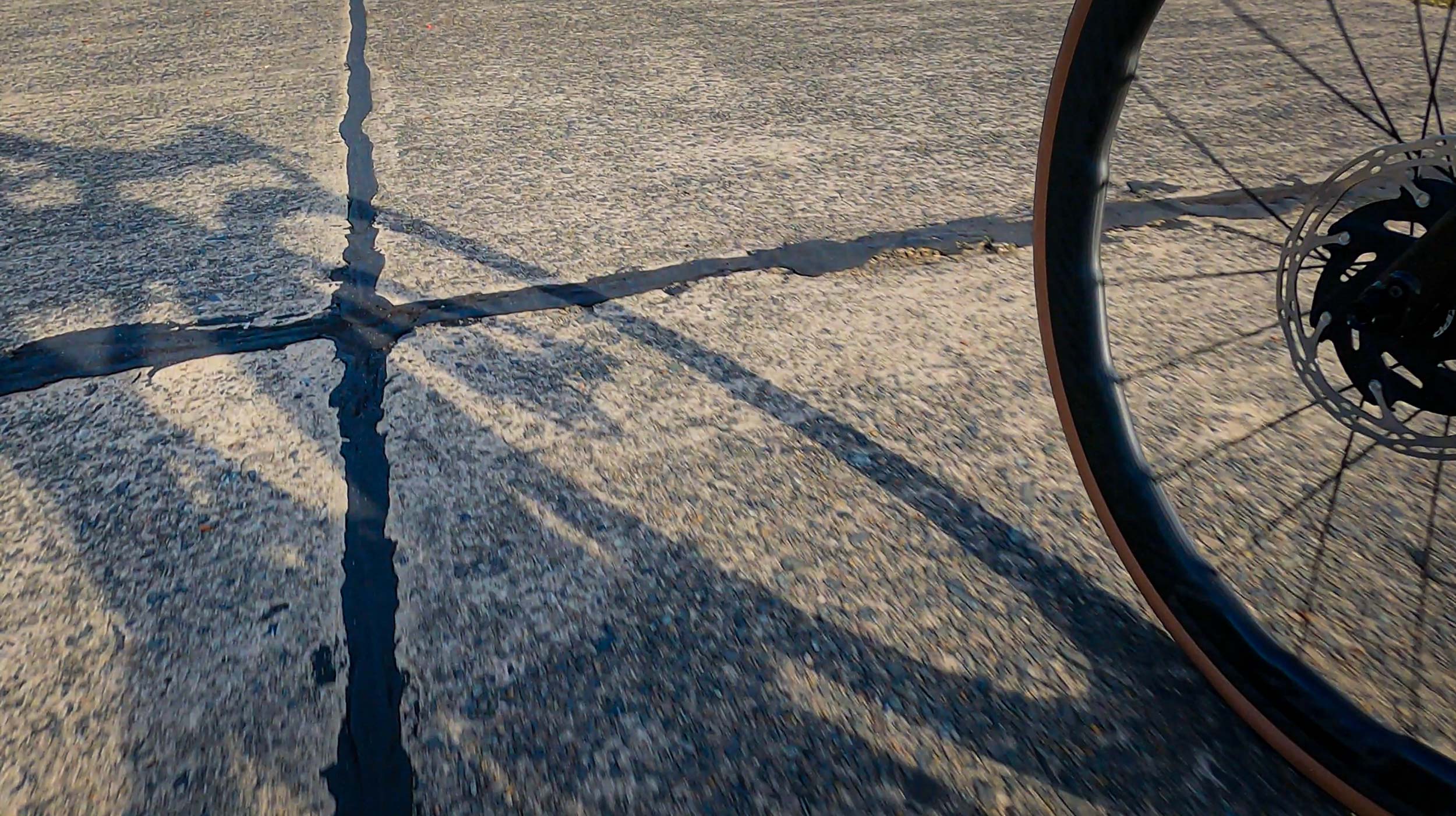 Could it be? The celebrated – and much chastised – concrete of Heffron Park is going to receive an overhaul?

‘No, surely not,’ says anyone with any knowledge of this goat track.

There is likely to be doubt because this is something of an ongoing saga that’s spanned years, long enough for there to be some who have developed a liking for the uneven path that weaves around a patch of council land just off Bunnerong Road in Matraville.

There’s concrete and bitumen on the cycling circuit that’s regularly used for racing. At a tad over 2,000m, it has been the site of many conquests, and some are sure to be upset that an upgrade is even being considered. But this isn’t the pavé of roads in northern France used for Paris-Roubaix, complete with heritage listing… and the time has come to improve the surface. 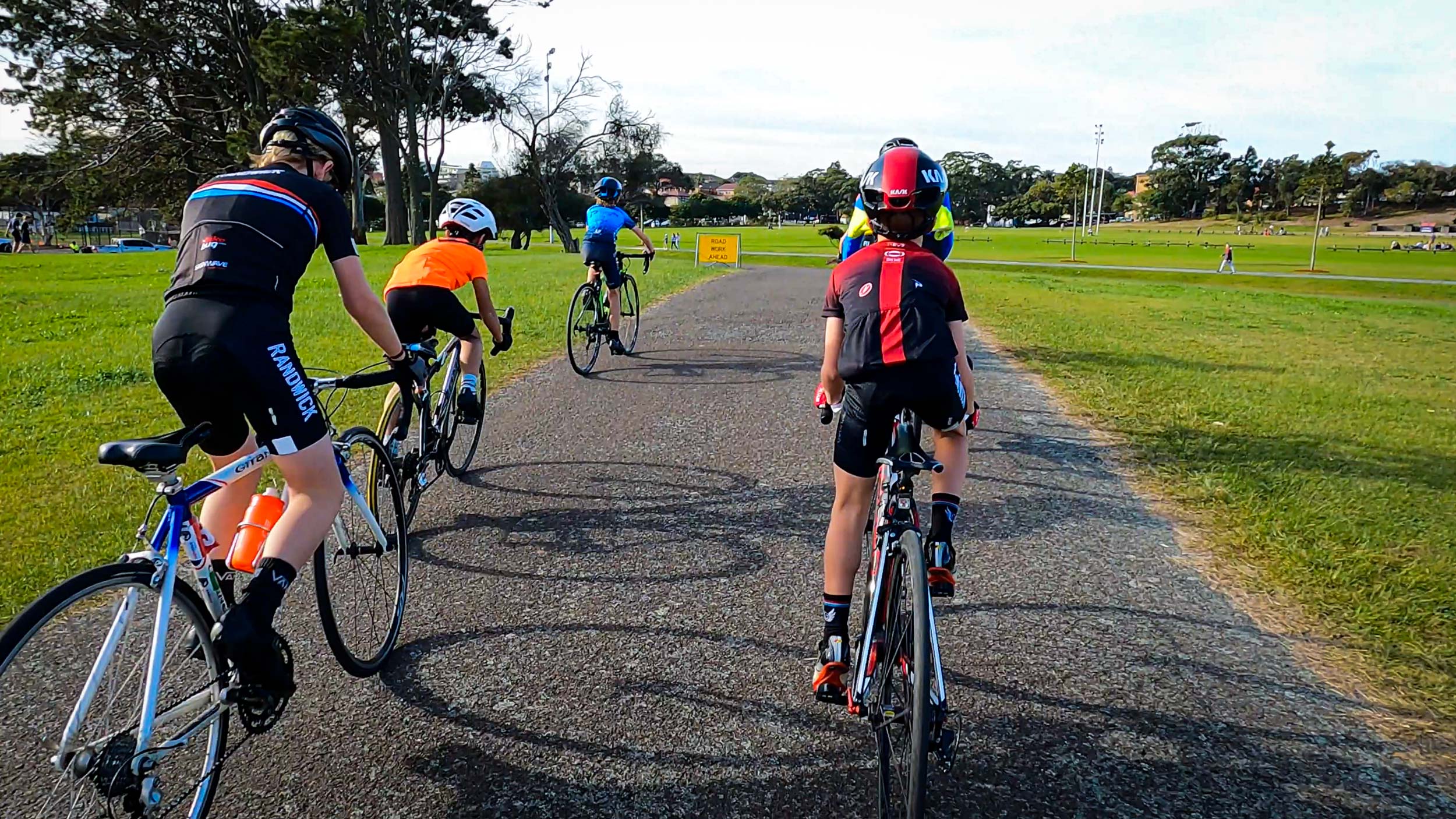 Jackson continues his brief explanation, stating that work could begin on the “Heffron Centre Project in September 2022 pending consultation”.

I have long complained about the state of the road used for bike racing/riding at Heffron Park. Only last Friday, a new video was uploaded to RIDE Media’s YouTube Channel after seeing council works vehicles on site. It got me wondering if an upgrade might be happening.

After speaking with some of the workmen on site, it turns out that the current roadworks being conducted near the netball courts relates to a draining issue. But there’s scope for more to be done on the road surface itself.

Surely this is good news for the many cyclists of Sydney who are looking for somewhere safe and traffic-free to ride their bikes. 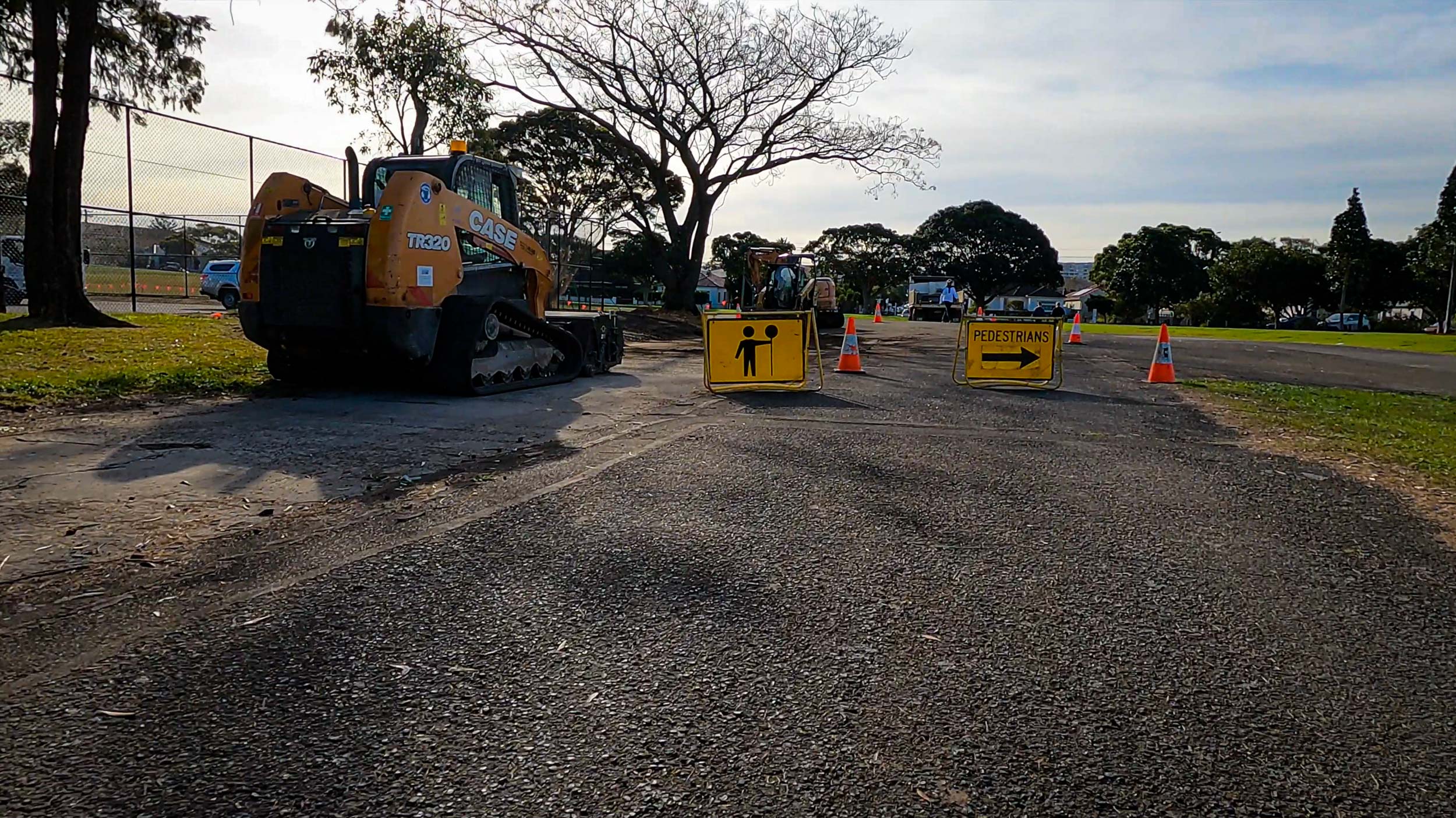 As you will see at the end of Friday’s YouTube clip, there is a lot of good work being done at Heffron Park, with another generation of cyclists learning the art of pedalling on the rough criterium circuit. If all goes according to plan, it could be that these youngsters will soon be able to race on a safer, smoother circuit.

We can live in hope. Yes, there’s plenty of history and loads of character in the concrete of ‘Heffron Goat Track’ but it seems like there could soon be an upgrade.

Randwick City Council has been contacted for comment but we are yet to get a response.

Note: there is a survey about Heffron Park being managed by the Council. Click the link if you have any views you would like to share.