Ride diary: trying to understand the bike paths of Sydney

There is a lot of work happening to make cycling easier in cities around the world. In Sydney, there are bike lanes popping up everywhere and it’s clear good intentions are driving these roadworks. Still, as an experienced local bike rider, I’m utterly confused. 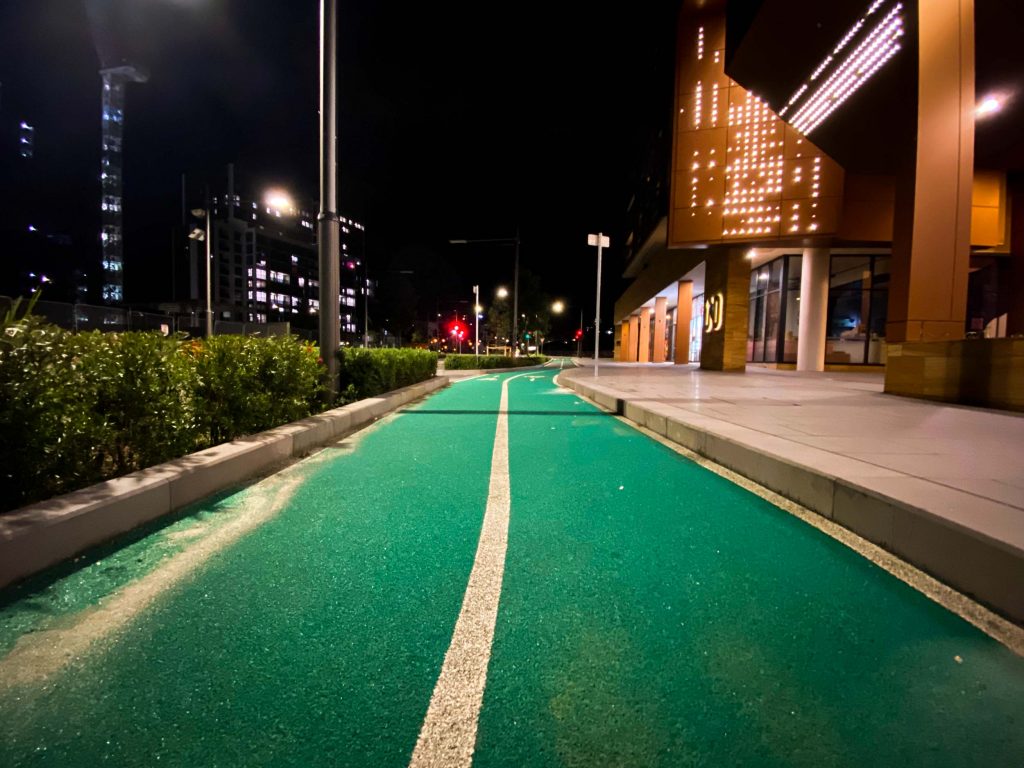 Huge sums of money are being spent on creating better cycling infrastructure in Sydney. It’s a fantastic initiative that will ultimately serve the city well. As the roadworks are coming together, however, there is scant information about where they are going, when the bike paths will be finished, or how all road users are meant to manage the enormous changes that are quickly switching from CAD concept drawings to a constructed reality.

My hope is that whoever is in charge of the new bike paths in Sydney actually rides a bike, or even drives a car.

I ride and I drive, and there are many times when I’m doing one or the other activity that I’m absolutely confounded by what I’m supposed to do with the new road designs that are being created in Sydney.

It is clearly part of a long-term plan that will ultimately make cycling more welcoming, and a more obvious choice as a way to get around town. That’s great. First-class intentions, but the applications, as I experience it in July 2022 is anything but easy to navigate.

As an experienced cyclist, I like to think that I can manage myself on the roads or bike paths that are on offer. I do all I can to be hospitable to other road users and make sure that there’s a happy flow whenever possible. I have managed to get around Sydney on a bike for over 30 years, and I’m still here to write about it.

But the current proliferation of new roads and bike paths – in entirely new suburbs – doesn’t come with any decent public awareness / education campaign to explain the changes. Why? 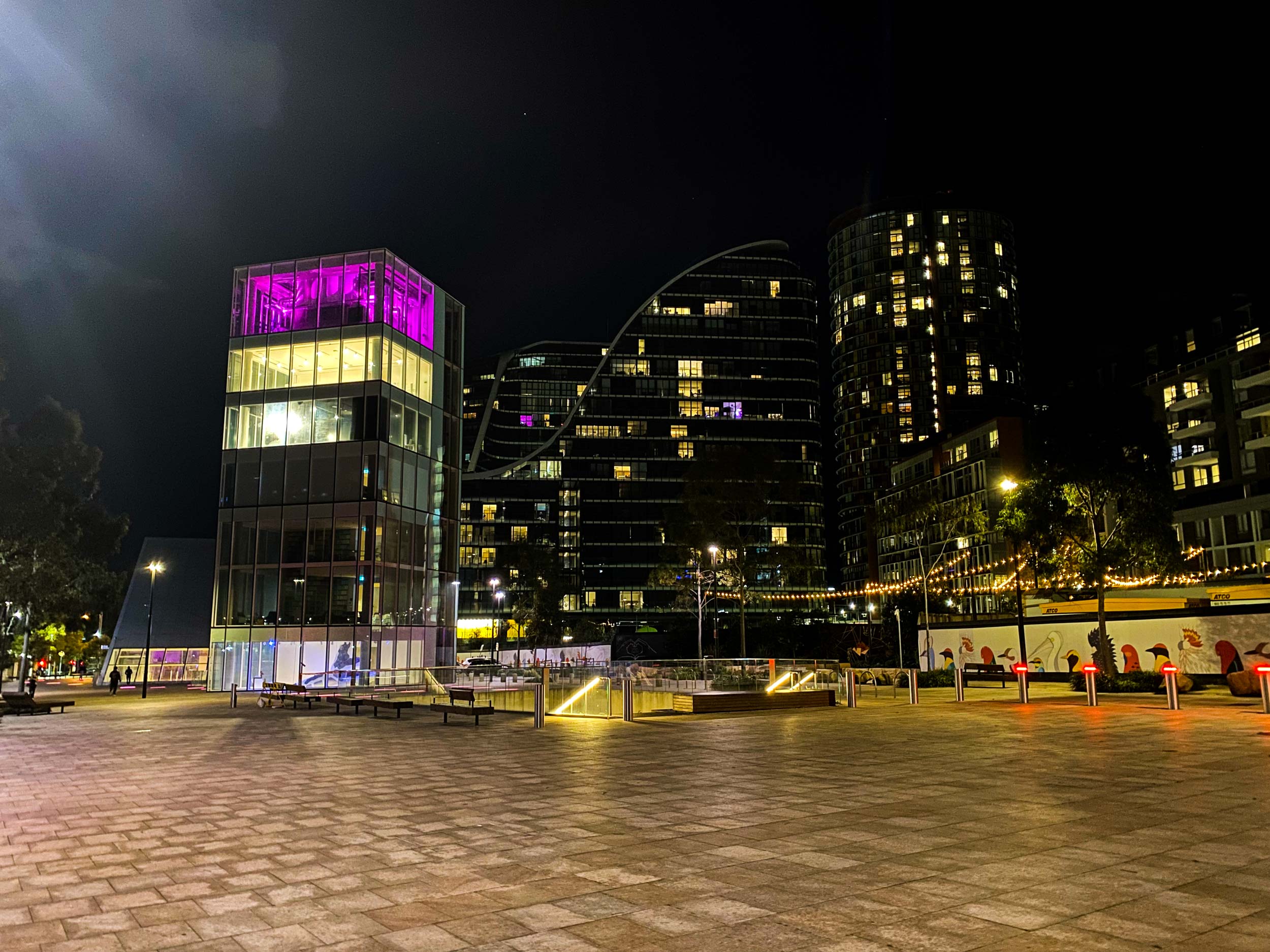 I started a ride, going in the direction I often do… but traffic demanded that I consider an alternative. I did that… and I documented my experience.

It’s part of what I think will be a bigger series: #BikePathReview – click the link and have a look and let me know what you think.

#BikePathReview #Sydney #QueensParkCycleway
New in 2022, this is a fantastic example of a bike path!
It is excellent for a number of reasons.
1. It’s an obvious cycling thoroughfare
2. It was terrible to ride here before.
3. The curb and guttering is FIRST-CLASS!
🤙🙏👌 pic.twitter.com/zfj7ZfGdmL 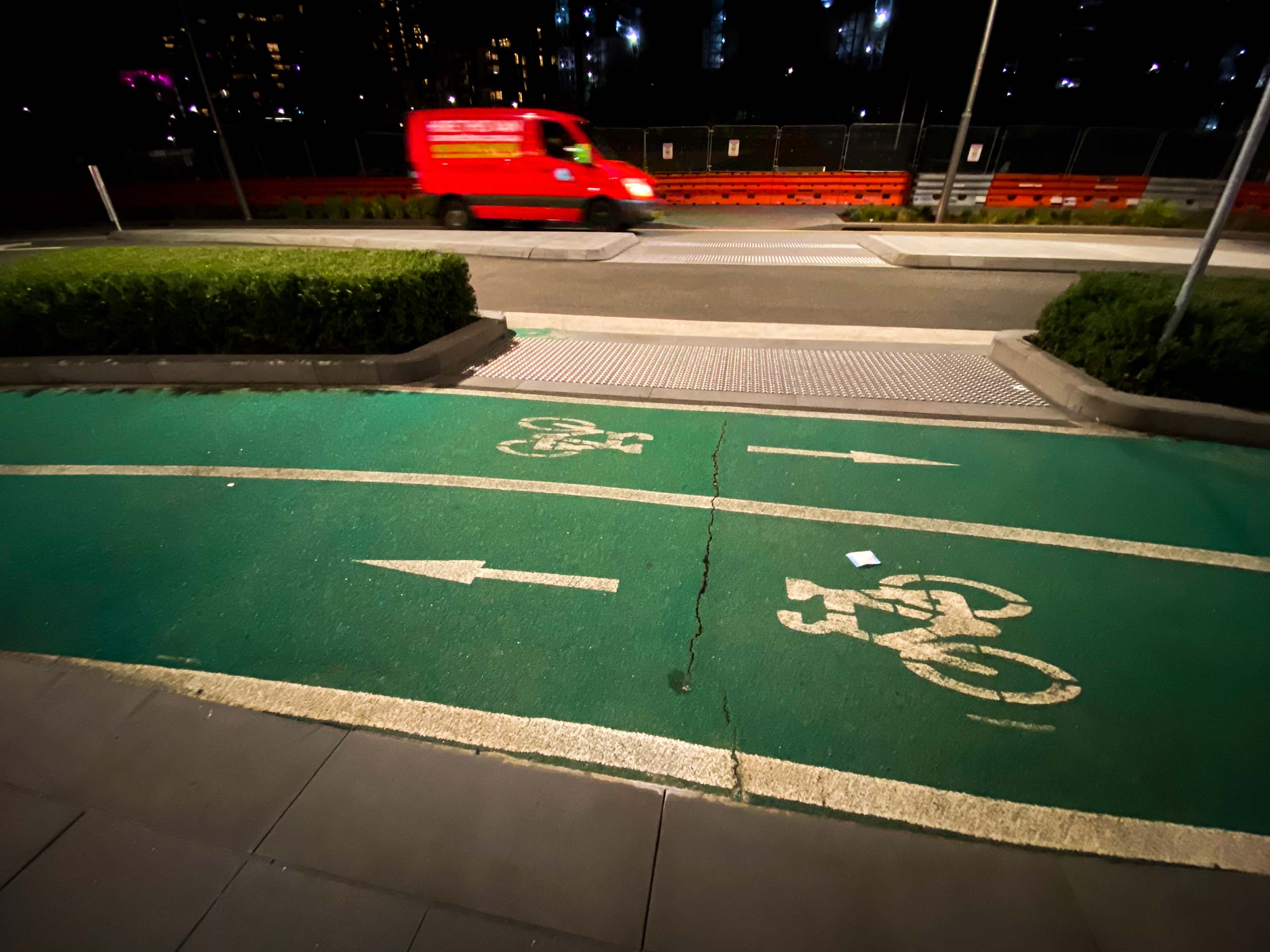