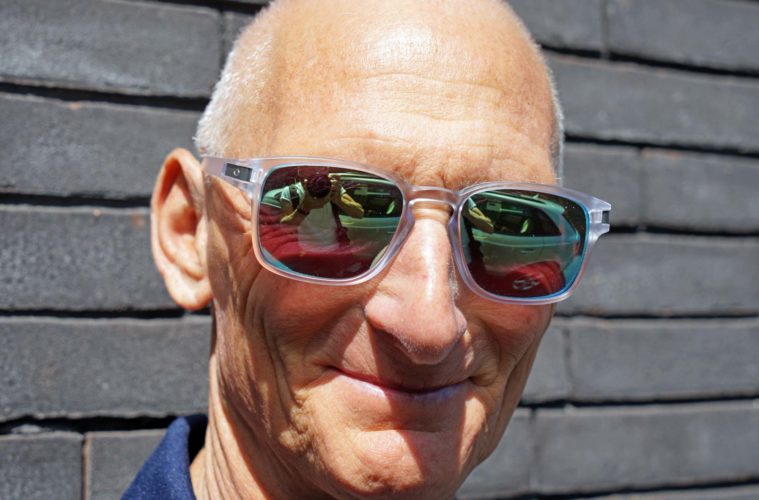 We take a moment to catch up with one of Australia’s favourite bike riders, the wonderful Mr Allan Peiper.

One of Australia’s true cycling pioneers is Allan Peiper. He left his homeland bound for Belgium with the aim of becoming a pro bike rider. He achieved his goal and, all these years later, he remains heavily involved in the professional scene.
A directeur sportif for UAE Team Emirates in 2019, he will unfortunately not be in the team car on the day the Tour de France passes 100m from his home in Geraardsbergen… and the reason is that, on the following Monday, he begins another round of chemotherapy.
Diagnosed with prostate cancer several years ago, it seemed as though he had overcome the illness with radiation therapy – and his famously healthy lifestyle – but cancer returned, and it has now spread to his lungs and ribs.
He speaks with RIDE Media’s Rob Arnold about how he’s managing to deal with the illness, and how the bike remains an important part of his daily routine.

This is part one of a brief series with one of Australia’s favourite cyclists.

Part 2 will be uploaded in the coming days…

(Please excuse the moments of fuzzy focus… it happens and it’s frustrating, but there other things in life to really worry about. – Rob)