This long interview with Luke Plapp includes a few very interesting nuggets of information. It is presented (almost) unedited so that you can settle into the conversation and hear how a young rider is preparing for the Olympics… and the next phase of what promises to be an exciting pro career.

– Watch the interview with Luke Plapp, click the link below. –

It’s worth paraphrasing some of the salient points of RIDE Media’s interview with Luke Plapp largely because he shines a light on how a young athlete approaches the early phase of a pro career in the midst of a pandemic.

He’s strong, gifted, well supported and has a fresh attitude to riding his bike and racing. And, at the age of 20, all that adds up to an exciting few years ahead for a cyclist who – like so many others – got his start in the sport thanks to the Brunswick Cycling Club.

Watch the full interview and learn a lot more about Luke (which he prefers to be called, rather than Lucas). Here is a quick overview of what we talked about: 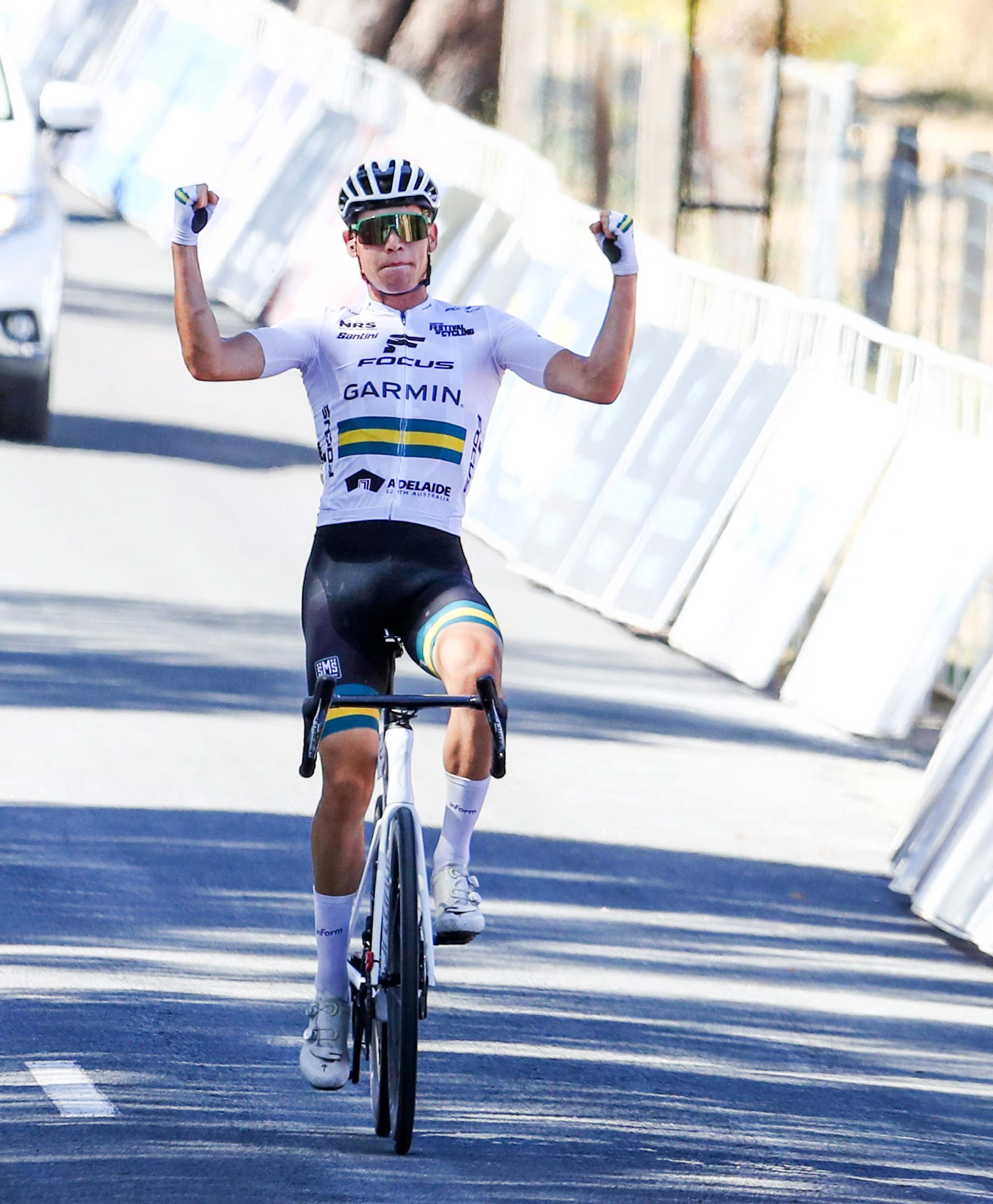 There’s more. But there’s also a video which you can watch to save me from paraphrasing any more of the interview.

Click ‘play’. Settle into the lounge. Watch our chat… and maybe learn a thing or two about a young man who is on the cusp of bigger things in our sport.